the exclusive LAAV architects-designed project is a concrete cantilever cabin named ‘maralah’ (which in native american means: he/she who was born during an earthquake), as a tribute to the history of the specific area as a native american reserve. the ‘maralah’ project has been developed under the guidance of laertis-antoniosandovassiliou in collaboration with add architects, (argyrischronopoulos & dionysiskoutsioumaris).  https://www.designboom.com/architecture/laertis-antonios-ando-vassiliou-maralah-calgary-12-05-2017/ 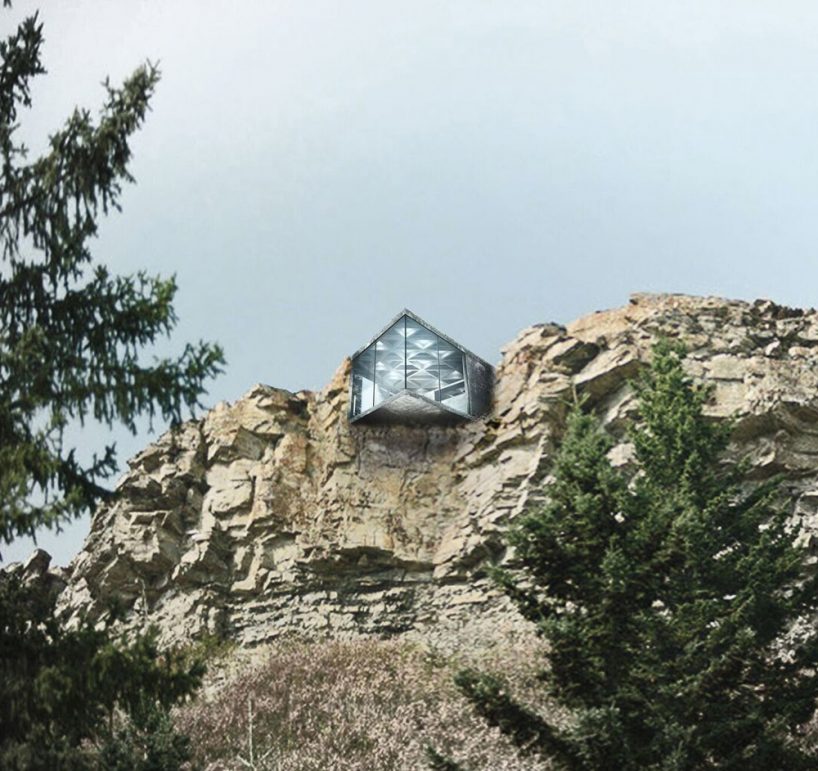 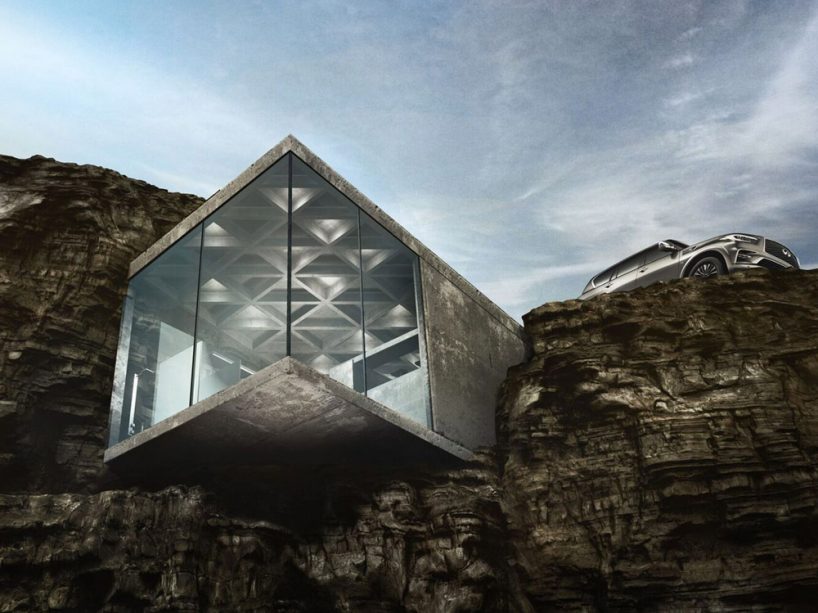 in boca del río, mexico, rojkind arquitectos has completed ‘foro boca’ — a structure designed to house the city’s philharmonic orchestra. the building’s shape was informed by the stones used for the foundation of the neighboring breakwater, with large sculptural volumes housing the concert hall and other programs. the project is located in the center of the city along a coastal avenue, and forms part of a larger masterplan intended to revitalize the neighborhood 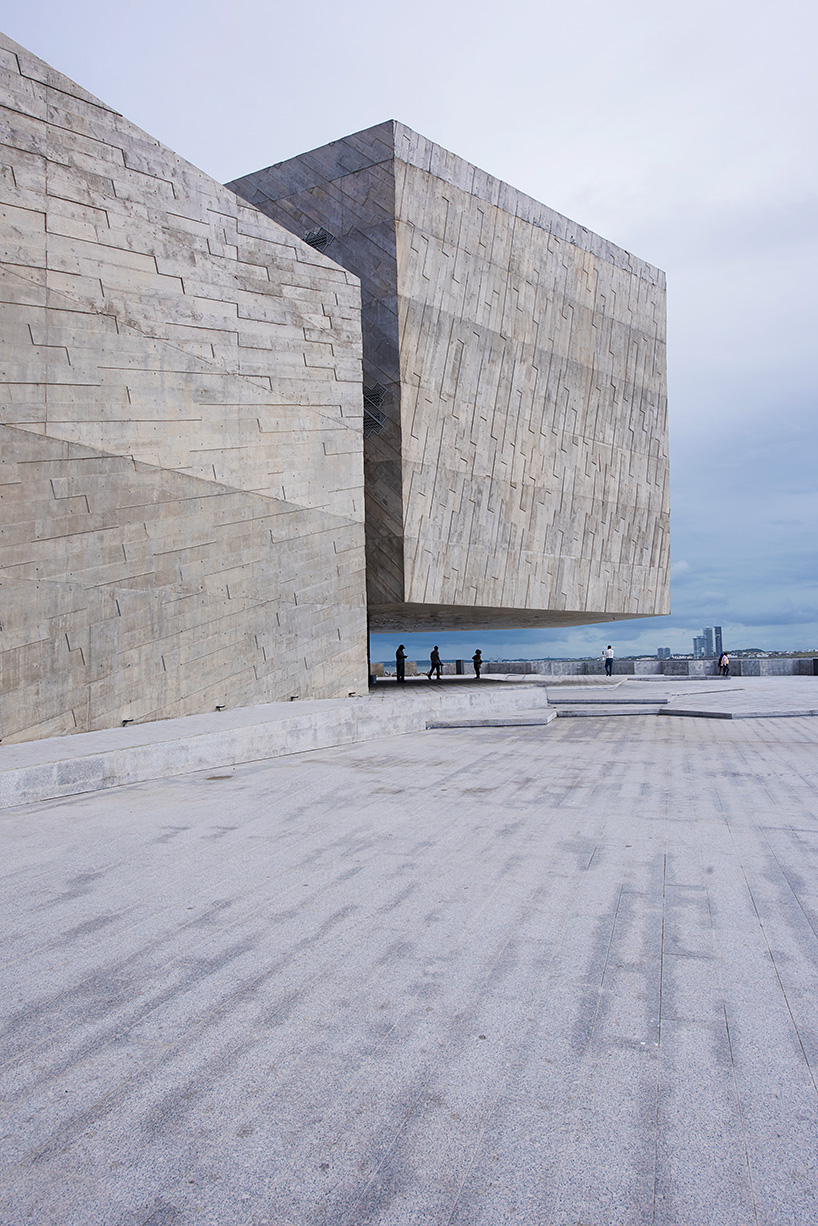 the collaborative efforts of lily jencks and nathanael dorent have transformed a set of stone ruins in scotland into a contemporary and environmentally friendly country home. in repurposing the original structure — the remains of an old farmhouse — the design team has created a property that affords sweeping views across the region’s picturesque, undulating landscape. ‘located in a remote countryside area, this project was conceived as passive and self-sufficient, well-insulated and using solar energy,’ explain the architects. https://www.designboom.com/architecture/lily-jencks-studio-nathanael-dorent-ruins-studio-house-dumfries-scotland-12-06-2017/ 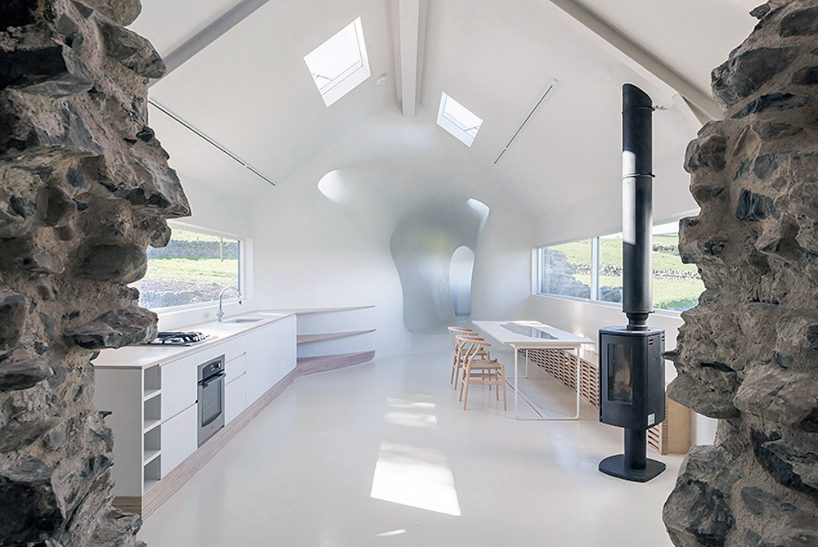