when suddenly you’re surprised by something, which is all the time.

glen gould’s records, released in the order they were originally published. 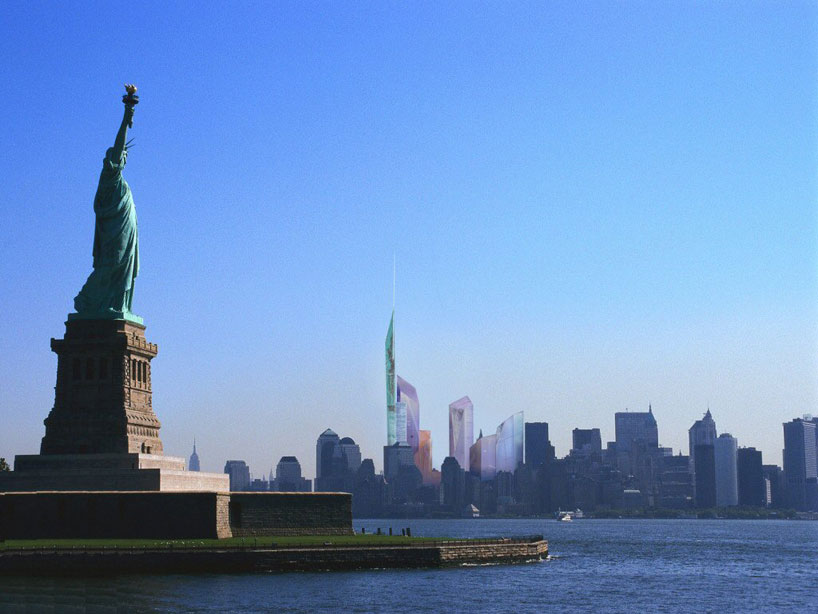 many, for example a book by rabelais, a book of the poems of emily dickinson, a recent book called straw dogs, a book of poems by petrarch… 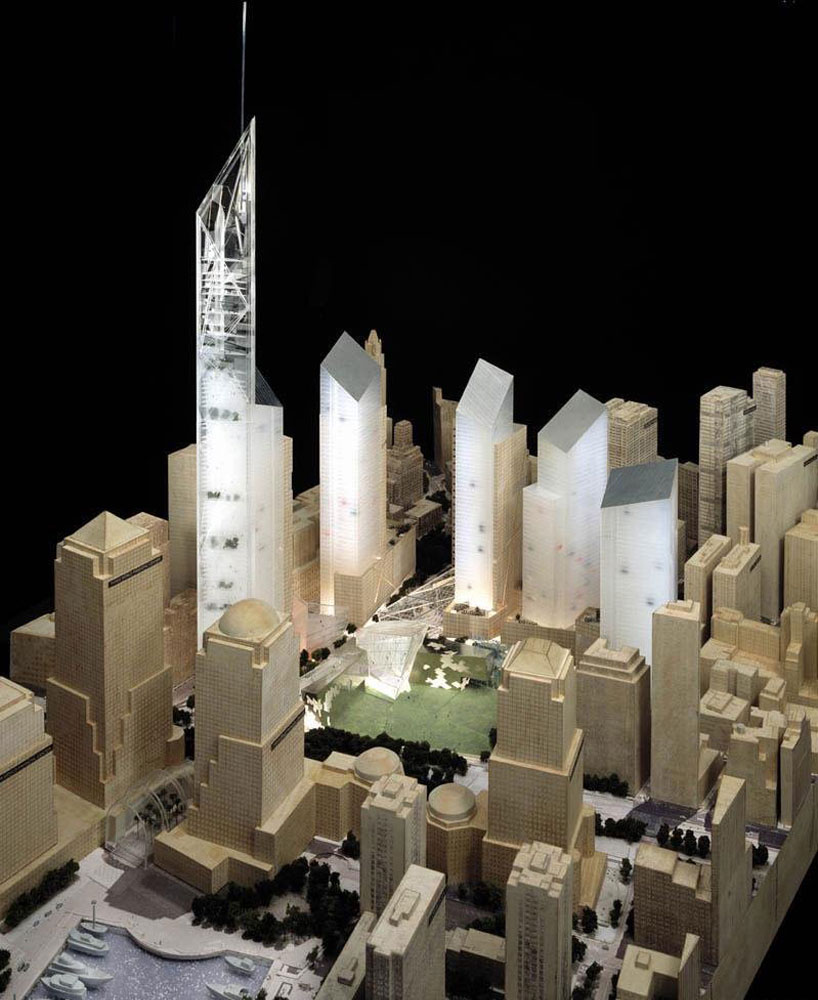 I always prefer well dressed women, but I look beyond the surface appearance to find the beauty. 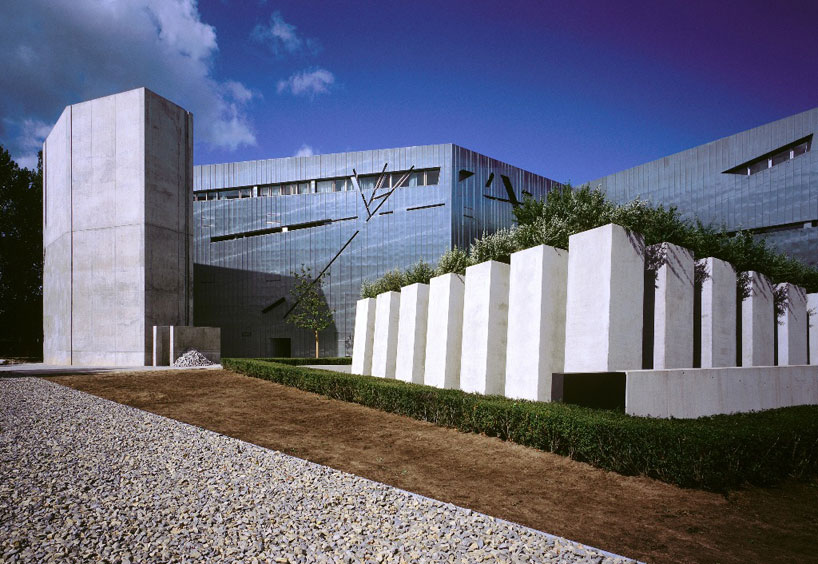 I like to wear very practical clothes, usually black.

when you were a child, did you want to become an architect?

no, I wanted to be anyone who wore interesting clothing: a priest, a policeman. 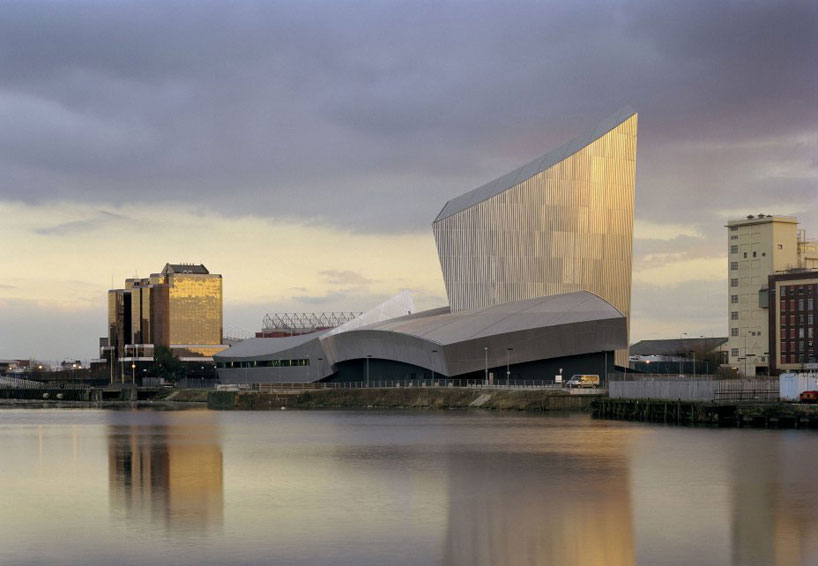 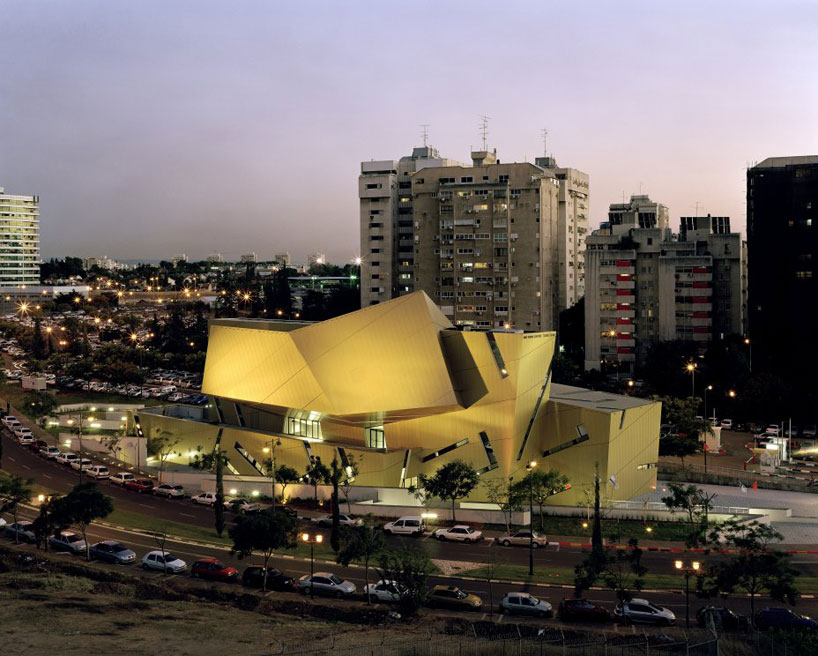 to the present day?

it’s always the next one.! 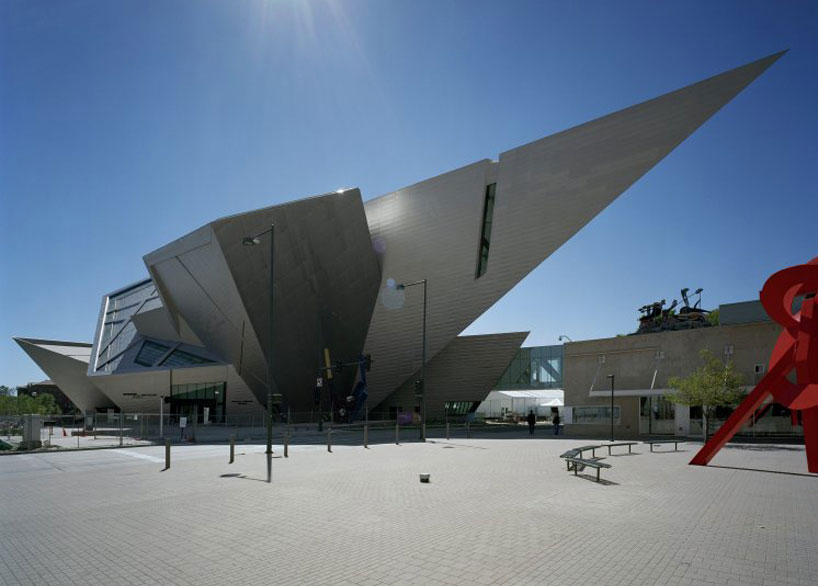 is there any designer and/or architect from the past ,

many, the masters, from all fields. and from today’s scene as well.

on the news they said that italians are afraid of unemployment,

criminality and pollution. what are you afraid of regarding