we met david la chapelle at the galleria carla sozzani in milan on september 27th, 2001

hopefully its the day I’m out taking pictures

I listen to a lot of cat stevens, but since 2 weeks ago, since the 11th. I’ve been listening to the beatles. my whole philosophy is to like more than to not like, so I try to like everything. 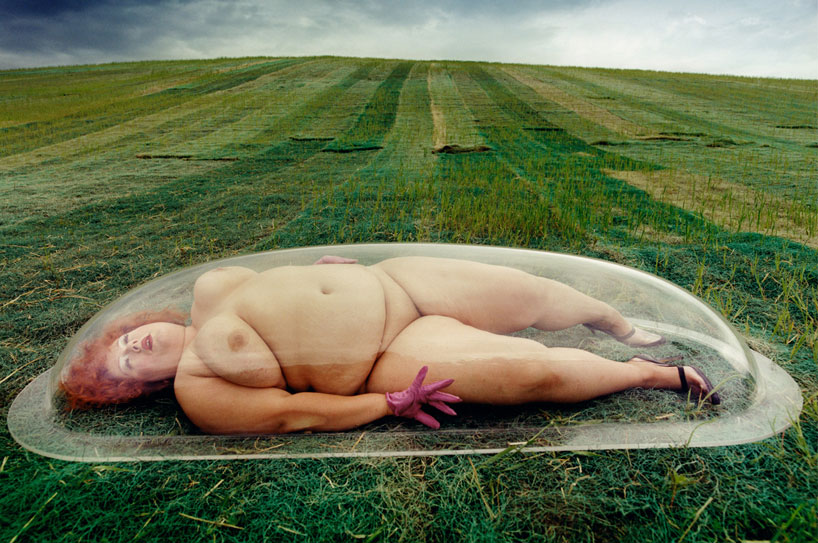 I just finished a biography of tenessee williams, and now I’m trying to readall of his plays. I have a collection of his plays, there are a lot of them, but his biography was so great, its the second time I read it.

do you read fashion and design magazines?

I don’t read them but I look at the pictures. 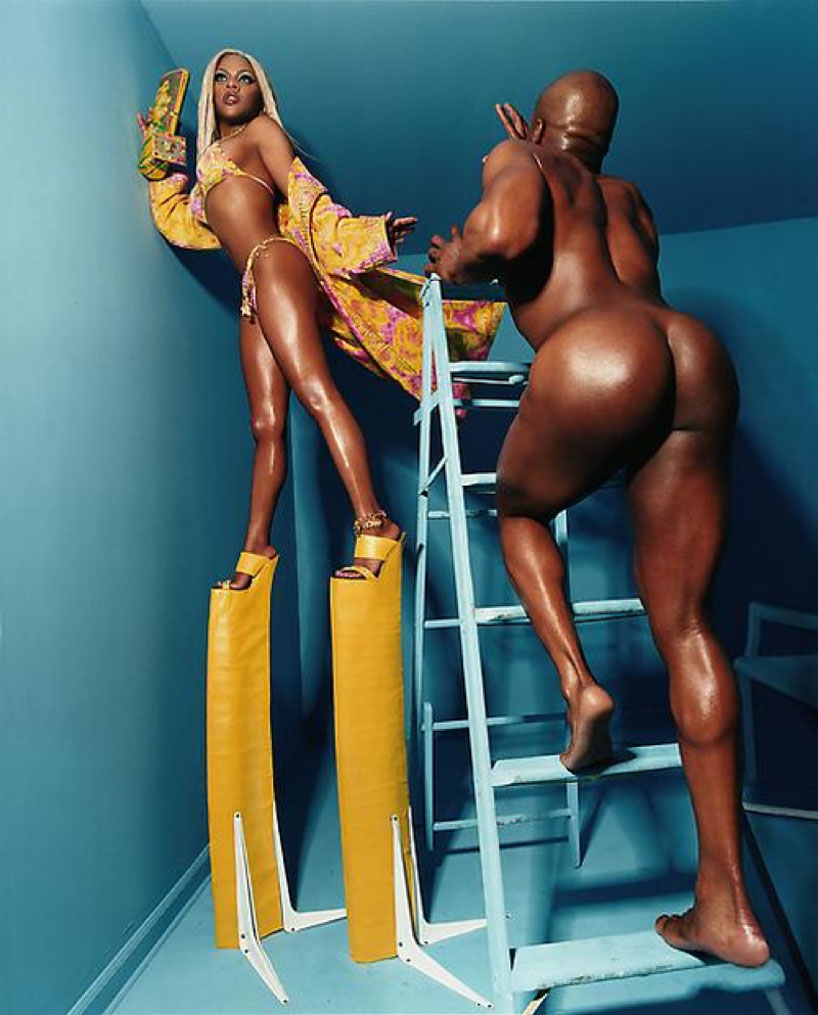 do you notice how women are dressing? do you have any preferences?

I try to avoid wearing clothes as much as possible.

no pets, just pet peeves (laughs). I used to have dogs and then my friends dog ate them so I gave up on pets.

where do you work on your photographic projects?

all over. anywhere, everywhere I am.

what did you want to be when you were a child? 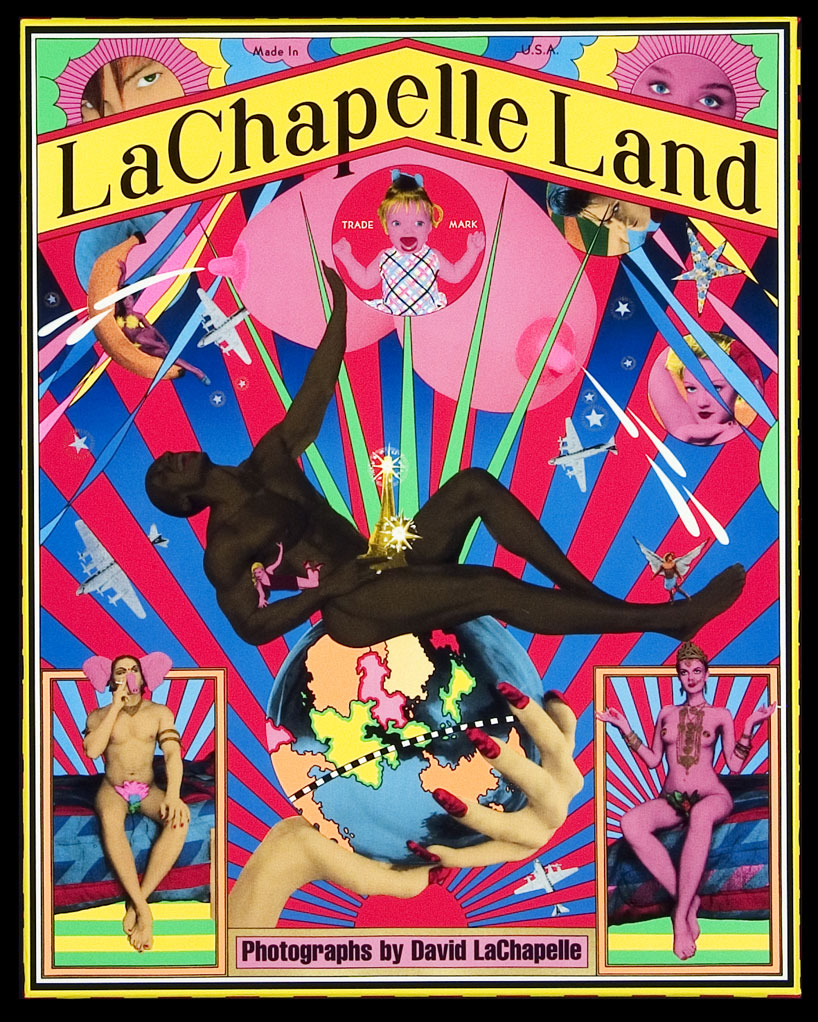 do you discuss or exchange ideas with your colleagues?

oh yeah, all the time. there’s an artist in anyone, I’ll ask a person on the street, ‘what do you think of this?’, I’m always asking people to collaborate.

do you think this suits you?

yeah, I’ve heard that…you can call me anything you want. I’d rather be called a new surrealist rather than other things I’ve been called in my life.

please tell us more about photography and digital technology.

everything here, that’s on these walls, has given me the most satisfaction. because there are a lot of photographs that don’t make it. every picture I’ve taken is from the past, but its the ones in the future that I’m looking forward to taking most.

are there any photographers that you particularly appreciate? 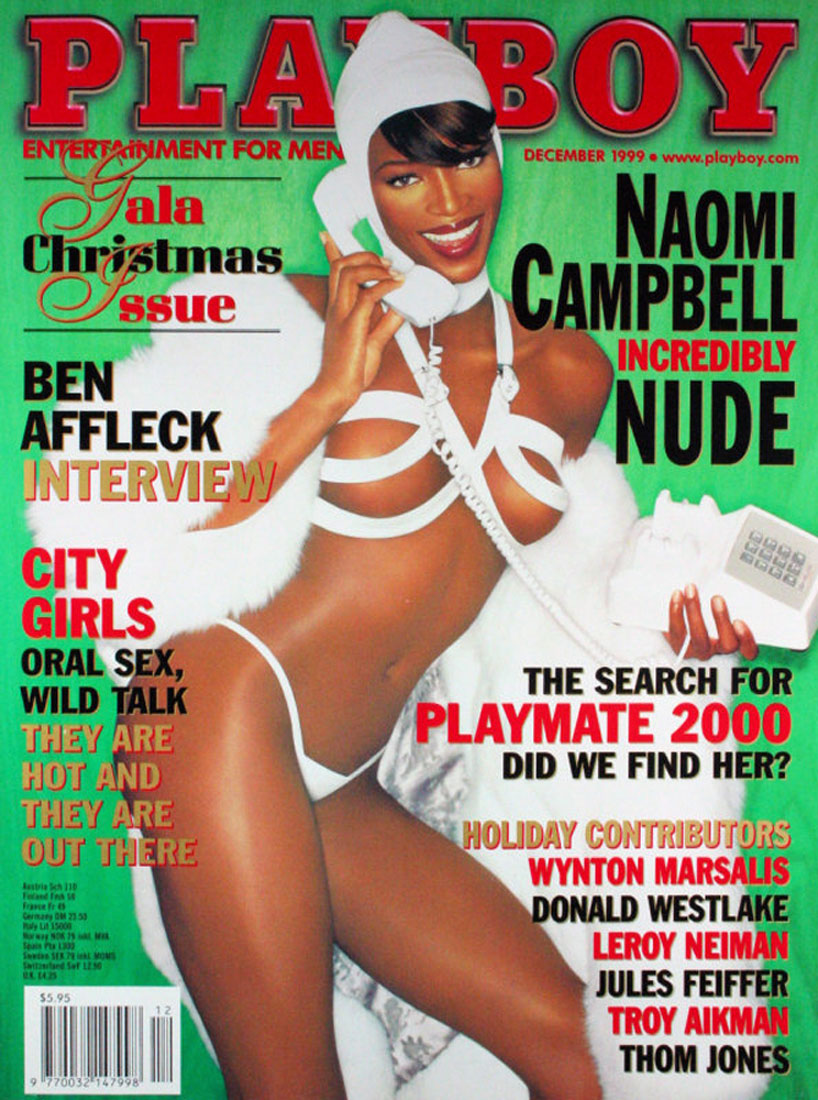 what about architects and designers?

there are so many fashion designers, I love them all, I find the world a much easier place to live in if you like more than you dislike, there are so many critics walking around, everyone’s a critic, and they always have to criticize, but I think its much easier to live and enjoy everything.

on the news broadcast they said that italians are afraid of unemployment,

unemployment, being a criminal and polluting the world myself (laughs).