I am a night bird so I prefer the evening and the night.

what kind of music do you listen to?

I listen to the music my girlfriend prefers becauseI can discover a lot of things. I must say that I lovethe human voice. I like opera, religious songs, for example french 11th century polyphony -the ‘chante de l’ecstase’. but also singers,for me the human voice is the most emotional thing. 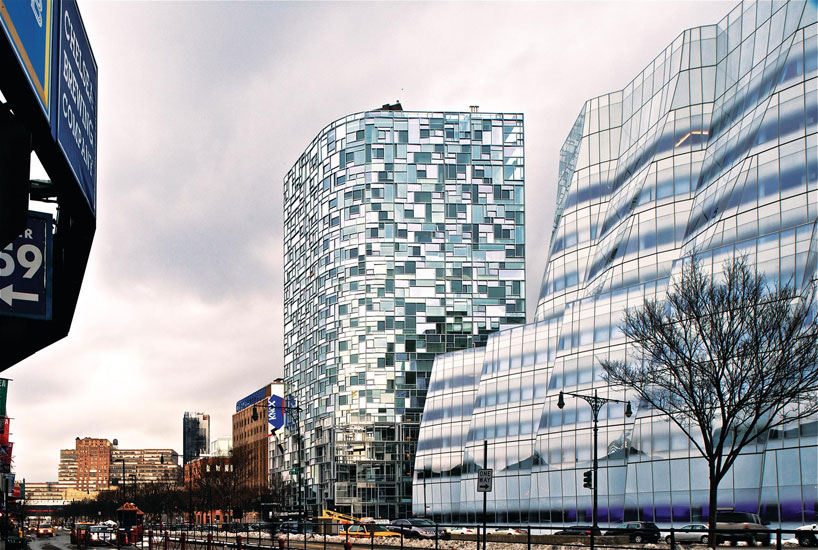 ‘the book of disquiet’ by fernando pessoa, because it’s so peaceful. it is a permanent lesson of philosophy and when you are a little bit too busy like me, a little bit excited, it is necessary to have this kind of let go. 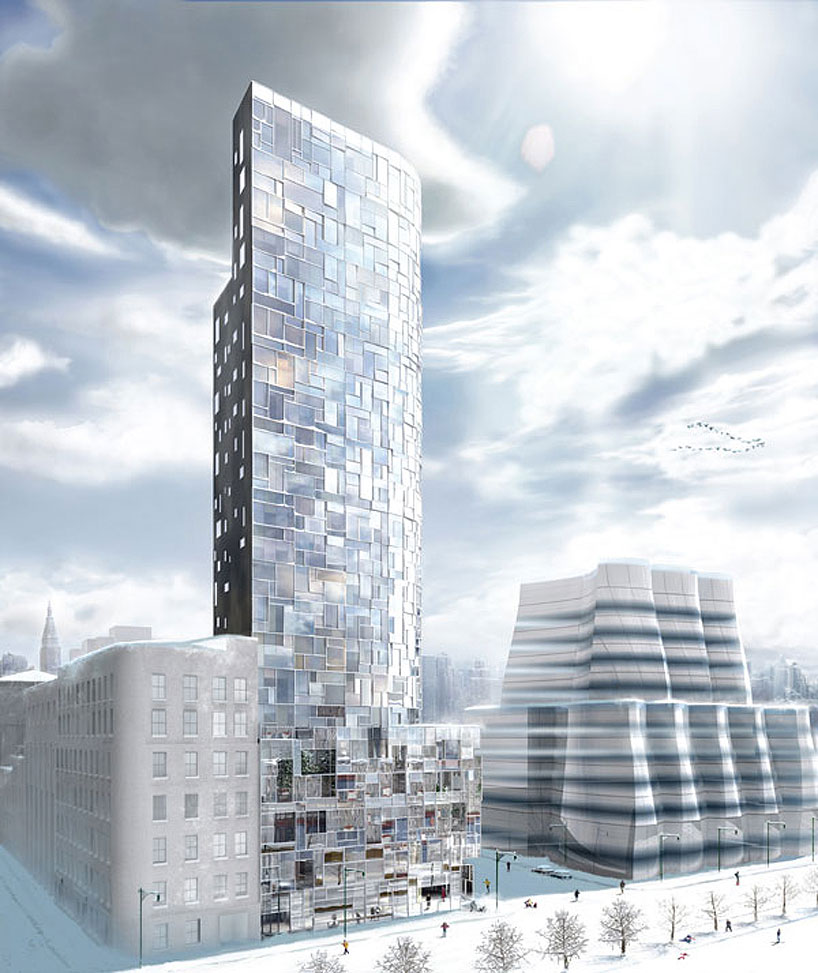 where do you get your news from?

I am a paper eater! everyday I buy the daily newspaper. every week all the weekly magazines because I travel a lot. 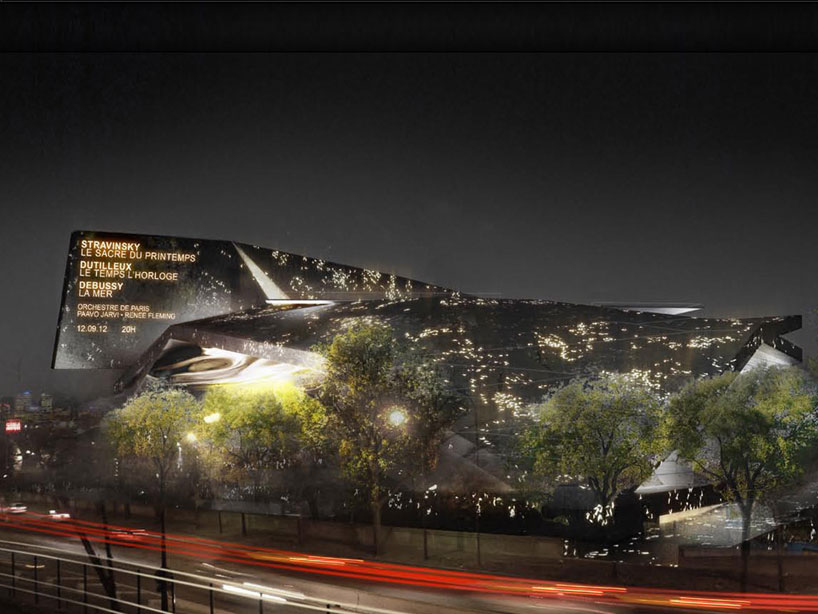 I am always in black so it is very easy. I avoid everything else.black in spring, autumn and winter, but in the summer months, when I am in the south of france, I wear completely white.

not really. some mosquitos! (laughs) 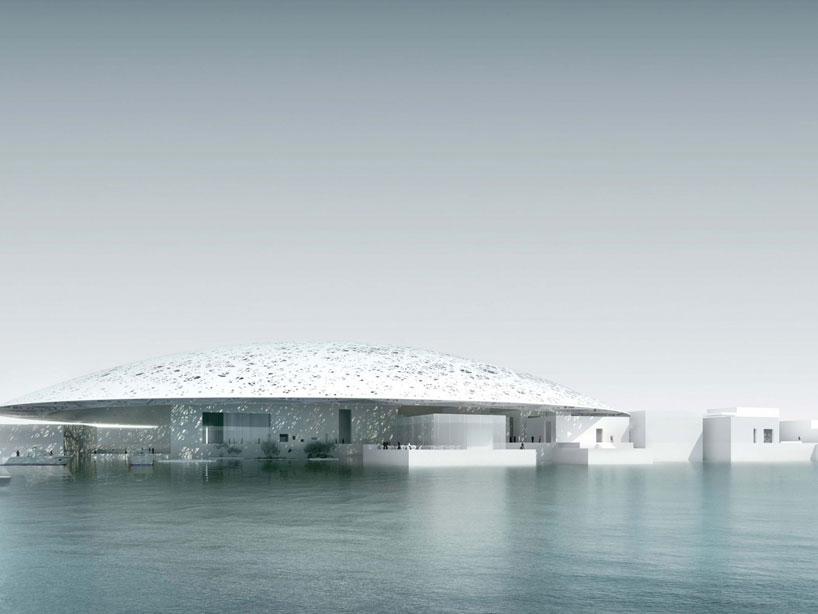 I discuss architecture with a lot of my friends becauseI work with a lot of consultants and I organise advisorswith whom I have recurrent discussions with overlong periods. we think similarly and understandeach other. for every project I find the right team of consultants to do different things, … but in france we don’t have a’salon of architecture’. it’s a pity.I think the spirit of everyone is to be alone.

where do you work on your projects?

in my bed, around the table in restaurants witheveryone talking, and sometimes at the big table inmy office also. there is something very alive in thiscontrast between big meetings of brainstormingand after, alone in the silence. I spend a lot of timein silence.

could you describe your style as a good friend

my research is always around the idea of specificityand I don’t like to repeat the same vocabulary or todo the same architecture on every spot on the earth.I always research good reasons to do one thing ina specific place, one thing with these people andall the good reason to create something unique.matter and light is the big question of the epoch and the meaning of the world. you have to work and every work has to ask a question in these dimensions.

can you describe an evolution in your work from

your first projects to the present day?

I am not in the best place to see that. I think it is alwaysthe same brain, the same feeling behind the workso I research every opportunity to do something inone way and not in another but I always have thisquestion of ‘identity’. I would say ‘modification of space’, for short or long periods, to create a kind of ‘little world’ at the same time to extend the known world. 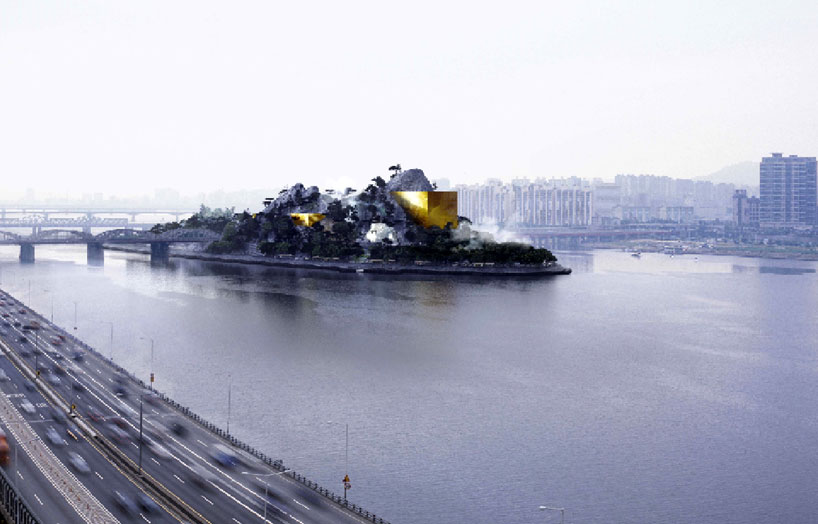 can you go more into detail?

it is important is to consider that each place is a stage in a mutation. but there is also a geographic and historic continuity.I prefer projects that begin with the idea of modification rather than disconnecting from the context. my attitude is not modest. I always wish to do a project full of simplicity, delicacy, depth.projects which maintain the spirit of the location, the desire of people, of the city or countryside, of the buildings that came before it.

where is ethics in architecture?

there is the desire to analyze and understand the world.but this should not prevent us from expressing something, from inventing, and in that sense ‘utopia’ is a part of our work.I think now with all the cloning and repetition ofthe same buildings across the world, the world hasbecome smaller and smaller. I think we have to evolve if it’s possible to create differences. not for the sake of it, but ‘differences’ as signs of deeper understanding.

are there any architectural works from the past that

have influenced you particularly ?

I am very sensitive to the ‘architectures of light’,the many cathedrals and the churches of the 11th and 12th centuries, for example, the ‘saint chapelle’ chapel in paris, or much later, the ‘maison de verre’ by pierre chareau.

and those architects still working today…

of course, of course a lot. it is always a difficult game because I can give you ten names. after that, why ten and not eleven?it is a big question.

no I do not like to give advice. every person has his own reasons, would need to to analyse them and find his own path. 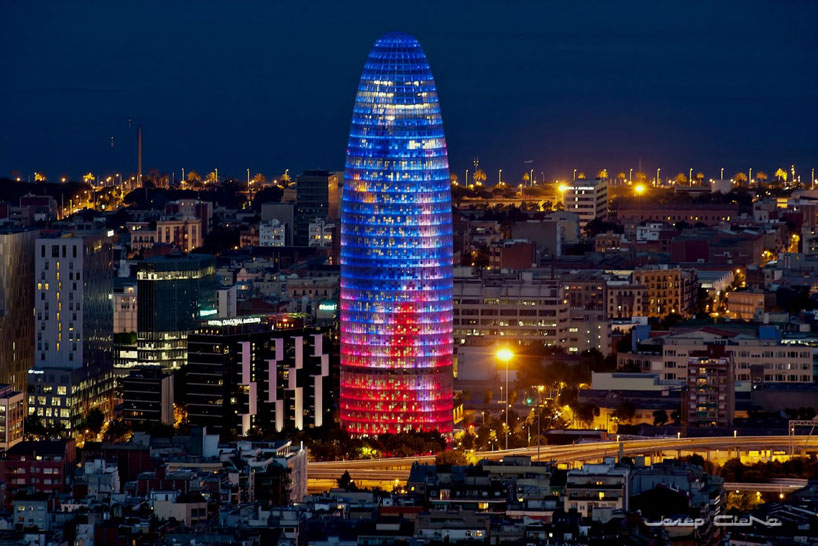 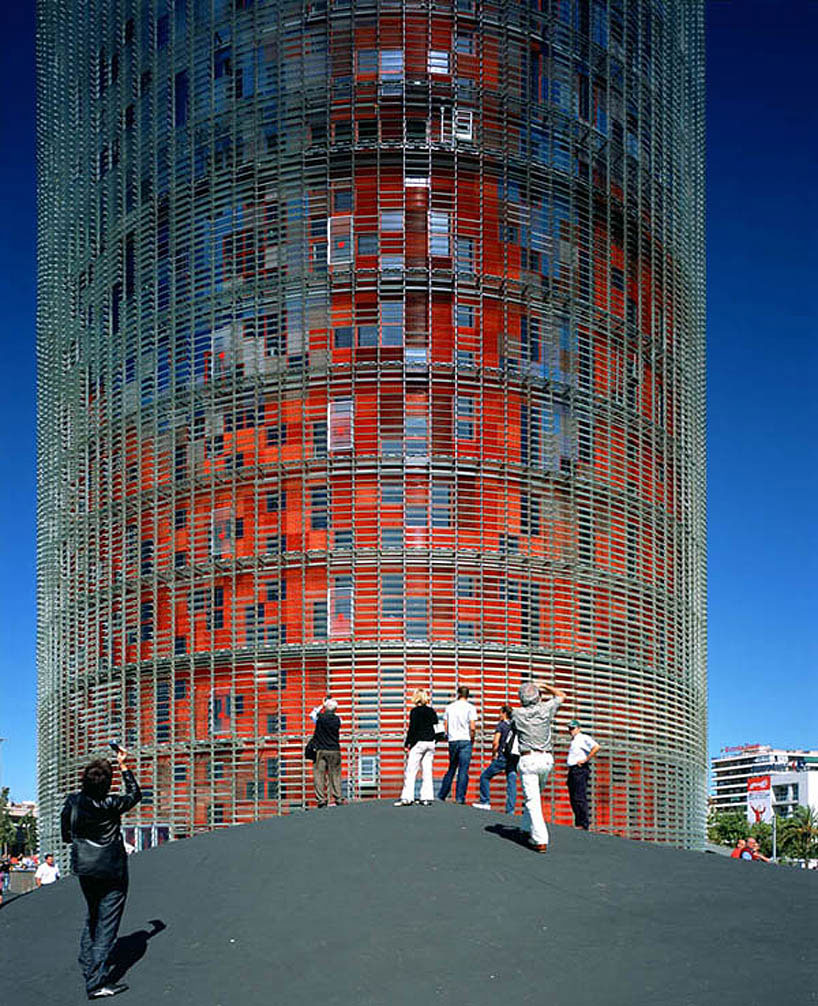 so you don’t teach?

I refuse to teach, always. I am the son of two teachers and for me to teach is a very very difficult job. you have to try to know your pupils very well and to push them to their own epanouissement (blossoming).I find lecturing very difficult, the only thing I can consider, an effective way to teach a little bit, is in a workshop -to have people working with me. afterwards they can use their acquired knowledge with their own judgment and choose their own working relationships. 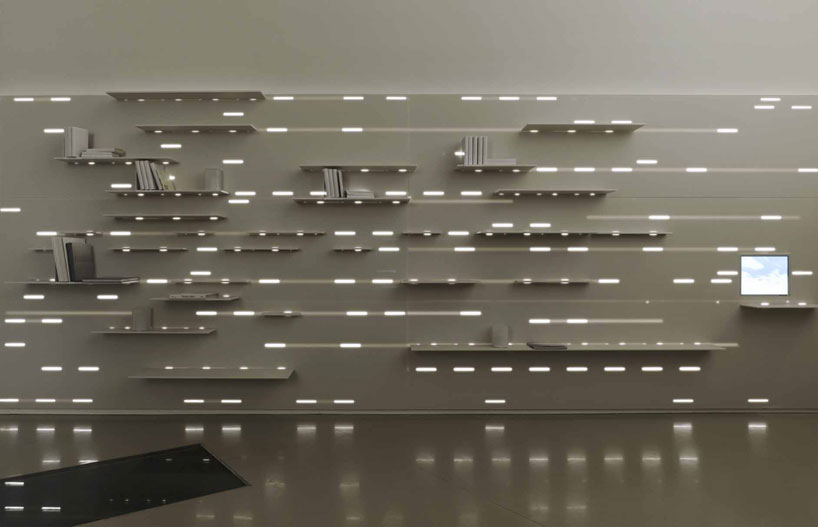 is there anything that you’re afraid of regarding the

I am not afraid of the future, no. I don’t care aboutthe future. I care about the present. on a political level there are some issues which are important and some which are not, but I am optimistic. I think that the story of humanity can go in the right directionand it does not always need to go in the worst way.