oh… now, it is the morning, very early in the morning. with the fresh air, the fresh light, a fresh body…it is definitely the best time!

now, it seams to me that I lose a lot of time to listen to music. before I worked with music, but now I prefer to write and to think with no music in the background. now my favorite music is silence.

mariinsky theatre in st. petersburg, 2003 – next to construction, image courtesy perrault and partners.

do you know thomas mann?

each ten years I read his books again…

do you have any preferences?ahh …clothes, I don’t know… parisian fashion. black clothes.

it also depends on the quality of the material…I like things that are black. it is not because I like black, but because I can combine anything with black.I also adore a complete black look -see at the moment, what I’m wearing – this jacket and my scalf are blackalso these trousers are black.black is versatile, very easy, I feel very comfortable. 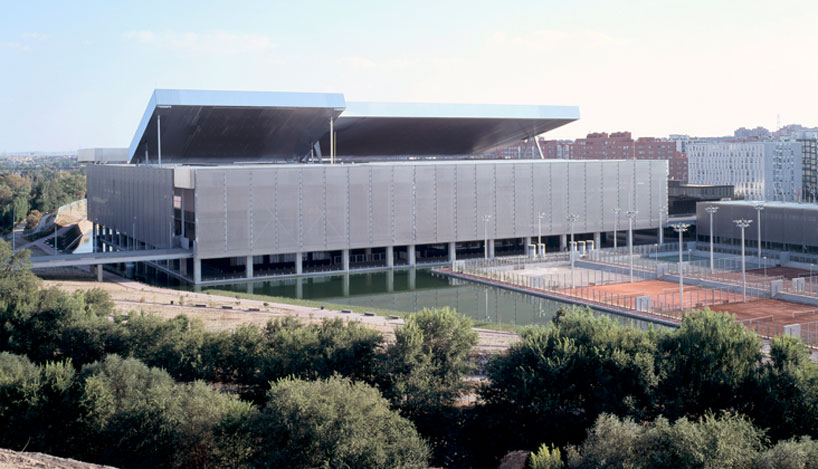 my children have a lot. it is like a zoo.

did you always want to be an architect when you were a child?

‘architect’ for me is a very conservative term. I am a ‘project-man’. I like to develop projects, to make some new project. today it is in the field of architecture, tomorrow I do not know. 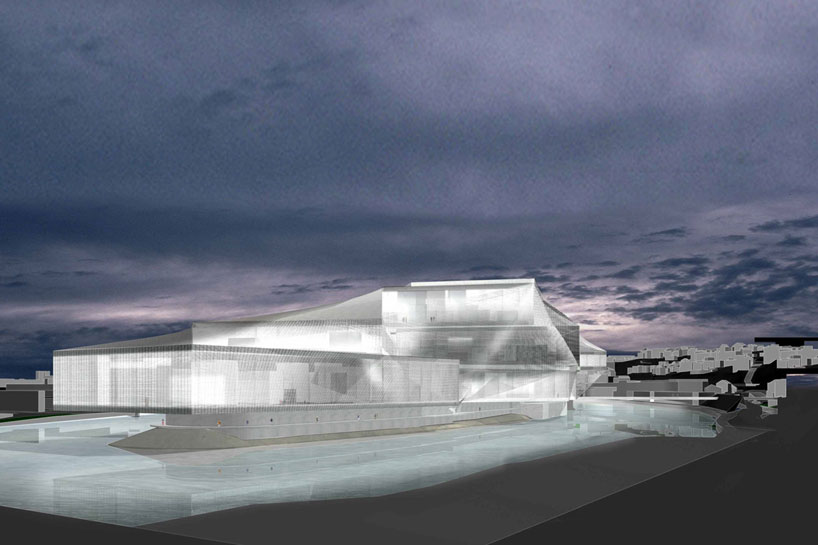 I try to stay for three days a week in my office in paris to work with my team. and during traveling, usually it is possible to think. but the final decision is in my office, with my team around me.

when you’re working, do you discuss or exchange ideas with colleagues, 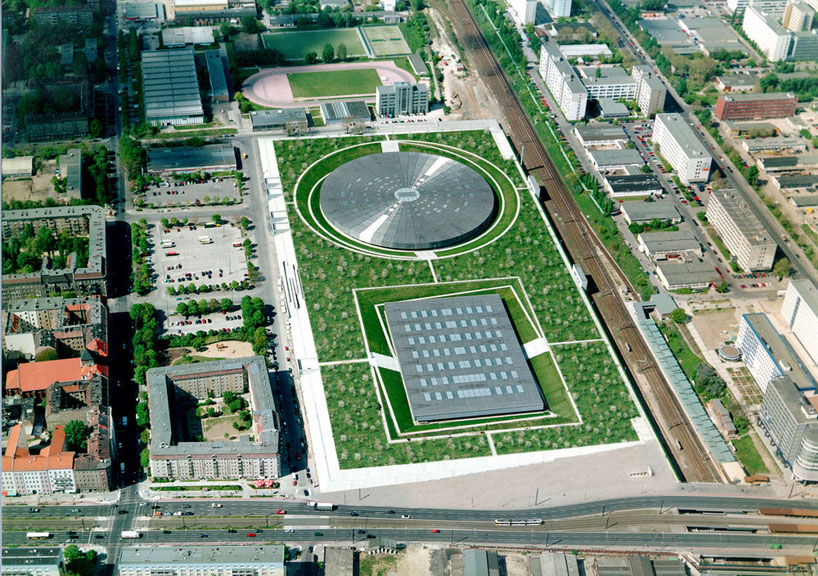 it’s really difficult for me, becuase I produce this work, and it’s difficult to know exactly why…

I would like to say only one thing:it is the research in the field of architecture. it is not only about the the process, or about the finished idea. I test, test, test, and I test again.that is experimentation! when we test – we might get something! we learn from it and from this lesson might benefit a new project. behind the complex study and the development of the idea, which define the architect as a creator, it is ‘time’ itself that is undoubtedly the object of the architect’s whole attention, his only preoccupation, the permanentrestlessness of a present he tirelessly seeks to actualize.indeed, what contemporary architecture challenges, is the idea of ‘time’ that has formed the very essence of architectural culture, an idea which turns every building into a monument, a memory,a truth. it is a real work, like a scientific work, like in biology, or mathematics, or astronomy. it is a real scientific work.

until now, in your thoughts, in your forms?

now it is absolutely a new period, because we use geometry, a rational shape, and a very efficient organization about function itself. but now with some new materials, like metal fabric, we transform, we develop the the architecture with relation in a landscape. because my final idea is not anymore that I want to build some buildings, I want to build a landscape. 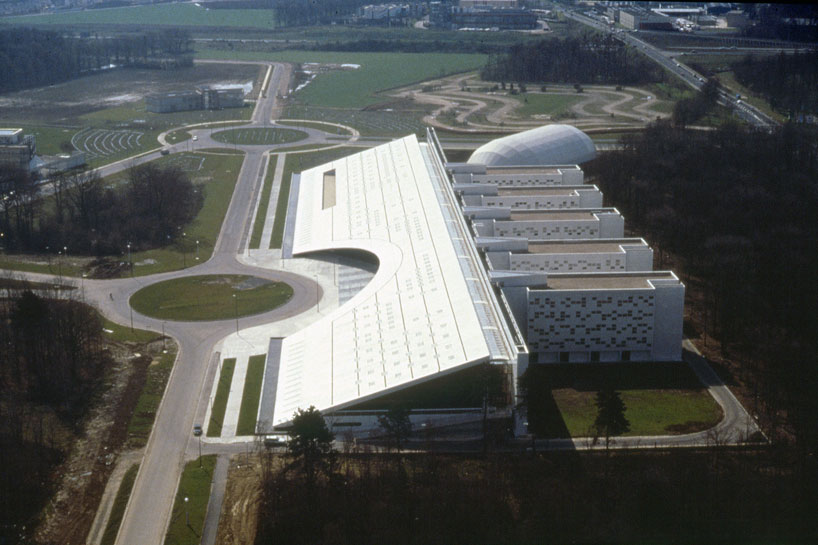 is there any designer and/or architect, you appreciate a lot?

yes, but these are good for culture and education. they are our cultural roots. if you speak about buckminster fuller, for example, for me his work is very close; but if you speak about le corbusier, it is very far.principles derive from praxis, from an outgoing research in which the specificity of a space is endlessly reinvented, of a form, of an intervention. architecture should be lacking in reference, neither modern, nor postmodern – should reject history.

yes, some are very interesting, I am a little bit dissapointed by the situation in france, because the state of france doesn’t support young architecture, and it is a pity because we have some young talent in france. 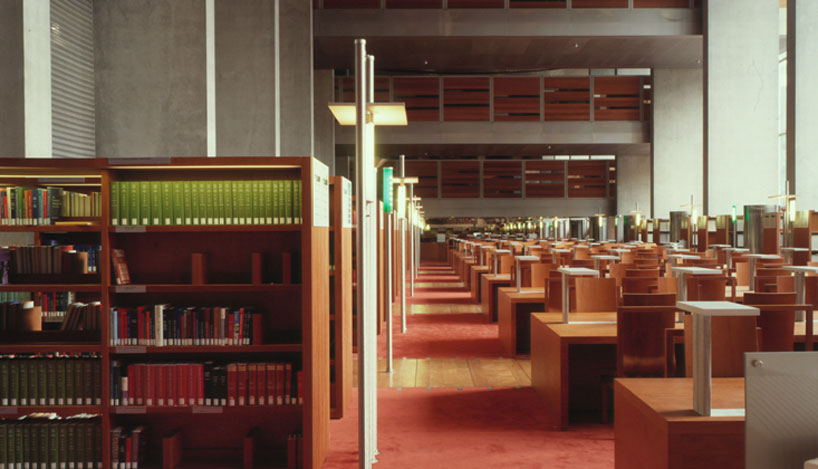 we should plead for validity in architecture. then we might get a more effective architecture, one to beexperienced by all, one that