we met helmut newton on september 20, 2001 during a presentation of giugiaro design at the milan triennale (we did not publish the interview, because it was not complete and we thought we would be able to update it).

working under lights at night.

certainly you notice how women are dressing,

it depends – my tastes change with the times. every decade women’s bodies seem to be different. I like haute couture, today everybody looks the same around the world … in sneakers and jeans. 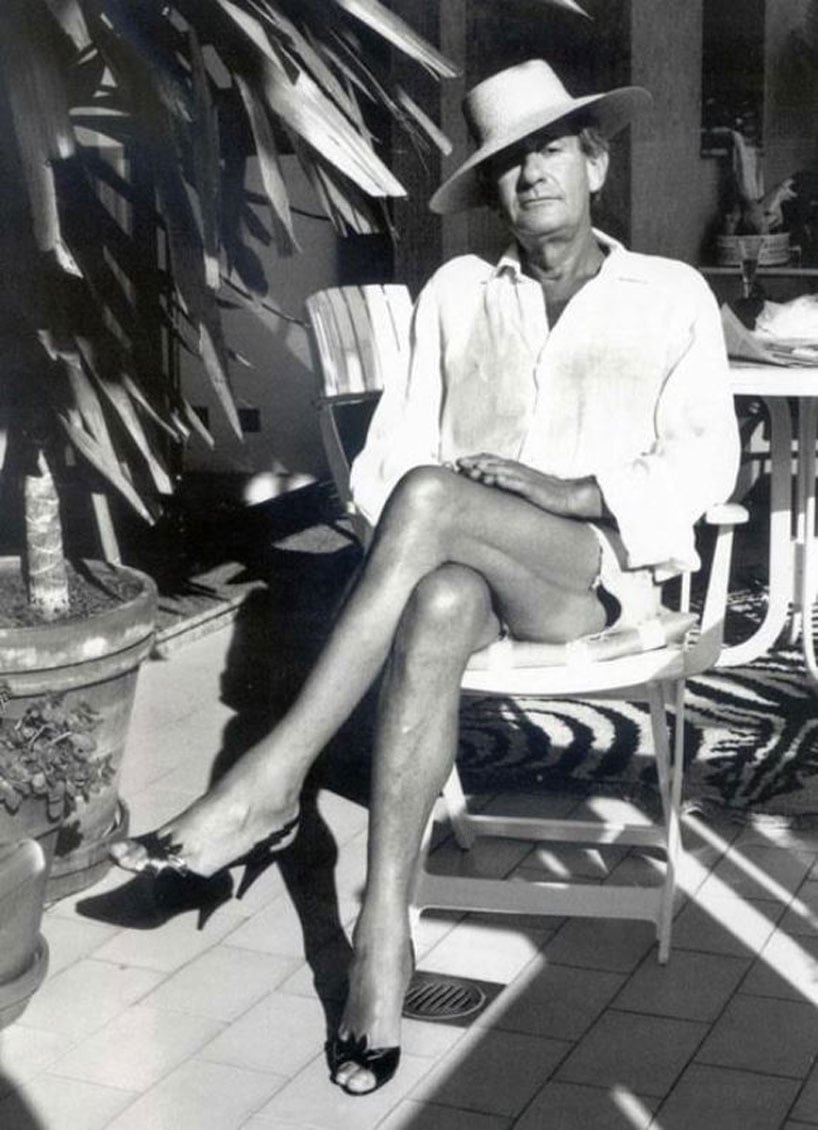 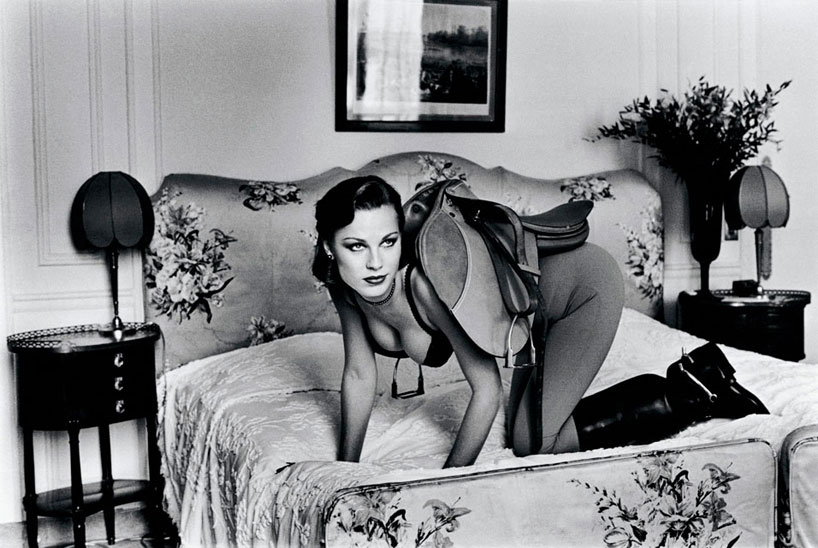 when you were a child, did you want to become

in 1936 I arranged to have myself thrown out of school as a hopeless pupil. I wanted to be a paparazzo. 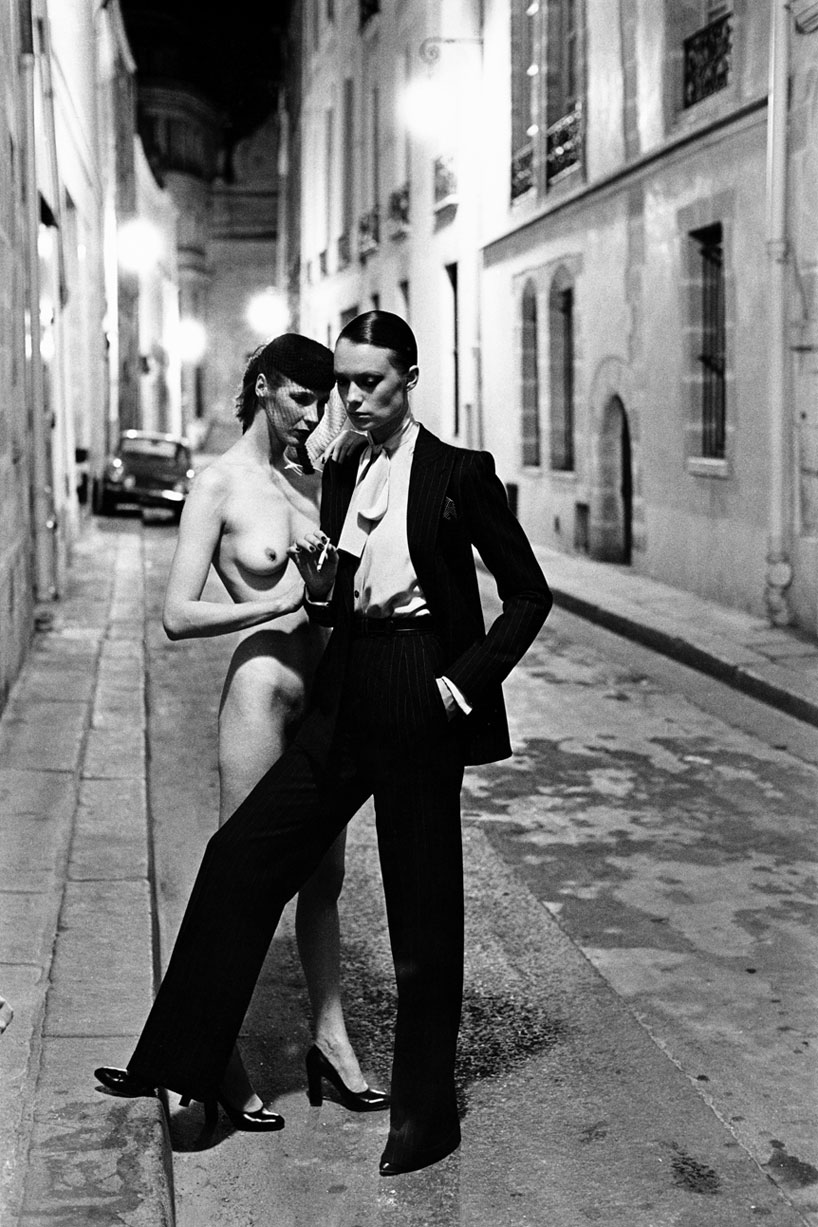 do you prefer shooting indoors or outdoors?

everywhere, but not in a studio. 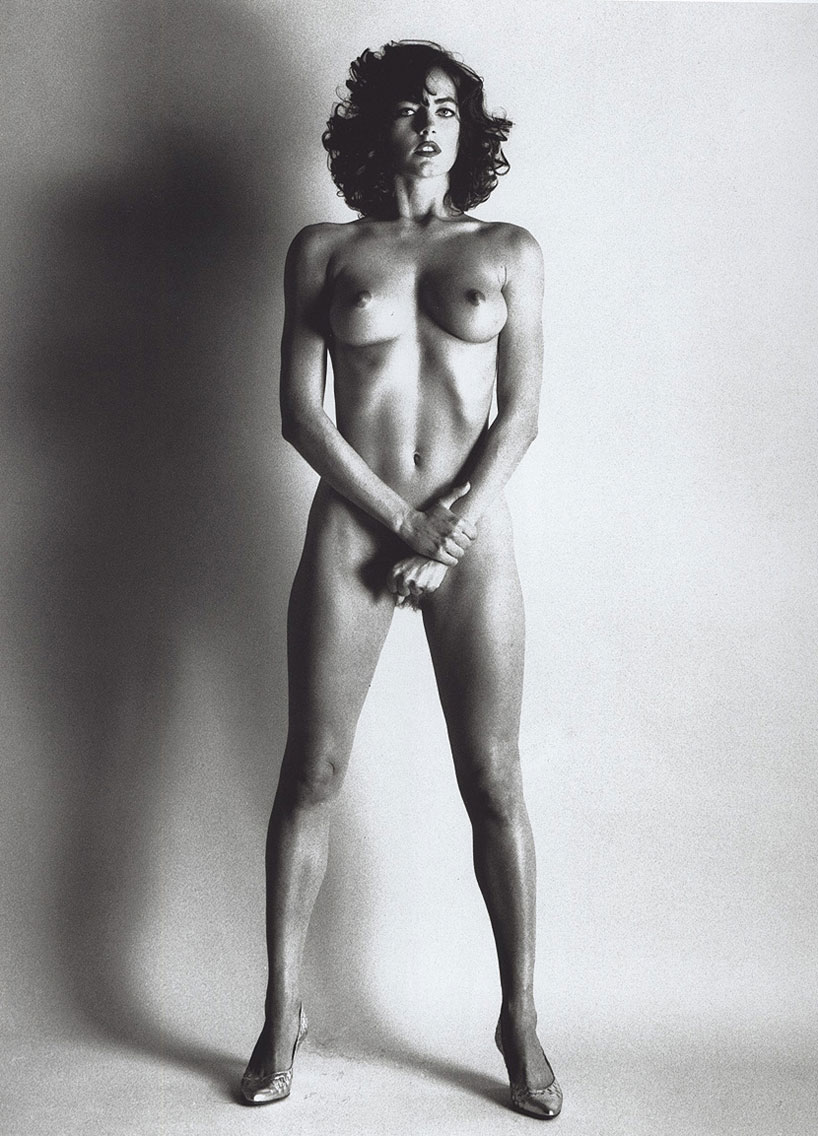 describe your style, like a good friend of yours would

if I have really nothing to do, I start spinning a tale for myself, which is one of the most pleasant ways of spending time. my pictures are like a story that has no beginning, no middle, and no end. 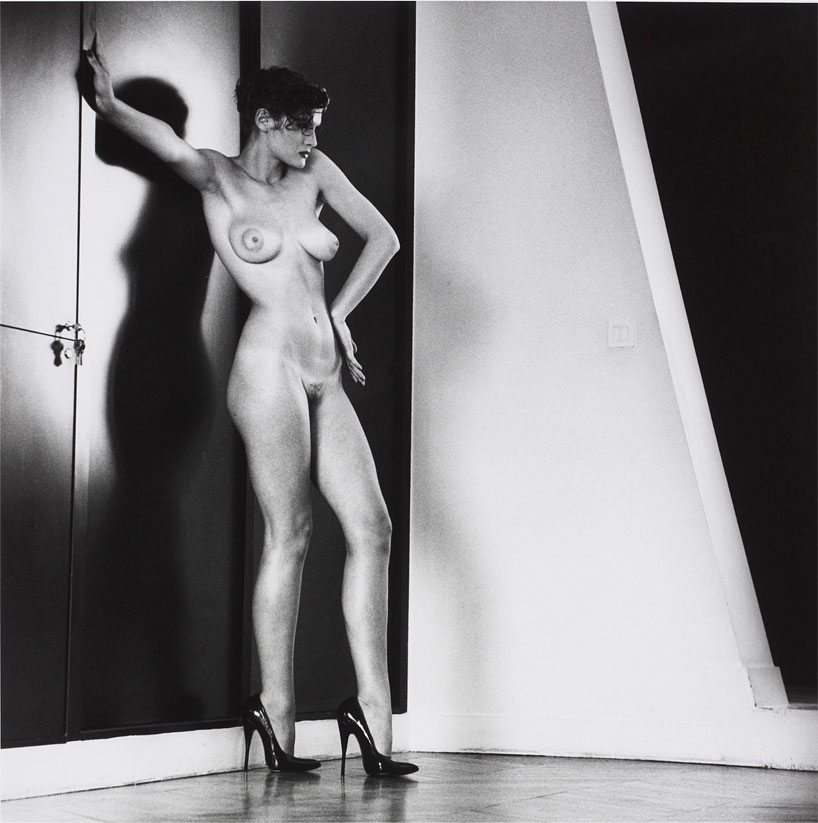 do you prefer black and white photography?

I shoot both color and black-and-white film. you never know. 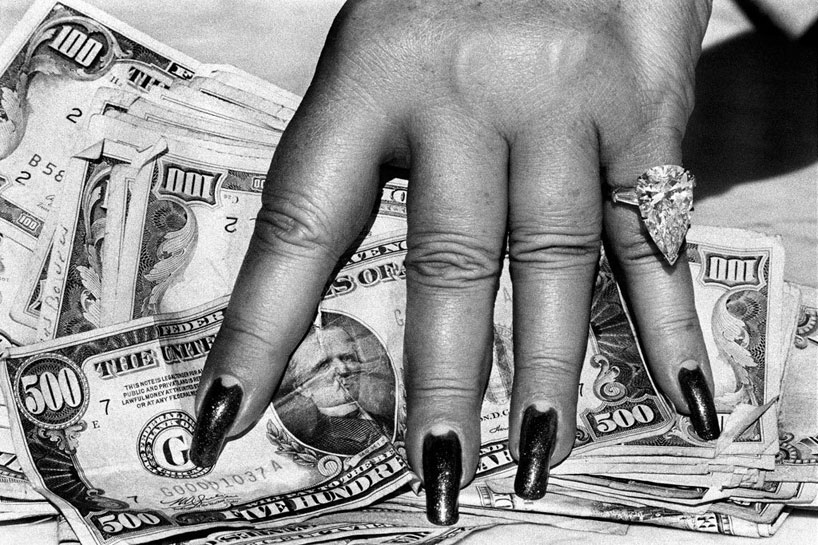 can you describe an evolution in your work from your

first projects to the present day?

to have taboos, then to get around them – that’s interesting. looking back at my old fashion photographs I wonder : how the hell did I have the courage to go through all these complications ? 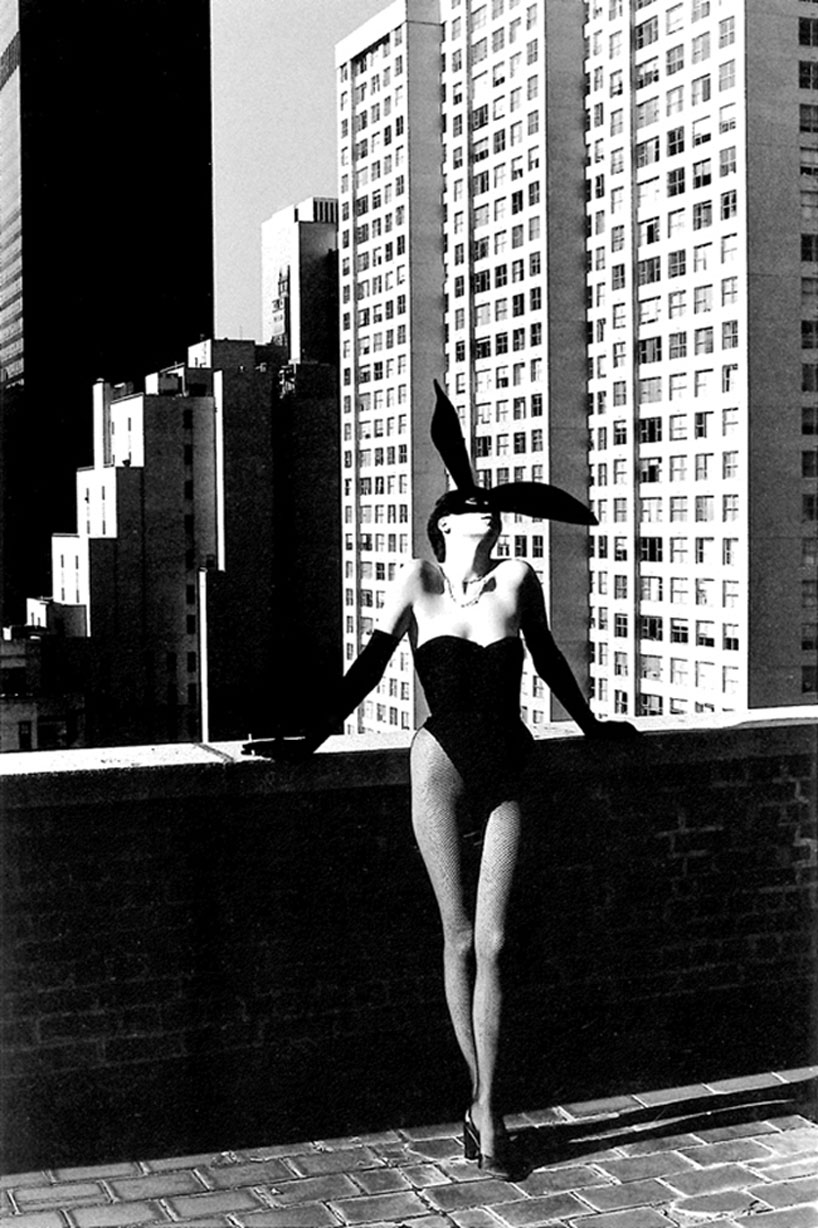 over the course of your artistic career,

you’ve been called a lot of things: sexist, visionary…

I was a contributor for playboy for about twenty years. my work was even too risky for playboy. they asked me – please do something for us … but nothing as kinky as what you do for french vogue’. 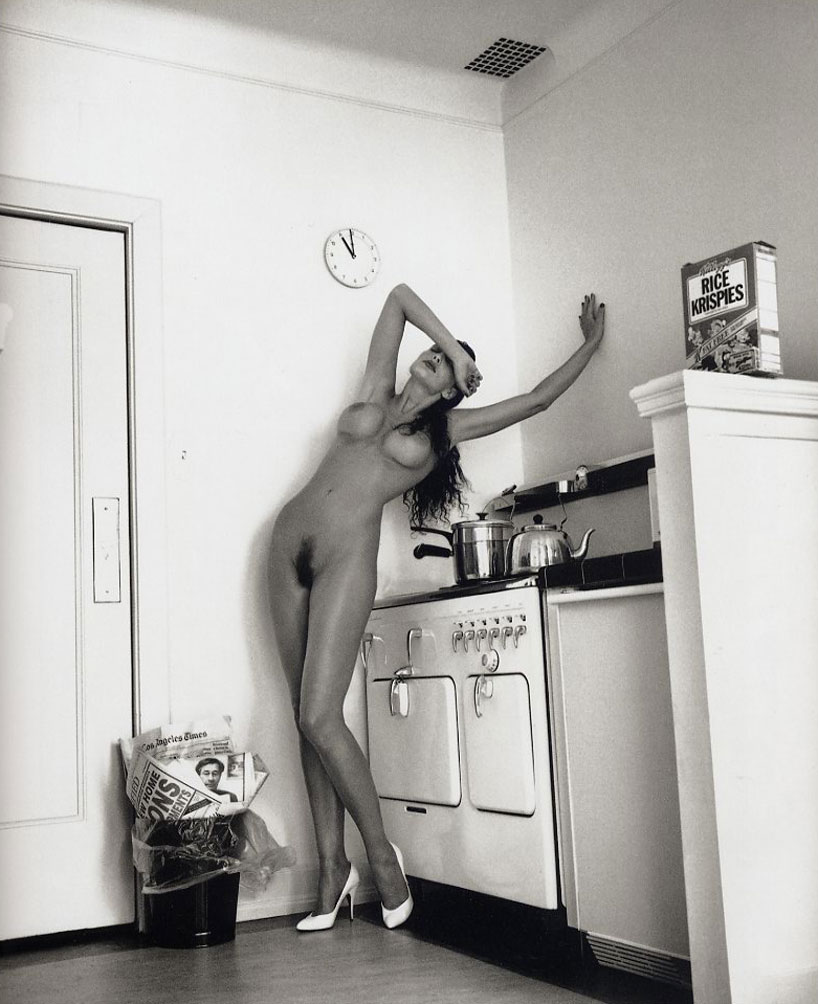 any advice for the young?

there are two dirty words in photography; one is ‘art’, and the other is ‘good taste’. beauty is intellect. and glamour has nothing to do with money.