its the usual mix of stuff, but I’m getting more and more into classical music.

living in italy, I’ve found that the radio is full of advertising. there is only one station that I like to listen to, lifegate, it has no advertising. the rest of it is a real ‘violenza’.

a biography of jacques tati.

I tend to flick through them, unless there’s an article about me,then I read it (laughs). 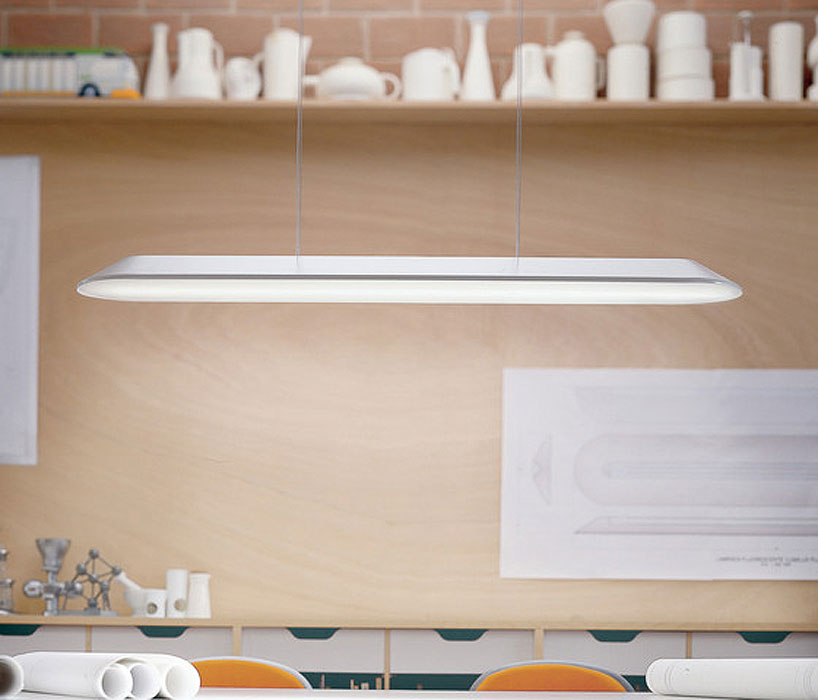 a view in irvine’s studio with float lamp for artemide, 2000

much to my shame I watch the tv news in the morning, canale 5 which I don’t like, but at least I find out what’s going on. I buy the tribune and the guardian also.

of course I’m interested in how women are dressing, I spend the whole day looking at them walking down the street. I was in barcelona last week and I must say that spanish women dress better than italians, they’re less self conscious abouttheir clothing. I like it when a women is less self conscious.

I wear nothing too sporty, I don’t feel relaxed. I actually end upwearing a lot of things I don’t like very much,… but it’s too complicated to explain now.

I would love to have a cat, but I travel too much. 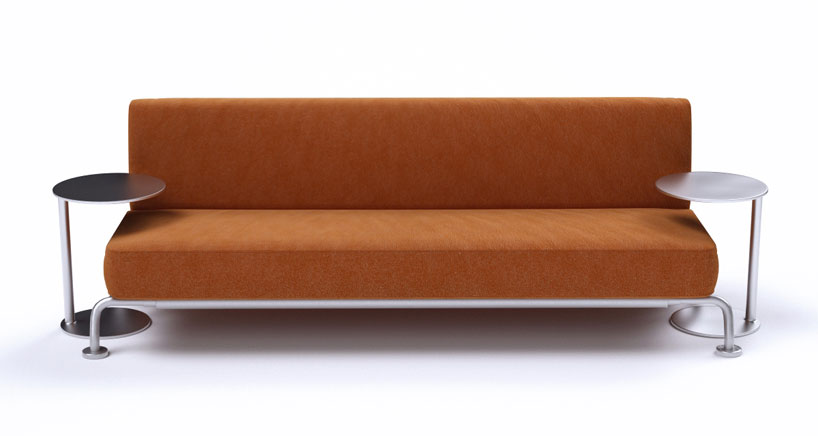 I wanted to be an entemologist. I decided to be a designer after I bought a motorcycle,took it apart and put it together again. I started to fall in love with three dimensions and form and how things work.

funny enough, quite often in restaurants.

I’d like to design an ecological scooter, but I doubt it will ever happen. I’d like to work in the public area, finding solutions for problems in the city, but my studio is small and they don’t trust smaller studios for projects like these. I think urban problems are the most interesting things to do. we spend time designing things which don’t solve anyproblems, like designing another chair, or something like that, rather than confronting real problems.

all the time, I have friends from all over the world and every week we discuss work, politics, quality of life, food, whatever.

I have absolutely no idea and no desire to describe myself. I am interested in humanistic aspects, but you can’t work with morals. I try to design things that are true to themselves and not too influenced by marketing factors, things are for people, because my clients are people, not industry.

to the present day?

the more I work, the more I realize that I have a point from where I start: some people think that design is a sort of styling thing, but I don’t see it like that. I think it is cutting awayall the bullshit and starting from the basics. it is one of the oldest tricks in the book, it is starting from scratch, starting from what I know and how I feel it should be and doingthe object how I would do it. it has nothing to do with minimalism,more to do with cutting away to find the true strengths of my idea.

do you sketch by hand or use a computer? well, I think about it first, it is a more mental picture, then I sketch it and give the sketch to my assistants and they draw it.I usually wait until they’re finished, I’m not on their back saying change this while they do it. it is quite interesting how they interprete a sketch. I don’t like too much technical drawing.my job is to communicate the basic feel of something. the proportions are based on logical reasons …but fundamentally I think that a project has to have a good strong idea behind it, it doesn’t need to be embellished so much,it just needs to be right.

every project has given me a different kind of satisfaction,perhaps the most satisfying was designing a bus for the city of hannover, built by mercedes, because it was anurban project which hopefully made a lot of people more happy.

is there any designer and/or architect, you appreciate a lot?

yes, hundreds of them for different reasons. pierluigi nervi, enzo mari, jasper morrison, alberto meda, ettore sottass… they’re all heroes, I have a lot of heroes, not just one, also charles eames, salvatore ferragamo, craig ellwood. there are’nt any musicians or artists – heroes for me right now. I love actors, susan sarandon, for example.I always think about how they’re real people, even though they’re acting. I find it fascinating.

put priority on things. don’t think too much about being rich, because that isn’t what makes you happy. the biggest value, the most important thing is freedom above all, and freedom from other poeple.

on the news they said that italians are afraid of unemployment,

criminality and pollution. what are you afraid of regarding

all three of those, all societies should be concerned about them. if I were italian I’d be very very worried about the political situation, the concept of democracy, control, freedom of the press. I don’t think this is just an italian problem, its a british problem, an american problem…the reality is that the power distribution at the moment is really weird and quite dangerous. 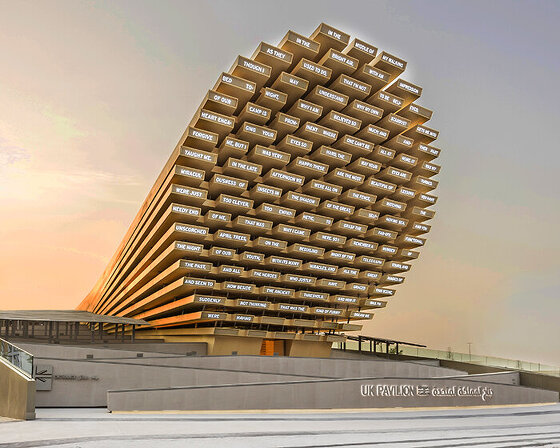 Sep 29, 2021
giant conical pavilion spells out poems with your contribution at expo 2020 dubai
'daylight, the fact that we were born, a century apart and half a world,' a collective poem formed by the visitors.
architecture
169 shares
connections: +380