what is the best moment of the day?I don’t know. it changes everyday.maybe sitting in my hot tub on my balcony at the end of the day.

what kind of music do you listen to at the moment?I’ve been listening to motorhead for almost 25 years. (laughs)same songs, every day. 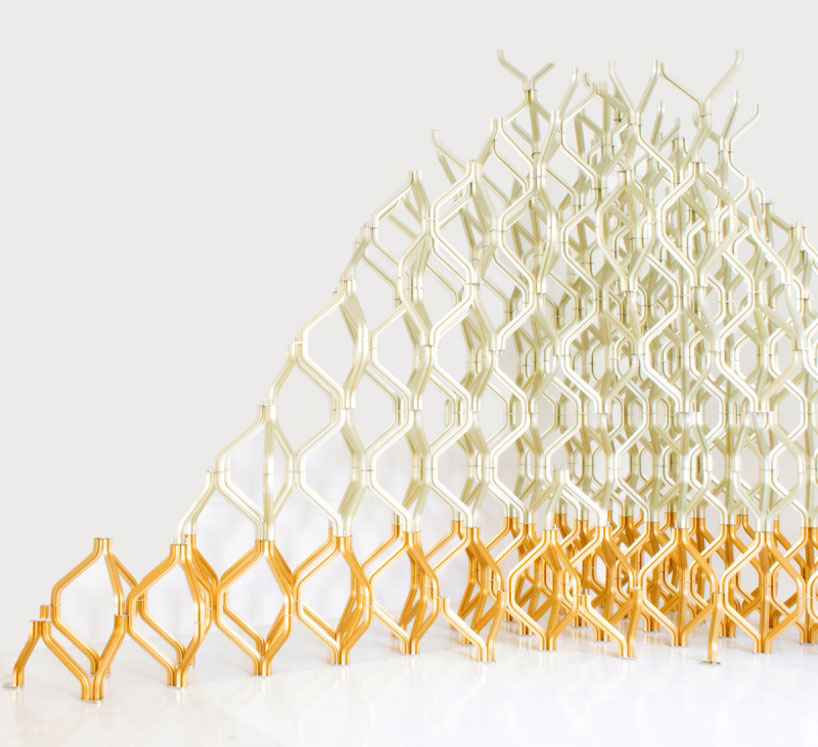 do you listen to the radio?sometimes in the studio when I get sick of motorhead, we put on piano music.

what books do you have on your bedside table?I read a lot of music books, but at the moment I’m just reading something I bought from the airport, ‘god is not great’ by christopher hitchens.I’ve only read two pages…in the last six months.

do you read design / architecture / fashion magazines?I get them sent, so I’ll flick through them.I prefer music books.

where do you get news from?I don’t really get any news.occasionally, I read the front page of the herald tribune at the airport, and the daily mail. but that’s not news. 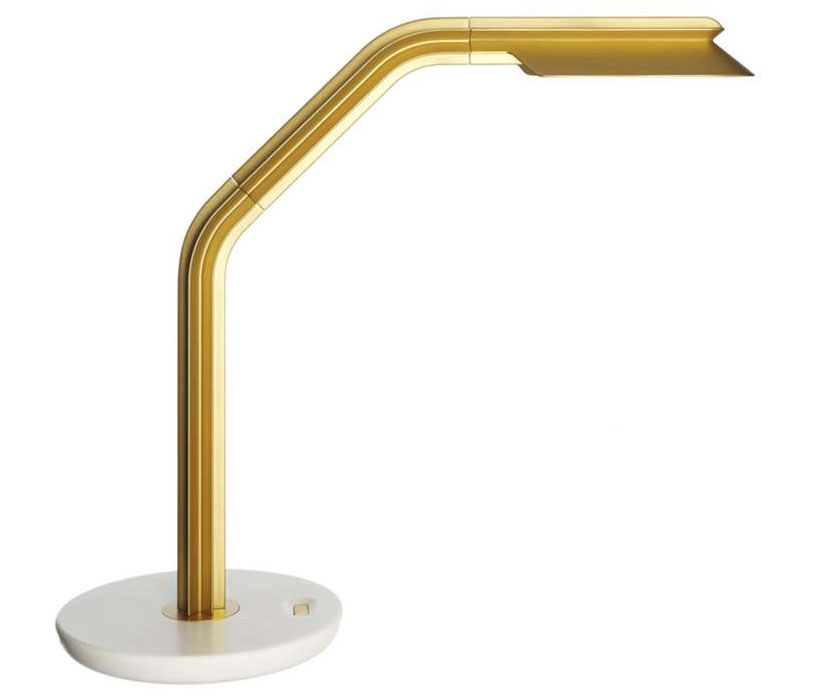 I assume you notice how women dress.do you have any preferences?um…ya, I guess I do.I mean I like good clothes, so, a good dress on a woman is desirable.

what kind of clothes do you avoid wearing? anything badly cut.

do you have any pets?I do. I’ve got a dog which I found in taipei and flew over to hong kong. she’s called prada. she’s like a formosan hunting dog, and my favorite thing on the planet. 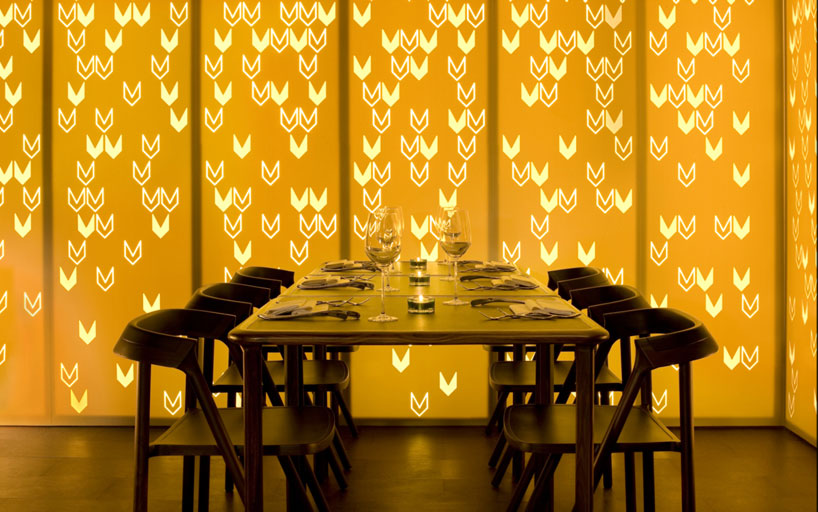 when you were a child, did you want to become a designer?I never wanted to do anything.this was more of an excuse because you have to do something. (laughs)

where do you work on your designs and projects?I’m fairly spontaneous so I don’t really do that muchin the studio. I normally just get asked questions in the studio and then I escape out of the studio and maybe go to a café. do a little doodle, come back. 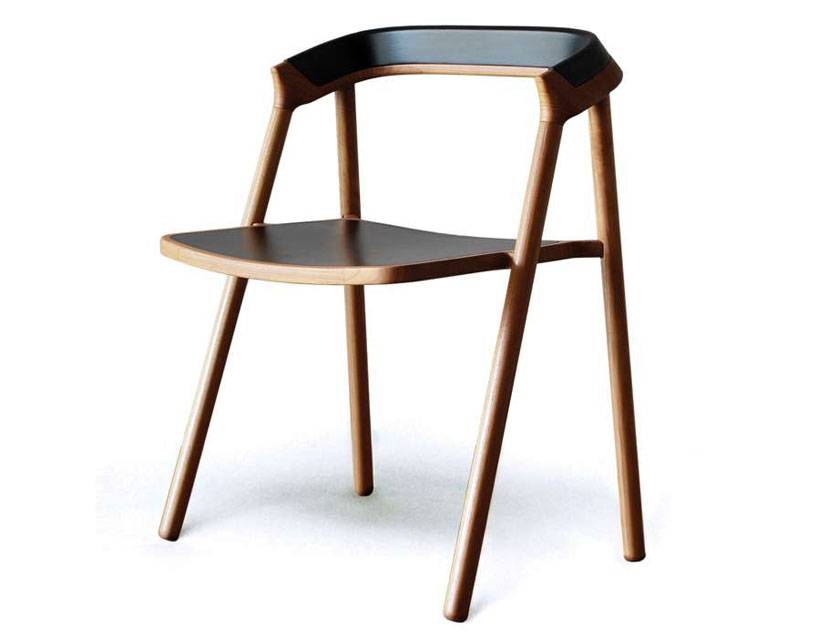 do you discuss your work with other designers?I’ve got a lot of good friends in the design industry, so ya. you know people for fifteen years and you get to chatting about your common interests.

describe your style, like a good friend of yours would describe it.I’d say…pretty sloppy. (smiles)

please describe an evolution in your work, from your first projects to the present day.I think when I started design, I could only use a ruler and a circle template. now, I’ve got a really good studio, so whatever I sketch is getting a lot more mature and sophisticated. I guess it’s evolved a hell of a lot conceptually and industrially. 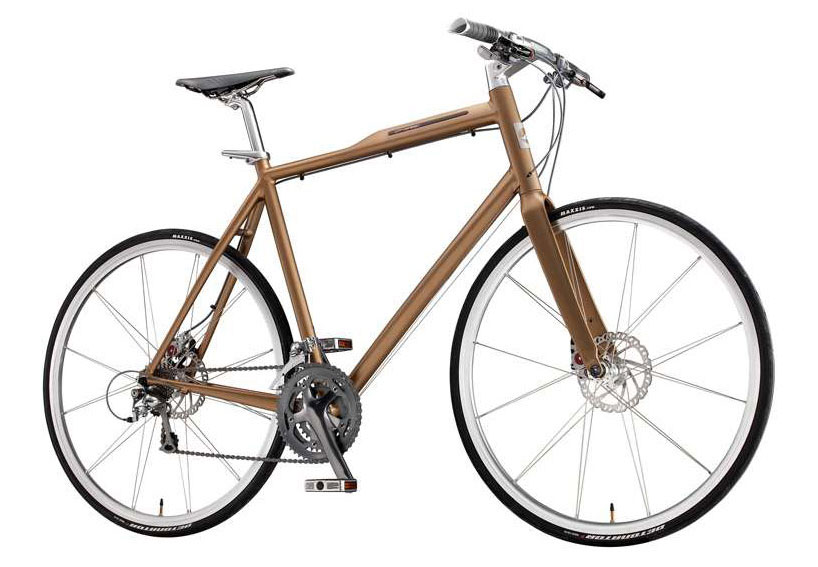 what project has given you the most satisfaction?you know, I stopped designing furniture for a long time.I failed to see the point of doing it because there was so much.but recently, I took on a restaurant project in hong kong and I needed a chair. so, I really worked like crazy on designing a new chair, antique. I’m so happy with it, and I think it’s the first chair I’ve designed,probably in seven years. I can feel the sort of evolution, the effects of seven years work around it, so I’m really happy with that. 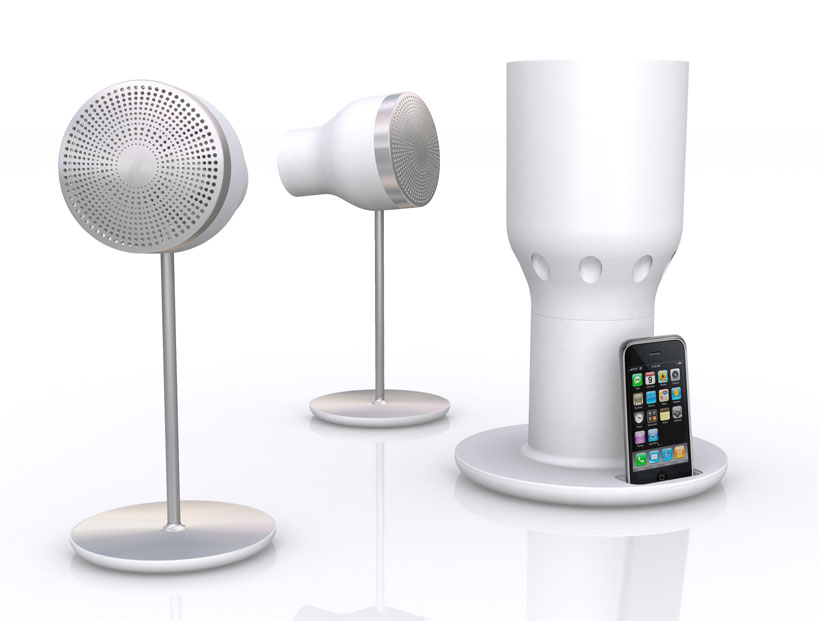 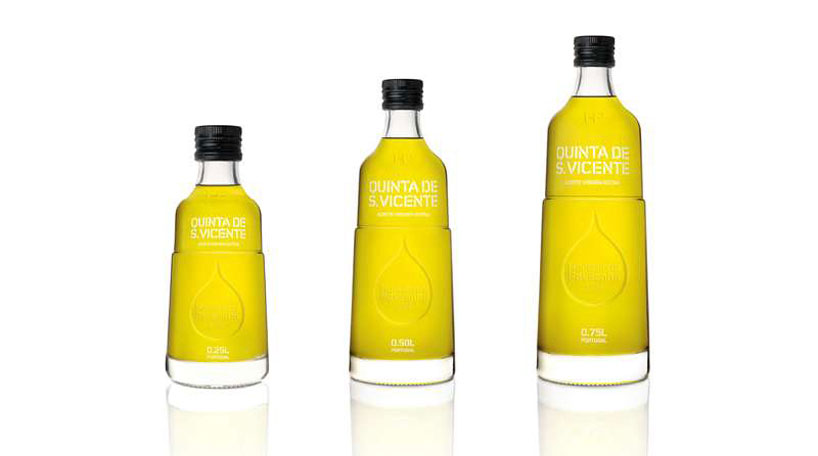 passanha oil bottle, with base design, 2008

is there any designer and/or architect from the past, you appreciate a lot?I think one of the first designers I ever noticed on the planet was verner panton, because I was really into that kind of poppy, sort of happiness. lots of colours and lots of opulence. 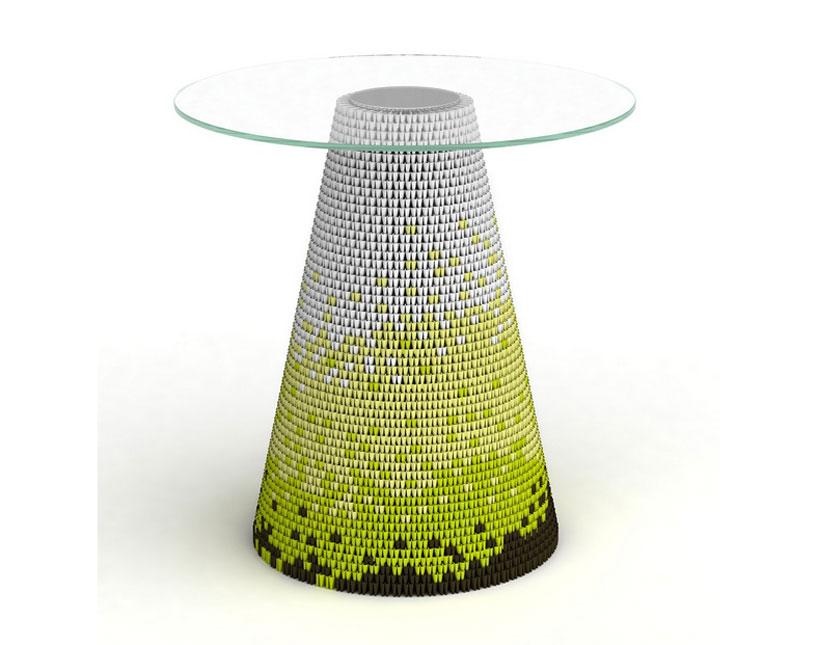 and those still working / contemporary?I think because I was from london, the first designersI ever really noticed or came across were people like ron arad, tom dixon, jasper morrison…they were the first people that made an impression, that you could actually be a maverick and make a living.I always find this very difficult to answer because I’ve just become friends with all of the people I know in milan. they’re walking all over the streets. but, I think everyone is good for different reasons.you know people like marcel wanders and richard hutten and others like konstantin grcic. they’re all brilliant actually at what they do and I find that whole thing quite inspiring. 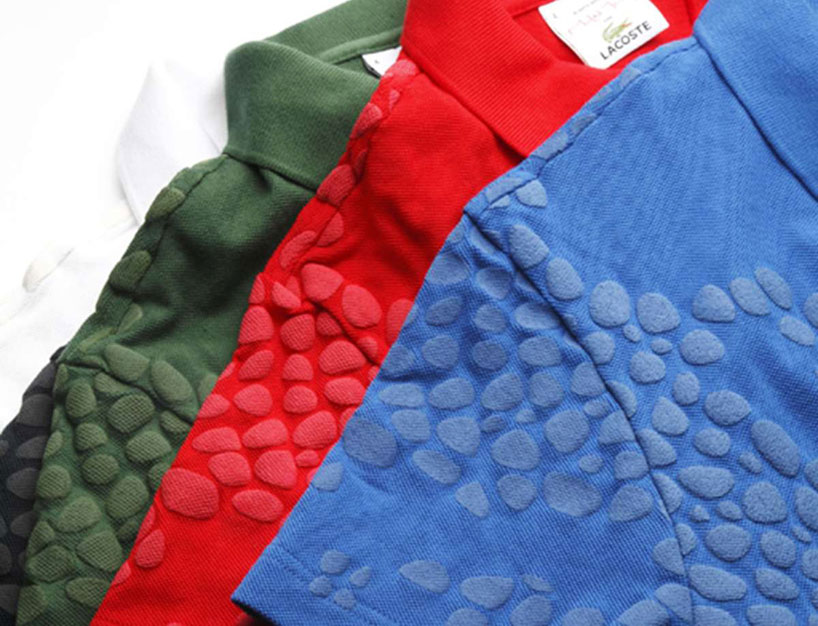 what is the role of ethics in design?I think the role of ethics, is quite a broad question, but integrity is kind of beholden to the individuals.if you’re talking about child labor, I do work in china a lot.a lot of materials I’ve used for projects have been checked and have certificates from all the factories.I’m happy to pay more for my products so people actually get treated better. 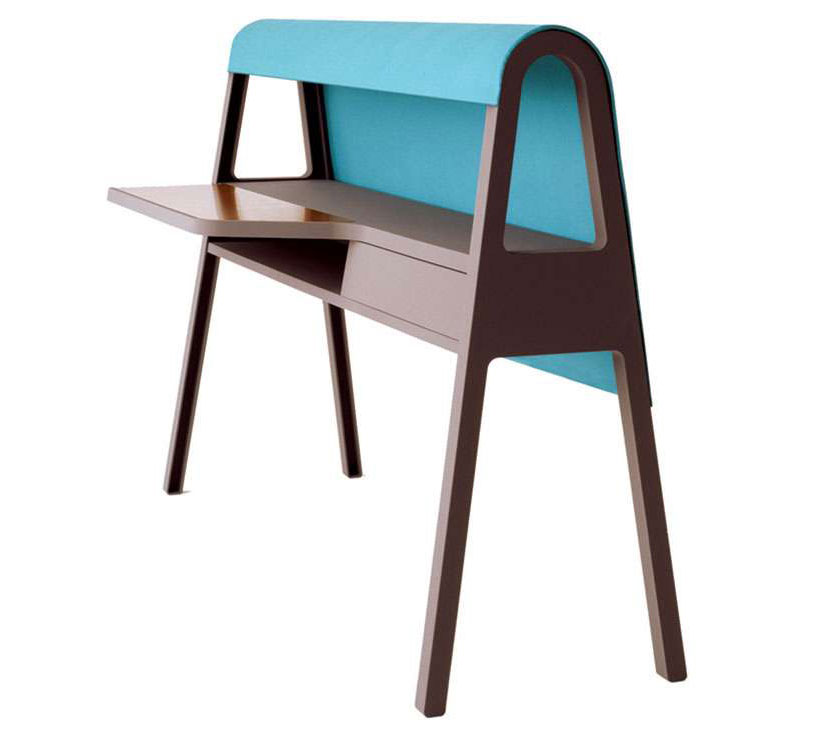 what advice would you give to the young?I don’t know…don’t do it! (laughs)no, that’s negative.I think the one thing you should do is never get another job other than design, otherwise you’ll never do design. 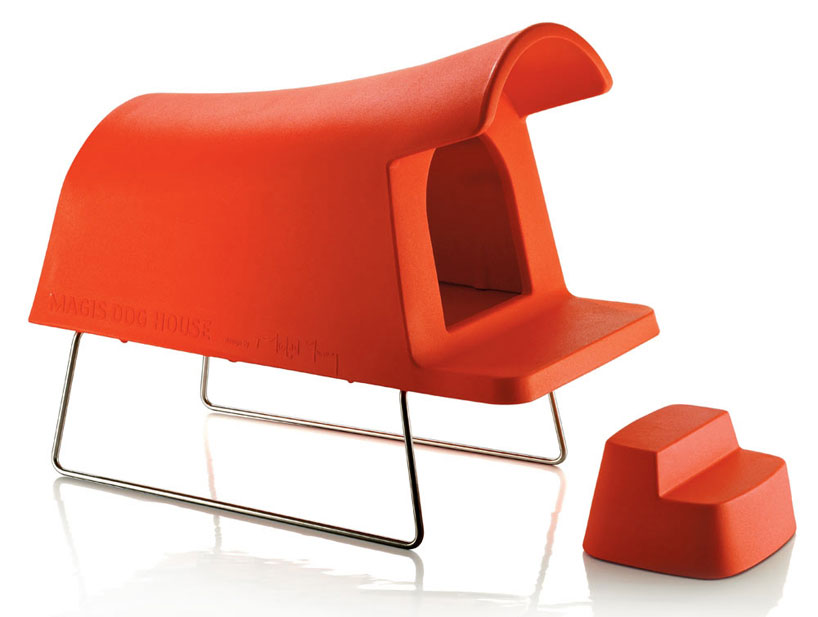 what are you afraid of regarding the future?um…not much. (laughs)nothing. I mean there’s nothing that stands out.well, apart from obviously death, which is a bit daunting.I don’t think about that too much…I never thought I’d like getting grey hair, but I do now! (laughs)