the best moment of the day is by far after work when I comehome and play with my children before they go to bed.

what kind of music do you listen to?

at the moment I like rock.I listen to motorhead, ramstein, whatever. 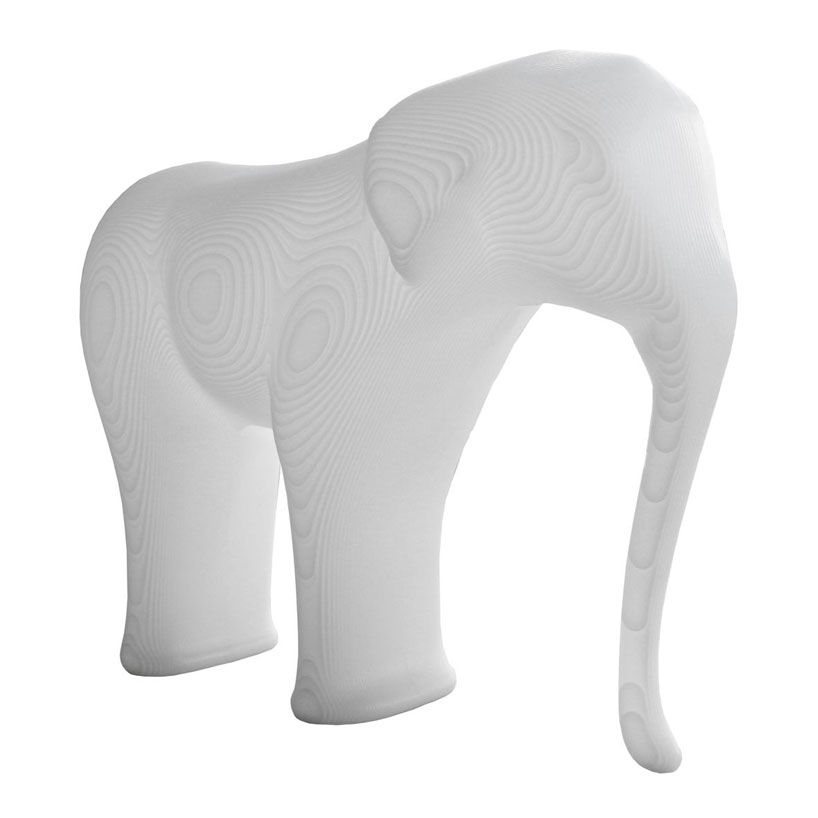 not so often, I try to avoid it because that way I amfree to think.

I have my ibook on my bedside table.

do you read design, art or architecture magazines?

no, not so often. of course they get sent to me and thenI have a quick look, but I hardly read them.

where do you get your news from?

I get bits and pieces from TV or newspapers but I don’tread a newspaper everyday. 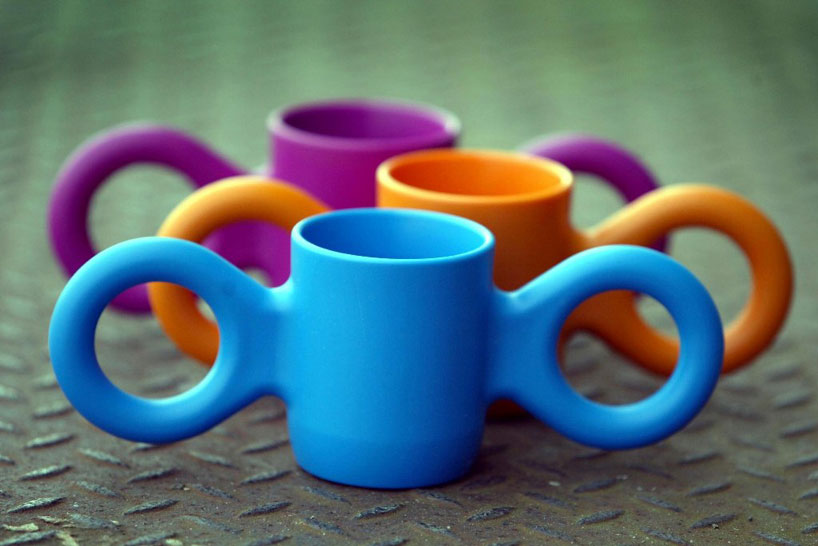 I guess that you notice how women dress,

yes, my girlfriend has the best fashion shop inholland so I have to notice how women dress.I like them to dress effeminately.

what type of clothes do you avoid wearing?

I try to wear original things and avoid black. 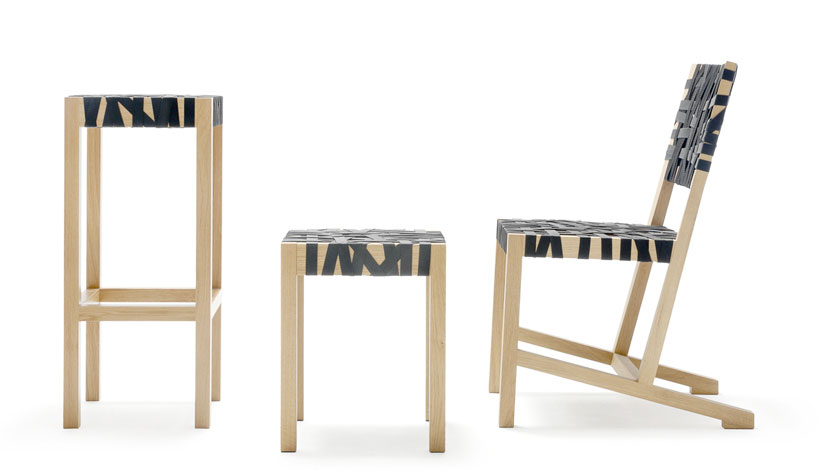 no, I have kids, that is enough! 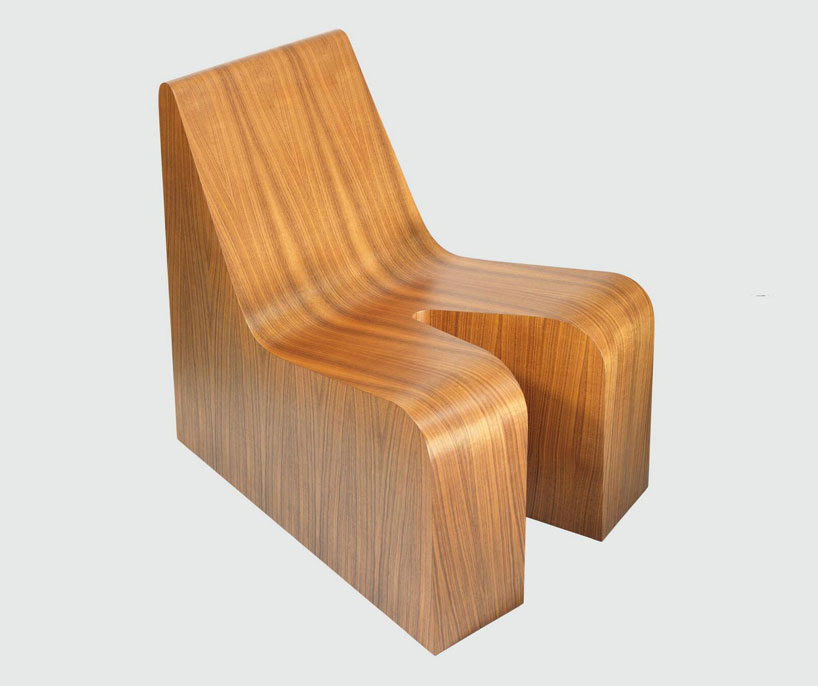 when you were a child did you always want to become

I was ‘born’ a designer so it wasn’t a choice. I have beenmaking things all my life and when I was around fifteen orsixteen I found out that this could be a profession.

yes, I constantly discuss with friends who are designers.our discussions fluctuate between a rigid logic anda total senselessness.

where do you work on your projects?

the designing itself is done when I am by myself at myhome. it is a thinking process so while I drive my car(that’s why I don’t have a radio in my car) that’s a goodmoment to design…or in an airplane where there is no phone ringing.the developing work starts in my studio and incollaboration with manufacturers.

could you describe your style as a good friend

humorous, friendly, surprising.like most dutch artists I am more concerned with thestructure, the basic shape. you can follow the syntax of thedesign process – the design can be understood immediately.

could you describe an evolution in your work?

I started off with a very conceptual approach which led toobjects that were not very functional.function is much more important to me now, because Ihave run my studio for around sixteen years and havelearnt a lot in these years.my later works are functional everyday objects, that are alsosurprising and humorous.

which of your projects have given you the most

my children, it is a co-production but that’s the bestthing I have ever made. 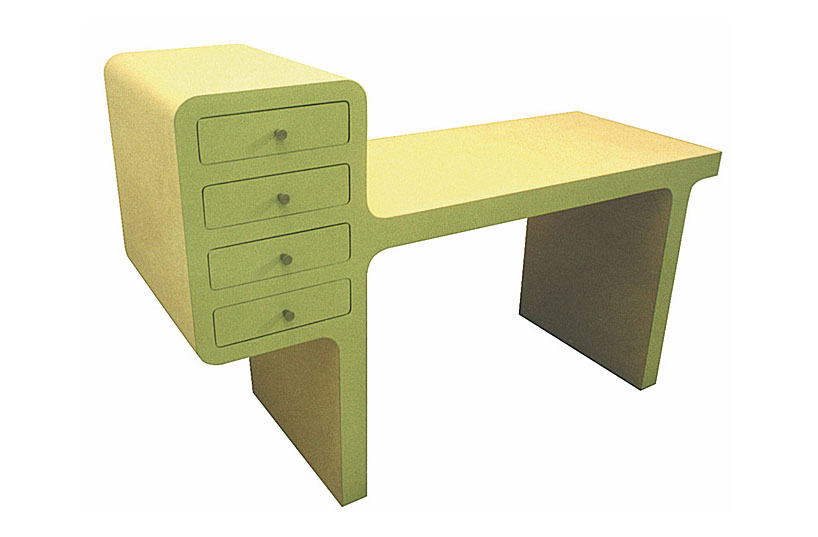 is there any artists, designers or architects from

the past that have influenced you or that you

particularly appreciate the work of?

yes, many many.among those from the netherlands, there is gerrit rietveldof the ‘de stijl’ movement. he invented modern design andis still a big source of inspiration.

and those still working today…

in architecture I like the work of MVRDV very much.in design there are also many from jasper morrison,michael young to konstantin grcic…it is an endless list of people that I admire a lot.

of course, it’s a big industry, a lot is involved,many design magazines appear, lots of students are waitingto bring in something new. this massive run on designcan be interpreted as an escape from an essential question.so, my advice is: make a good clear point with what youare doing! there is so much of that stuff and I always wonderwhat I could add which hasn’t been done before.

is there anything that you’re afraid of regarding

I am afraid of fundamentalists who try to push theiropinion on other people.