footwear and apparel brand asics has launched ‘what’s a left without a right?’ campaign.conceptualized by advertising agency amsterdam worldwide, the campaign was broughtto life by the dutch studio freedom of creation (FOC).

‘what’s a left, without a right?’ celebrates a new collection of 80’s influenced footwear by asics and underscores the company’s philosophy, the diversity of the world in which we live. it is an engaging and stimulating reminder that in uniting our opposites, or other half, we can become balanced and completed.

aisics ‘what’s a left, with out right?’ campaign packaging

the objects were designed by FOC to be manufactured directly into a mesh packaging which also incorporates a personalized message. each package designed contained only half an object, and the recipients (ten bloggers world-wide) were left with the task of finding the other half to make their present whole.

the single piece, all-in-one manufactured package contained the two nonmatching halves, embedded within a cage-like graphite-coloured mesh, which the bloggers had to crack open. FOC also designed the casing so as to feature a plaque with a personal message, in the blogger’s own language, signed by ASICS. the bloggers were then invited to use their online network to locate the missing pieces. 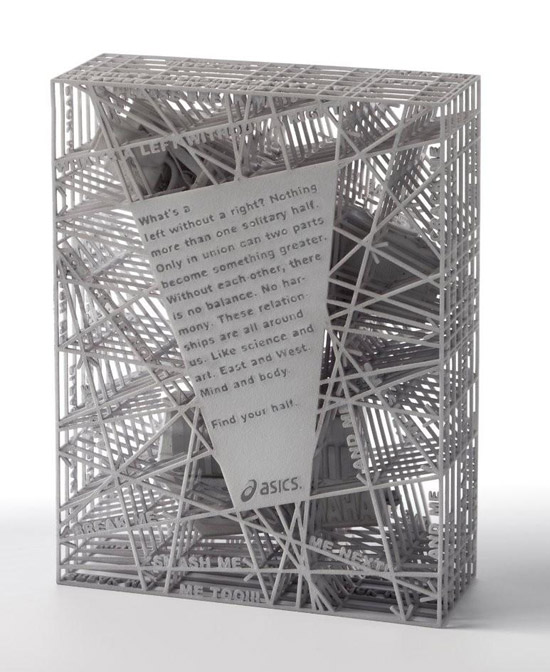 a package incorporated a personalized message 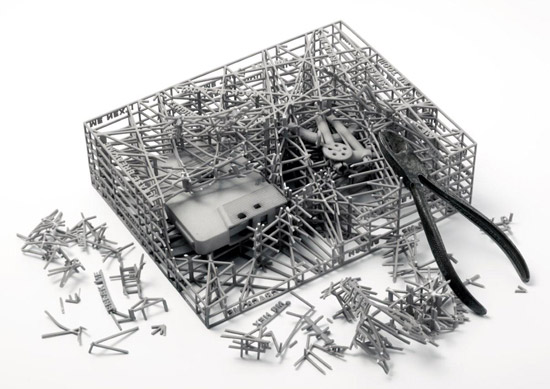 unpackingsome of the most influential bloggers were inspired to cross borders and languages, to connect, comment and enthusiastically spread the word about this innovative package which so coyly tapped into the desire to explore and to innovate. bloggers were not just a medium for the campaign, but integral to the creation and development of the idea.

andrew watson, creative director at amsterdam worldwide mentioned‘the leftright campaign was conceptualized for each blogger to find ‘their other half’ and exchange pieces to end up with a unique complete design object. but, as with most viral campaign marketing, there was a surprising twist … one blogger has persuaded most of the others to send their halves to him (in return for a pair of limited edition asics sneakers) to display at bread & butter in germany, the fashion industry’s trade fair for the progressive, contemporary clothing culture. this was totally unexpected, but brilliant in that the bloggers had the freedom to create. some have accepted the invitation, while others are still hanging on to their precious halves…’ 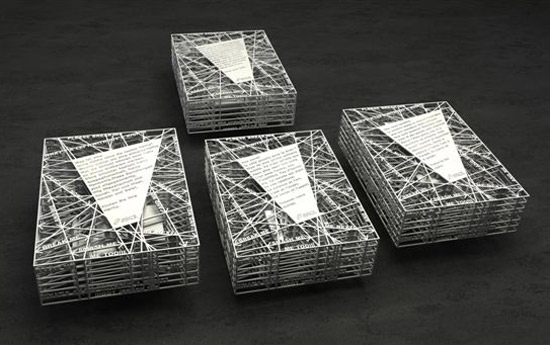 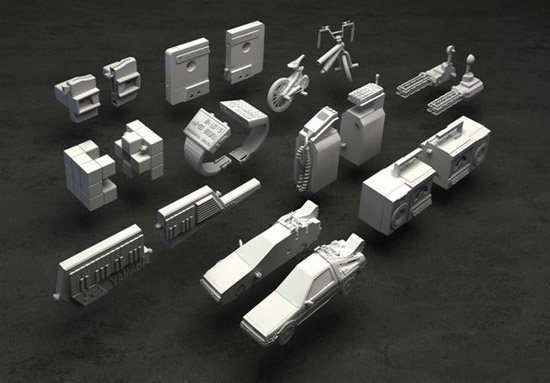 objects in the package 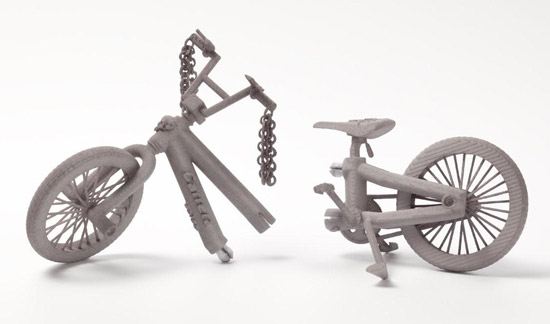 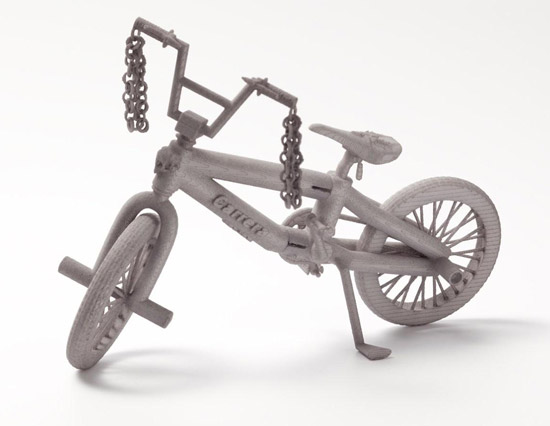