our previous post on the nikon’s point and shoot digital camera with a built-in projector led us to find this unusual video showcasing a most unusual use for the camera. the video shows two young japanese boys outfitted with specially designed bodysuits that have been equipped with a series of cameras. each boy is shown taking pictures with the new camera and then the show begins. the boys stand alone on stage with a large screen behind them. they begin to dance at which point their cameras begin projecting images onto the screen. their dancing is translated onto the screen showing the images they took earlier. the performance was created by gt inc. for nikon. 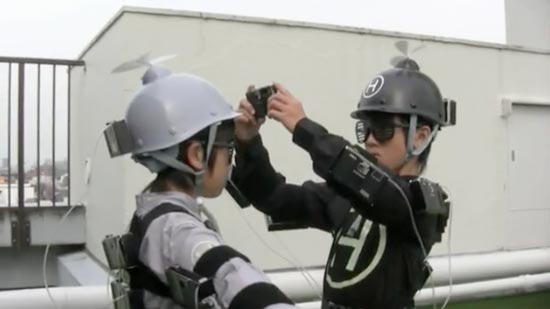 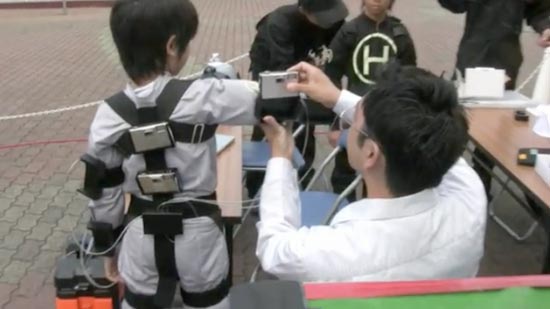 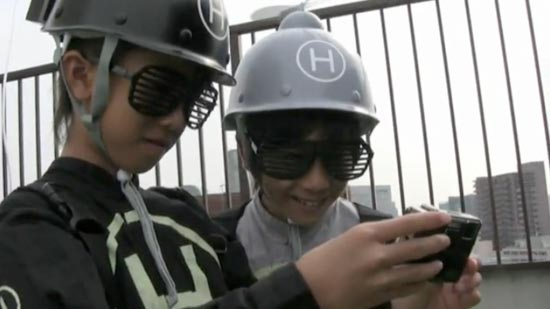 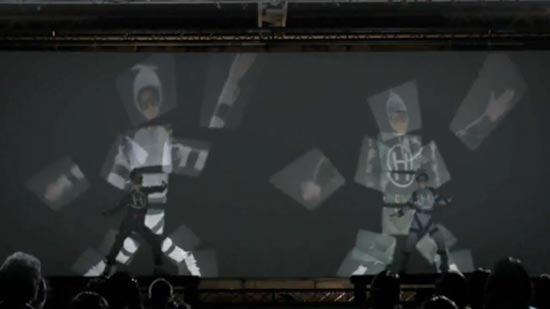 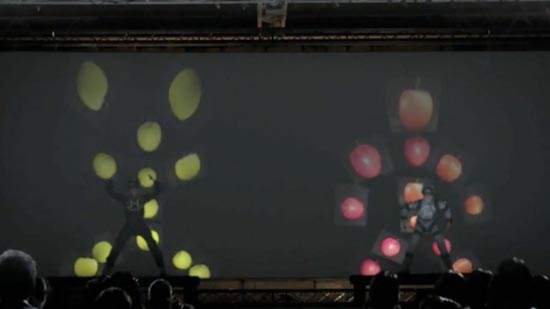 Feb 15, 2021
AVAVAV unveils four-toed monstrous boots made from leftover luxury scraps
florence-based emerging brand AVAVAV has unveiled its vision of the future or what we might want to wear once all this social distancing madness is over.
design
524 shares
connections: +330

Feb 15, 2021
RSHP cantilevers the 'richard rogers drawing gallery' above the grounds of château la coste
treading lightly on the landscape, the building cantilevers out 27 meters to a point 18 meters above the terrain below.
architecture
538 shares
connections: +490