communications agency amsterdam worldwide, is poised to launch a year-long campaign for onitsuka tiger, which celebrates its 60th anniversary this year.

launching at the beginning of february, the global ‘cycle of life’ campaign also promotes the brand’s spring-summer 2009 collection. consumers will see the heritage and authenticity of onitsuka tiger once more brought to life through a giant, intricately detailed ‘sneaker diorama’ as part of its made of japan strategy.

in japanese culture a 60th birthday is a milestone of major significance laden with symbolism around the ‘cycle of life’, which is itself based on the japanese zodiac calendar.   amsterdam worldwide has reworked the ancient zodiac legend, which tells how 13 animals raced against each other to secure a spot in the zodiac calendar, to create a campaign that works across multiple communications channels. these include: a one metre-long sneaker diorama; an animation; print ads; online and in-store executions. 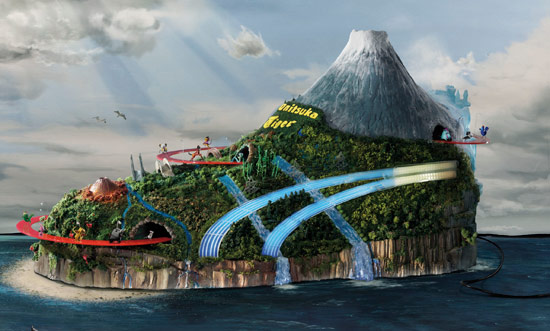 at the heart of the campaign is the breathtaking one metre-long zodiac race diorama shaped like a sneaker, which recreates a mythical japanese landscape in miniature.

the diorama is hand-built using the five ruling elements – wood, fire, earth, metal and water. the design features several japanese landmarks including mount fuji, the tottori sand dunes, ice sculptures from the hokkaido region, the dry volcanic area of kyushu and the pylons powering the bright lights of tokyo. 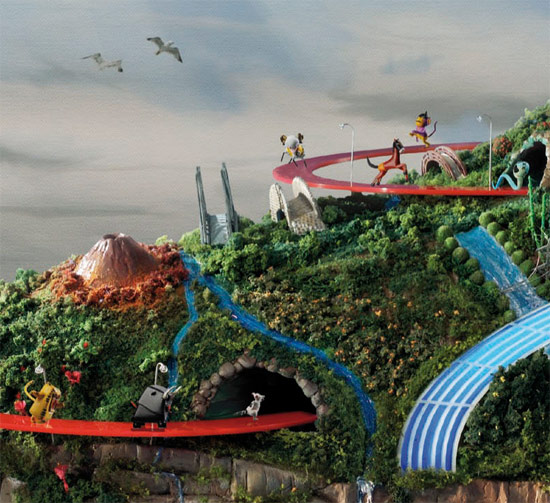 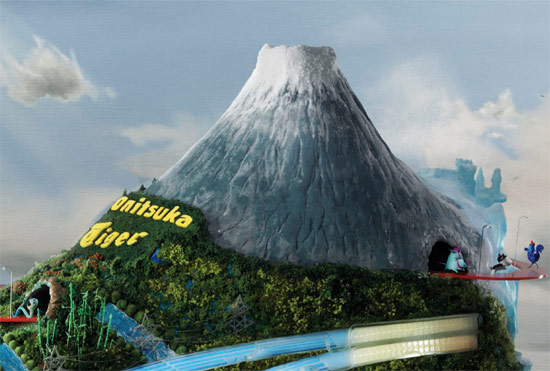 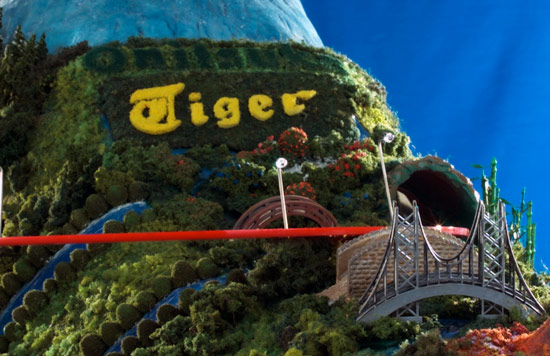 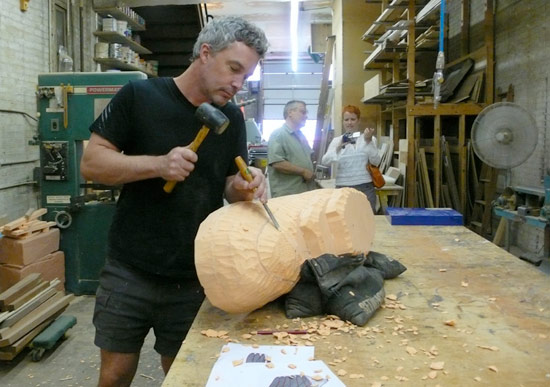 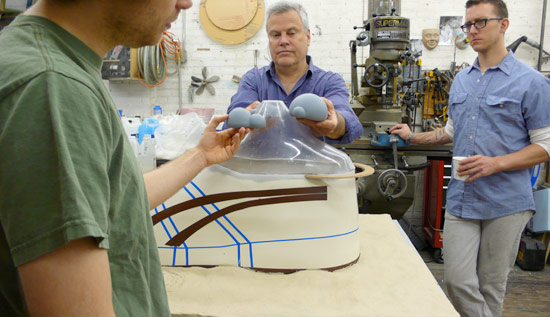 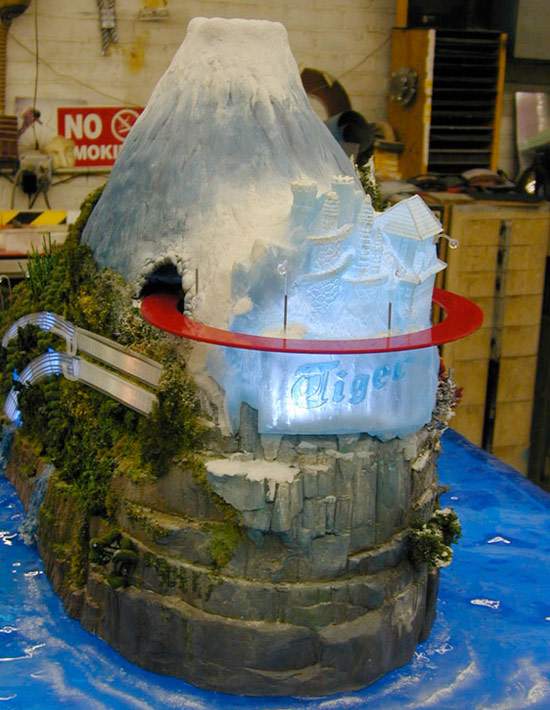 the zodiac race sneaker diorama is also the setting for a three-minute animated film that brings to life the legend of the zodiac race and explains how the animals secured their positions in the calendar. the 13 animals – one of whom loses the race and a place in the zodiac – include a cat, rat, ox, monkey and dragon.  all battle playfully against each other over mountains and across rivers to win one of 12 places. this tale of heroism and friendship was created in partnership with new york-based animation studio pandapanther. 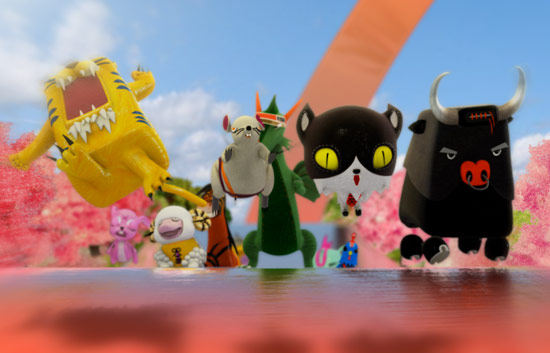 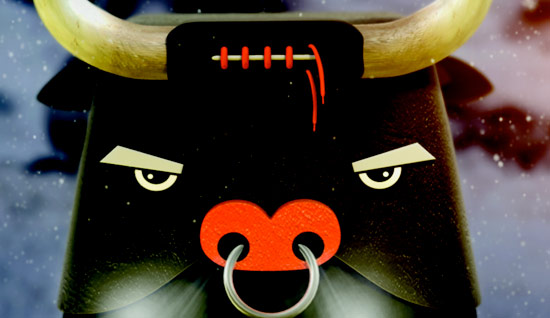 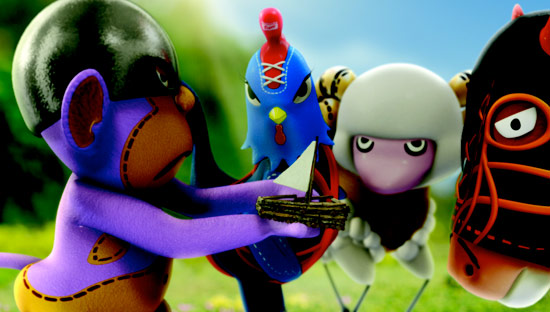 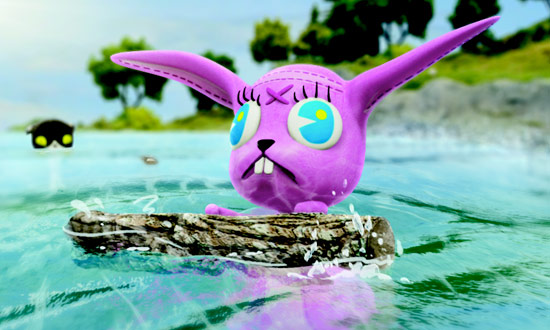 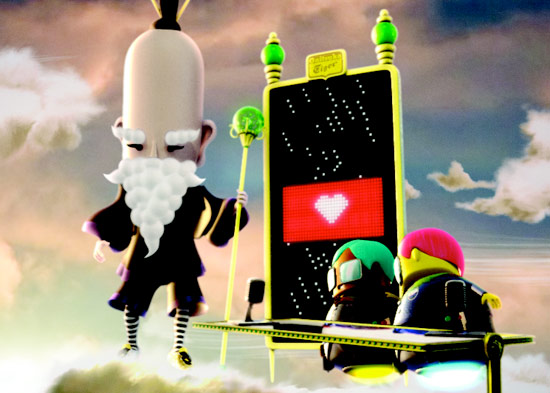 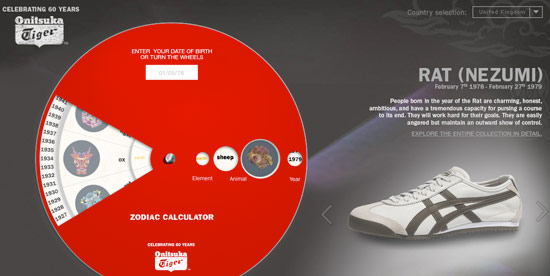 online, visitors can explore the island in 3D and learn more about the historic race and the various landmarks. the animation and a ‘making of’ documentary will also be featured. other interactive applications include a zodiac calculator, which reveals your zodiac sign and the onitsuka tiger products developed for your sign. 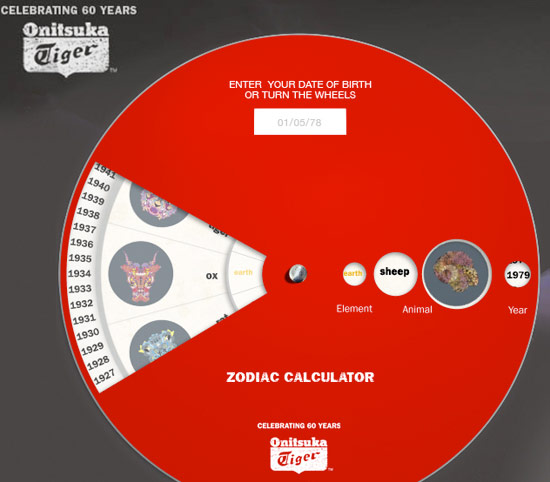