despite the rise of digital music, the beatles have yet to release their music in a digital format, until now. following the release of the beatles’ digitally re-mastered catalogue on CD, apple corps ltd. and EMI music are now preparing a limited edition USB apple. limited to a production of 30,000 copies, the apple will be released in december. the green apple is inscribed with the beatles logo and the USB is removed by the stem. loaded on the 16 GB drive is 14 re-mastered stereo titles along with 13 mini-documentary films, album art, photos and expanded liner notes. the music is provided in both flac and 320 KBS encoded MP3. the USB apple also follows the release of the beatles rock band video game. 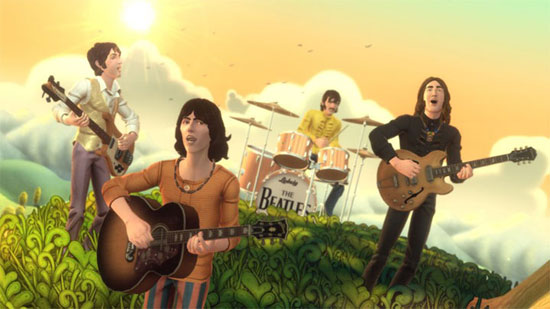 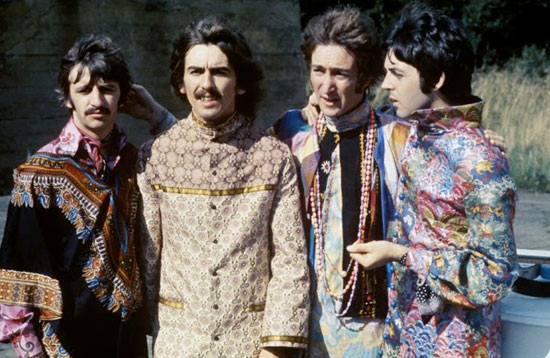