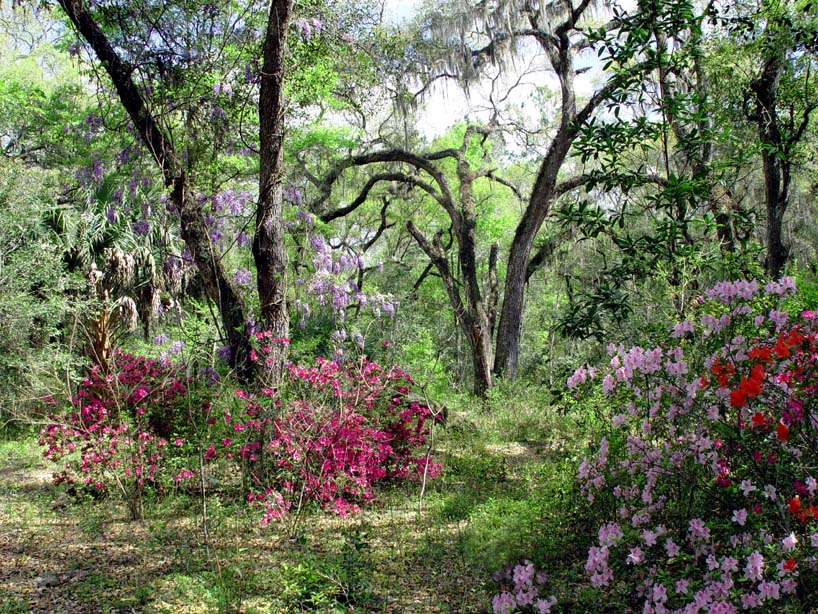 Celebrating the Continuance of Life by bjm from usa

I am part of that vast wave of humanity known as the "baby boom", a demographic event unprecedented in the history of the earth. We are legion. Our generation is synonymous with change; yet, as we mature and are confronted with both the deaths of our loved ones and our own impending mortality, we find that the assumptions and institutions that once supported us in extremis no longer hold meaning.

Many of the rites and rituals associated with death and bereavement seem unnatural, even macabre, to most young people today. We no longer view ourselves as the center of the universe. We are a speck of dust. In order to find meaning in the apparently meaningless chaos of the cosmos, we must turn not to the sky, but to ourselves and our home, the beautiful green earth, and the natural systems that gave us birth.

Those of us who wish to live, and to die, as naturally as possible, have few options. We have even fewer options in regard to the disposition of our remains. There is no business more inherently conservative than the death care industry. In a well meaning but anachronistic effort to maintain dignity and decorum the practitioners of the funerary arts perpetuate ancient rituals which seem absurd to many of us today.

It has often been stated that in the 21st century cemeteries may be among the only open green spaces left, yet modern cemeteries are green in name only. They are designed for mechanized maintenance. These costly and neverending tasks are known as "Perpetual Care", and are often mandated by law. Anyone with a sense of history can see how foolish these presumptions of perpetual care are. The graves of king and commoner alike are turned to dust by time. What hubris it is to suppose that immortality can be assured by an escrow account.

Direct cremation and the scattering of ashes is a simple and dignified solution which is becoming increasingly popular. The scattering of ashes returns us to the earth, but without consecrated ground and some rite of passage, it seems too peremptory an end. There is no continuity, no place to which we can return for remembrance.

An entire generation has given voice to this yearning to return to a simpler, more natural way of life. Millions of Americans, young and old, are seeking ways to live in harmony with the earth. We now understand that the ecological systems that have supported life on this planet for millions of years are staggering under the impact of our sheer numbers and wasteful lifestyles. If there is to be a tomorrow worth inheriting, then we must take steps today to lessen our impact, both in life and in death.

As an environmental artist I have long sought to integrate my professional interest in the design of beautiful public gardens with my personal interest as a conservationist in the preservation of our few remaining wild places. Perhaps the design and construction of the memorial gardens of tomorrow could provide such an opportunity.

Of all the ecological crises that we face, none is more acute than the need to preserve large tracts of land in a natural state, not only to protect rare and endangered species, but to allow natural processes to continue. Man too is part of the natural world. We need the freedom, the clean air, and the inspiration that can only be found in the wild. We need the wilderness as much as the wilderness needs our active intervention to save what little of it is left.

An emerging model for land use, which recognizes man's place in the natural world, as well as the need to preserve certain special places, is the biosphere reserve.

Each biosphere reserve is unique unto itself; however, certain management principles apply to all. The reserve should be large enough, and the boundaries drawn such that, the entire property can function as an intact ecosystem. One or more special areas should be set aside as inviolable wilderness cores where man may visit but not remain. Old growth forests, the habitats of endangered species, and other such special places are worthy of this highest level of protection. Buffer areas surround the wilderness core. These buffer areas are open to various compatible economic uses such as sustainable agriculture, tourism, etc. The periphery of the reserve is used for higher impact activities such as settlement, transportation, and commerce, provided that these activities do not compromise the overall functioning of the ecosystem.

The concept of the biosphere reserve could well be applied to the design of ecologically and aesthetically appropriate memorial parks for the twenty first century. I envision large regional parks in rural areas throughout the country, such as in the Adirondacks, the southern Appalachians, and in northern California. Appropriate tracts could be purchased from large corporate landowners, such as timber companies, who have abused their properties such that they are no longer profitable.

A recovering wilderness core area, set aside in perpetuity, would provide opportunities for the scattering of ashes, contemplation, recreation, and as a refuge for wildlife. The buffer areas would be developed as themed memorial gardens. The memorialization needs of every custom and culture could be accommodated in these expansive parks. Each themed area would be separated from the next by wildlife corridors and visual buffers. The periphery would be used for administration, infrastructure, the accommodation of visitors, and other services. Facilities would be available for seminars and other group functions. Local rural economies would be stimulated by having the lands surrounding the park be developed for use as youth camps, continuing care communities, and hospices.

Such parks would serve the living more than the dead. Healthy active outdoor recreation, such as hiking, fishing, swimming, bird watching, and nature study would be encouraged. The grounds would be managed as botanical gardens, with an emphasis on biological diversity and the display of low maintenance indigenous species. Monies that, in the past, were used for "perpetual maintenance", would instead become available for ecological restoration, such that the parks would become living laboratories, examples of how we can learn to live in harmony with the natural world. Let deer do the mowing in summer, and a carpet of autumn leaves cloak the graves in winter. Dandelions are always welcome. Let a stately oak, or perhaps a grouping of boulders in a field of wildflowers, serve as monuments for those of us who wish to return something to the earth. Every family that obtained membership in such a park would not only gain access to a vast tract of open land for recreation, but would also contribute to the protection in perpetuity of one of our last wild places.

The memorial arts would be encouraged; not only architecture and conventional sculpture, but also the commissioning of themed gardens, such as wintergardens under glass, streams, falls, pools, and grottos. Many a starving young artist or architect would welcome such a trend. So would the biographers of tomorrow. High tech information systems could encode vast amounts of information pertinent to the deceased, all available at the press of a button. Immortality of sorts in a silicon chip. A headstone reveals nothing but a name and date. It is not science fiction to suppose that in the near future we may be able to summon facsimiles of our ancestors, to see and hear them, to know their wants, to remember them not as seen in an open coffin, but as they were throughout their lives, in the vigor of their youths, and in the wisdom of their maturity. Only the entrenched conservatism of the death care industry prevents all of this from becoming a reality.

In short, I hope to effect a revolutionary change in the death care industry, to reevaluate the way we view our lives and deaths in the context of nature, promote conservation, and provide new, more rational, opportunities for memorialization and the disposition of our remains. 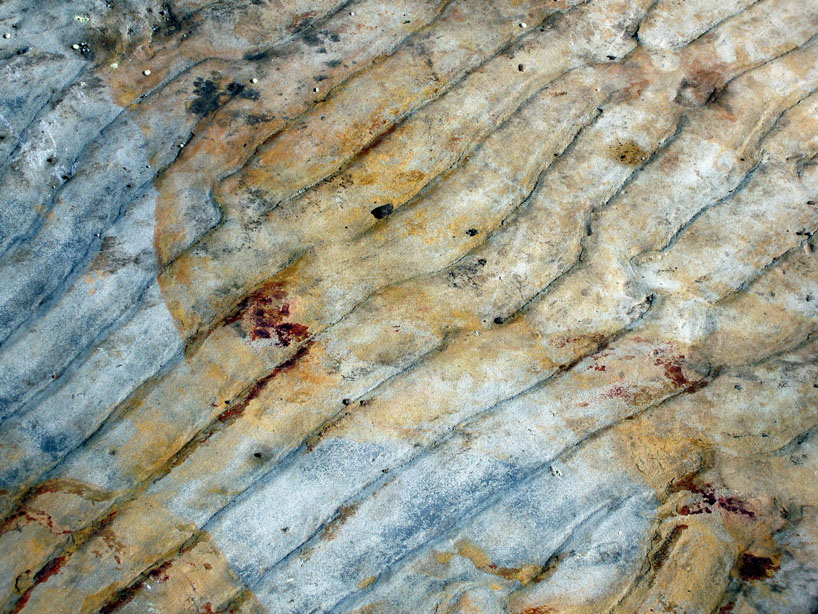 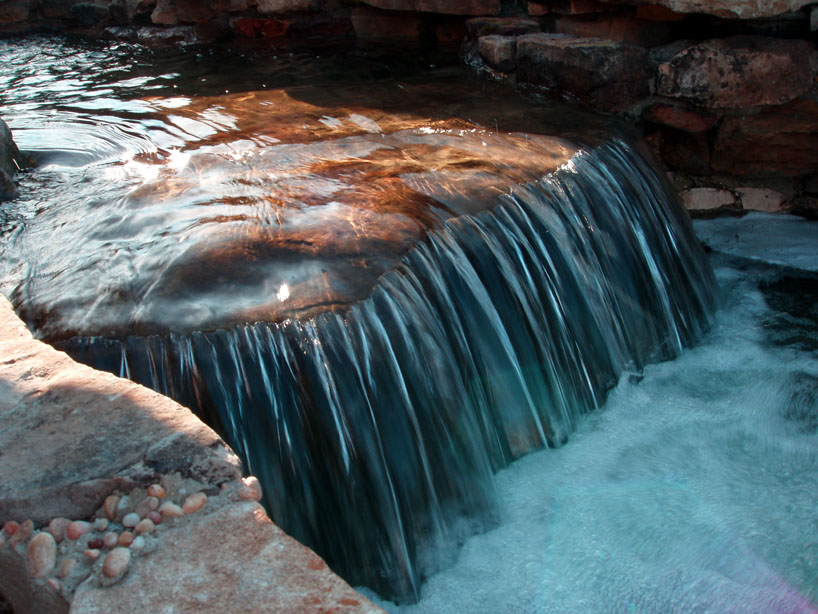 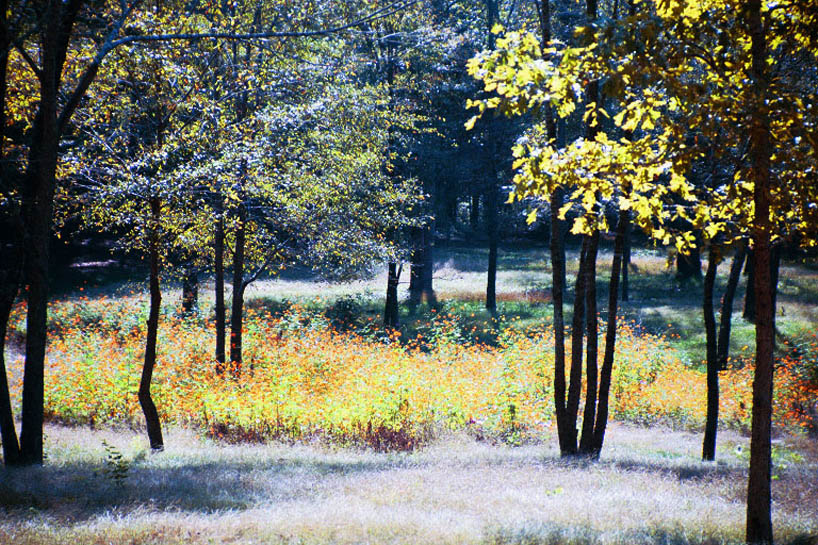 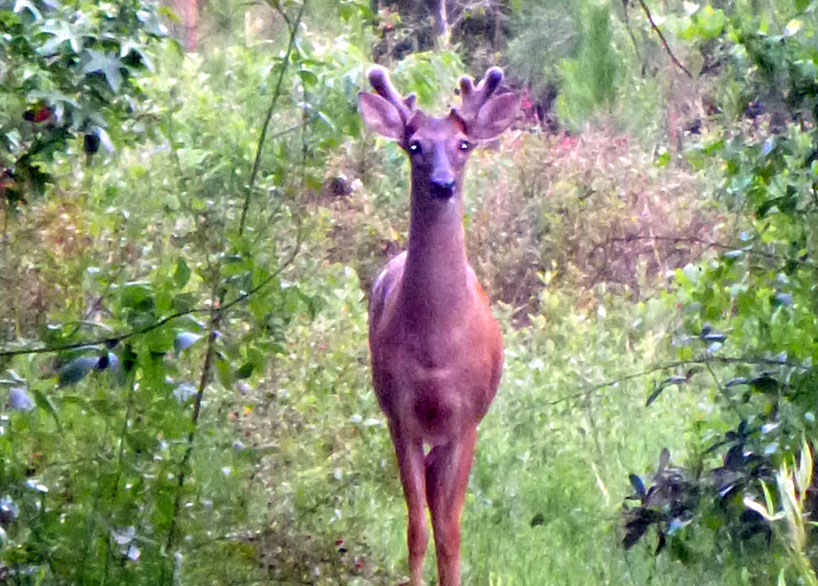 There is no need for costly maintenance at the memorial parks of tomorrow, let deer do the mowing instead! 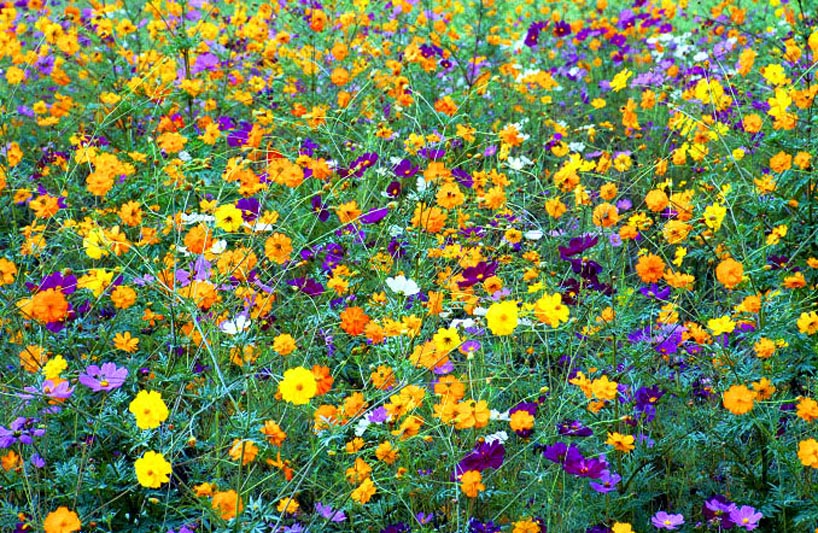 Just say No! to sterile lawns, and Yes! to the beauty of nature in our final resting place