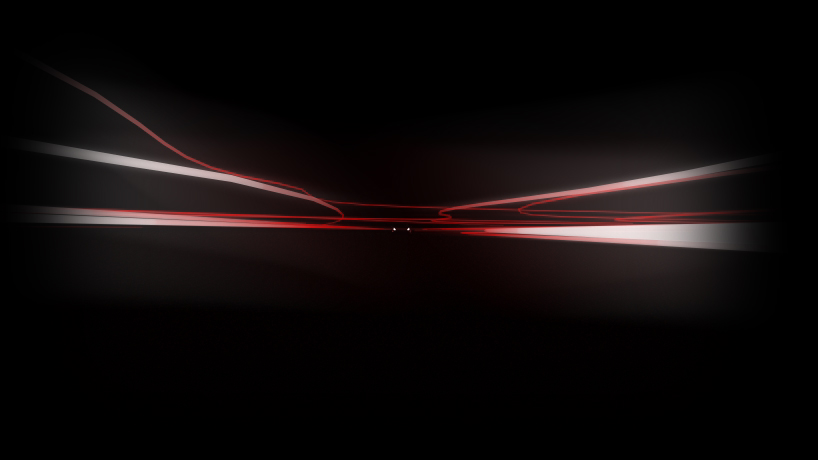 Highway of Light by bob trempe from usa

This submission employs distinctive attitude of Infiniti’s lights as an instigator towards the articulation of Infiniti’s strongest brand identity: The Character Line.
What at first appears as nothing more than a series of streaks accumulates into a field that defines the horizon line. A rogue element from the horizon pushes forward, revealing the distinct character profiles of Infiniti. As it becomes apparent the G35 is the generator of these patterns, we pull away to see how lights articulate the car profile while simultaneously organizing a greater scape, a “highway of light” that assembles into an emergent system representative of Infiniti’s brushstroke character lines.

Technical Notes
1. We plan to use the Infiniti Essence as the model for the final animation as we feel its design showcases the design intention and character lines present within the entire Infiniti lineup (we also think it’s a pretty awesome car.) 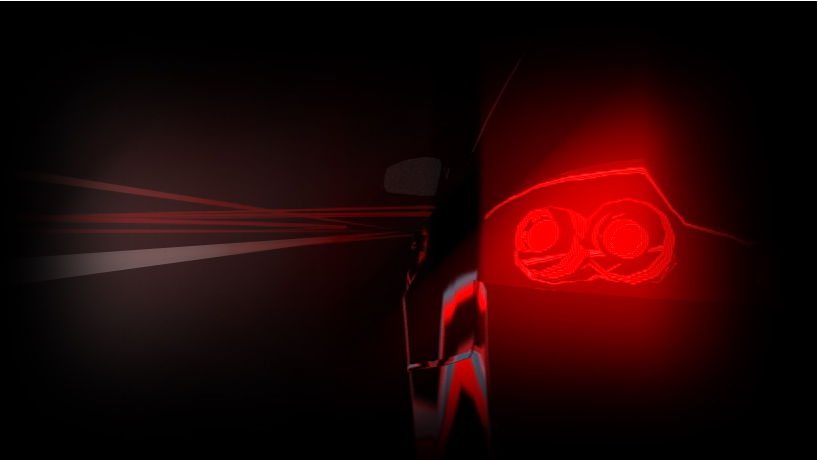 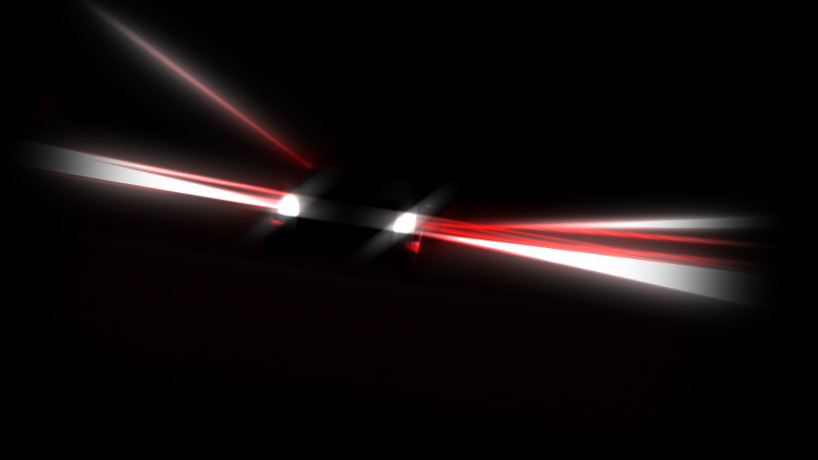 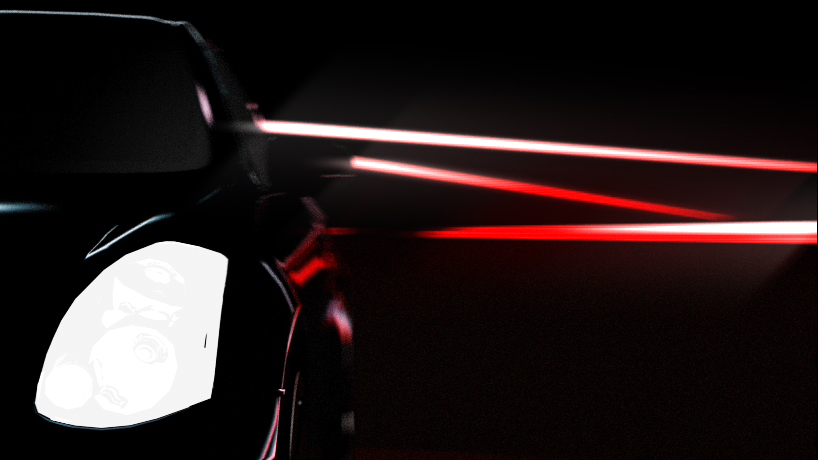 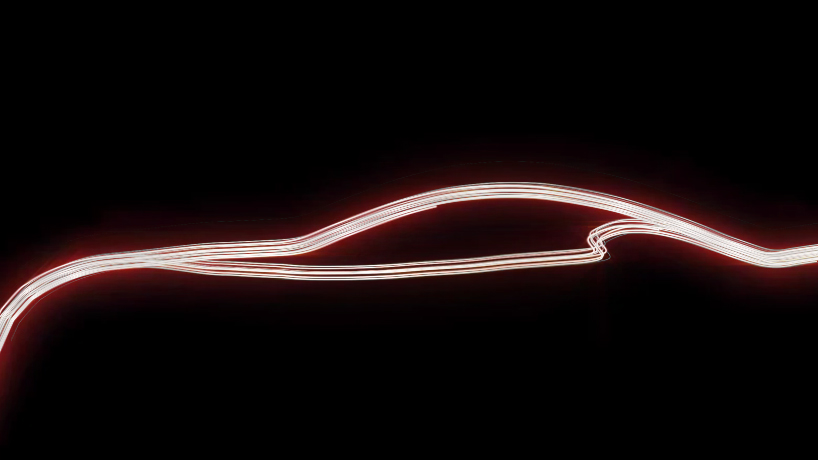