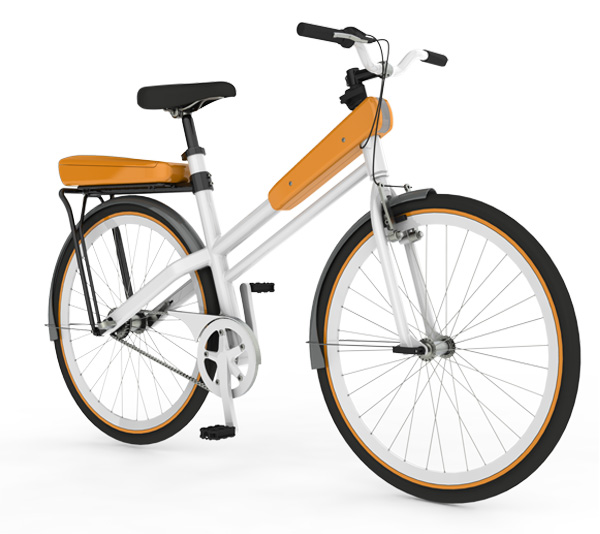 the main goal of our project was to design a practicable integrated bicylcle which includes all of the necesearry elements for bicyclist of the city. we had to find solution for the real used problems. we had to do a questionnaire in order to do the project successfully.
it was important us to inspirate the youngers, the teanagers and also the workers to use the bicycle more often in the daily life.
all of our planing steps followed by a new innovated development which contained the solution of the current problems. we used 3D program for drawing and designing the final product which became an efficient integrated city bike.
we change the usable chain drive to belt drive because it's more silent during while someone use it and it doesn't need to service often.
our integrated bike has two plastic elements. in to the first one there is integrated the solar panel and the first light. the other one which is on the back side of the bike there is also a light inside and it has a small boot where can put the necessary thing, for instance the pump and tools. the boot can open and close with a small key, so to storage things there is safety. 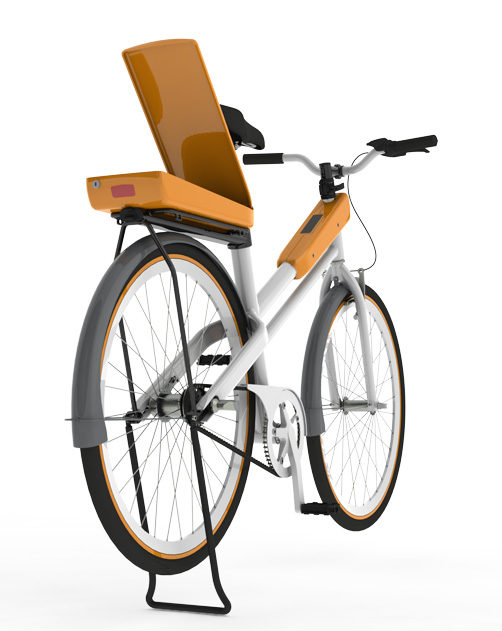 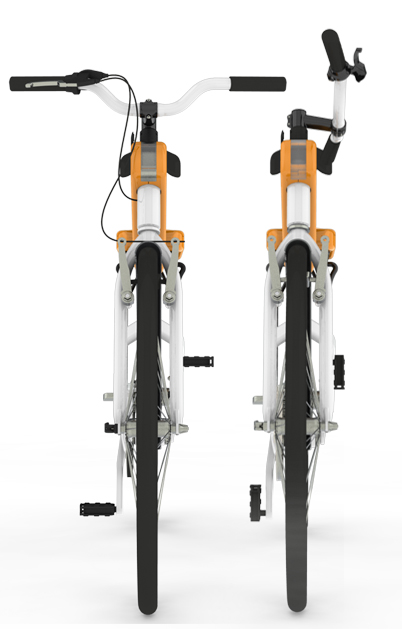