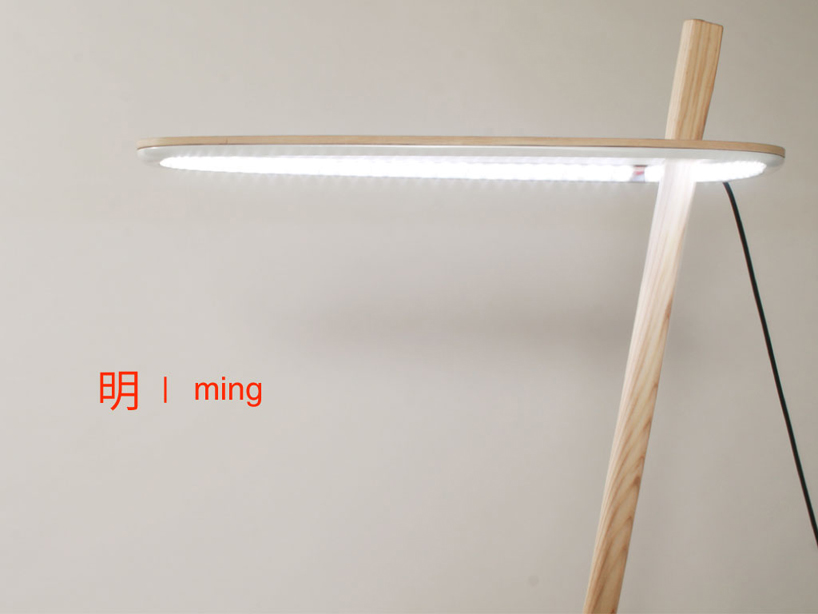 With reference to the movement of the sun and the moon, the context of "Day and Night" was derived. The sun provide adequate lighting for people to do work in the day while the moon creates a soft ambient light to rest and chill for a new day. These has been what is observed of the nature. We see a similar concept of the sun and the moon providing "a source of light" when decifering the Chinese Character "MING" and thus the born of the ming light, a lighting design whose intensity of light is controlled by a simple gesture of the user.

Ming Light is a reading bench that allow the user to control the intensity of the lights by placing the light plate up and down the wood pillar.
The gesture and rituals involve suggest a closer relationship between the light, the space, the user and the activity to be carried out.

The lights gets softer as it goes higher up the pillar, at the same time opening the space of the bench underneath the light plate; after using it, user would just need to move down light plate to close the space and to contain the intensity of the light. 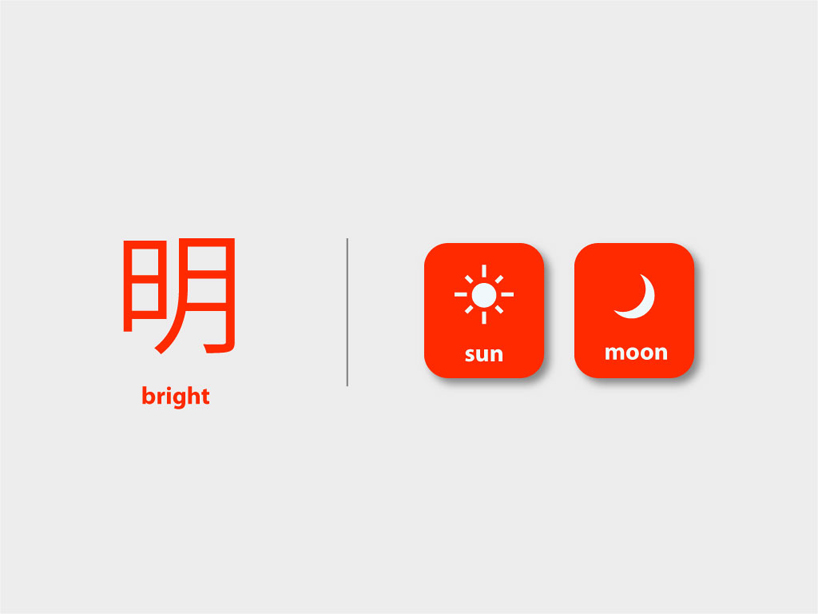 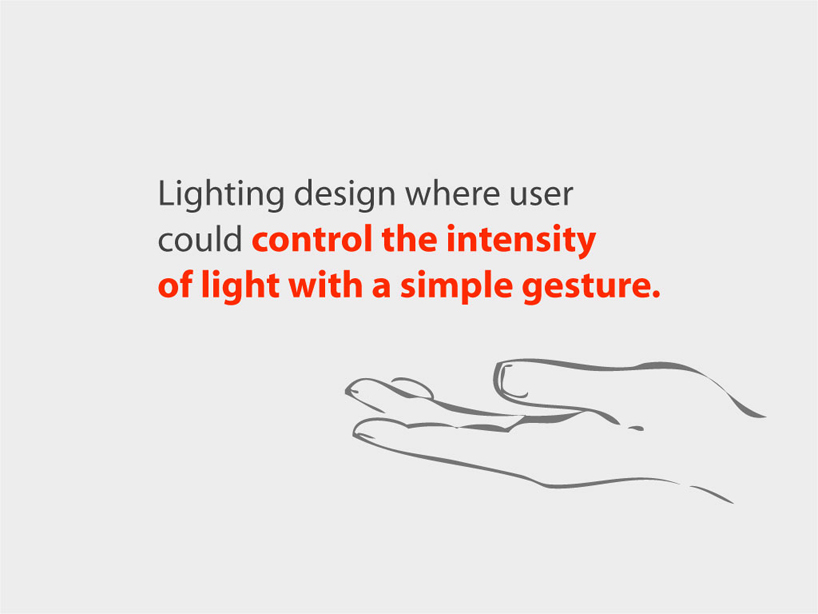 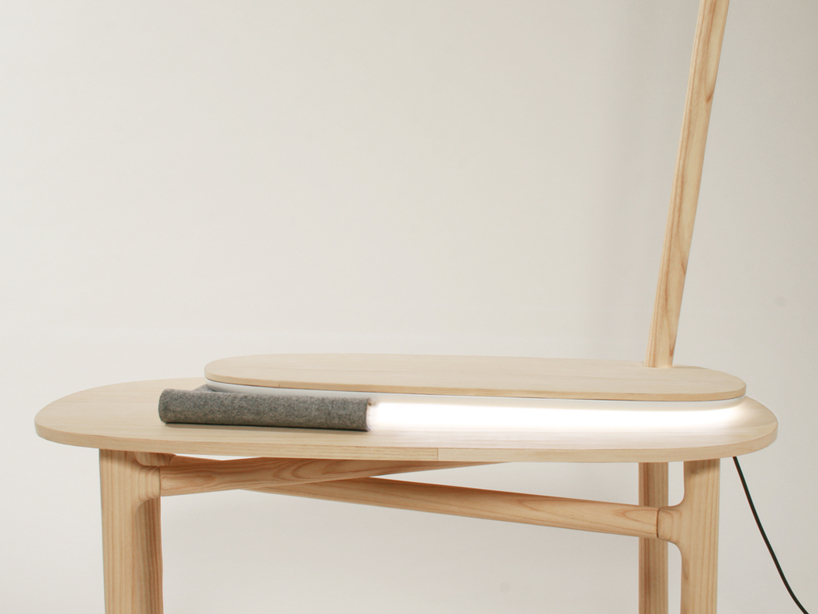 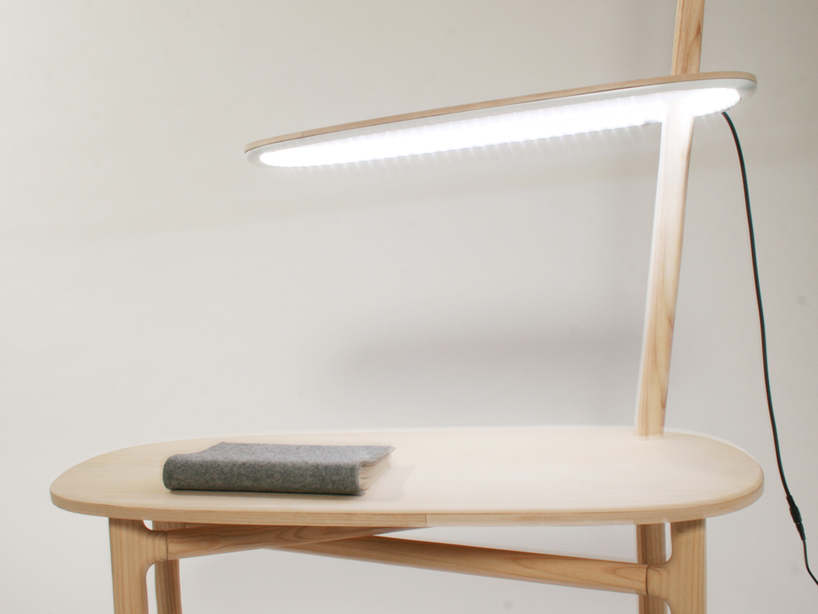 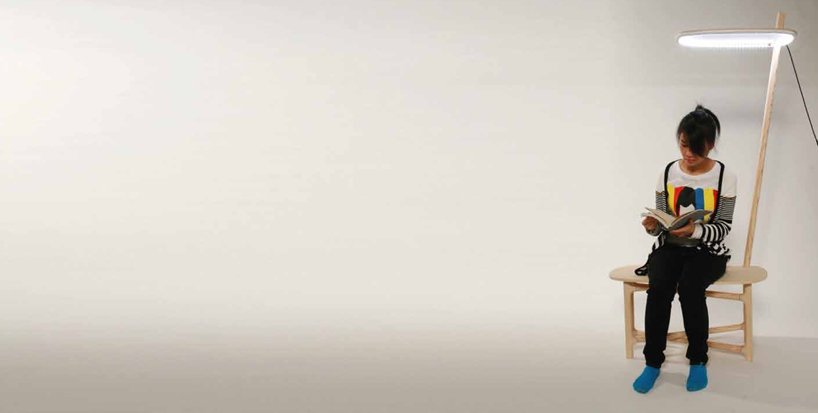 Using as a bench