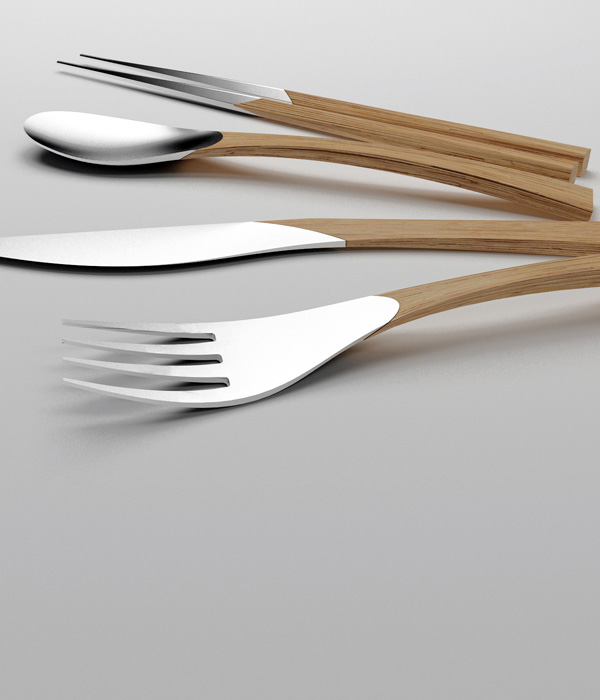 The silver cutlery is a symbol of elegance and it has been used in banquets and important tables for several years. The sense of fashion and aesthetics has changed and most of these cutleries have been saved. Natural gives a new air to silver cutlery making it current and modern without giving up elegance. It has been sought a mixture of two noble materials; its merger with wood brings a warm air to the set. Natural also takes into account the new global mergers in the kitchen and includes utensils from different cultures. 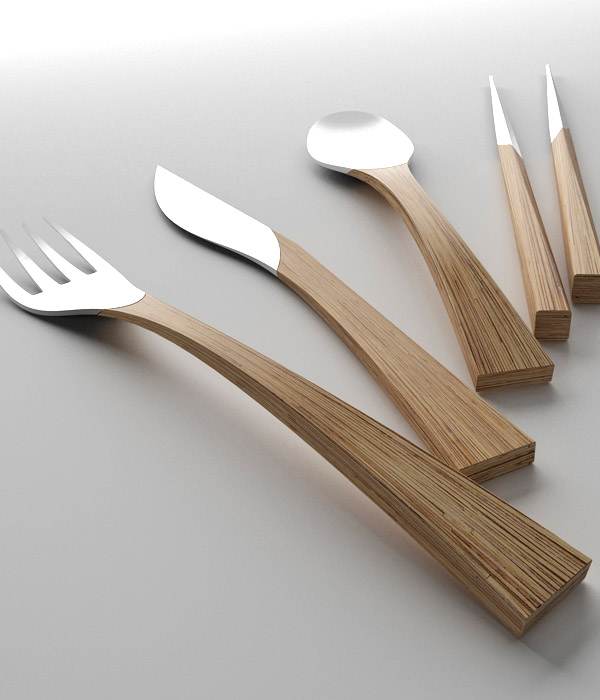 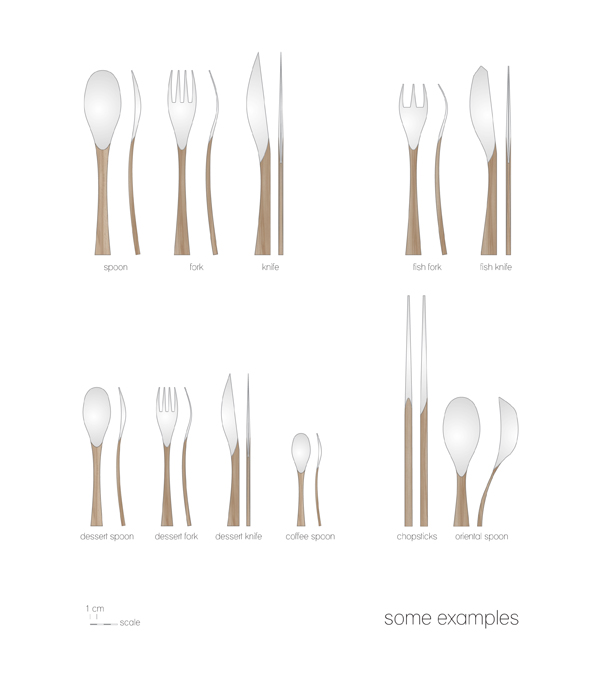