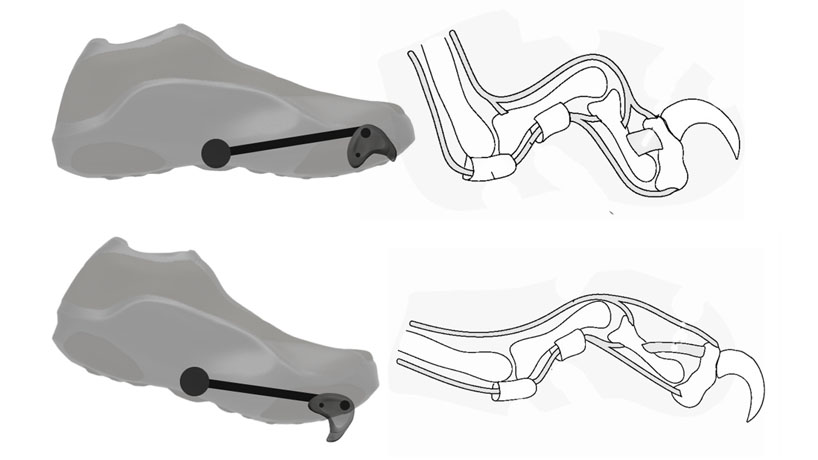 PAWSER by Nullius in from indonesia

Running is a kind of sport that is simple and easy to do. But when it evolved into an extreme sport such as "hill running", difficulties come. The terrain of the uphill land is quite difficult to be reached, and using regular running shoes is not too comfortable since it is slippery, while shoes with spiked soles will also be overwhelming when runners are on a flat surface such as a rock.

In contrast to humans with limited ability in running, cats have nails that they can let in or out as needed. When they are running and requires a strong grip, they use the nails, and when they want to walk relaxly, they hide the claws.

That's why PAWSER is created. Inspired by cats' nails mechanism, this running shoe will release 'claws' when the foots bend in a certain position. It will help users to run easier on a difficult terrain and will turn into regular insoles when users do regular running. 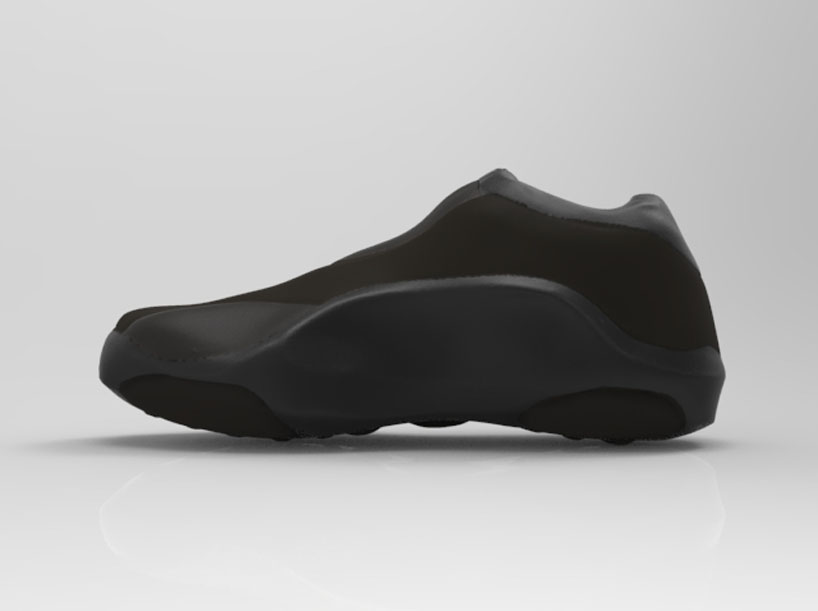 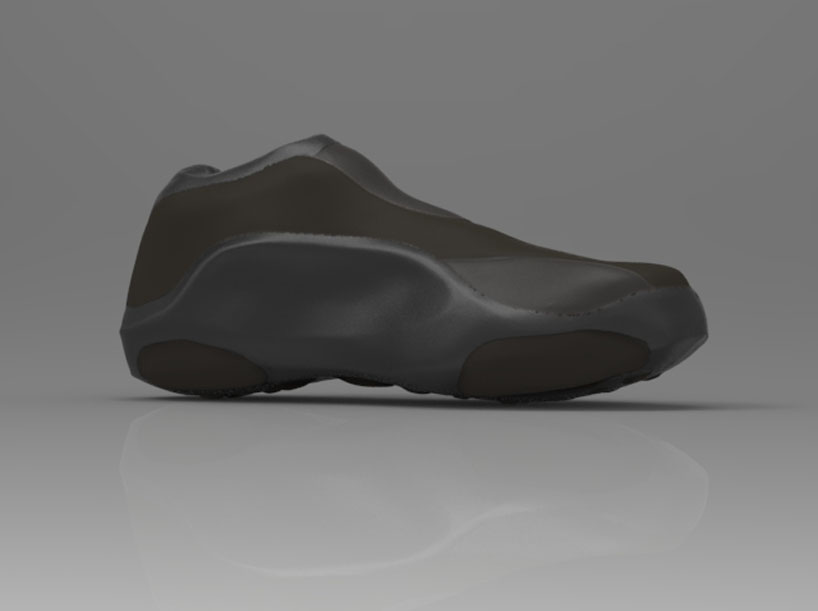 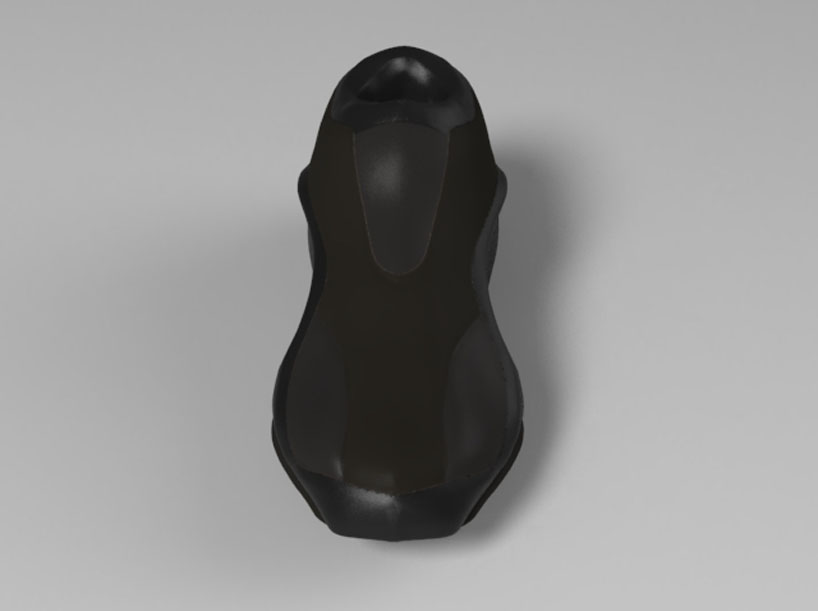 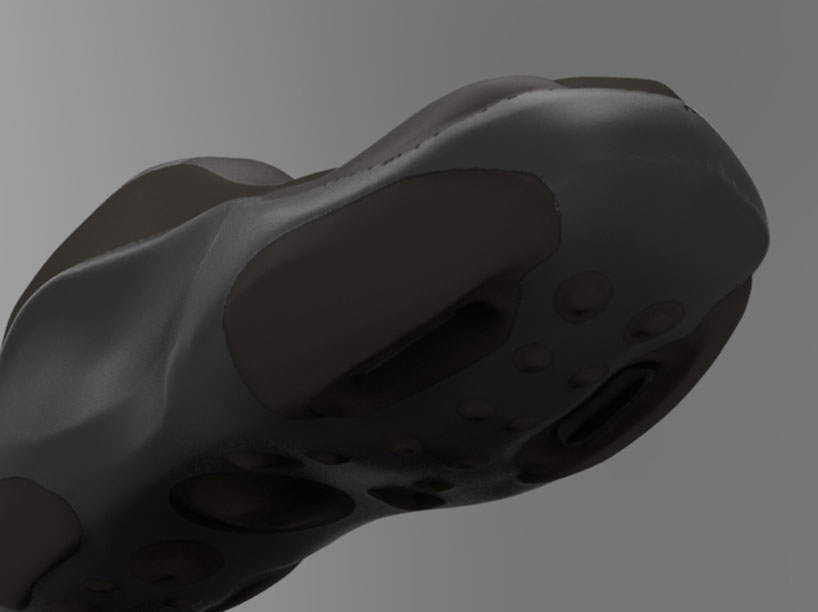 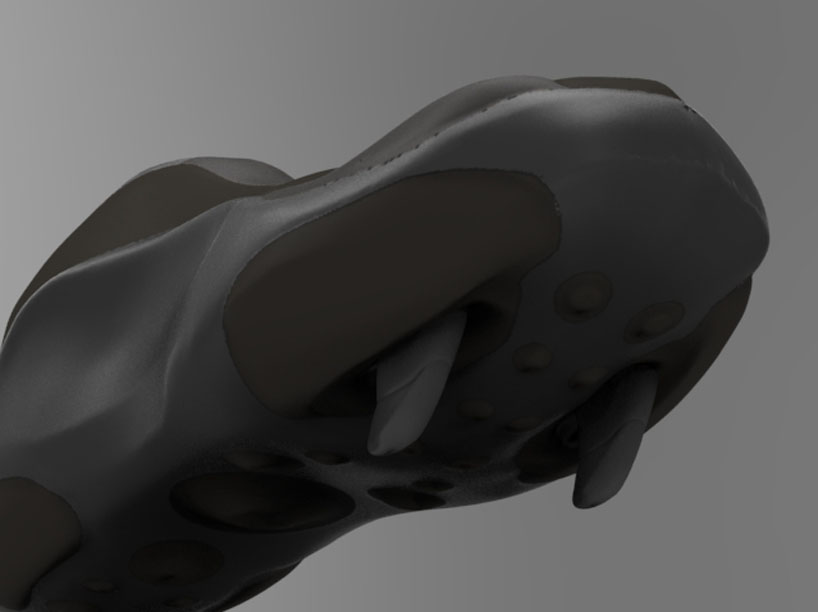