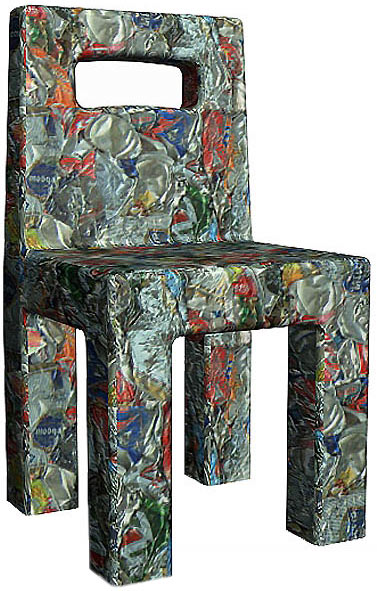 Why a cube and not…
In the recycling industry, between the gathering and concentrating phase and the melting/grinding phase, is the inter-phase of compressing. The objects compounding the cube become in a way autonomous and unique by the force of the compressing operation, and in contrast to the objects' former life-cycle, in which they were similar, as part of the cube, each object has a different, incidental and uncontrollable form. The new/old esthetic formed by the compressing action is controversial and even at times difficult to digest, since the memory of the object's former function acts as a repellent. In nowadays, in urban surroundings, the only nature that is available to us is an artificial one, one that is manufactured, like city gardens and traffic islands. Waste has become an integral part of our modern lives, a kind of urban nature, and that is why it can be regarded as a raw material like any other. 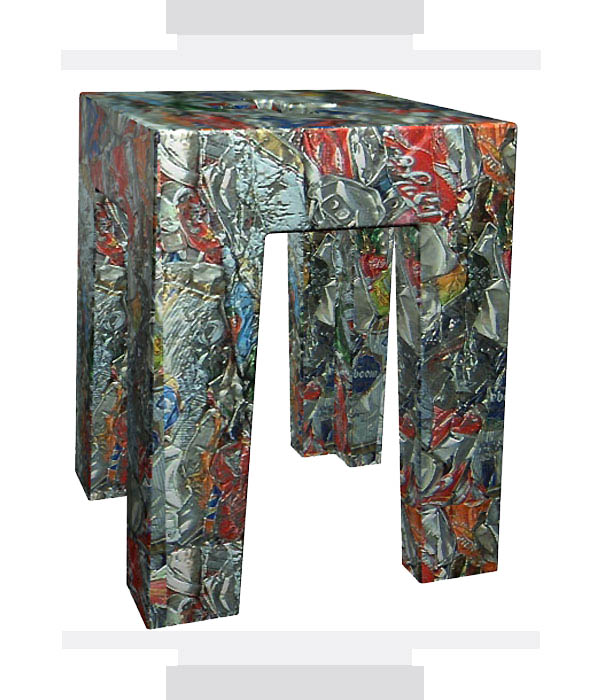 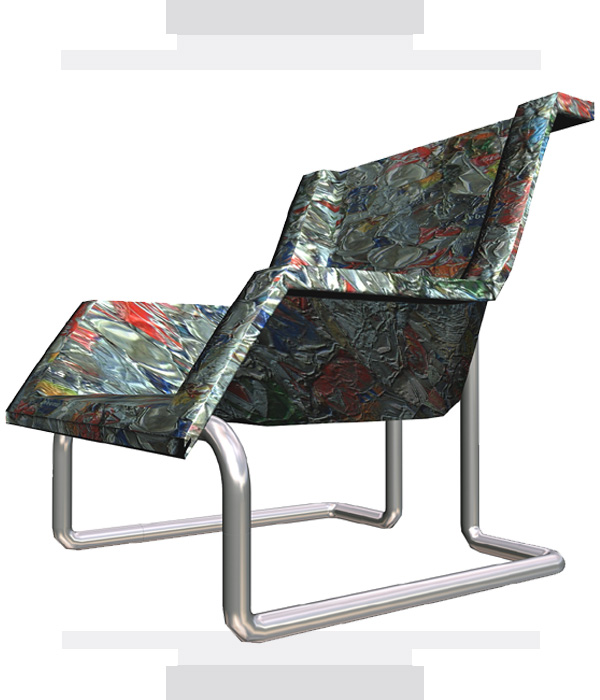