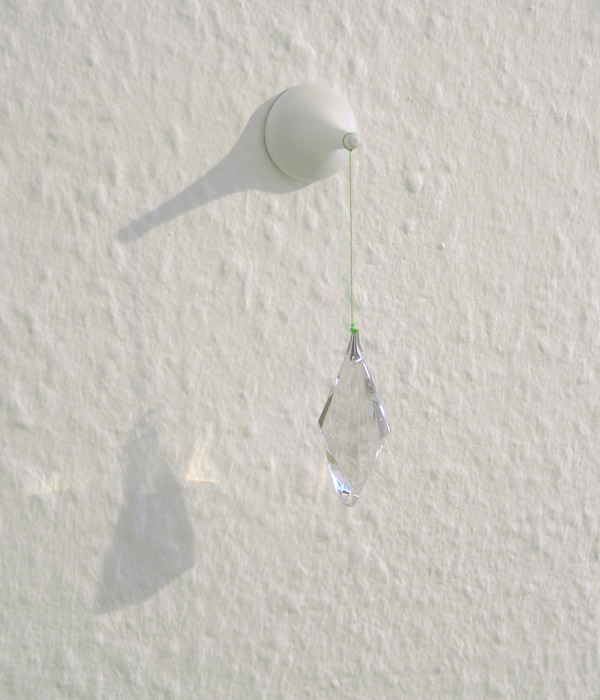 We’ve all been there before

Just moved into a new flat…… The previous tenant couldn’t be bothered to plaster in the holes after taking down his pictures. The initially intended total renovation started and stopped after the last cup was put into the kitchen cupboard. The annoying holes from the rawplugs should really be filled in, oh well, maybe the next tenant will do it…

The Answer. The conical shape of the silicon plug with its softly arranged lamella fit into nearly every hole. The Swarovski rawplug only needs to be lightly pushed into the existing hole. The never ending different shapes and sizes of the Swarowski crystals in combination with the colours of the rawplugs means every user can find what suits their taste. The typical DIY (Do it Youself) done by the „Man of the House“ can easily be taken over from the „Women of the House“!

The Morning sun no longer has to try to create a light upon a dark hole in the wall. Instead it can magic a beautiful ray of sparkling sunshine on the wall.

The Swarowski rawplugs consist of a solid inside with a softer silicon coating, and are made to fit into all sizes of holes. 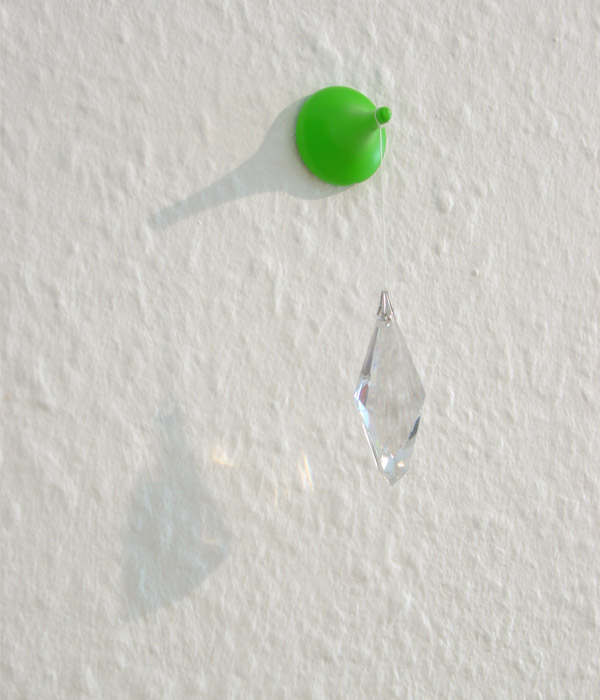 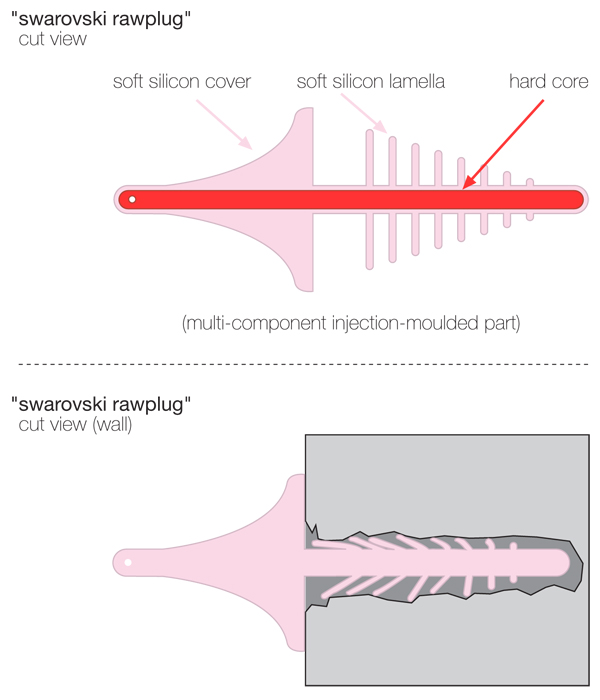