brazilian firm 0e1 arquitetos have completed ‘apartment da atria’ located in porto alegre, brazil. situated in one of the oldest and most traditional streets of the city, this flat reflects the current revival movement happening to the historical district. even though the sidewalks of this area are meeting points for creative professionals and artists, the interior of the old blocks have been neglected, resulting in lifeless urban canyons.

this apartment used to have a large open area, conceived exclusively in order to achieve some degree of light comfort to the building’s upper levels, with absolutely no relation to the flat’s internal layout. by converting half of this space into a studio with independent external access, the built area is increased as well as the actual use of the open space that now creates a passage to the kitchen and to this new room.

inside the living room, a main gathering point of this apartment, a window seat was designed to starts a dialogue between interior and exterior, creating a hybrid interface that allows maximum use of all the spaces.

the material palette was chosen in order to reestablish the relationship between the building and its surroundings, by generating a conversation with the overall aesthetics of the old constructions in the historical district. the restoration of the original parquet, added to traditional tiling and portuguese paving, contrasts with the concrete flooring and steel structure in the studio, resulting in a coherent composition in which the old and new support each other, like a metaphor of the rua dos andradas sidewalk. 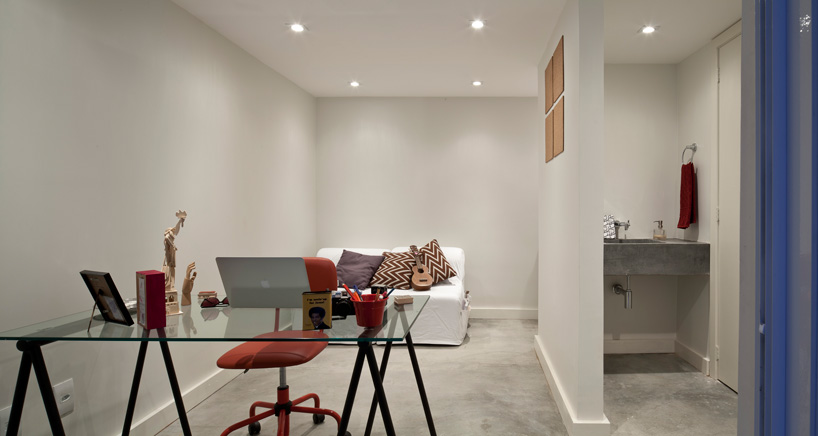 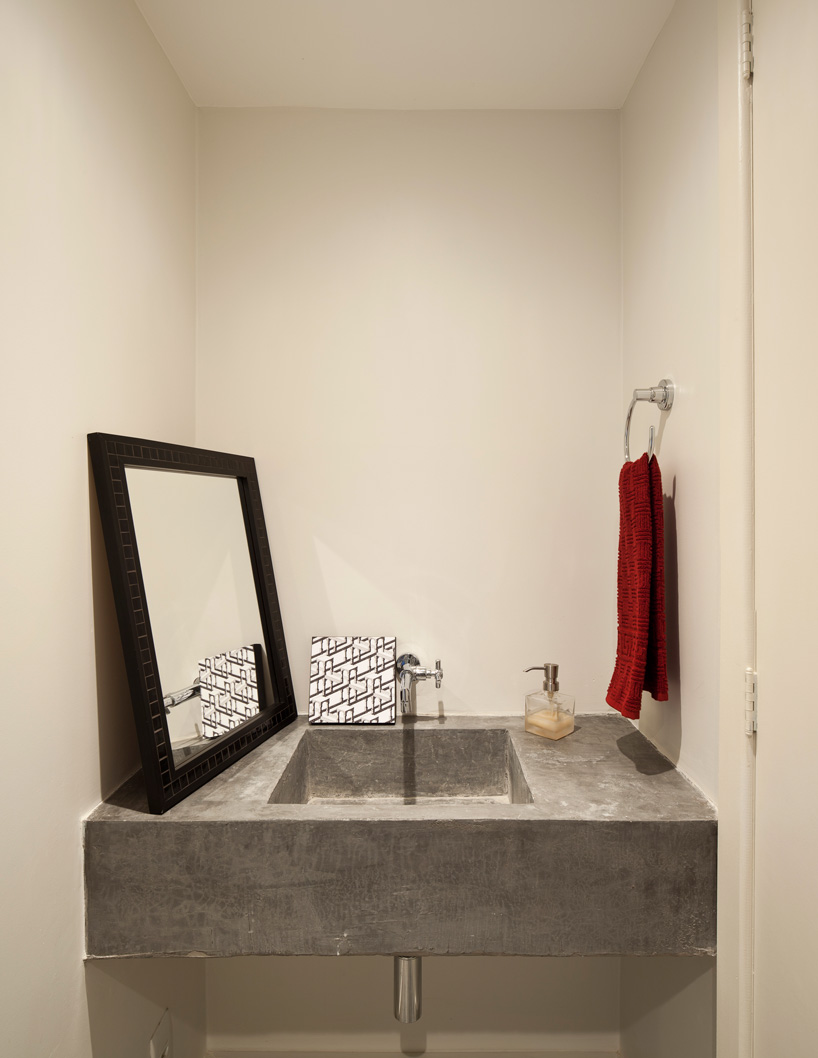 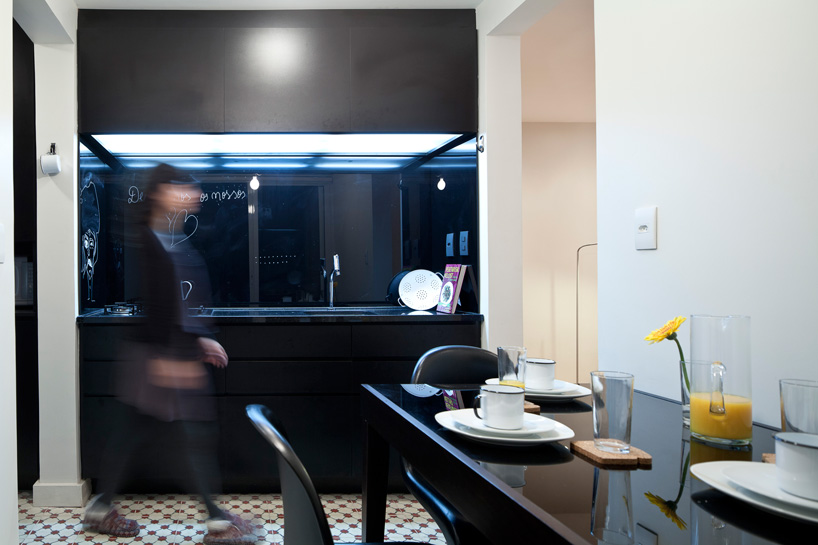 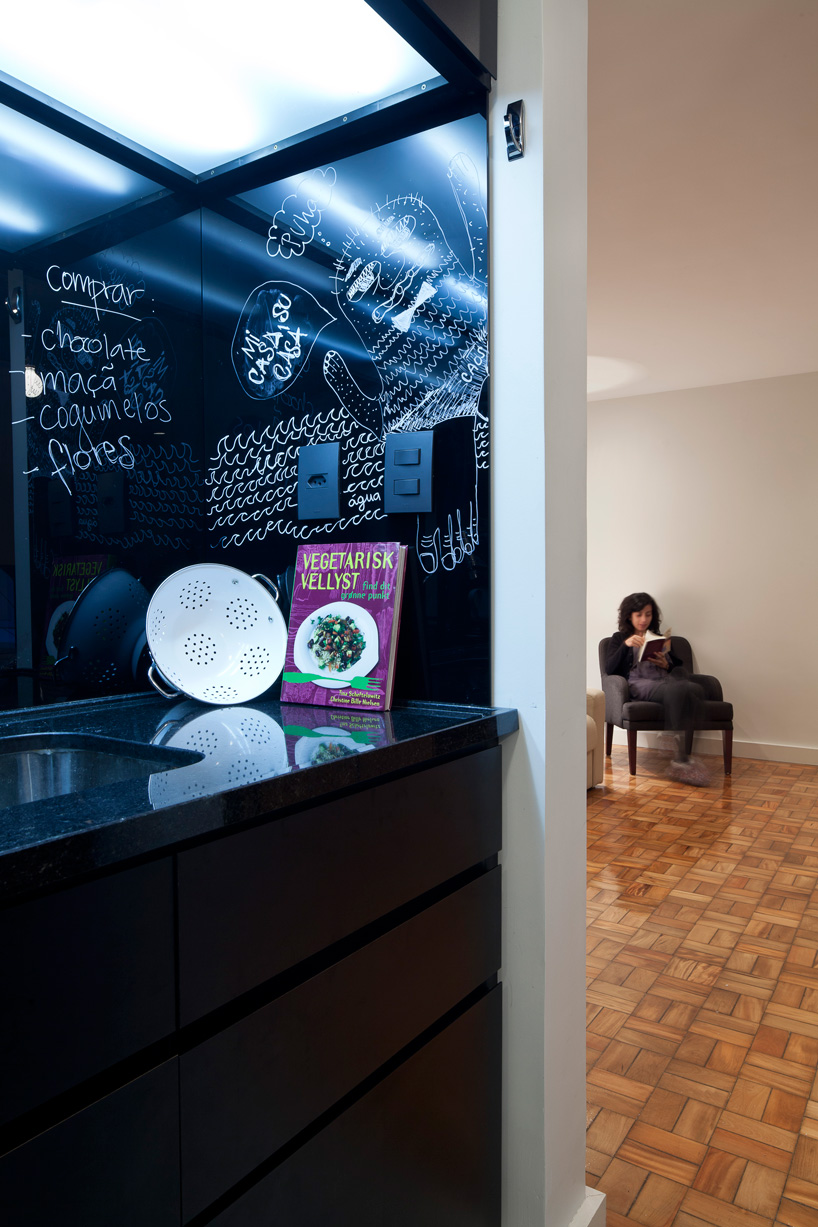 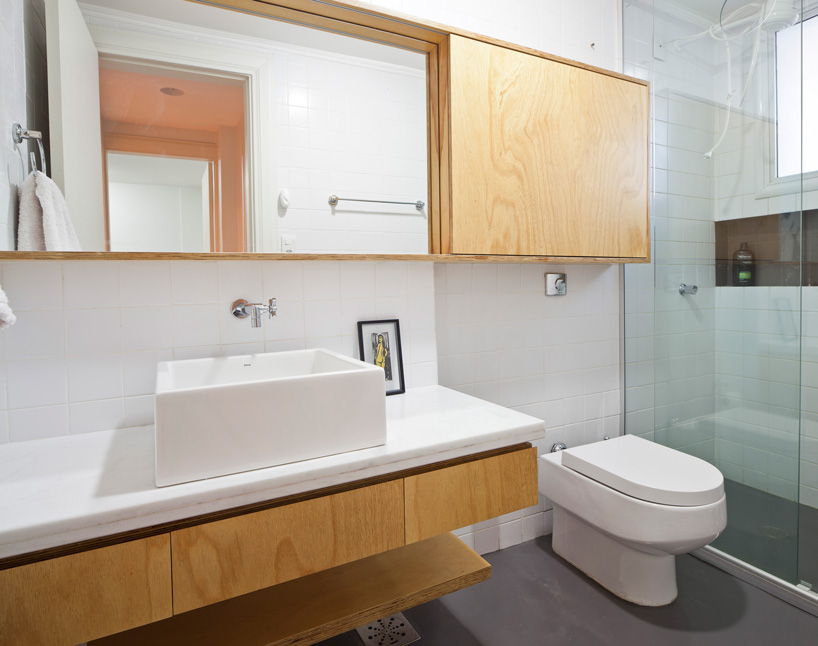 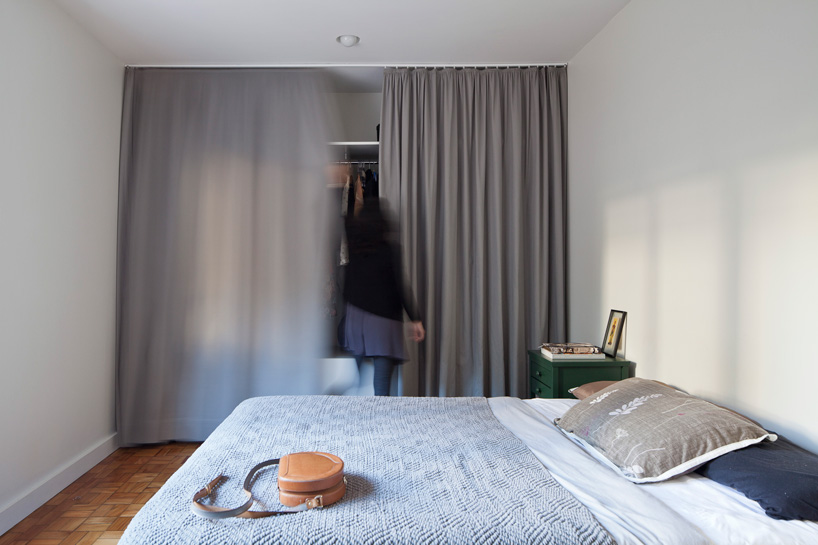 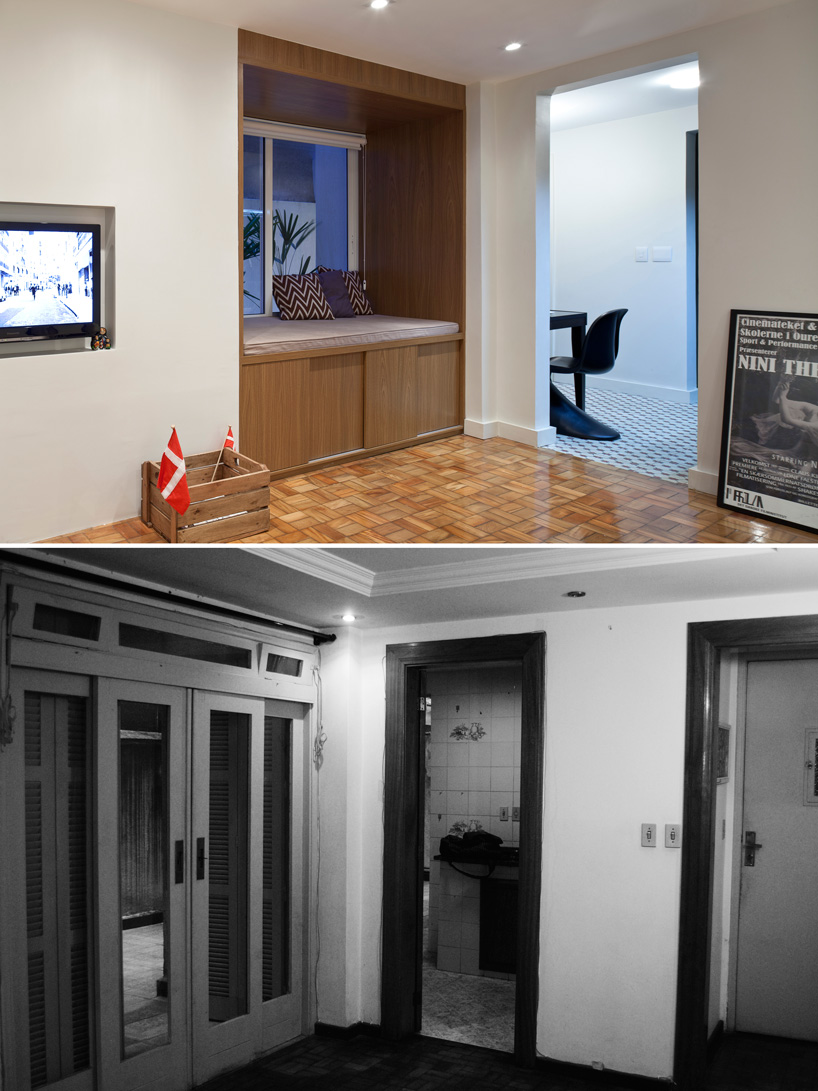 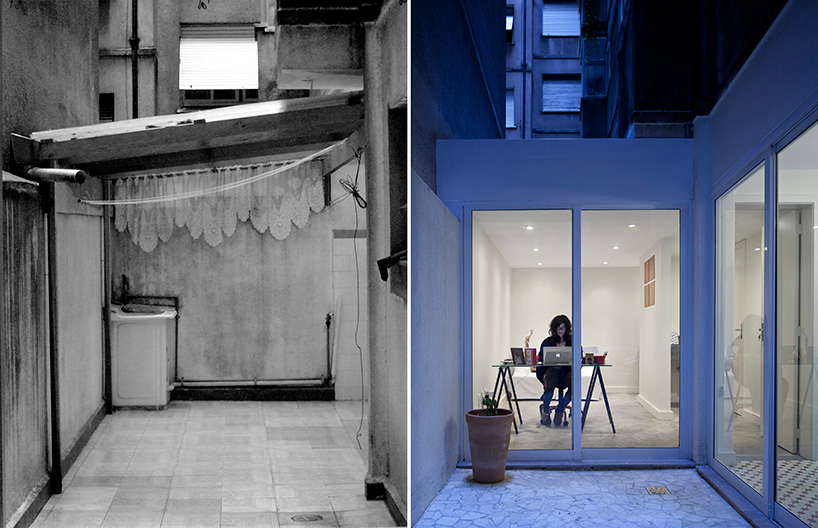 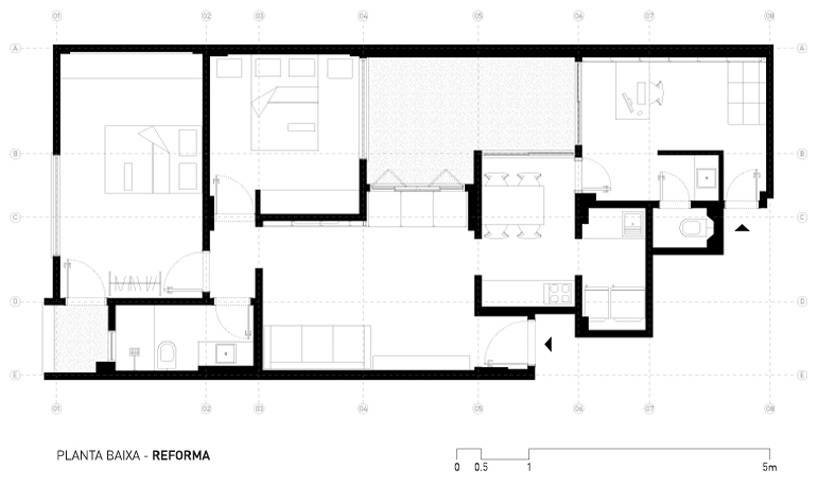 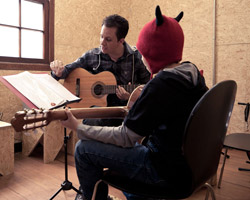 Feb 02, 2023
now complete: anish kapoor's newest 'bean' nestles into the streets of new york
the new 'bean' is snugly squeezed beneath the cantilevering slabs of the 'jenga building' in tribeca.
art
377 shares
connections: +1360