swiss designer adrien rovero has designed ‘rock’ for mountainclimbers.ch, where he reinterpretates the transformation of the existing cable car into a rocking chair for for the garden. it explores the feeling of being resented while sitting in a cable car and going up the mountain. alongside 40 other swiss artists, architects and designers, adrien was invited to revisit the 40 year old aluminium cable car, where all projects will be exhibited around switzerland and then sold by christie’s auction. the first project to be revealed is rock by adrien, which is currently being exhibited in lausanne as part of his solo show at mudac, entitled landscale.

the next projects will be revealed at design miami in basel in june 2013, and the complete exhibition will be inaugurated in 2014 in basel during the art basel week. 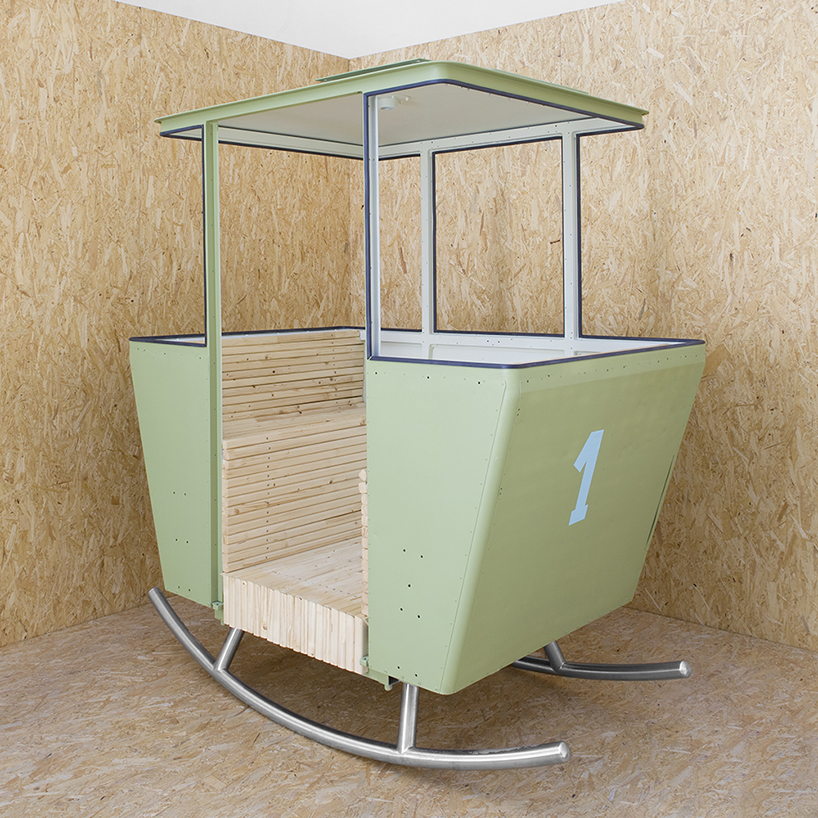 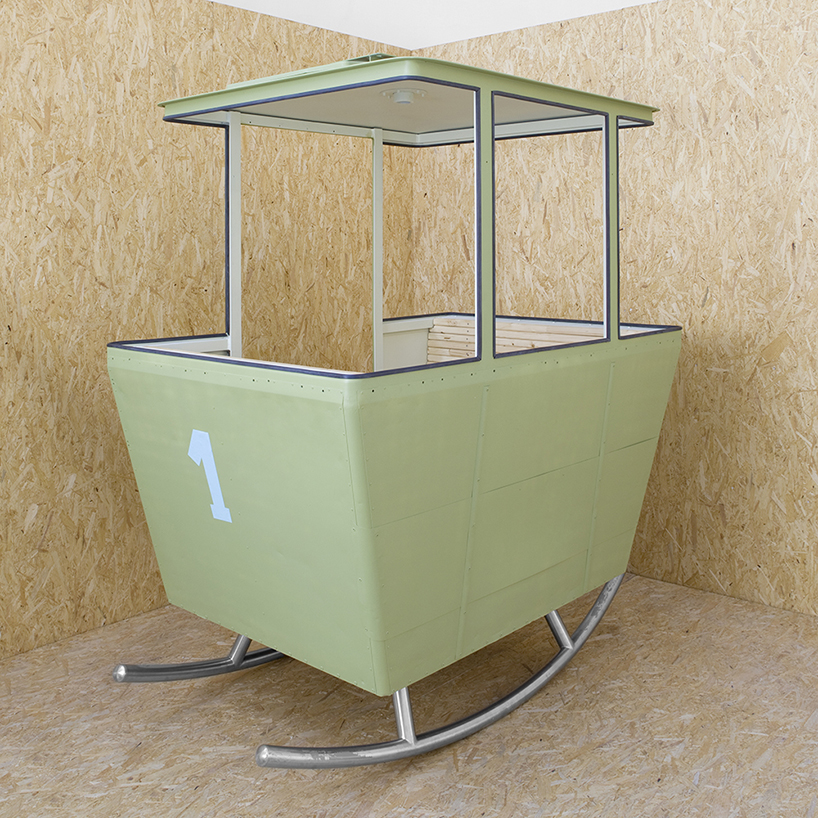 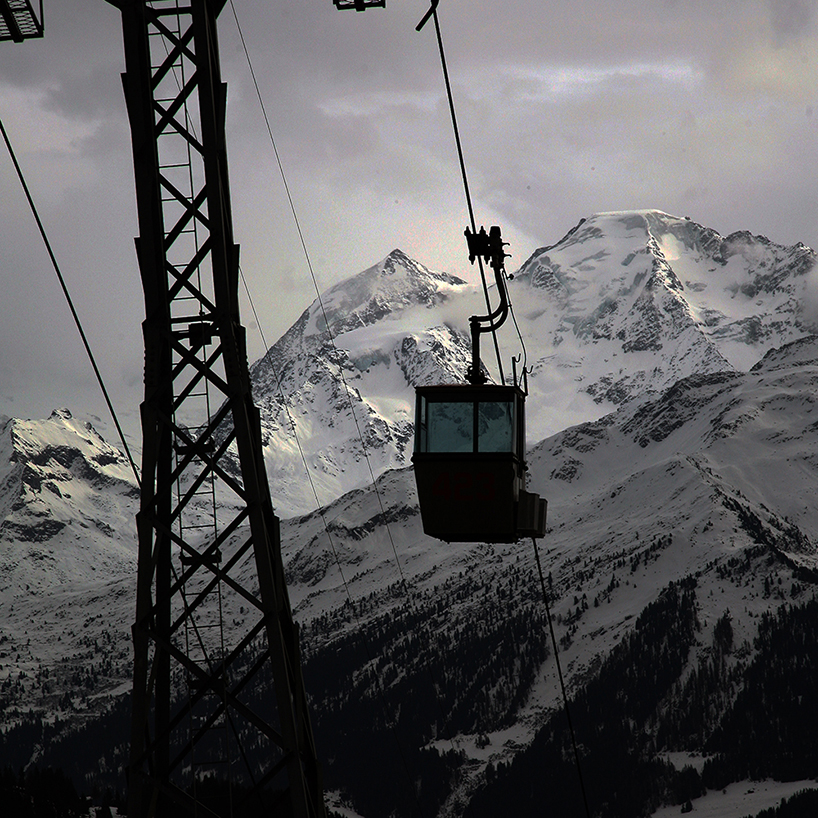 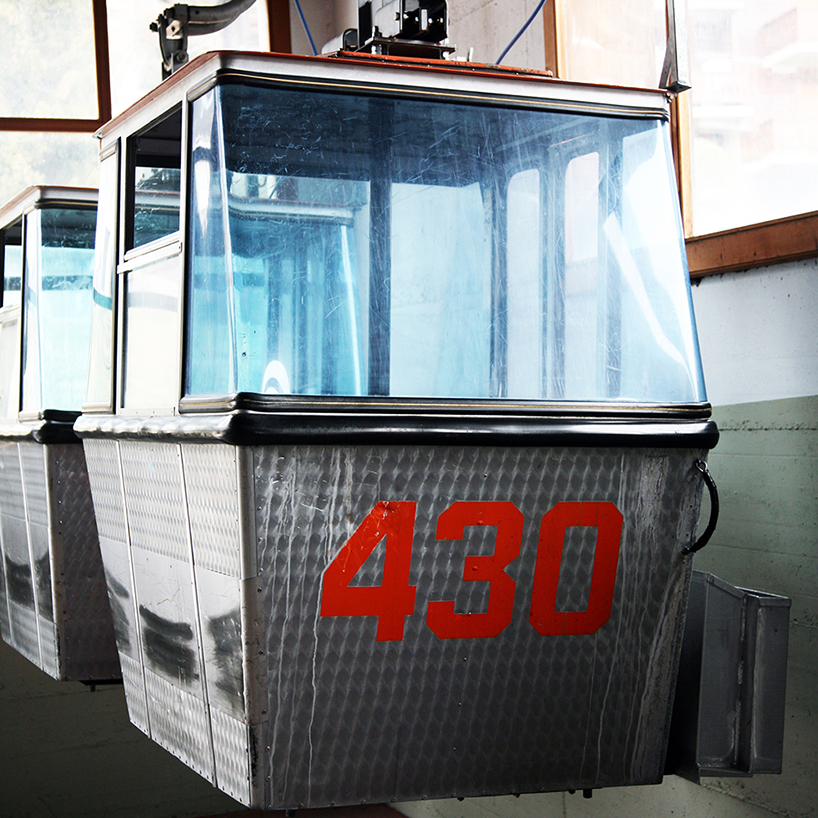