art v cancer developed from a project set up by chris thornley known as raid71 the artist. chris was diagnosed with an incurable non hodgkins lymphoma at the age of 37 and wanted to ‘give something back’ for the amazing care and treatment he had received. since the original project was set up injuly 2010, art v cancer has raised £2500/50 for cancer charities. art v cancer now sells signed limited edition prints from a selection of established artists who wanted to help the cause. most notably featured is the work of raid71 widely recognised for his iconic bmx images, maximum air being most eye catching alongside other humorous portraits and a quirky ‘mash up’ of hellboy and peanuts. other artists feature including steven bonner, known for his cool typography and james howard contributing his ‘comic book’ style print called ‘lift me up’. art v cancer celebrates life through it’s cool choice of prints and, ‘i love you’ is a print most people would simply like on their walls. art v cancer can be found on facebook.com/artvcancer and you can keep up to date with art v cancer’s progress @artraid71 on twitter. worth a visit, art v cancer raises money for cancer charities and you get a pretty cool original piece of art in the process. for more of raid71’s artwork visit http://www.raid71.com 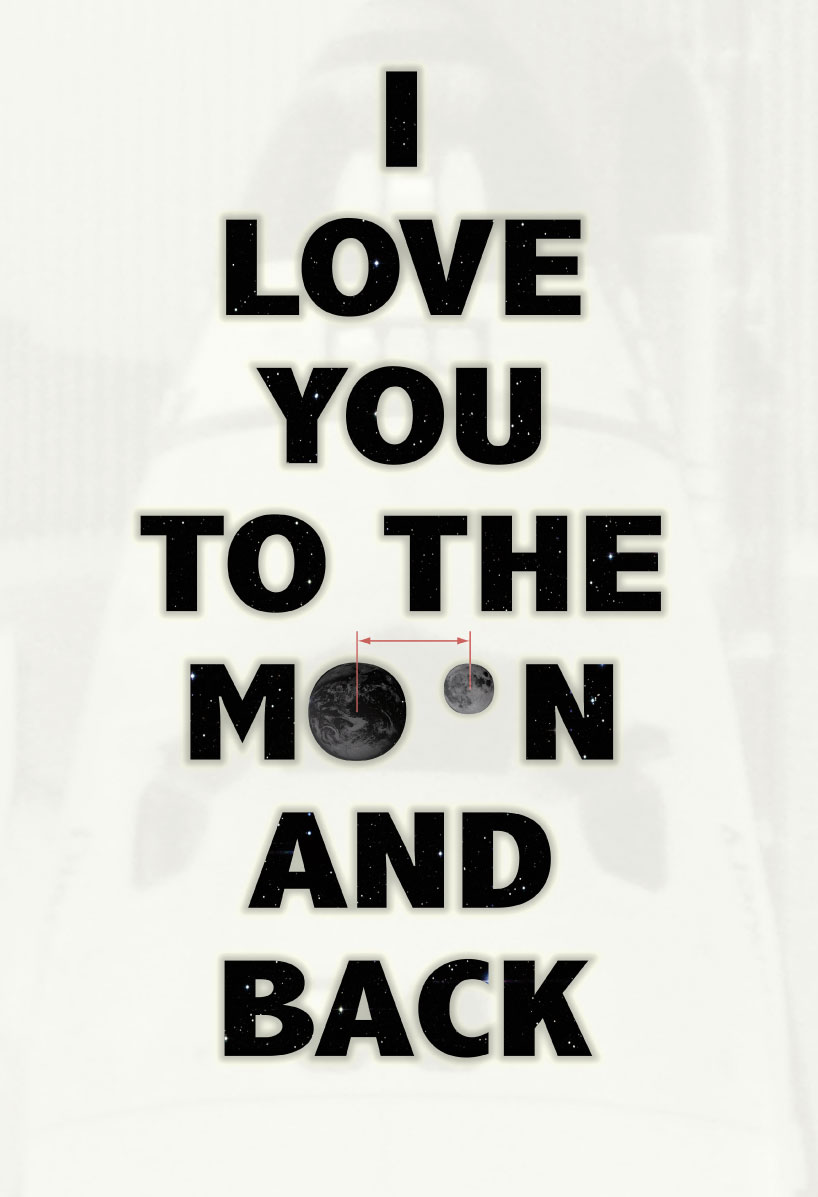 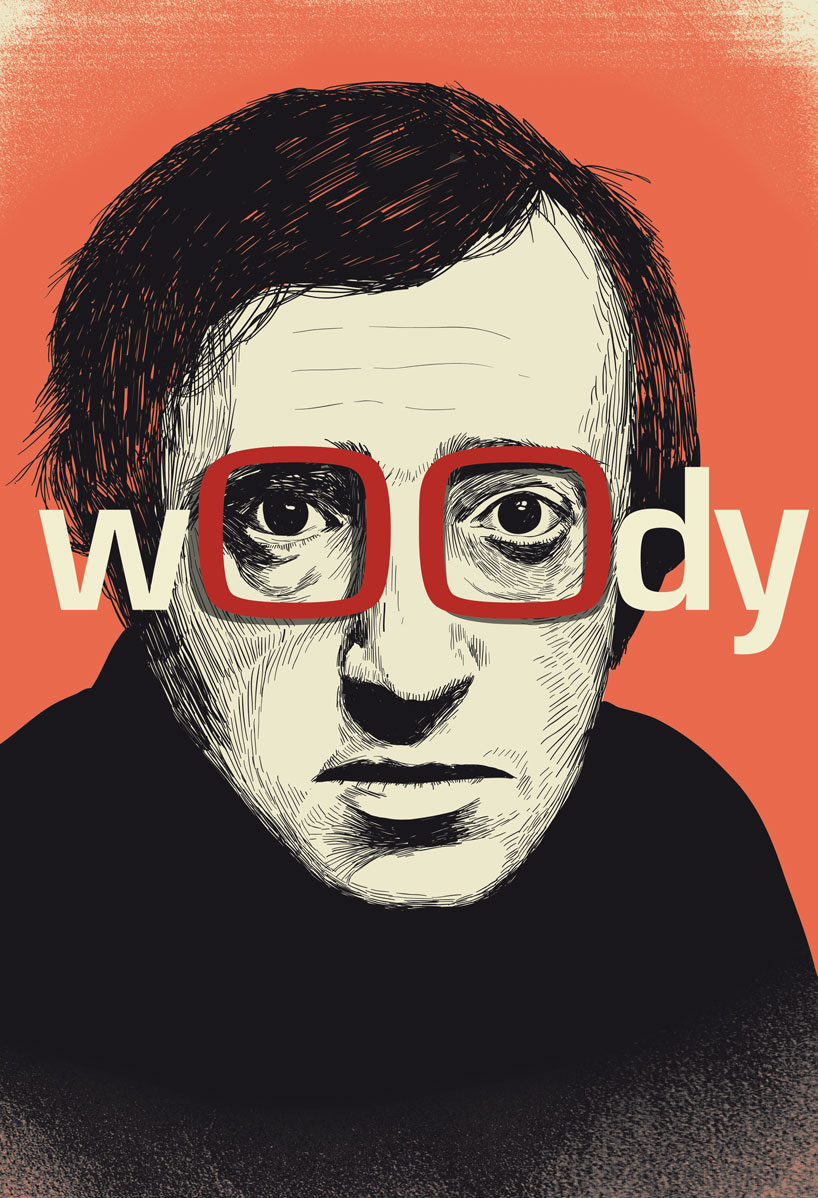 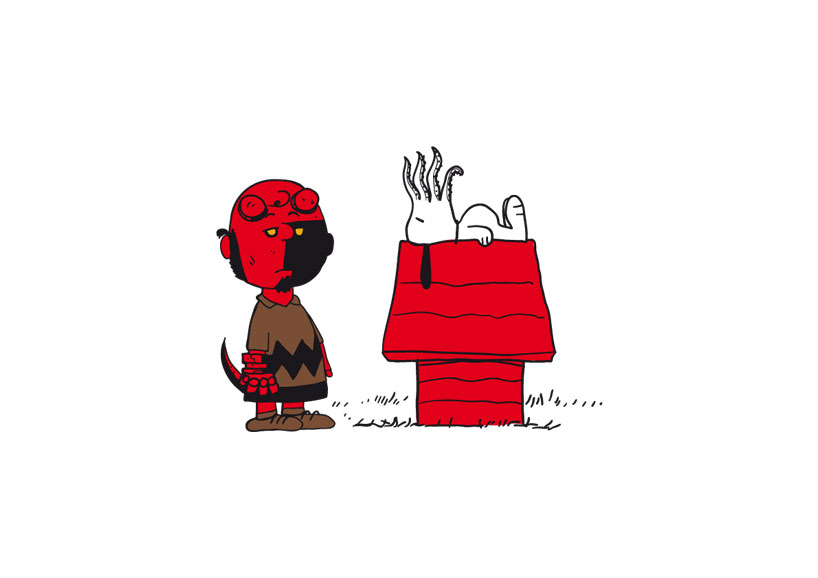 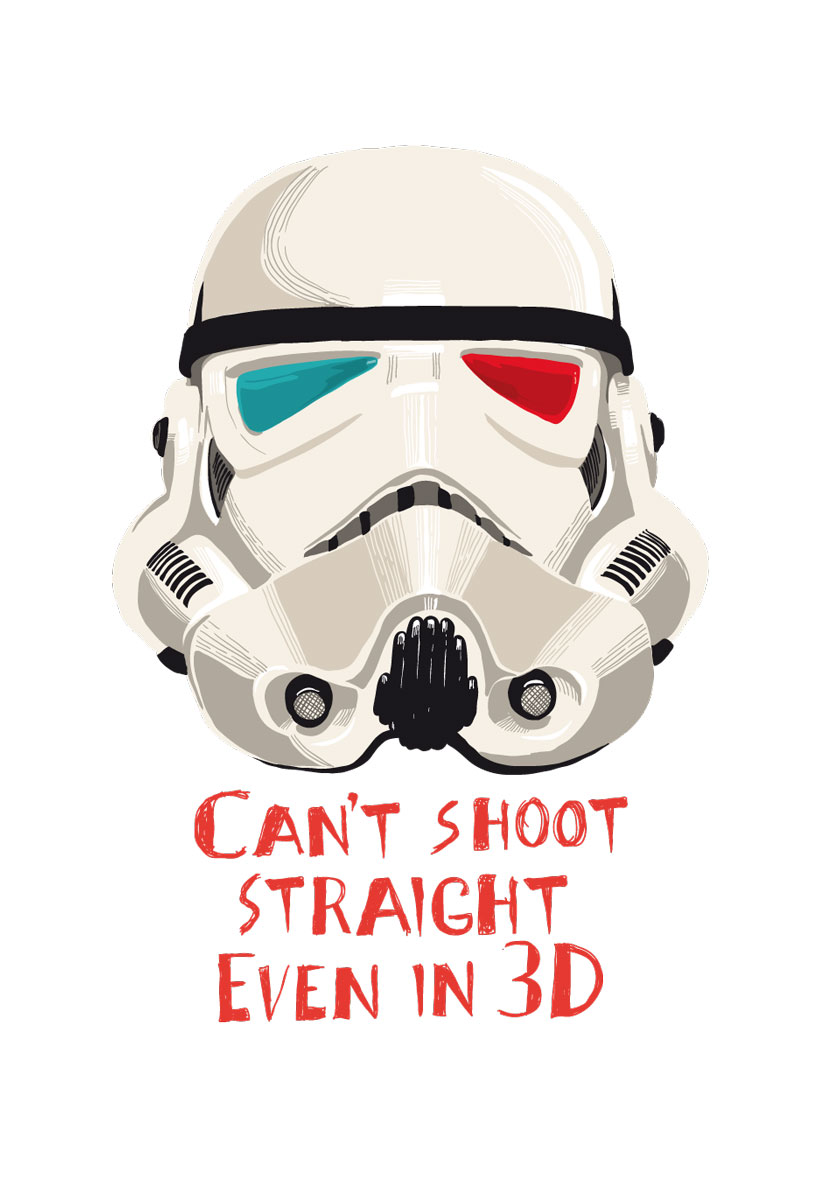 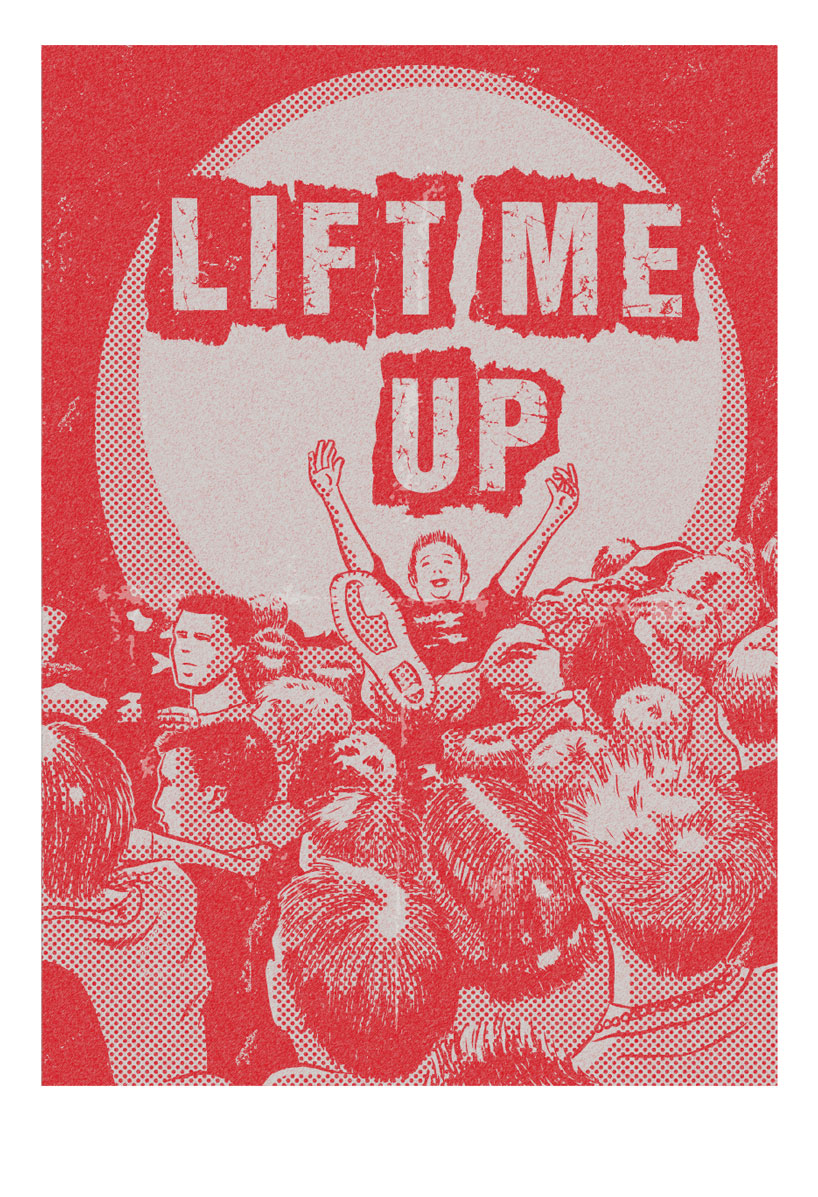 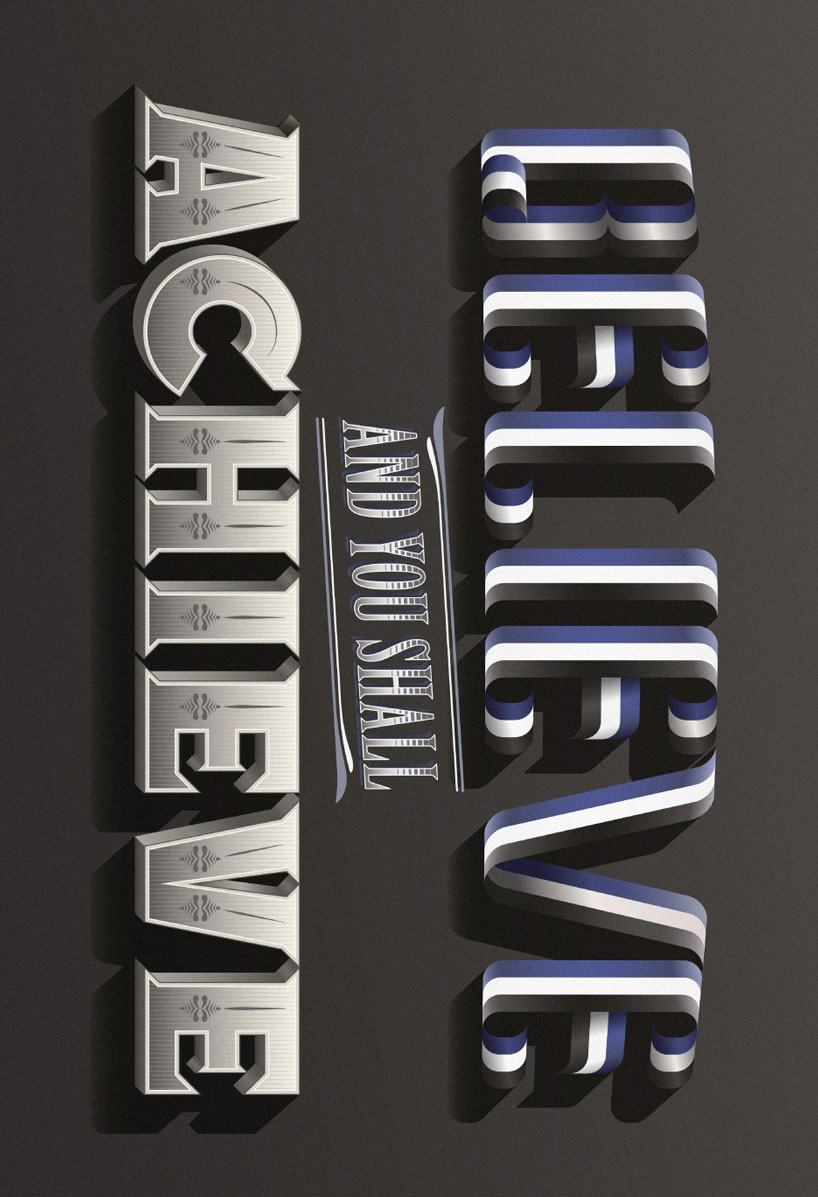