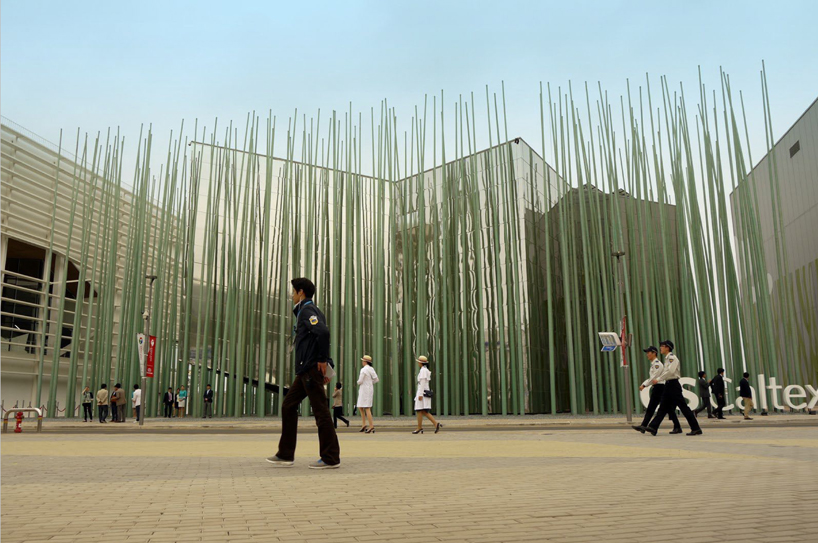 ATELIER BRÜCKNER, an architecture and exhibition design studio based in germany, designed the ‘gs caltex pavilion’ for the 2012 korea
expo in yeosu, south korea. the structure, commissioned by korean oil company gs caltex, bears programmed blades as the main feature
that mimic various weather/natural conditions, such as rain, waves, fire, lightning and wind. the blades light up by touch to represent
each of the elements, such as a pulsating glow to simulate water ripples. the construction contains a centrally located mirrored star that
can be entered by the public via the raised corners. philipp rahlenbeck was responsible for the programming of the blades outside and
the media was orchestrated by tamschick media + space. 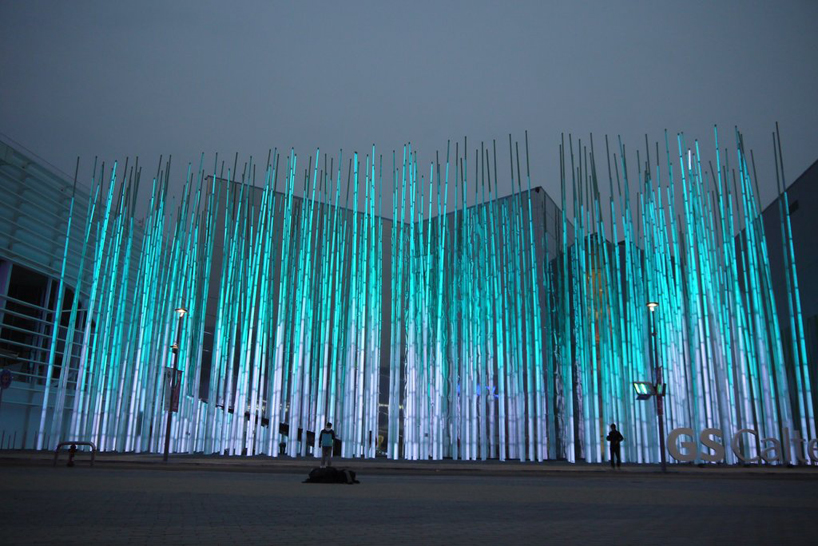 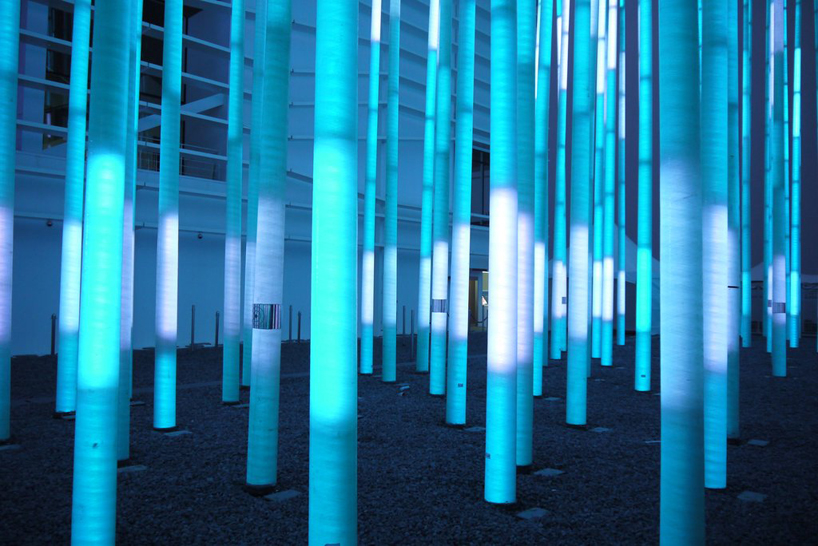 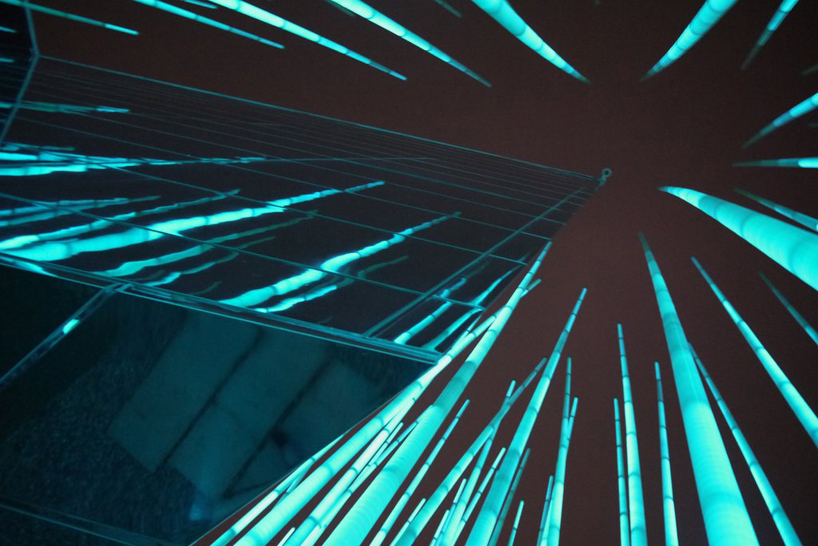 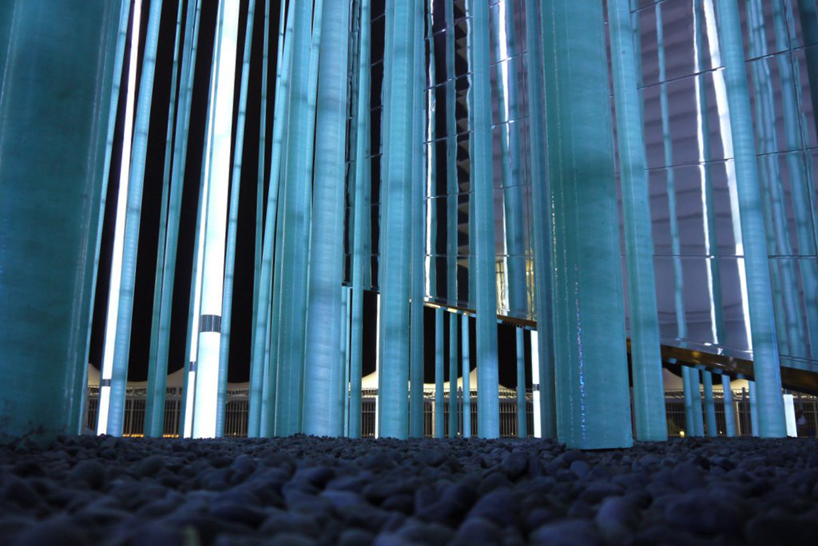 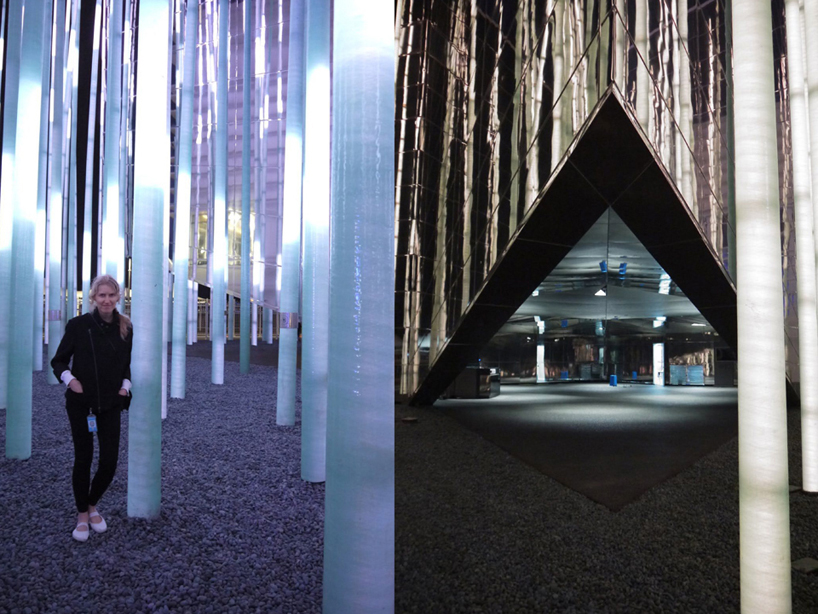 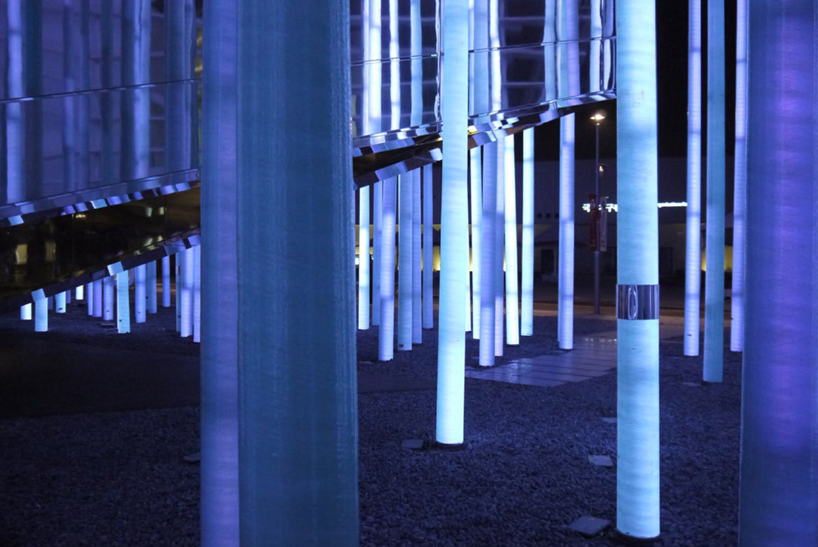 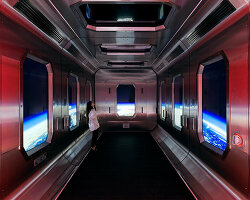 Mar 01, 2022
journey of the pioneers: an immersive exhibition opens at dubai’s museum of the future 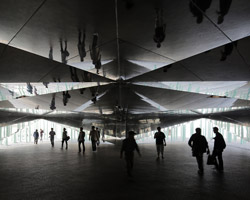