designed by david obendorfer, the montecarlo concept is a tribute to the italian brand lancia with clear references to the legendary lancia beta montecarlo. instead of an up-to-date reinterpretation, the project tries to explore a possible passage between two different car segments, looking for an answer to whether a design that was born as a mid-engine sports car can be transformed into something very different. 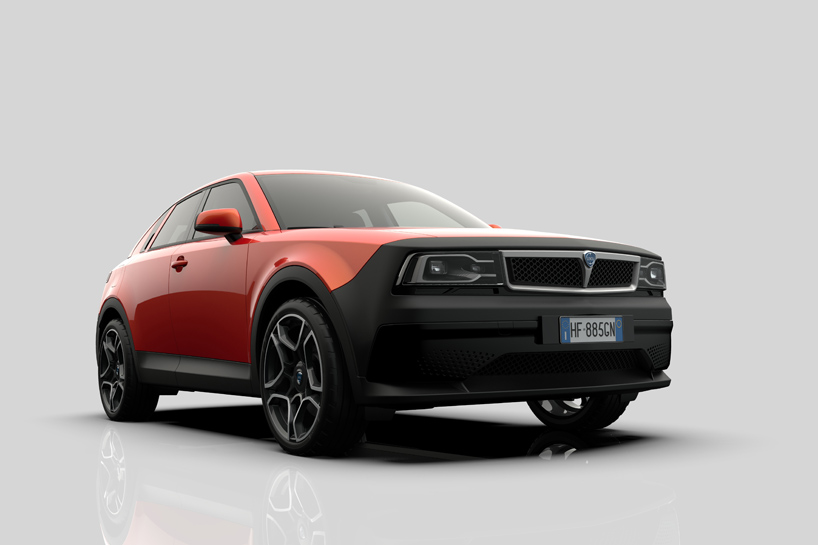 all images courtesy of david obendorfer

the original lancia beta montecarlo was produced from 1975 to 1981. it was a pininfarina-designed two-door and two-seat sports car, offered in coupé and spider versions – the latter featuring a unique roll-back manually operated targa style convertible top. a modified version of the spider was sold in the united states as the lancia scorpion during 1976 and 1977. 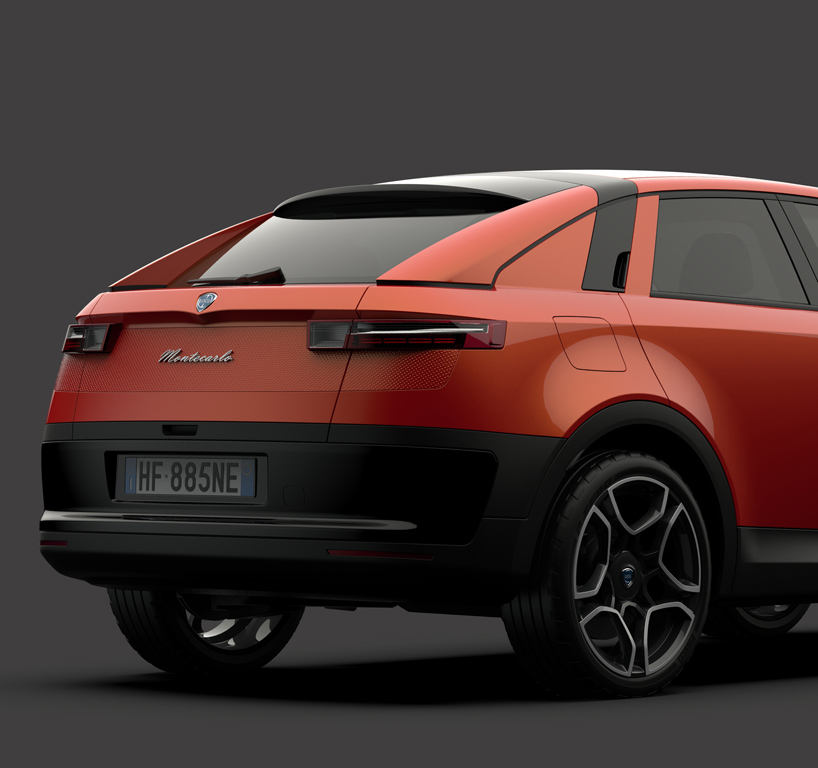 the montecarlo concept therefore changes its vocation, taking the shape of a compact SUV hypothesized as a plug-in hybrid model based on the EMP2 platform of the stellantis group. the black plastic front and the black bumpers of the original beta montecarlo, which in the late 70s were very innovative and unusual solutions, are revisited on the concept as SUV styling features. 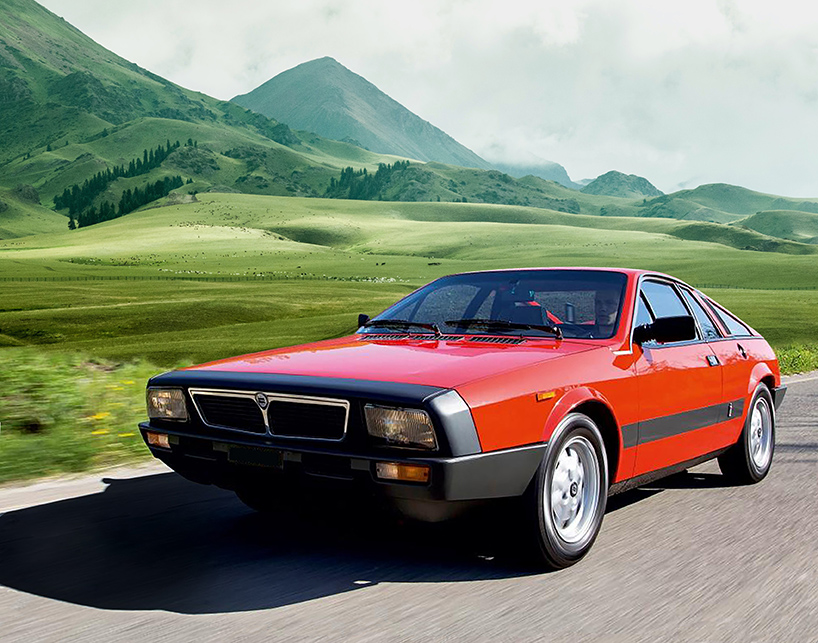 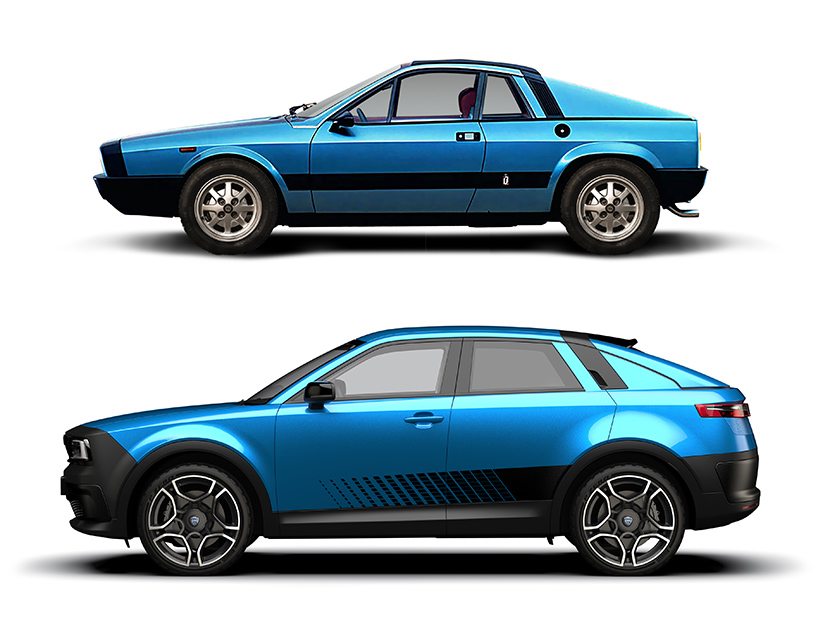 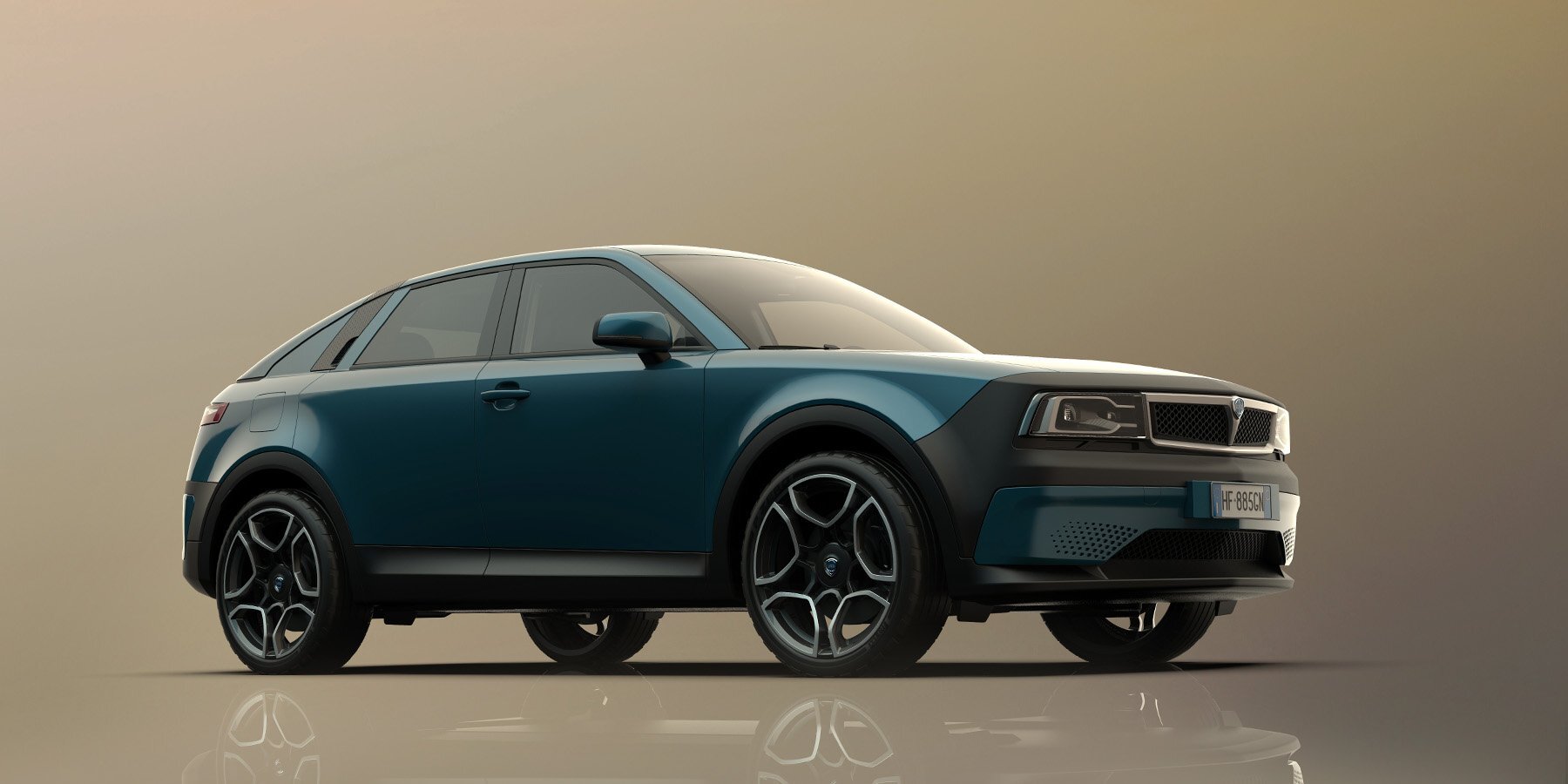 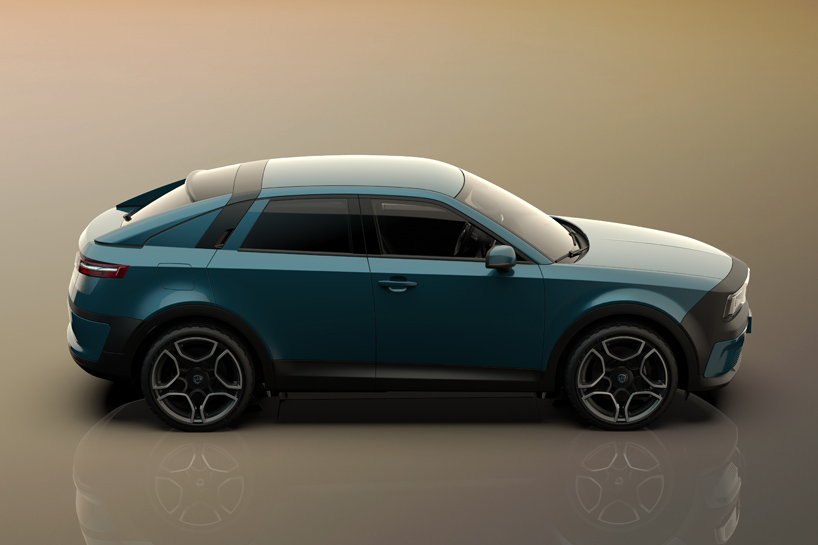 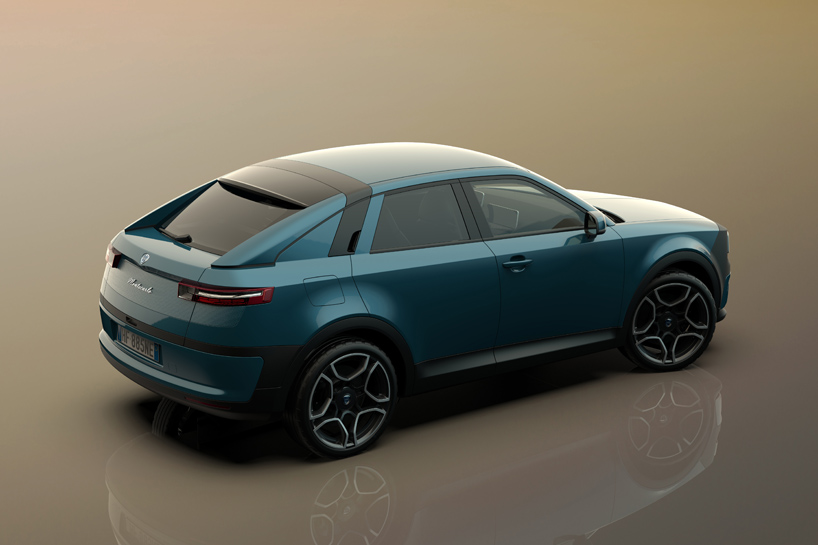 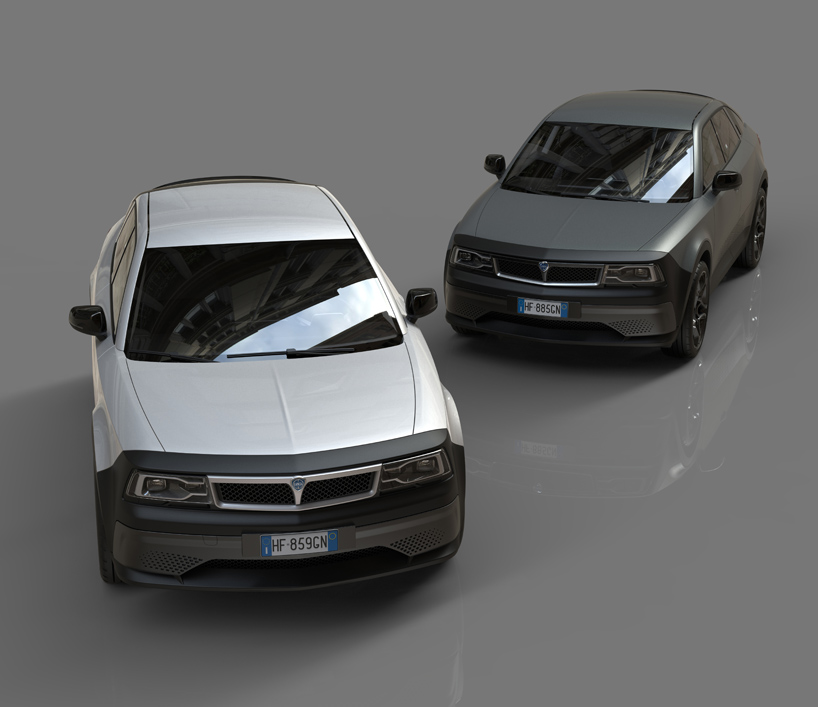 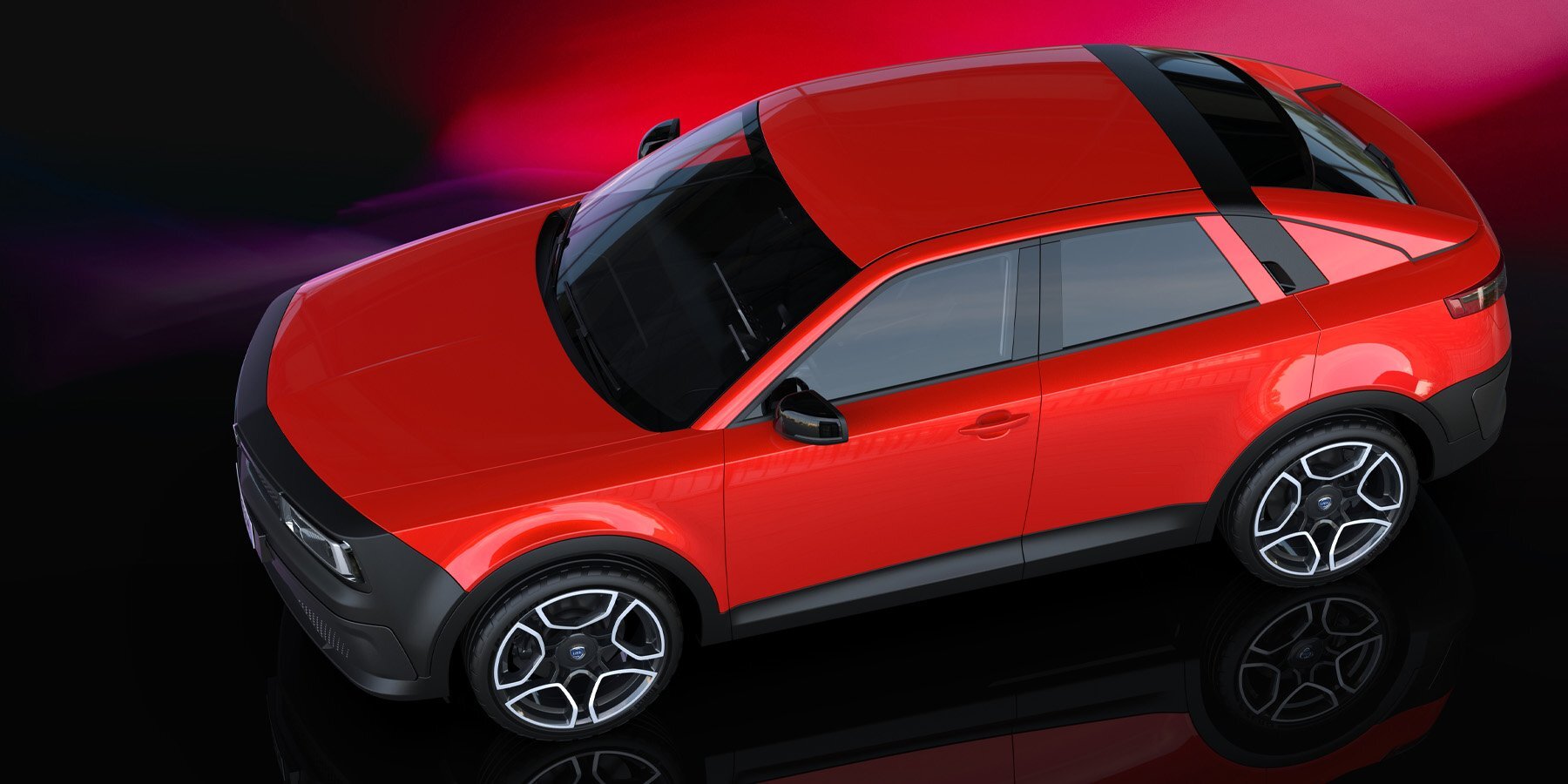 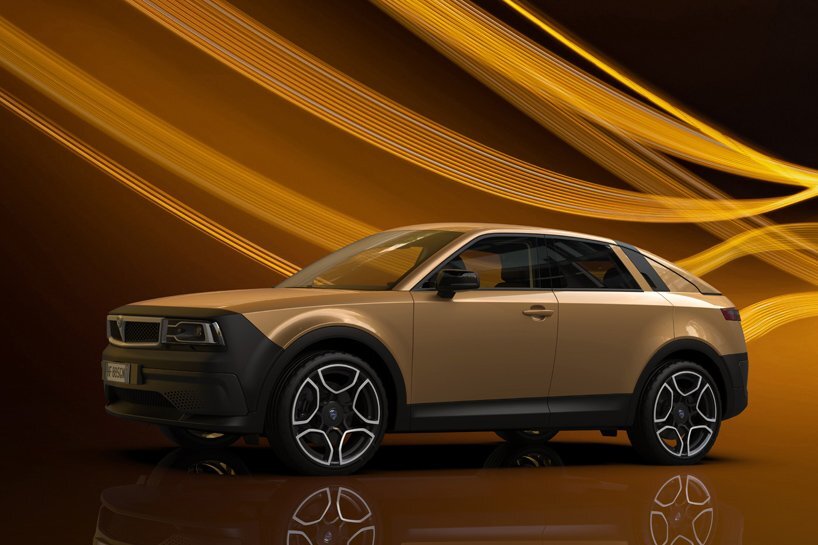 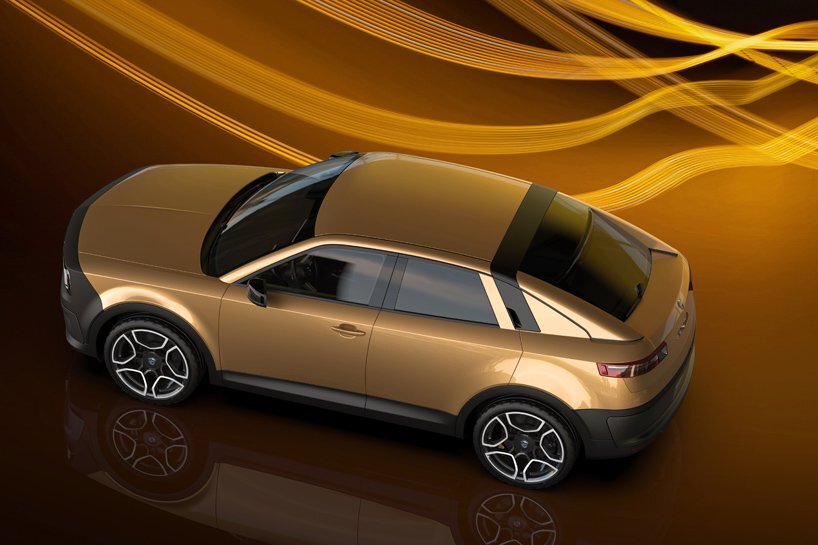 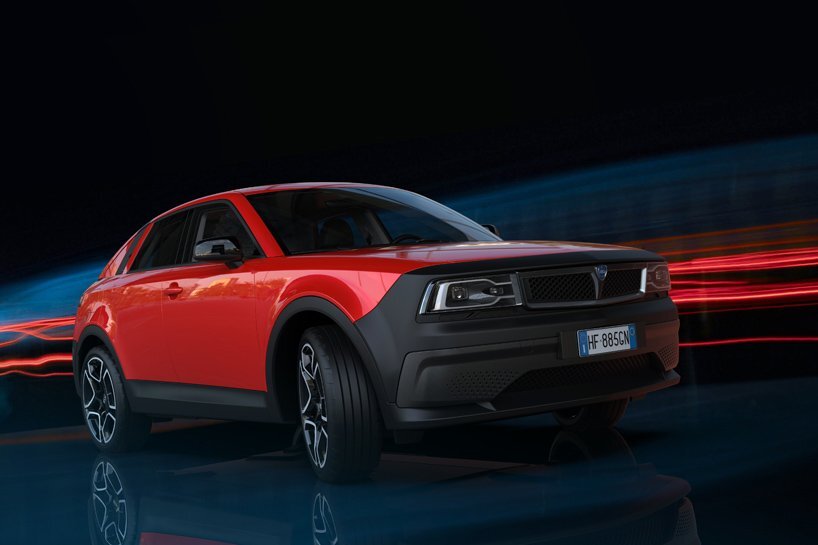