downtownfrombehind is a photographic series capturing subjects riding their bike from behind on some 200+ streets, avenues and lanes below 14th street in new york city.   the project takes it’s audience on a romantic journey of downtown new york. each image a unique environmental portrait with subject and street equally a hero. subjects photographed to date are some of the cities most exciting people. amongst them, which includes industrial designers, architects, creative directors, restaurateurs, entrepreneurs, hoteliers, artists and more you’ll find robin standefer and stephen alesch of roman and williams, foursquare founder naveen selvadura, architect and artist partners david boira and zoe coombes of commwth to fashion designer yigal azrouel. a new image is revealed approximately every weeks on the downtownfrombhind tumblr page and project website, with a book on the horizon for a date in 2012. the photographer, bridget fleming, will shoot the final images of the project are through winter. ‘one of the most viewed images of the project is of publicist allison beale photographed on center street nolita,’ fleming says, ‘a surreal winters day with perfect snow, it may be difficult to top!’ more at www.downtownfrombehind.tumblr.com and www.downtownfrombehind.com 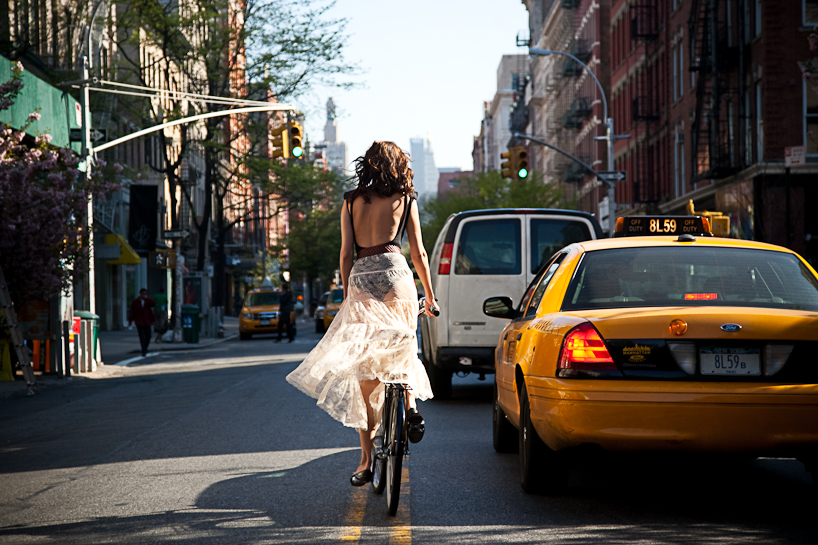 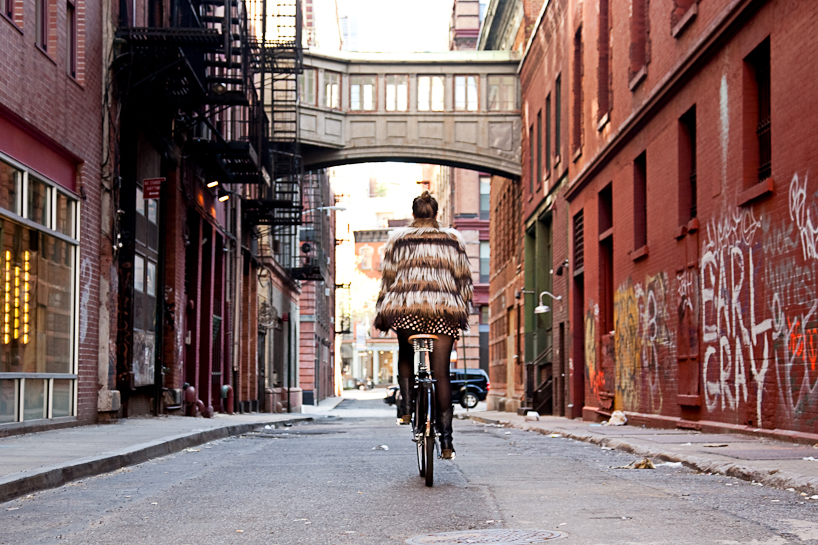 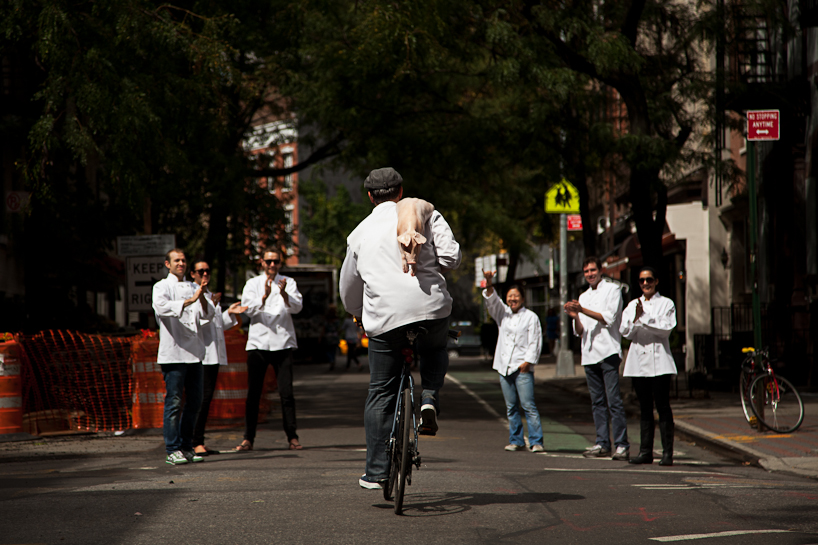 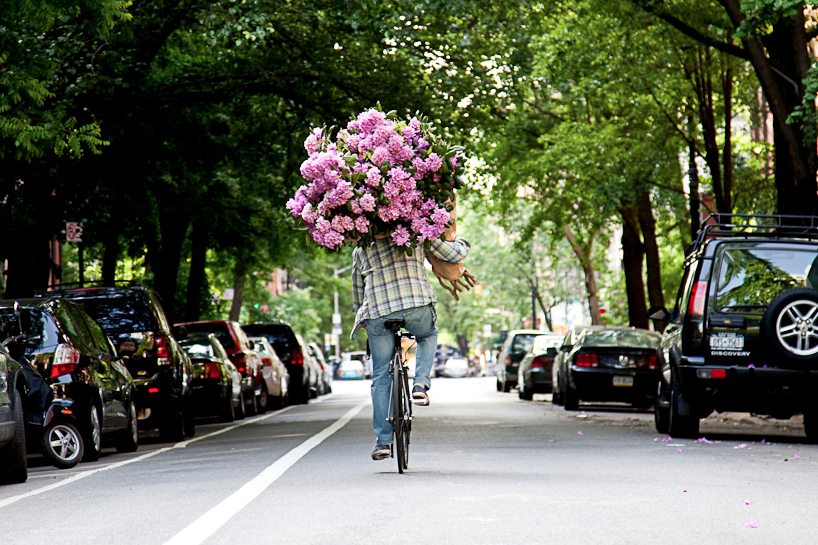 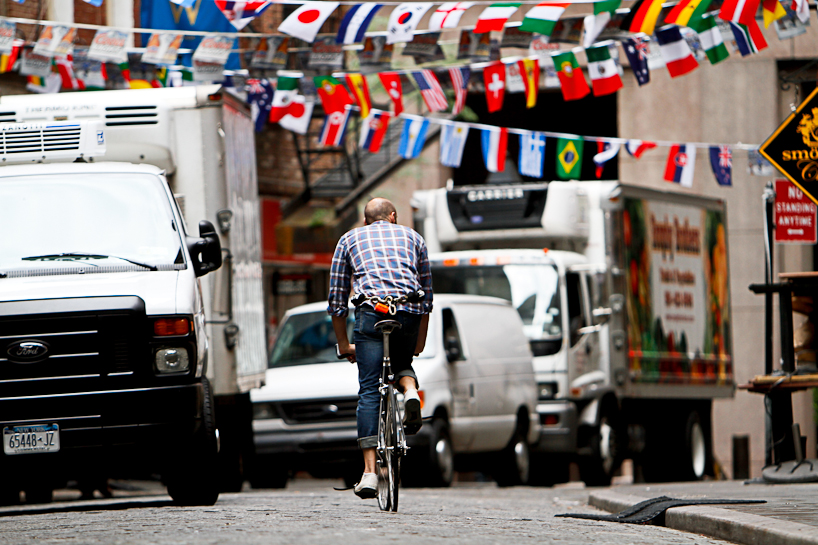 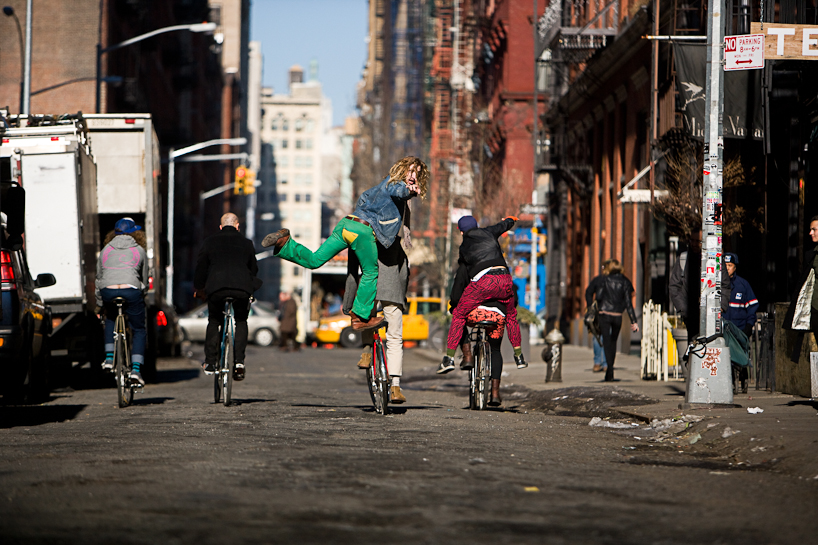 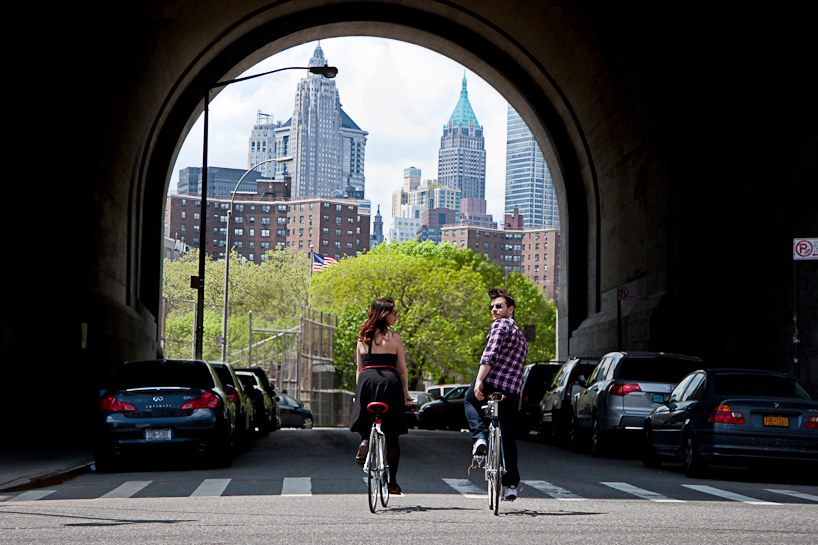 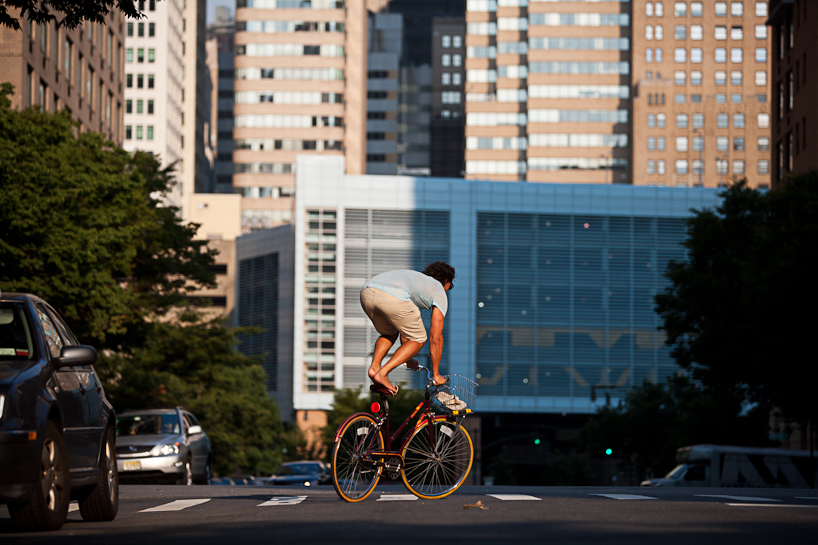 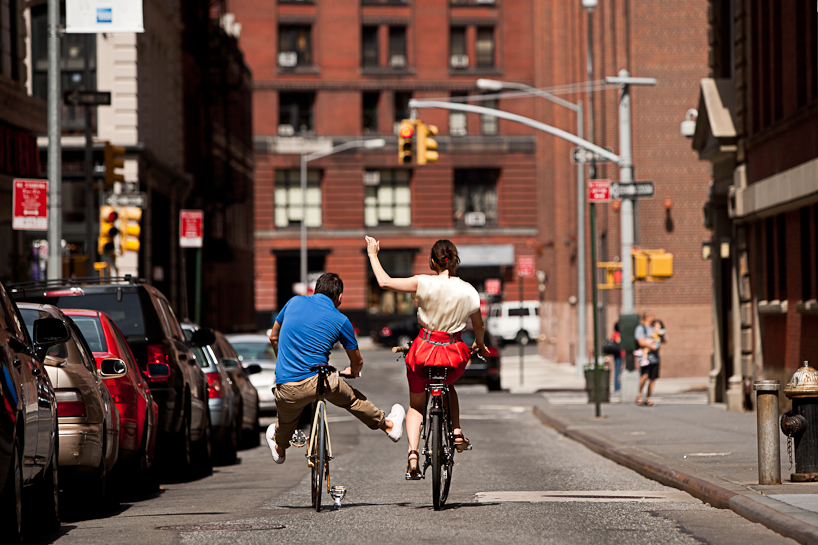