monsby's love in light gives a new meaning to turning on

‘the design’, clabots says, ‘is intentionally minimal, with proportions that are almost predictable. however it’s the skewed posture of the watch, making it appear to be slipping off its band, suggestive of a moment caught in time, that gives the clean minimal form new life.’

this slightest tweak has given a timeless design an intriguing character while giving the wearer a watch that is easier to read. a more ergonomic result is achieved with the face in this position too, easier to read with less turning of the arm and the band penetrating the casing at 12 and 9 hours marking giving reference to an otherwise unmarked face.

for clabots, design is a process of developing a complete story. form no longer follows function. instead, there is an interconnected play between what something looks like, how it works and how it interacts with someone’s life.

his process is driven by the question of “why something is?”, not “what something is?”. each defining element in his work acts in context with the other. together they form a cohesive and compelling narrative.

this spring clabots will join some of the most celebrated designers of our generation when the slip watch debuts at the moma store. an achievement the humble designer admits is a highlight.

specifications. stainless steel and black leather. face measures 1.5” diameter. 1” thick band. japanese quartz movement. watch face is stationary and does not rotate. the slip watch with a brown leather band will be available to order soon.

the slip watch is available to purchase at www.bynonlinear.com and select retailers.

learn more about the designer and nonlinear studio at www.nonlinearstudio.com 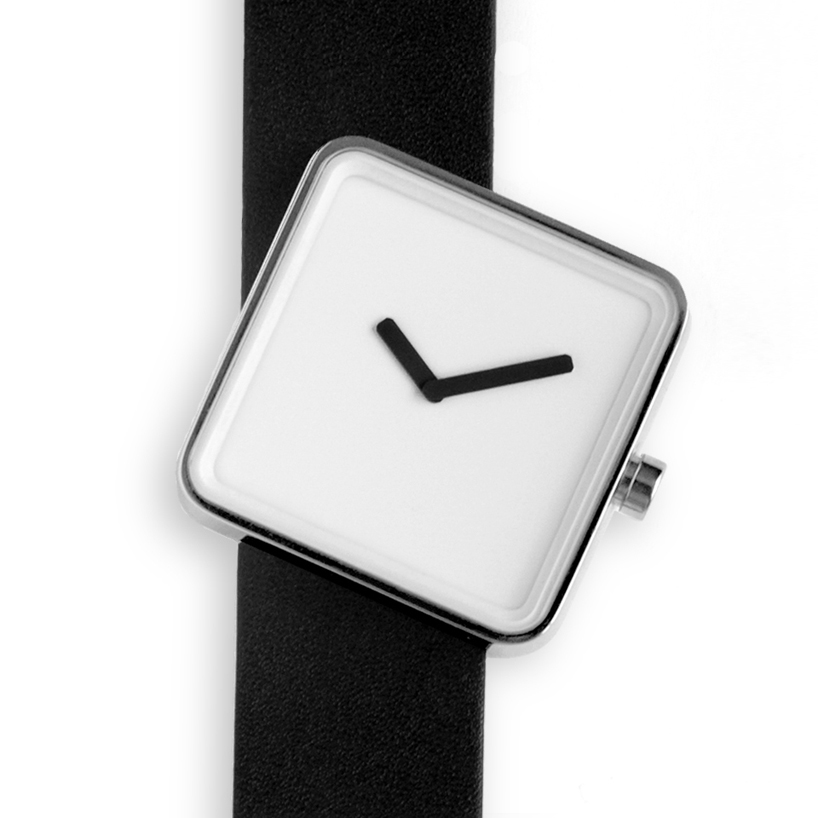 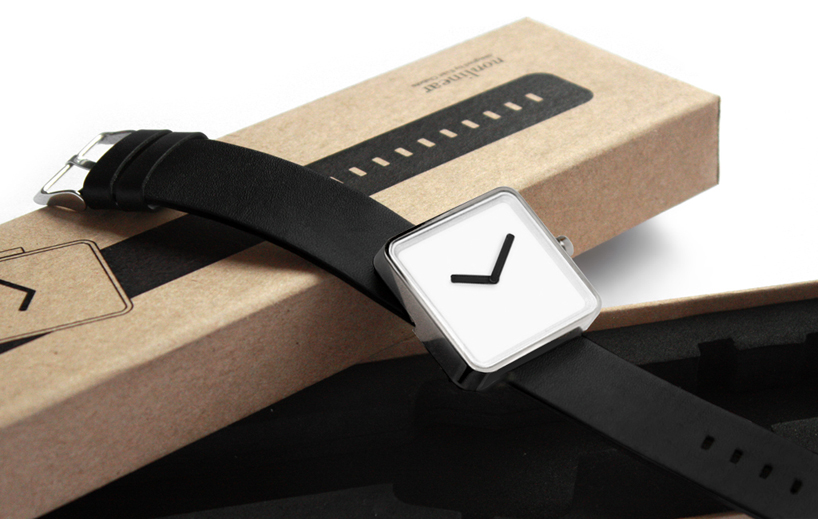 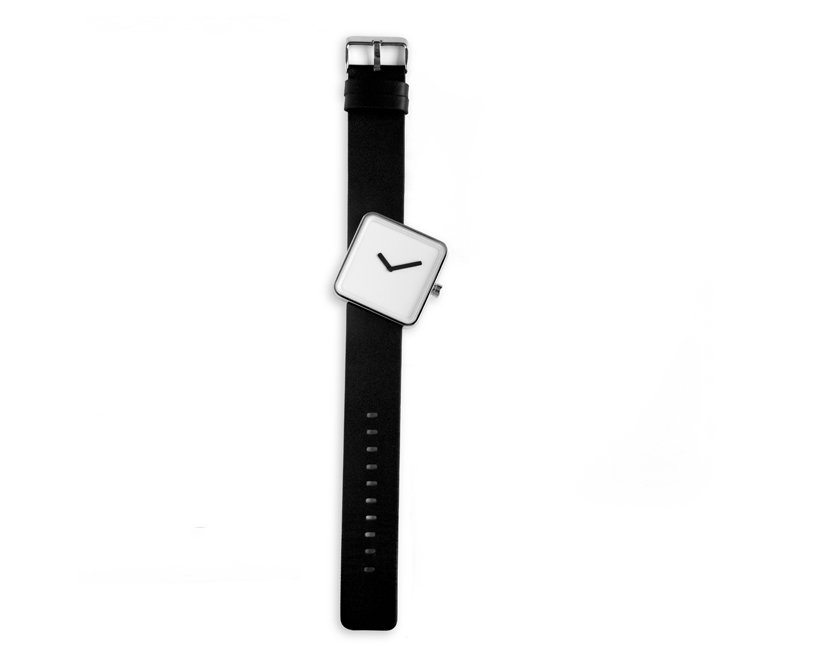 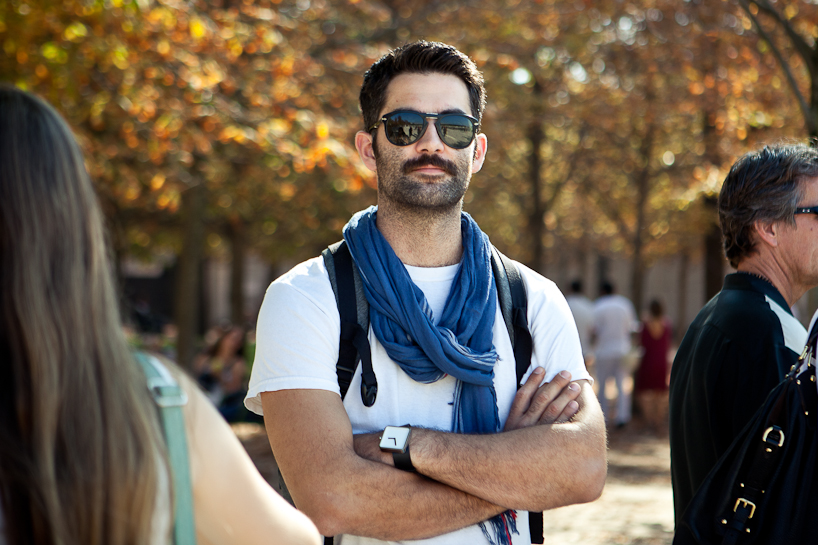 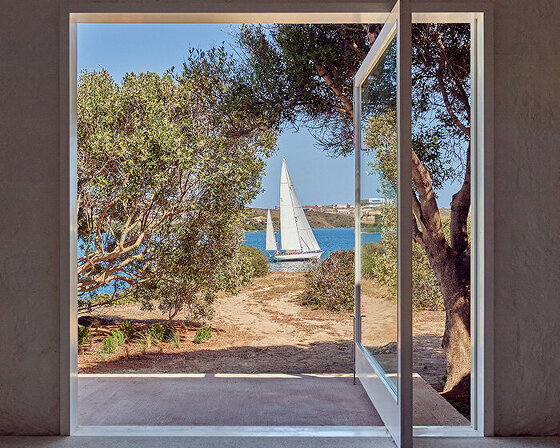 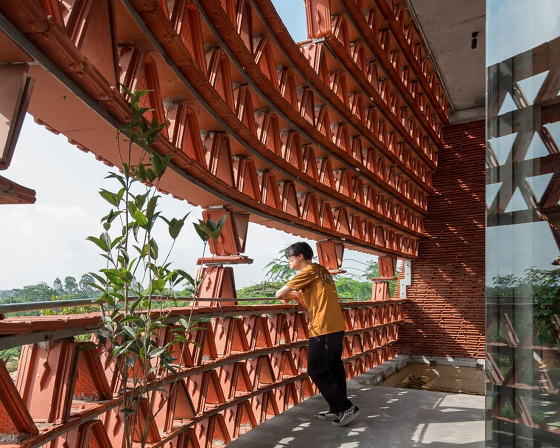 Jul 21, 2021
BMW art cars go digital in augmented reality anywhere, anytime with acute art
in conversation with BMW art cars and acute art, the digitalized rolling sculptures can be staged virtually anywhere, from atop a mountain to your garden or living room.
technology
383 shares 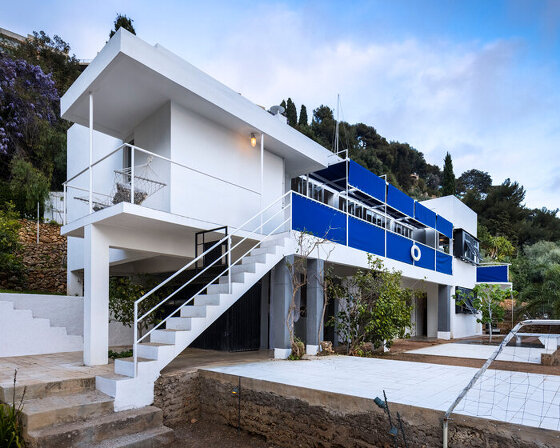