in our current media society particularly those religions bound by tradition, like catholicism or islam, have failed to adapt to a modern understanding. despite of the observed secularisation, there seems to be a general urge to individually define religion. hence, we are not facing the extinction of religion, but its transformation. fascinated by technological reproduction of the religious phenomenon of an ‘out-of-body’-experience, I developed a series of perception-experiments using head-mounted video glasses and cameras. the initial aim was the manipulation of human self-perception by blurring the boundaries between the real and a virtual body. derived from these experiments, I created new scenarios for a disembodied sense. today’s technologies tend to convey security and confidence rather than functional transparency. in order to its illusional potential, technology is strongly connected to mechanisms of faith and religion. based on this awareness, I created a fictional scenario for faith-conditioning objects. the first object is a camera device which is pulled by an attached cord. it addresses the personal demand of an objective view in a world scattered with digital artifacts and acts as constant reminder of technological dependence. the user connects the device to a pedestal that invites you to kneel down – a faith-based interaction manifests itself in a technological ritual. how does implicit trust in technological products changes our behaviour and moral? 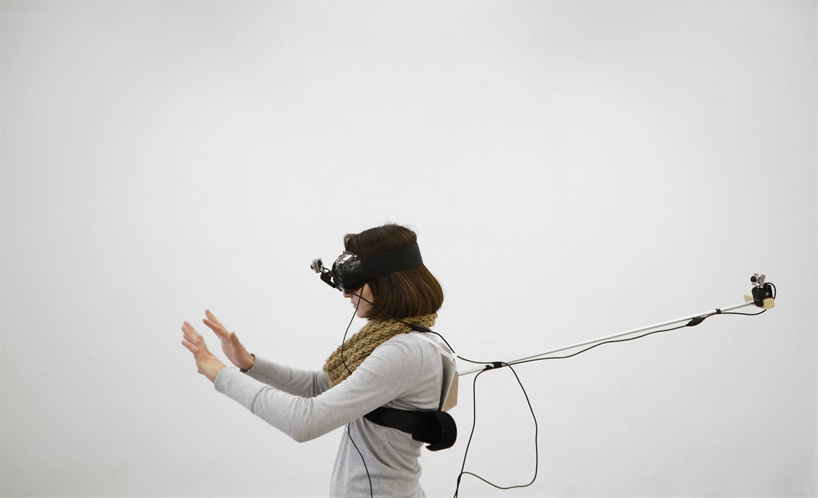 see yourself from behind 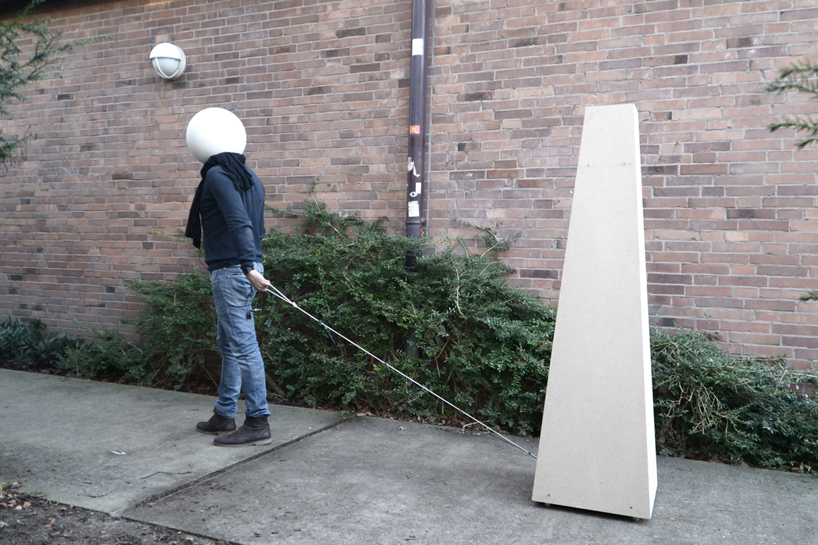 conceptional product for a disembodied sense 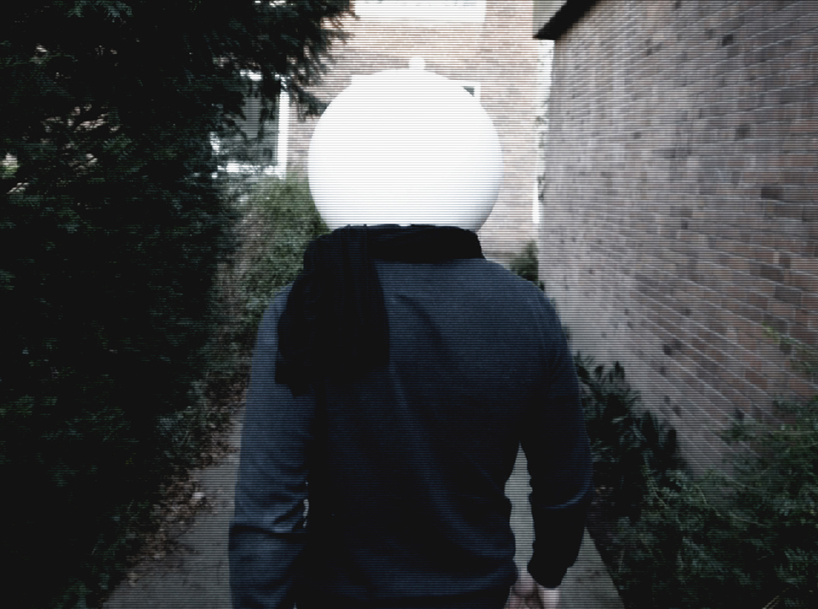 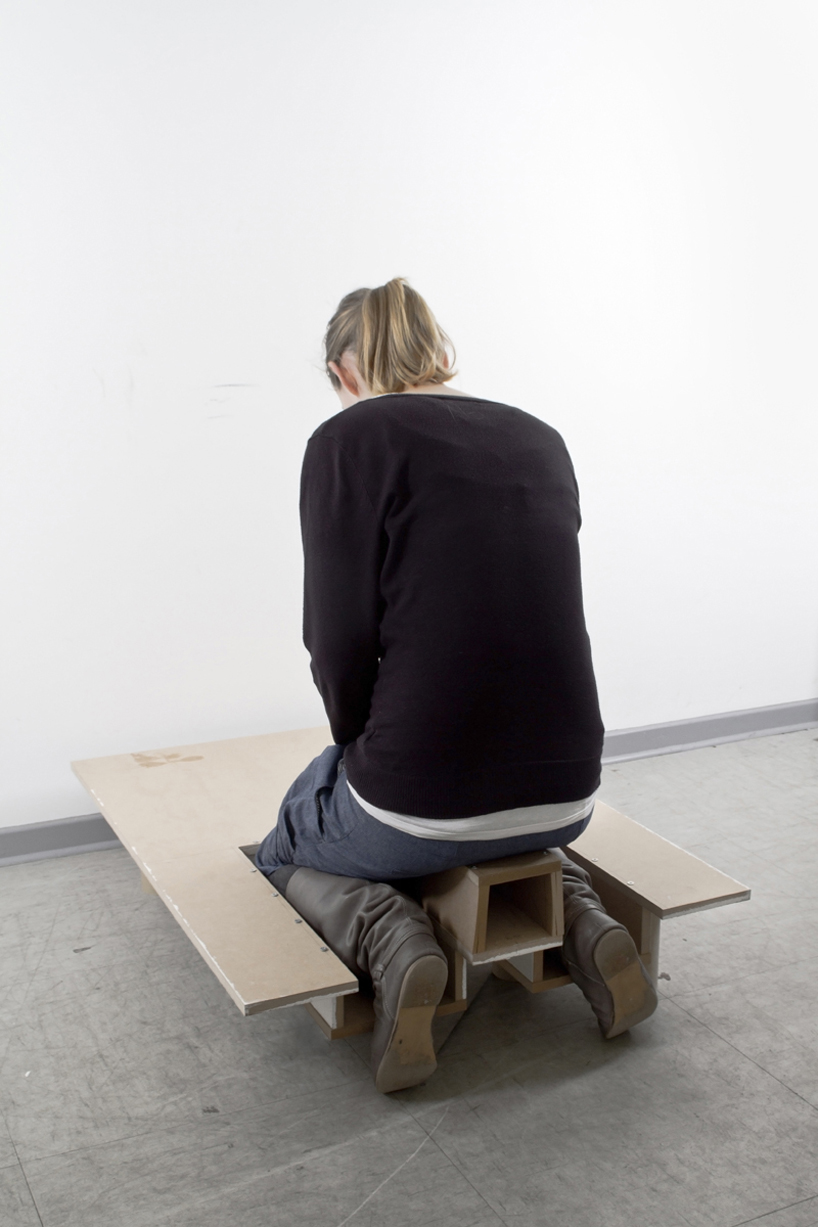 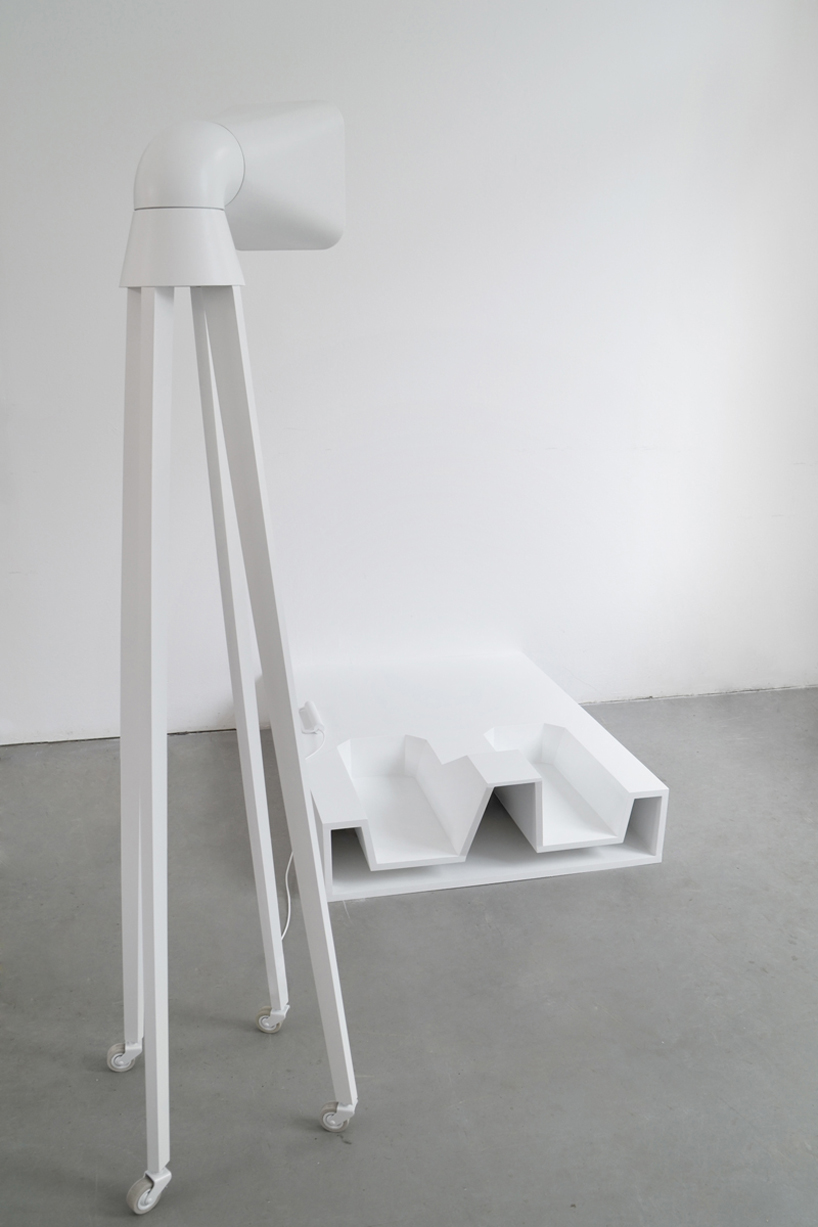 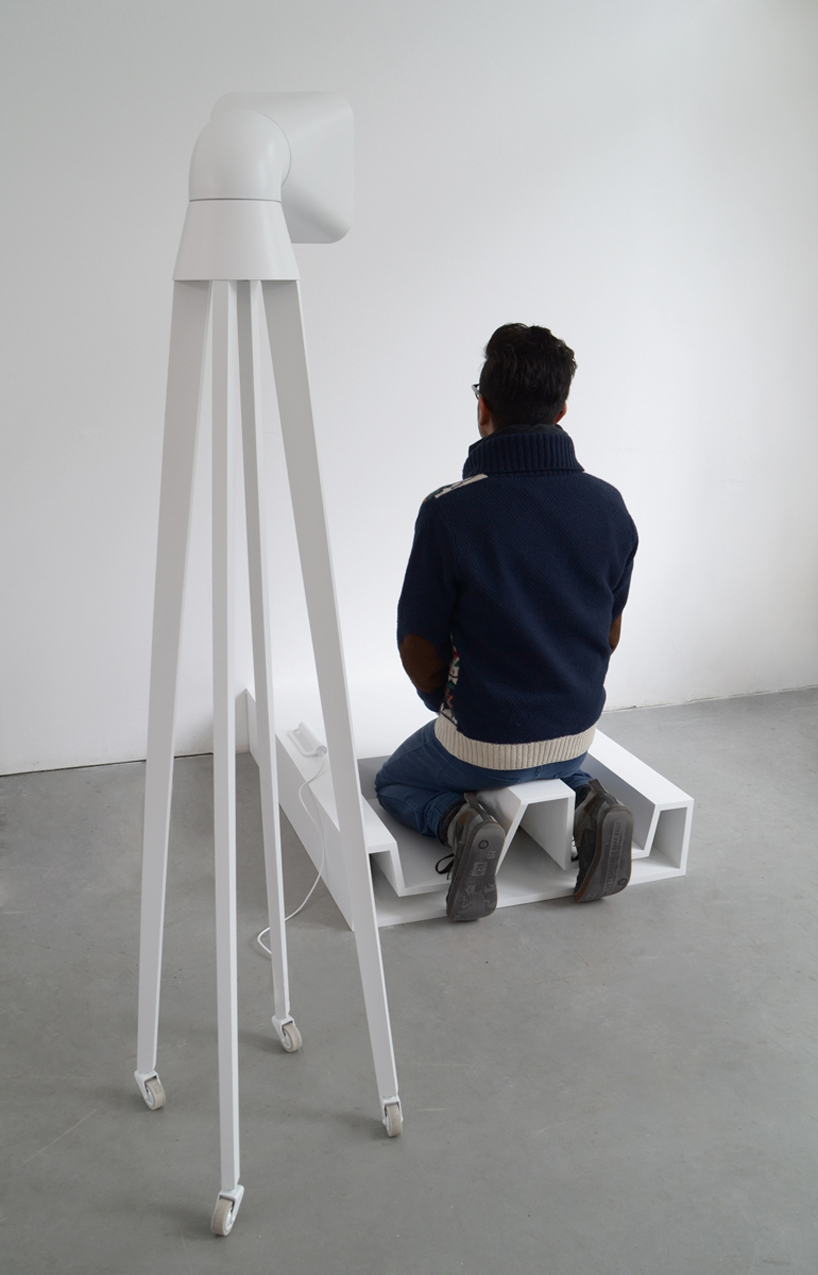 how does the implicit trust in technology changes our thinking? 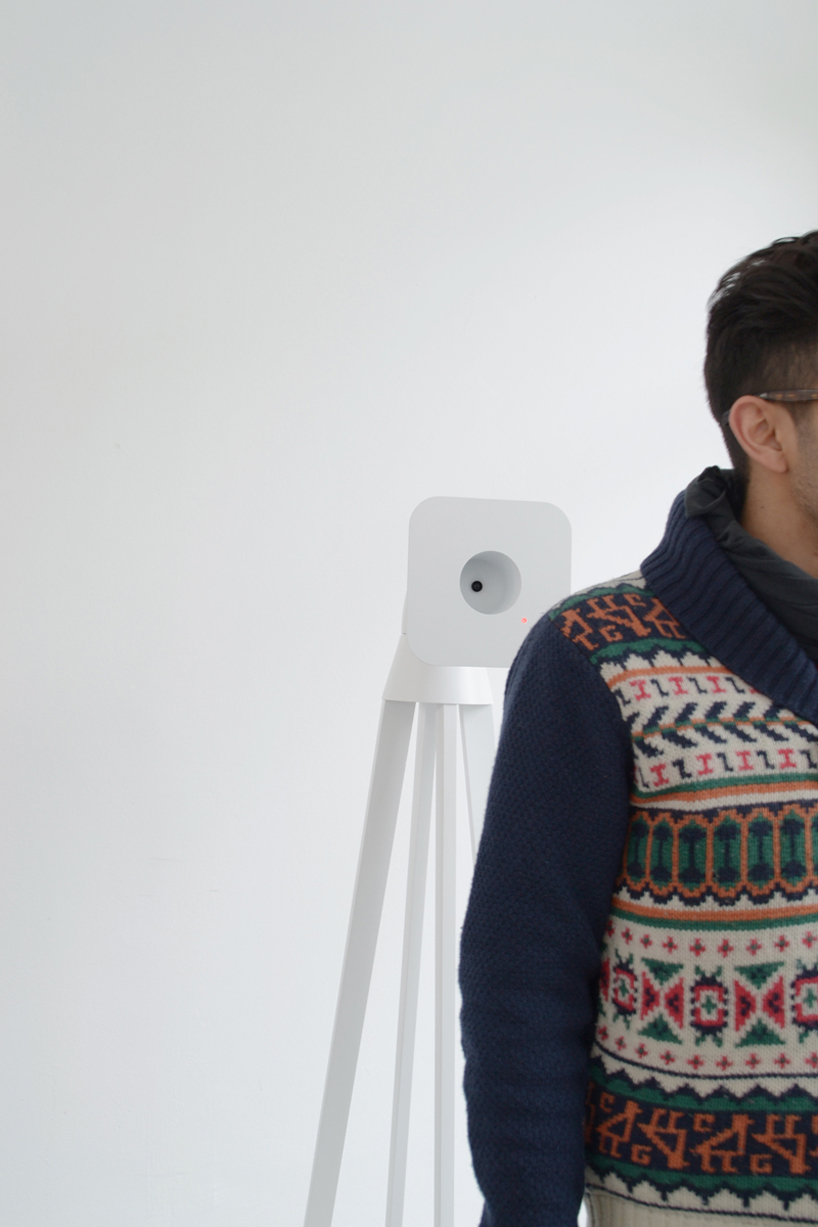 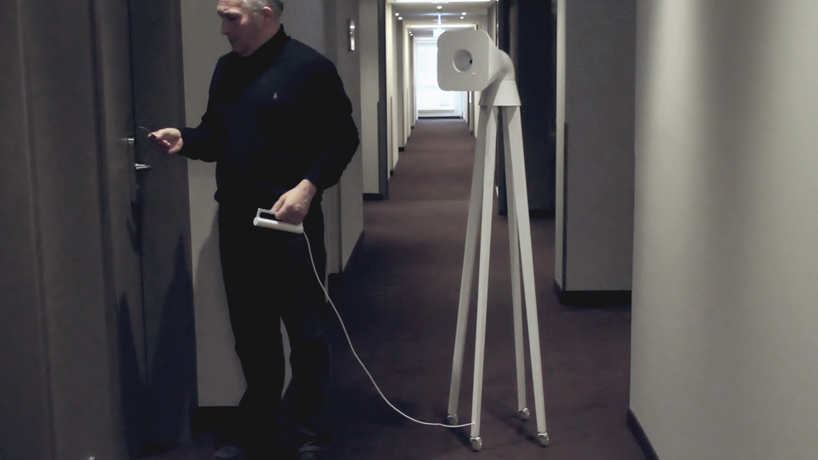 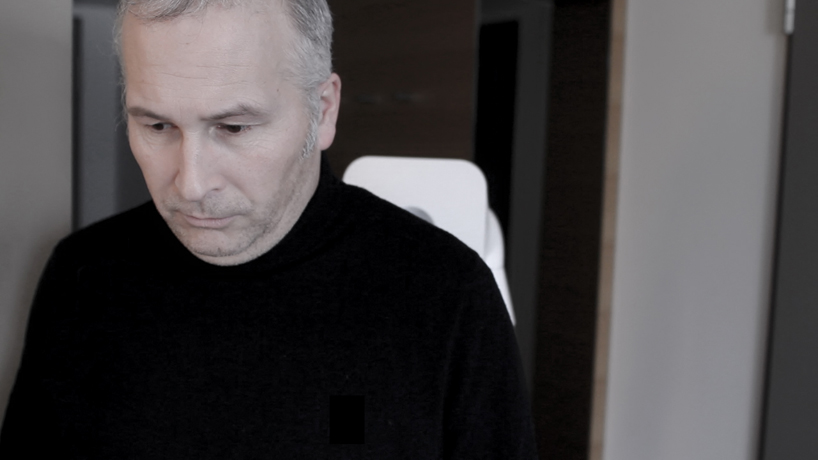 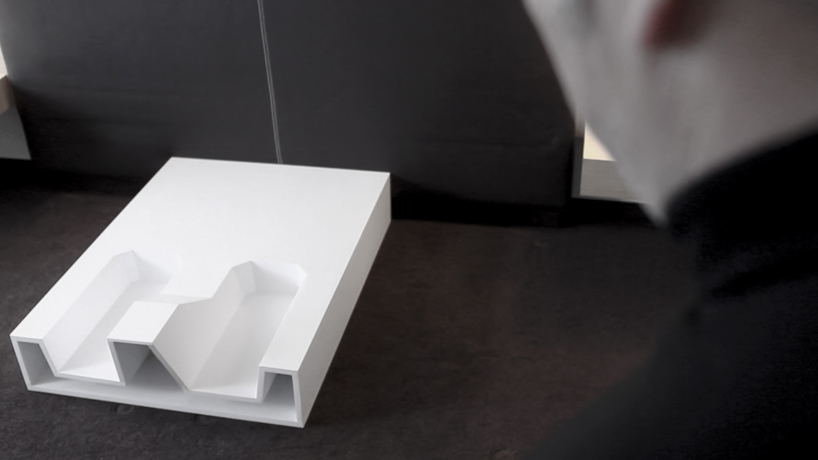 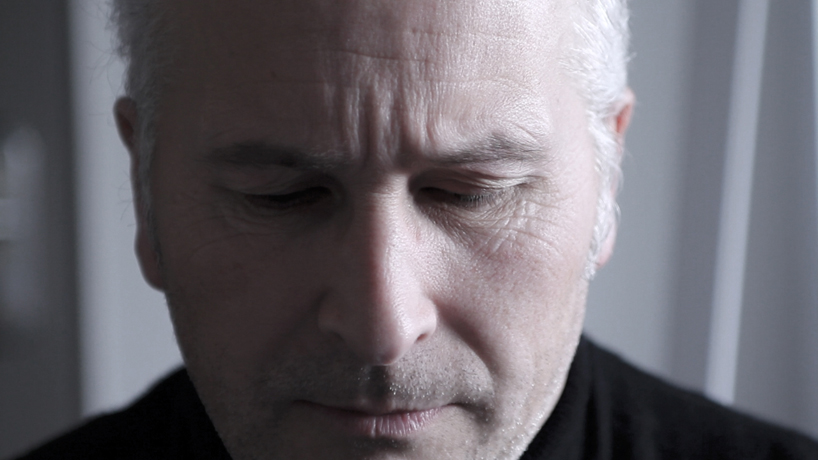