folded whilst waiting for a bus

the bicycle is a beautiful thing. once built it does not pollute and when ridden it makes the rider both happier and healthier. it is easy to fix and upgrade, and although individual components may wear out the bicycle itself can last a lifetime. making a bicycle fold small enough to go on public transport is a problem that many designers have tried to solve. some solutions are heavy and hard to ride or unwieldy when folded. others create a design that is so specific to the folding process that the aesthetic looks alien in the familiar world of the triangular bicycle frame. with this project I created a practical folding bicycle that is not compromised by its folding process. the solution is a simple one; two hinges and a torque coupling mean the bicycle can fold small enough to be taken on public transport and what’s more the mechanism could be applied to many types of bike, even some suspension designs. the folding process is easy to do: the user simply unscrews the coupling and then rolls the front wheel to be in line with the rear. a small bracket holds the wheels together enabling the bicycle to be rolled along easily. there are already very good small-wheeled folding bikes on the market; this design is more for the occasional "its raining so i’ll get the bus home" rider rather than the daily commuter catching the train. 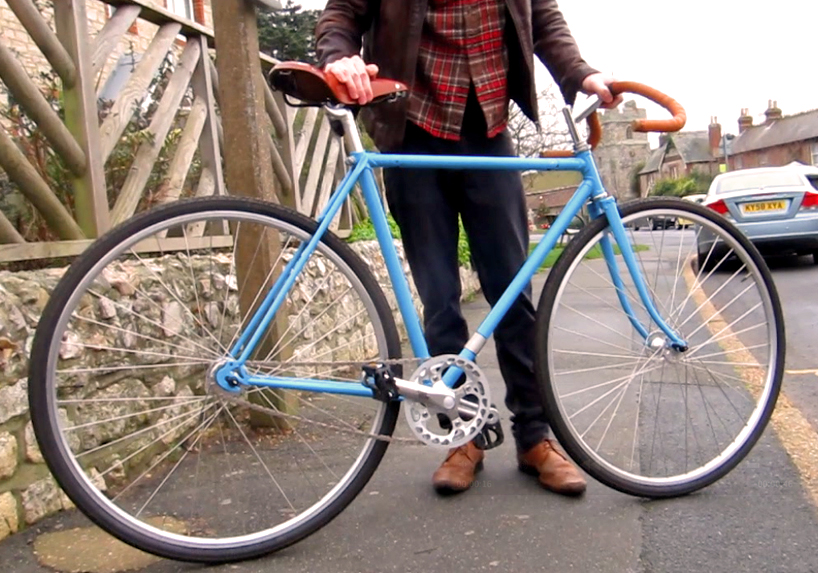 a blue folding bike from espergaerde on Vimeo. 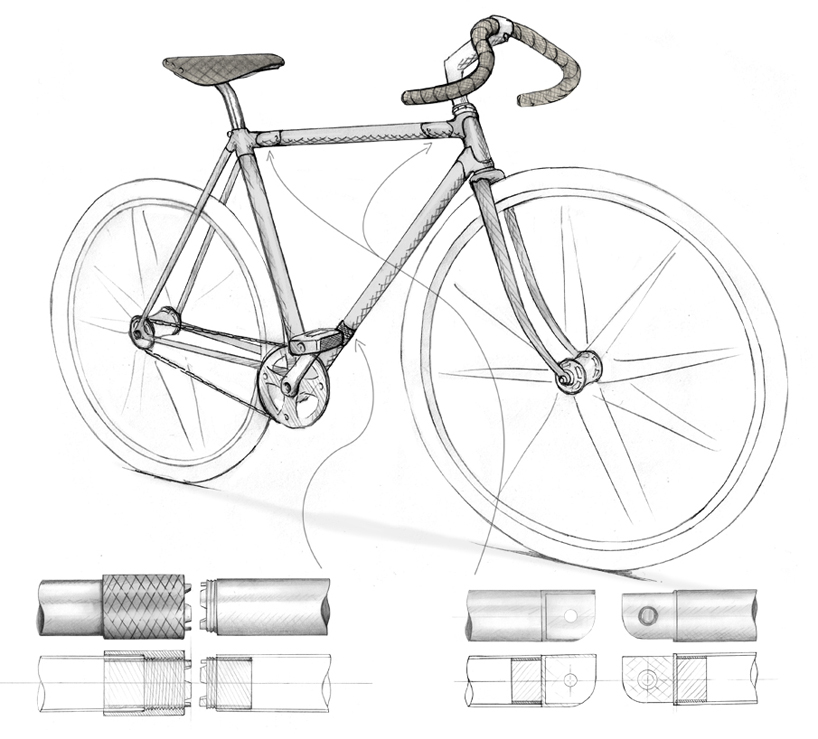 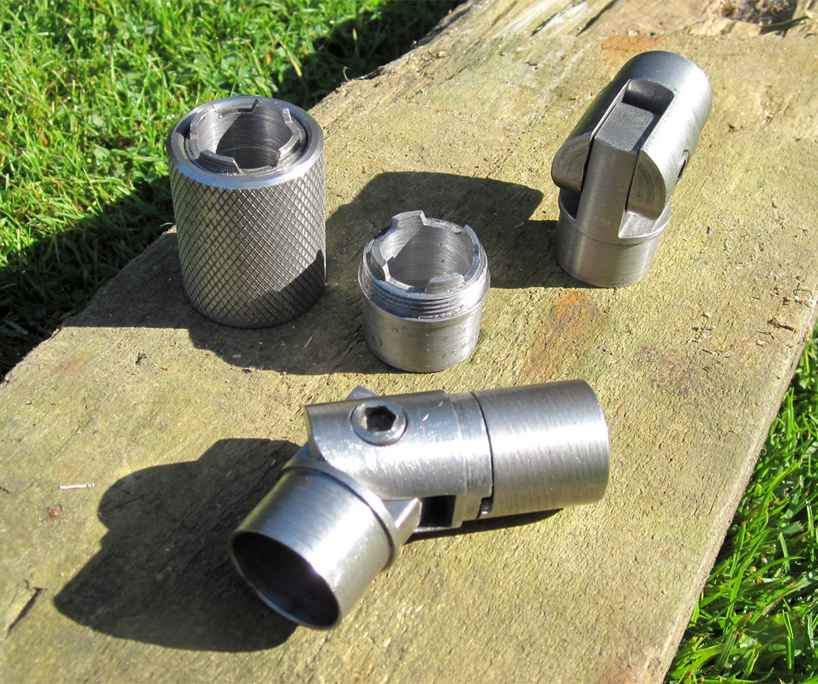 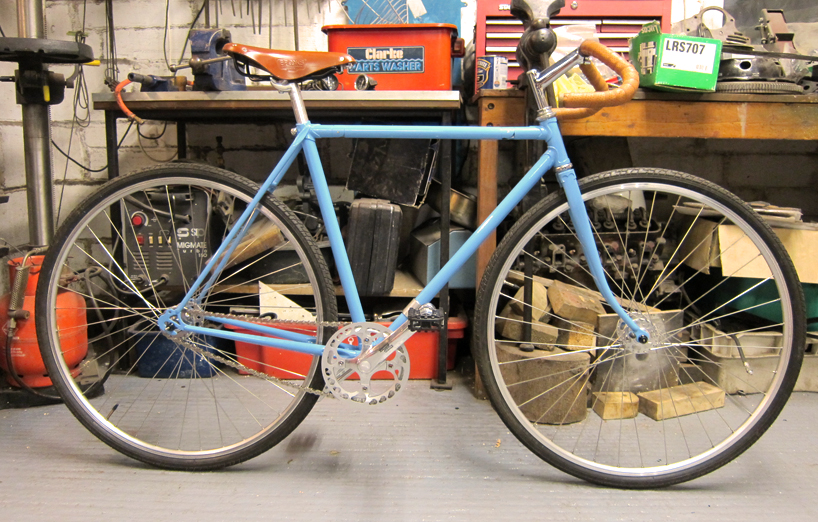