ice block contains an image chosen by one participant

photographs are frozen in ice blocks and observed by two participants while they melt. each participant takes notes about their memories and feelings evoked by the pictures while the image gradually becomes apparent. after the fusion process is complete, a chart is produced recording the intensity of each feeling that was generated. a chart plots time vs. intensity based on the notes that were taken, and the participants then decide which of their records are more or less intense. finally, this data is checked against data from the other participant and based on the points of intersection and overlapping graphs, new stories and images are produced from the intersection of individual records. 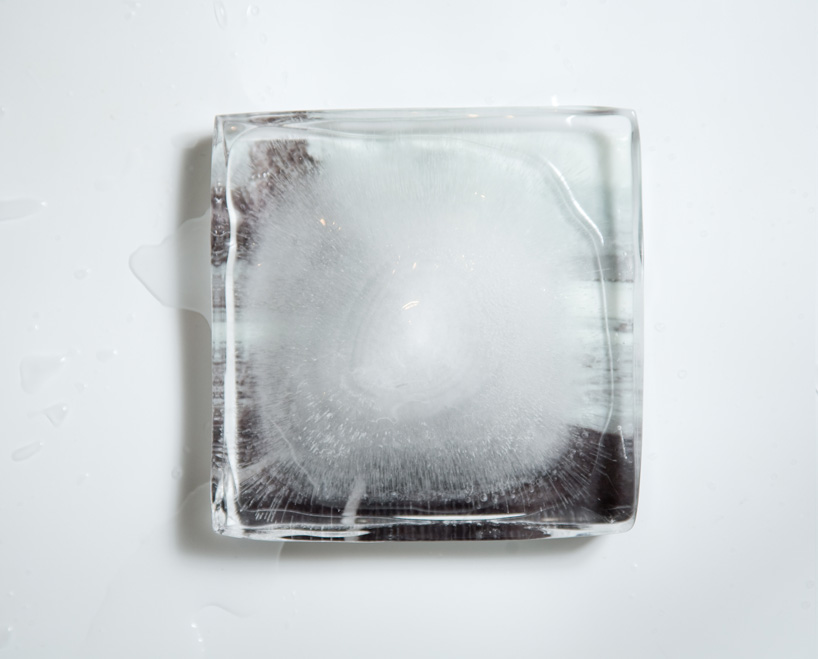 while the ice melts the image is slowly revealed 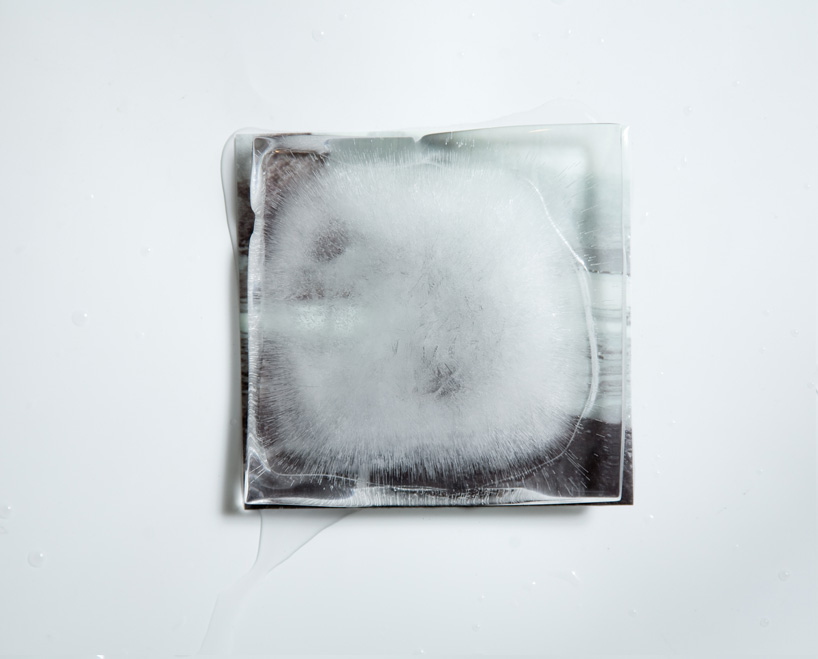 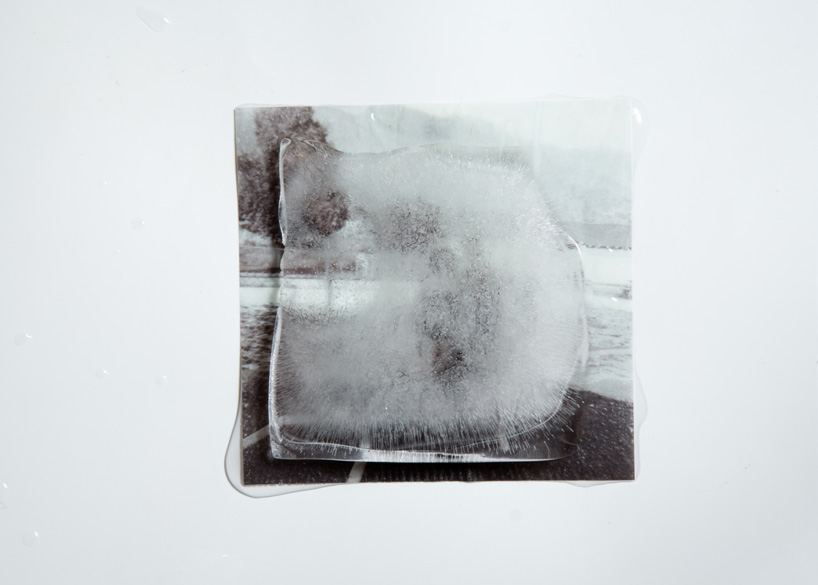 emotions and memories are evoked by the images 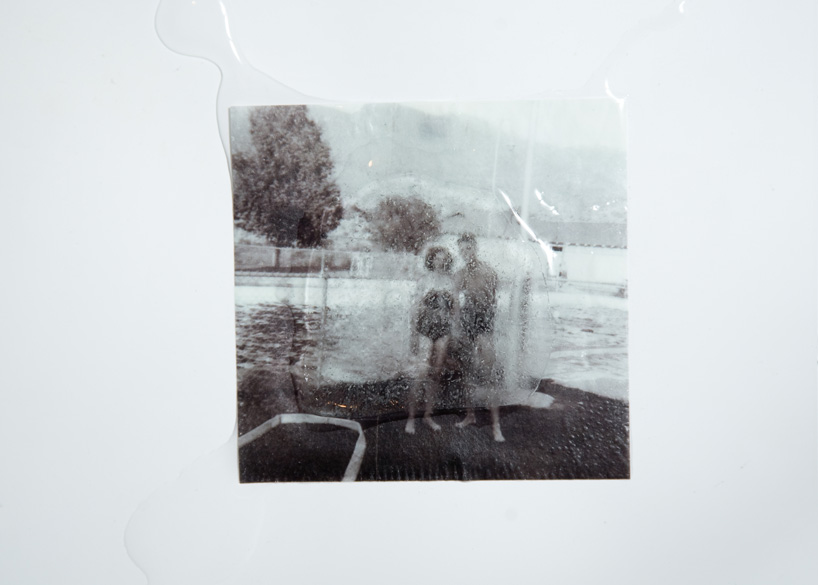 narratives are created through the observation on images 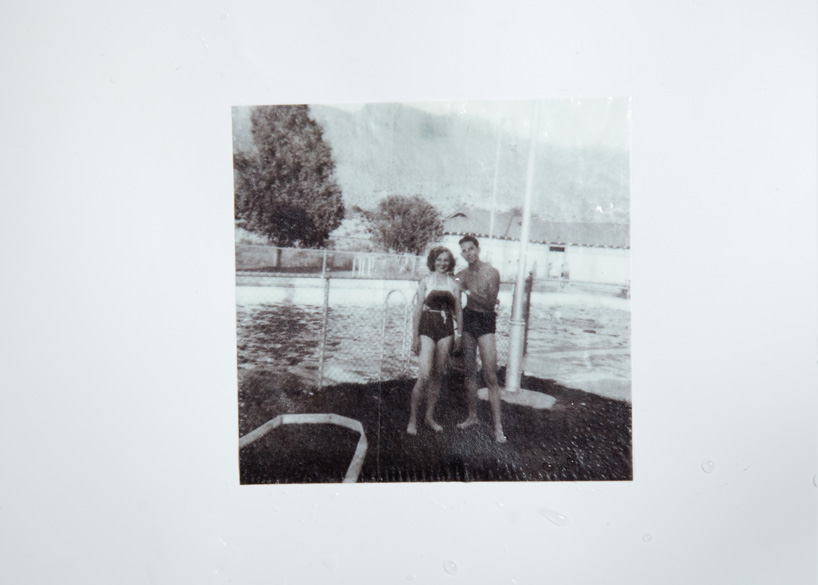 the final image is revealed

a chart is produced plotting time vs. intensity of each note taken 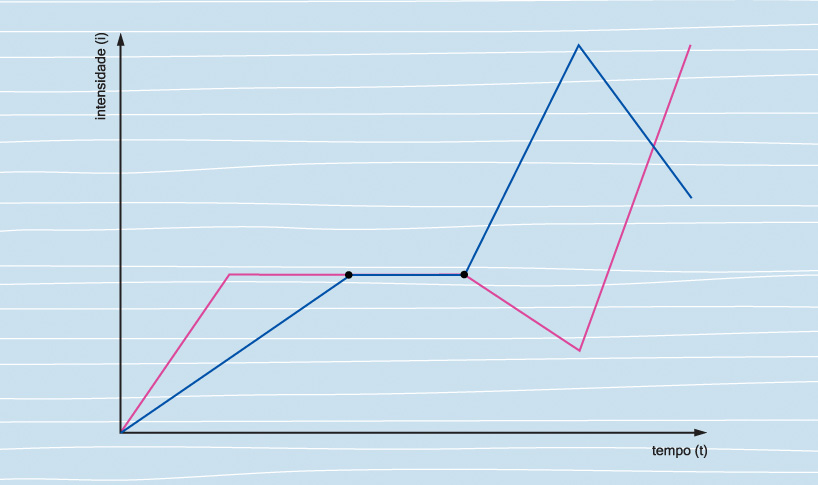 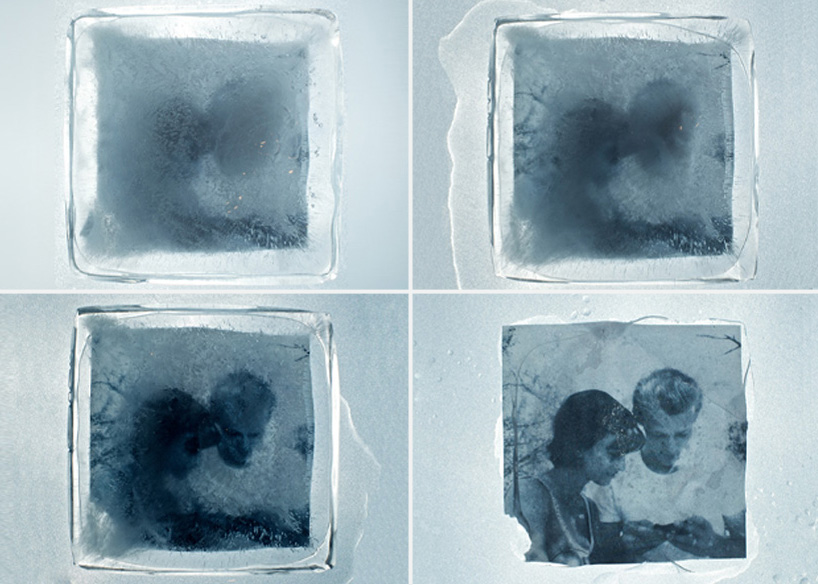 each image has its own story