belgian designer johan walraevens has introduced ‘bolwerk’ an art installation concept that arises from its origins of the architectural location. with its trees, benches and sculptural design, the city square is influenced by the horizontal canopy of the sycamore maple. reminiscent of villages in france where the villagers come to play, the centers of the towns functioned as the meeting place for interaction and social gathering.

the concept of the project is derived from the popular french ‘jeux de boules’, also called petanque. by scaling up this game and thus changing the context, the viewer sees the game in a totally different perspective. the work consists of three highly polished ‘boules’ with a diameter of 100cm which are anchored in a specific composition, taking into account the arrangement of the game itself and the circulation of people within the town square. the reflection of the artwork will involve and engage the surroundings of the passing people, the town hall and the changing seasons, causing a constant transition of the elements year-round. 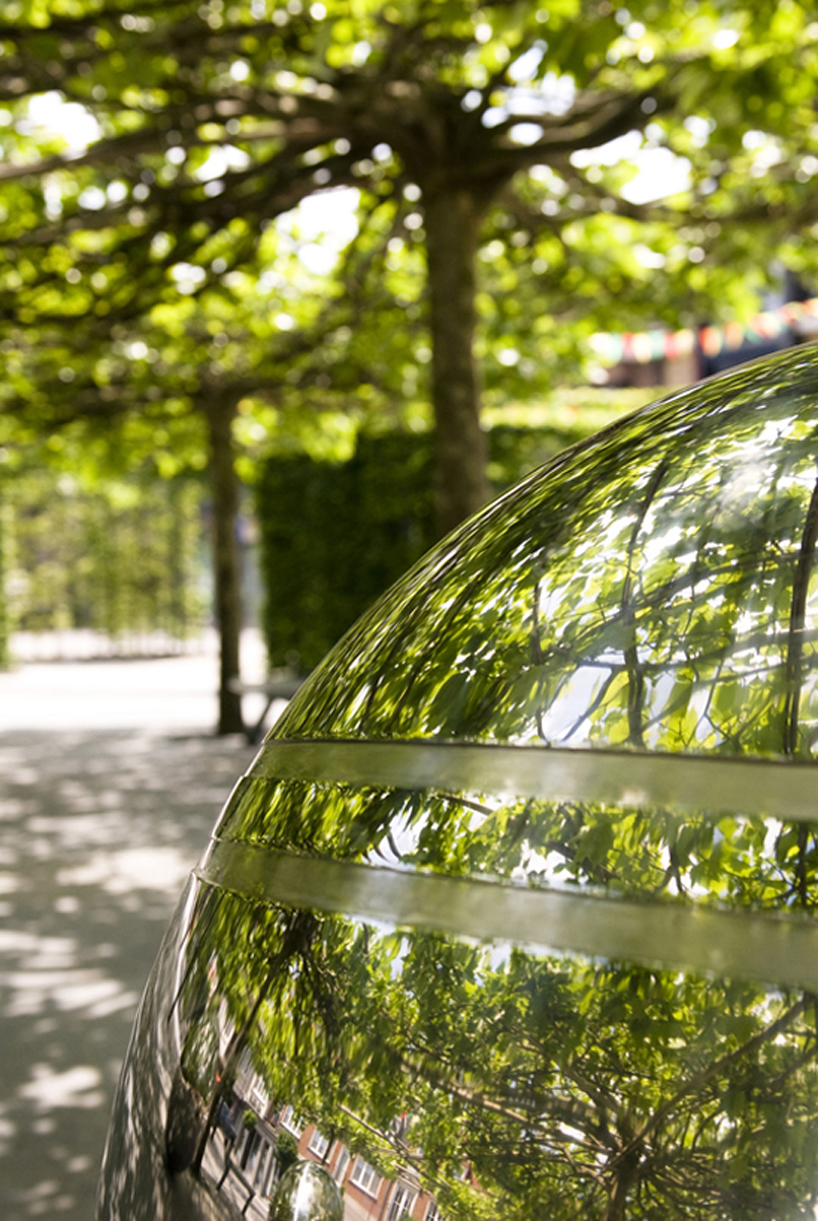 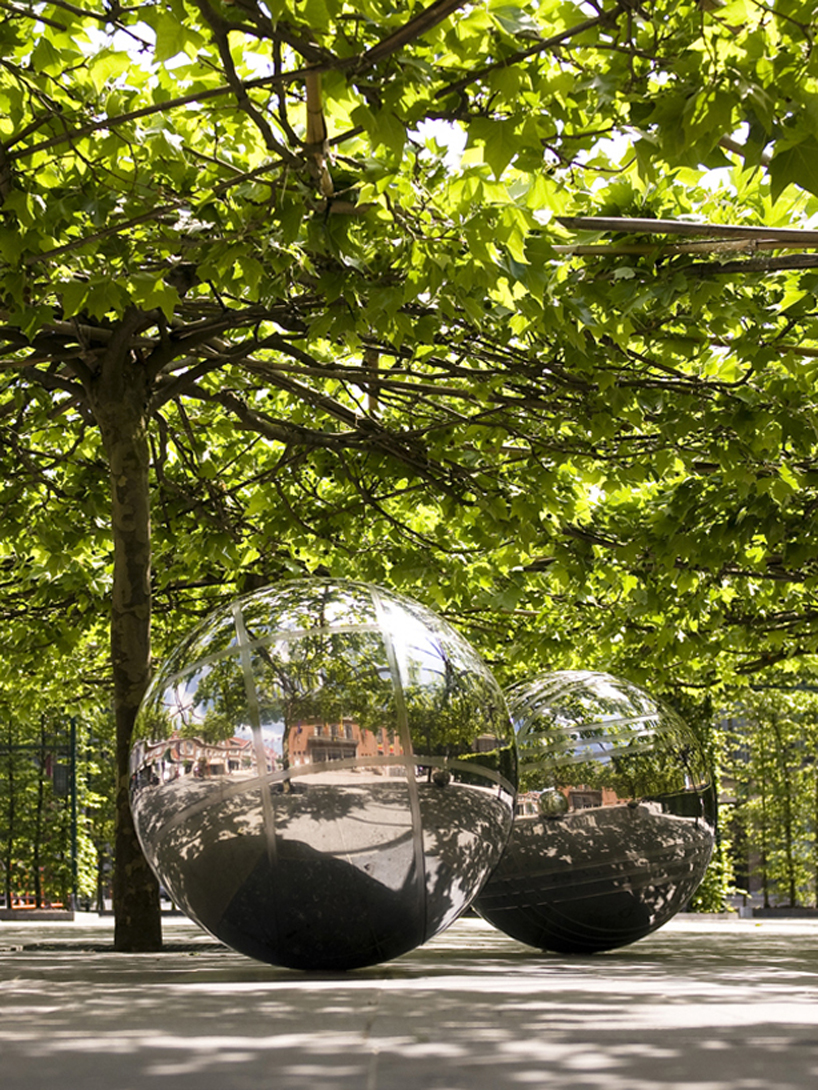 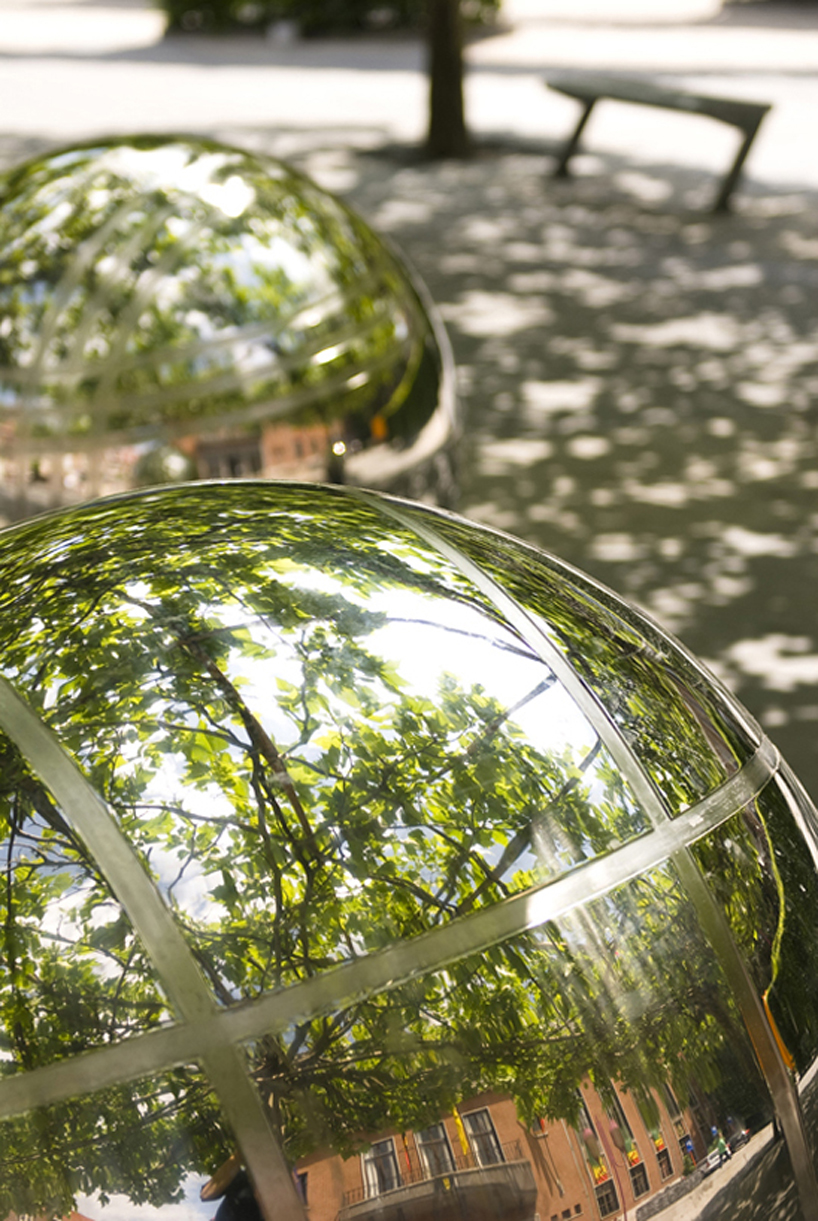 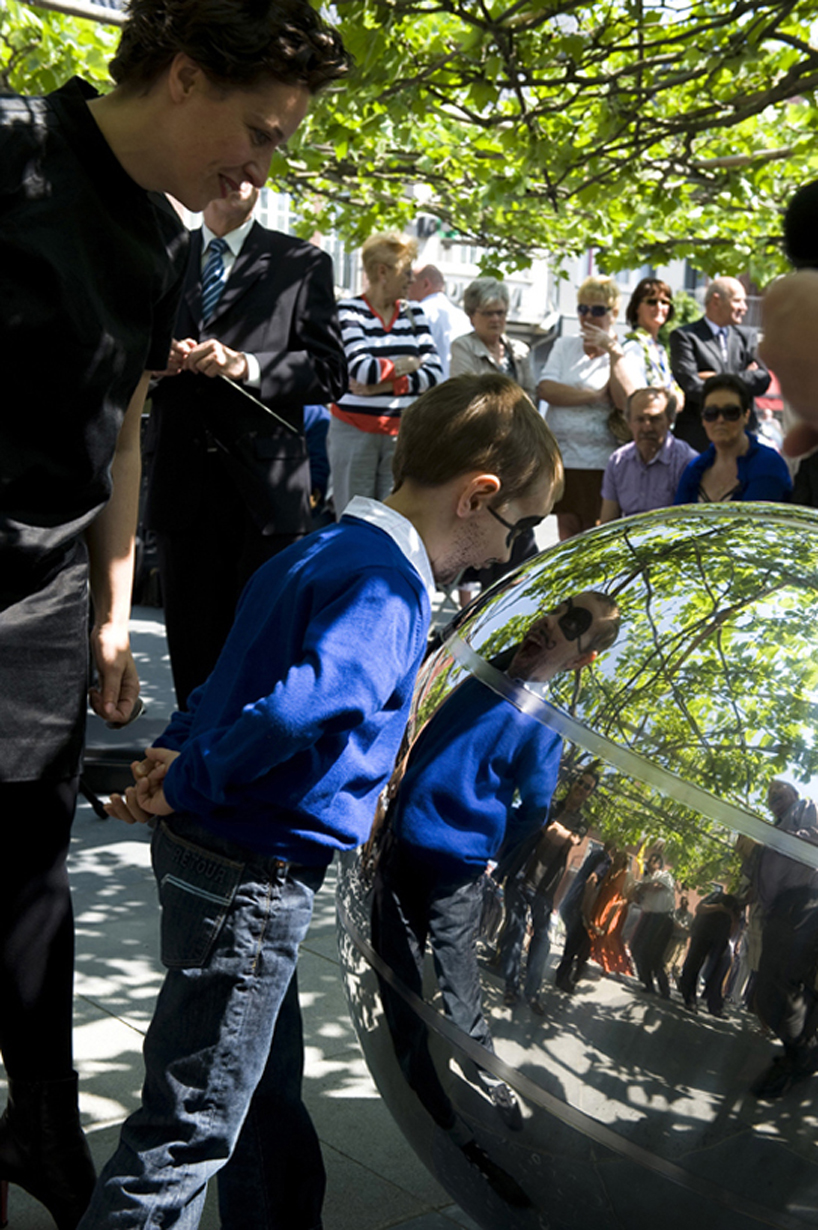 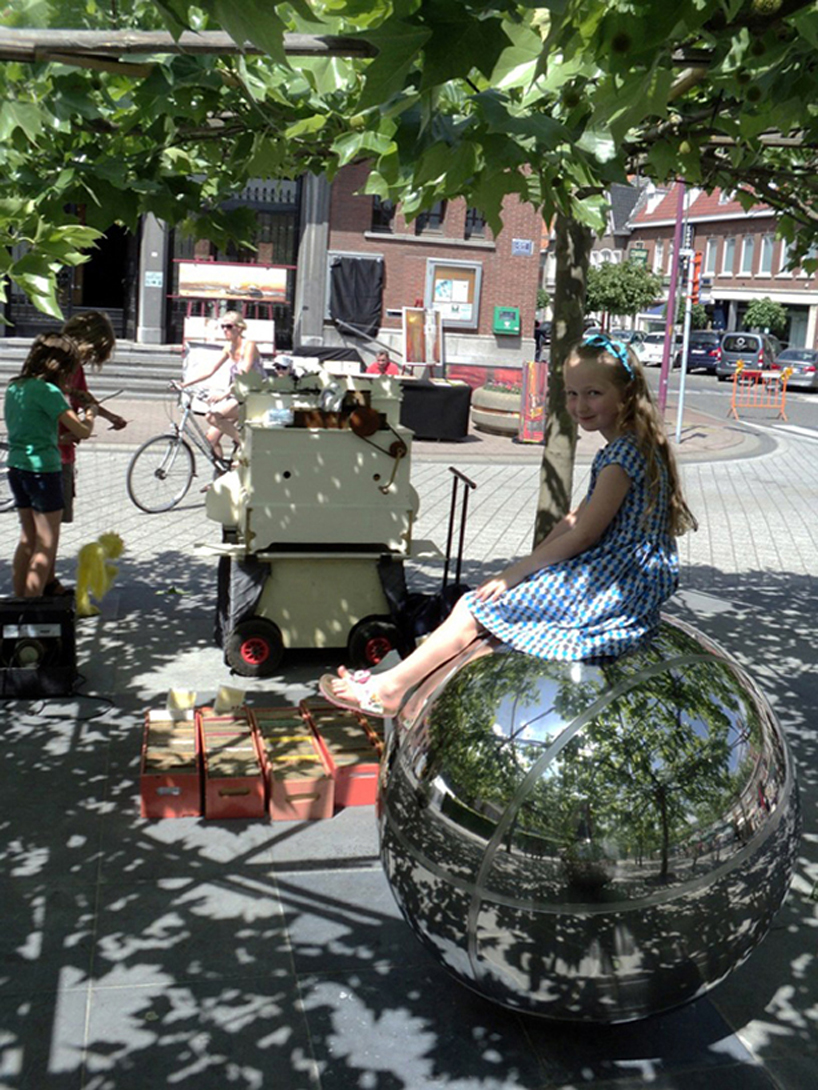 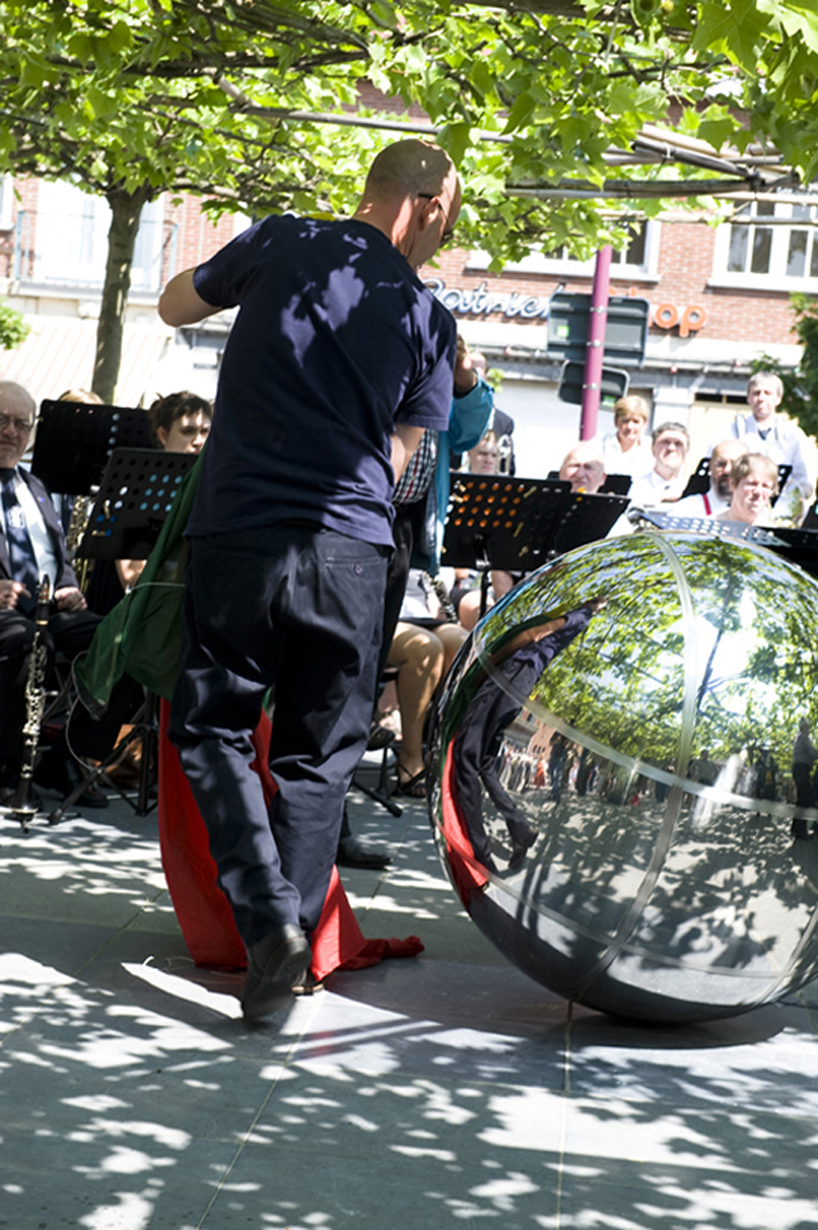 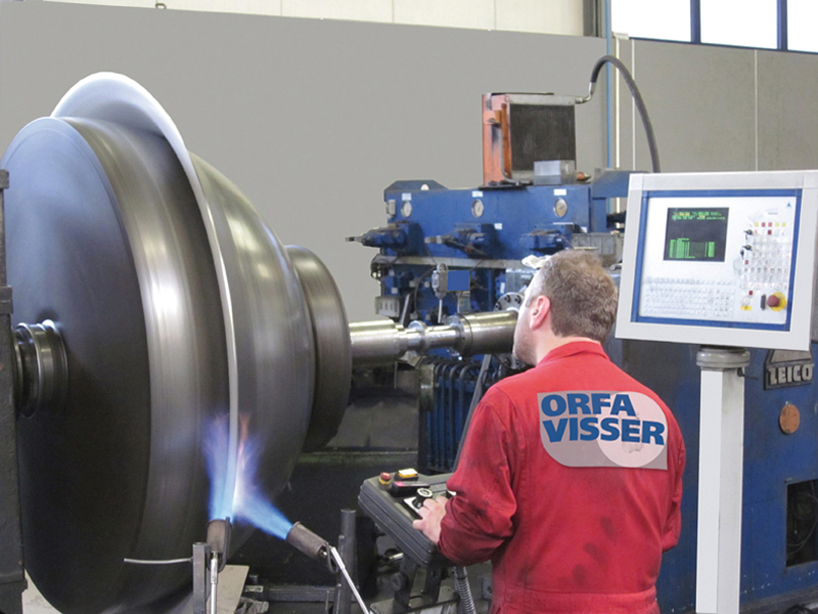 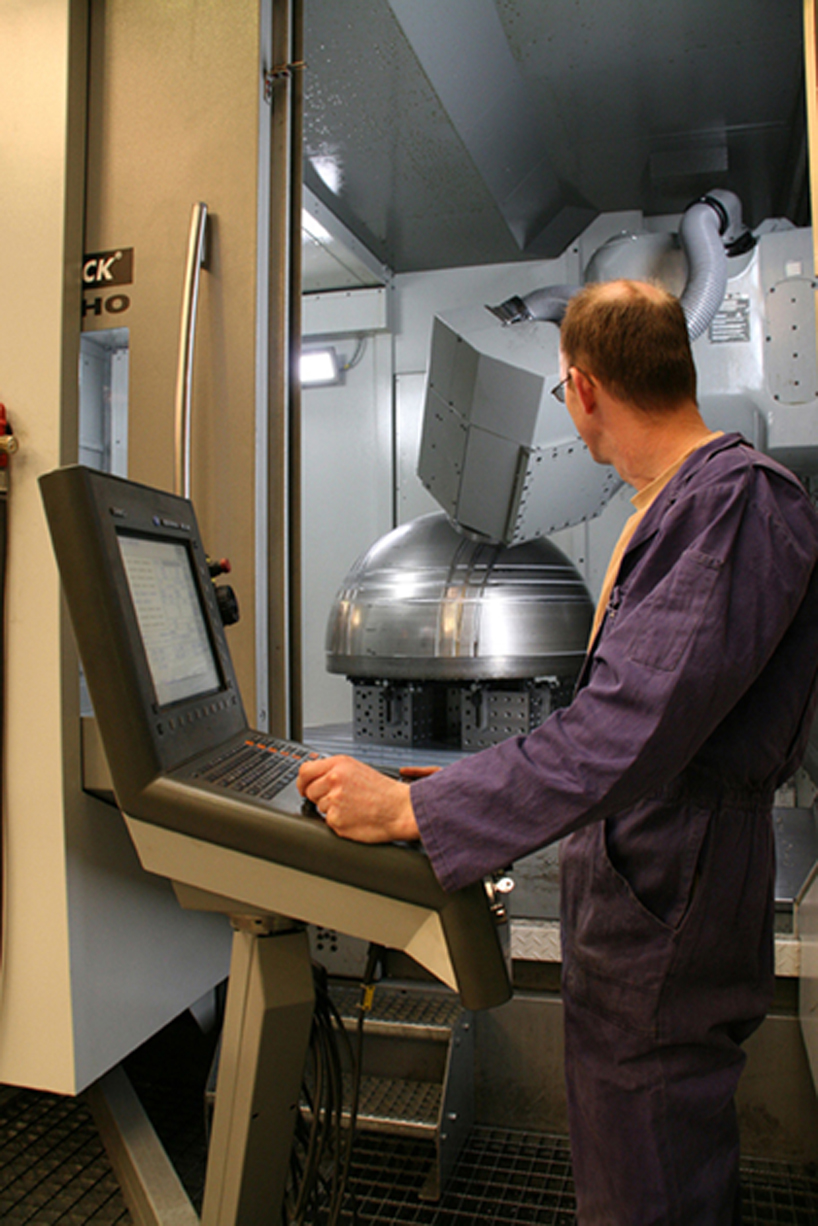 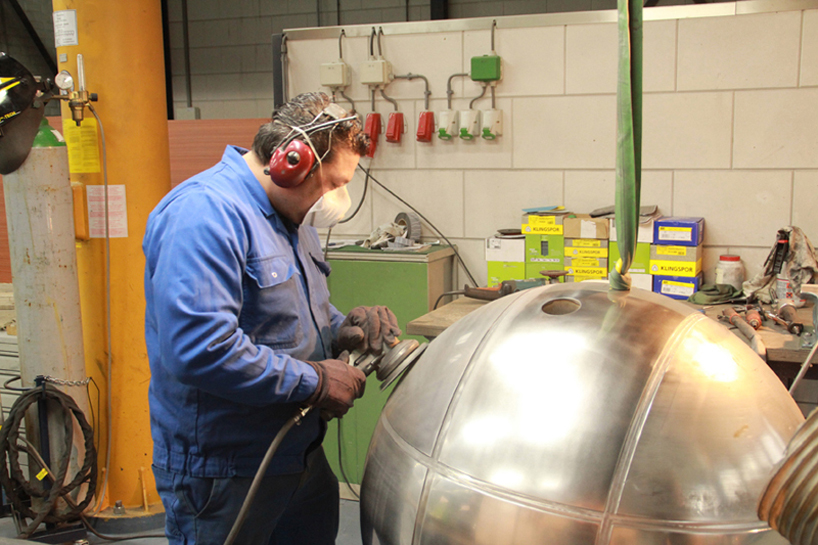