swiss studio jorge canete has completed ‘calligraphy’ an interior design project situated in a 18th century castle near vevey, switzerland. built in 1760 the east wing has undergone a renovation which celebrates a style positioned between memory and modernity. it is furnished with pieces by philippe starck and contemporary art work by antoni tapiès, peter wüthrich, isa barbier and cesare bedognè. the details are found in the subtle elements which create a dialogue between the old and the new.

the upper floors is where tiny features like white feathers half hidden between floor tiles or humble branches used to hold back the taffeta curtains surprise the visitor throughout the space. the script of arabian calligraphy is found in every part of the house as it tattoos the skin of the walls. the same theme is shaped by the prism of different cultures, becomes a witty unifying force running through the different rooms. the result is both sensitive and sensual as the exterior and interior blend into complicity. 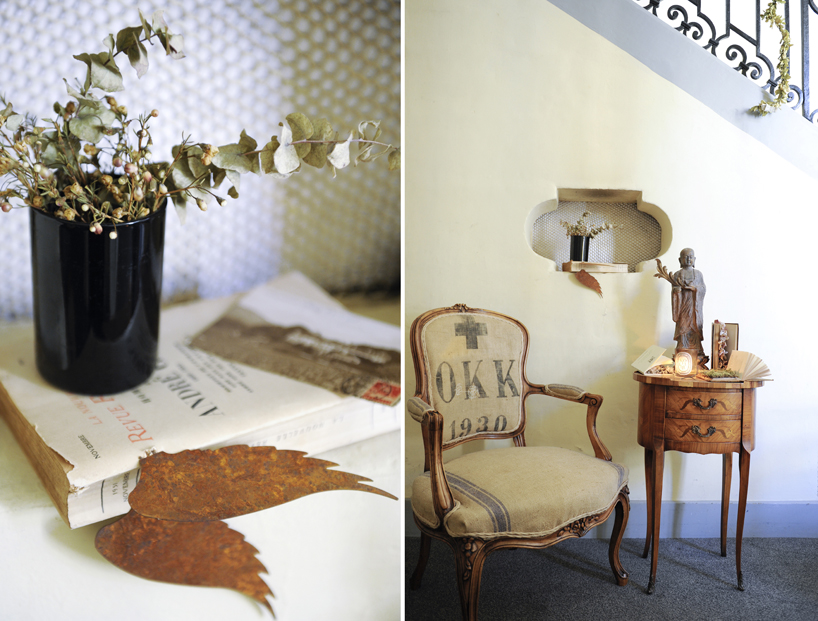 ‘I was determined to respect the spirit of the place, its epoch and what it represents in our unconsciousness, I wanted too to pay homage to the setting by bringing the colors, the materials and the visual elements seen through the windows into the interior, as if they were reflected in a mirror.’ – jorge cañete 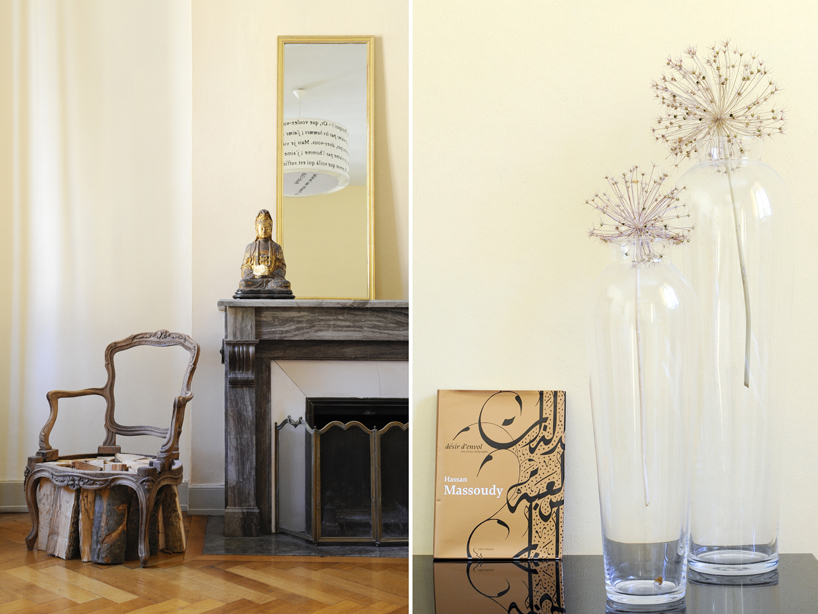 detail of a room 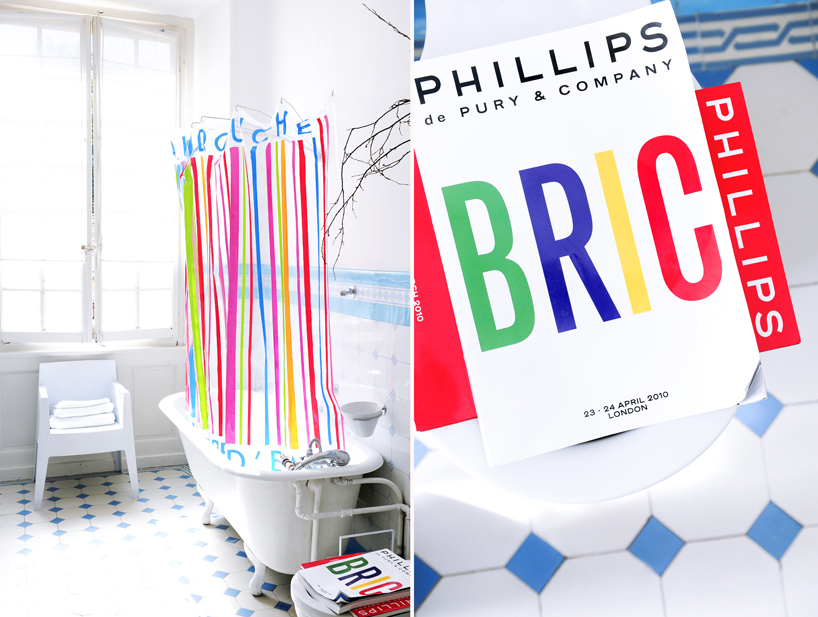 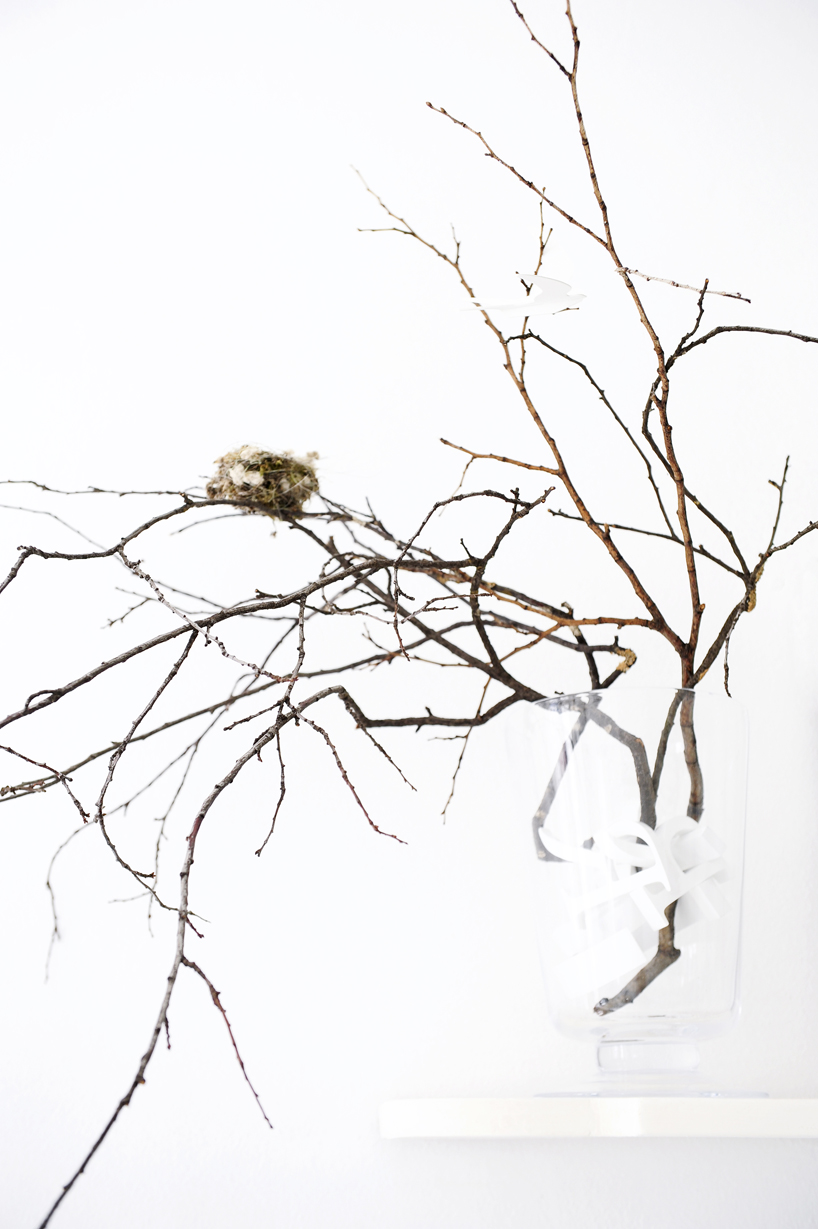 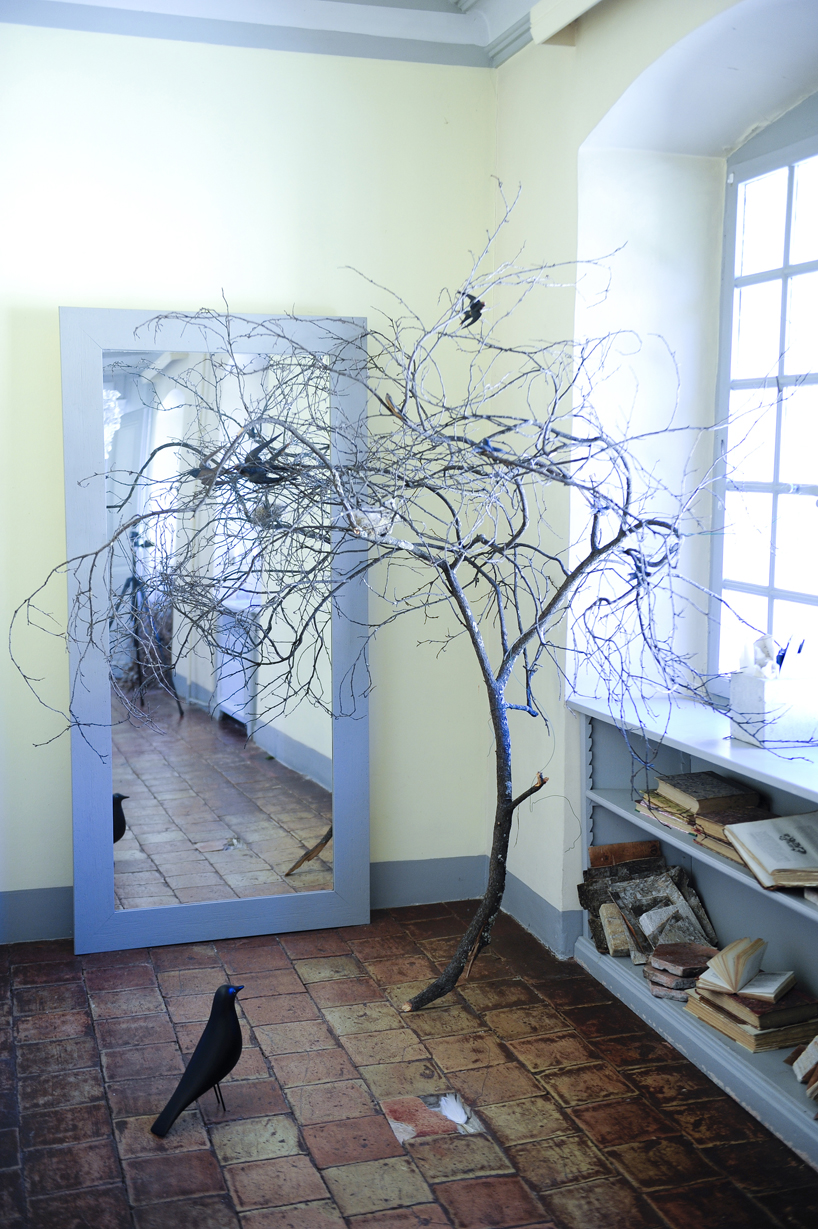 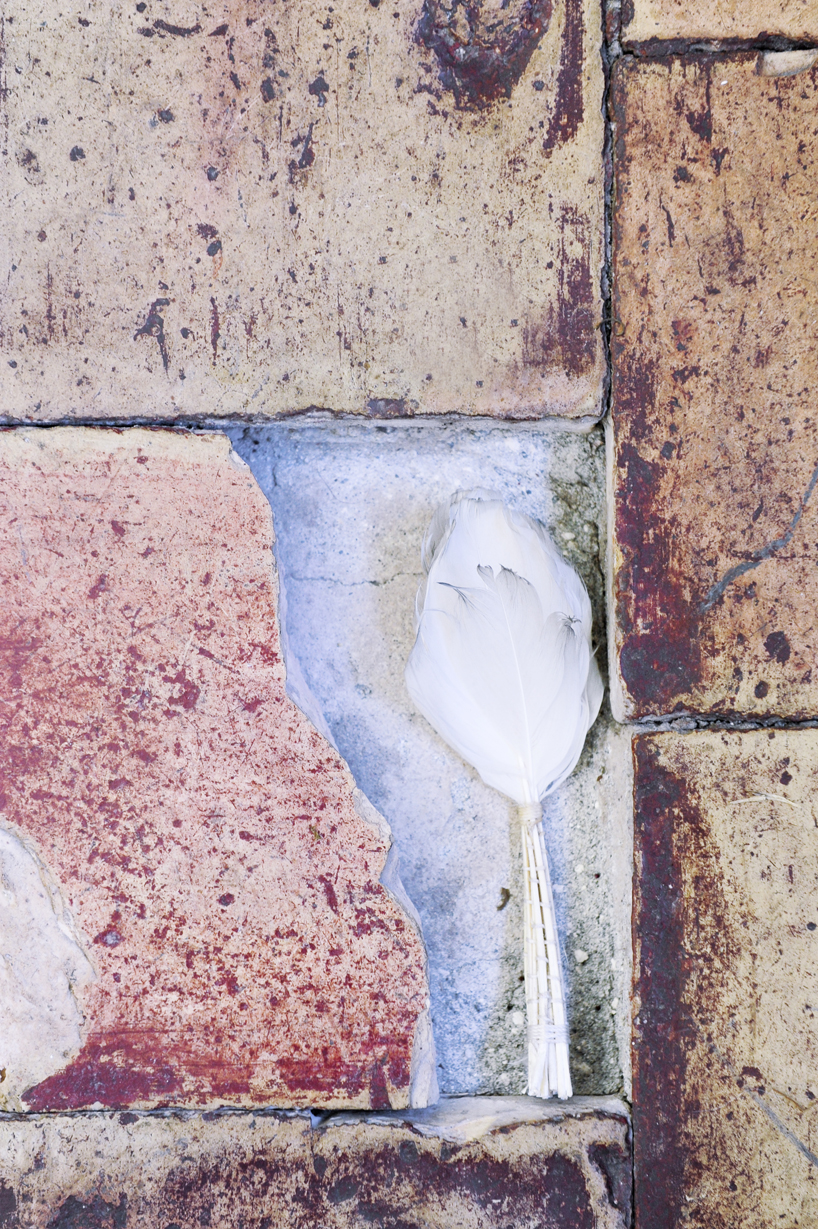 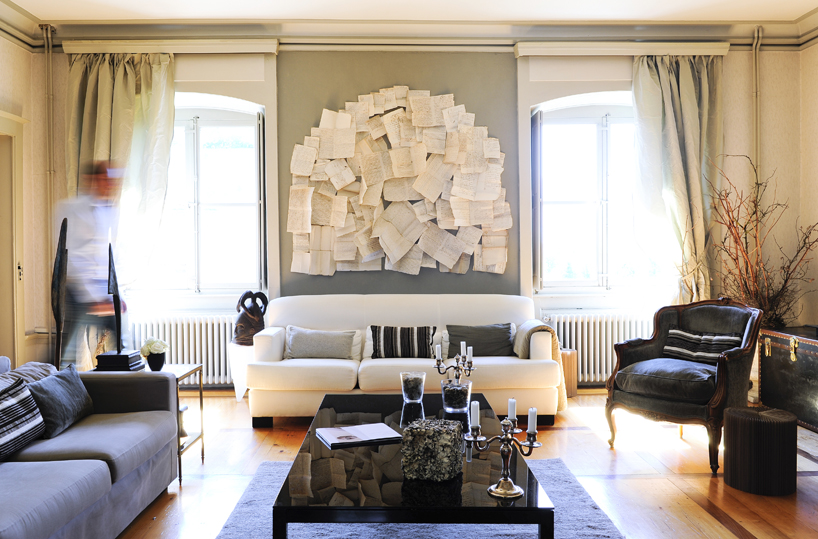 Sep 25, 2020
interview: KPF's james von klemperer on the design of new york's 'one vanderbilt'
von klemperer discusses the challenges of completing the supertall skyscraper and how the materiality was informed by its neighboring buildings.
architecture
180 shares
connections: +1590

Sep 25, 2020
avignon-clouet architects builds summer house with removable roof in france
the roof overhang seems like it defies the laws of gravity, and acts as a cap extending the living space.
architecture
374 shares
readers