The summer house at Frosakull built in 1960 and the house at Sodrakull built in 1964 and 1965. Over the last decade Olsson has repeatedly visited, studied, photographed and intermittently occupied these two Mathsson houses that were abandoned and in disrepair. Olsson’s project contends with the legacy of Mathsson’s work in Sweden and internationally, while operating on the relationship among architecture, photography and preservation. The project explores the condition of these houses that meet their first act of preservation through photography, while questioning what may be neglected or erased through subsequent repair and reoccupation. Olsson’s fastidious attention to the houses’ design and to the residue of their occupation delivers an archeology of both Swedish modernist domesticity and Mathsson’s own inhabitation. The houses display a characteristic obsession with air, sun and oxygen, and performed for Mathsson as setting for his interests in naturism, fitness and nudism. In this sense the photographs provide a condensation of modernist biologically oriented preoccupations, for which the houses are an extreme Swedish concentrate. The monograph of Mikael Olsson’s photographs of the Mathsson houses has been published by Steidl Verlag. 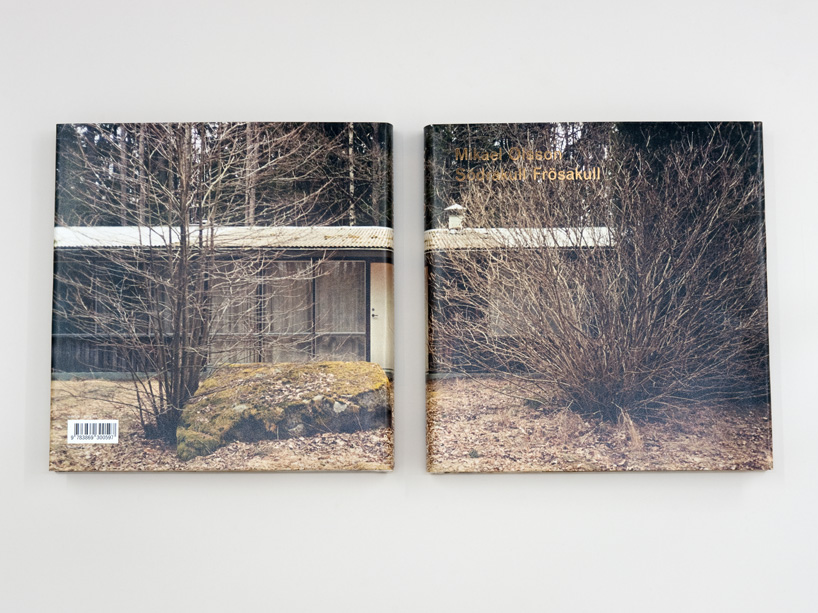 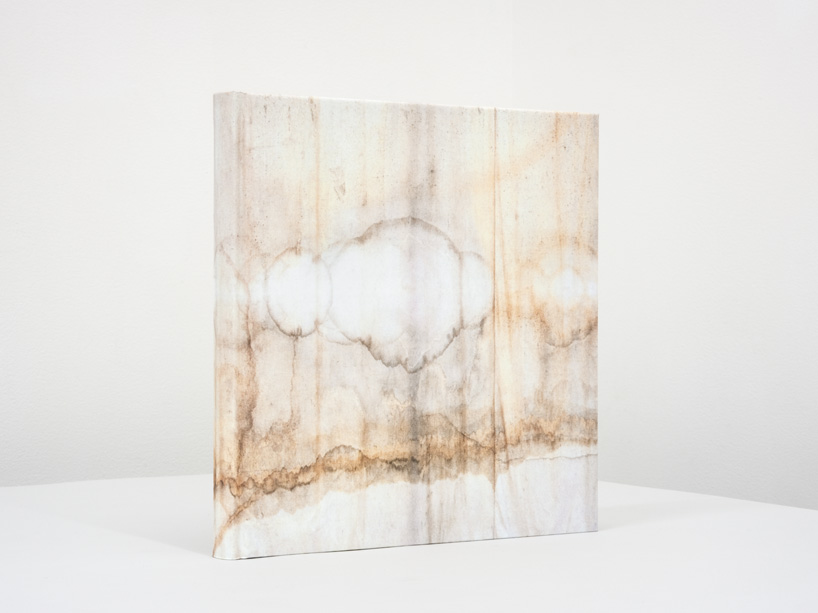 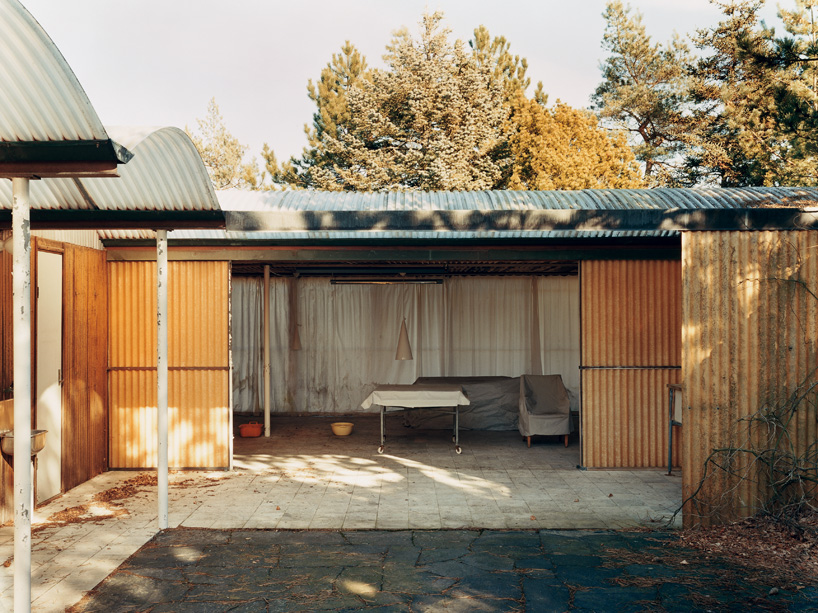 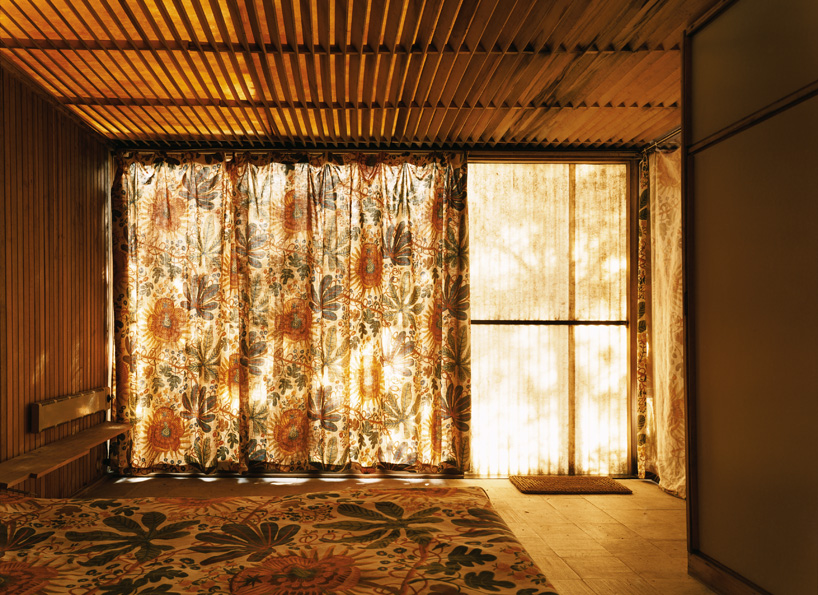 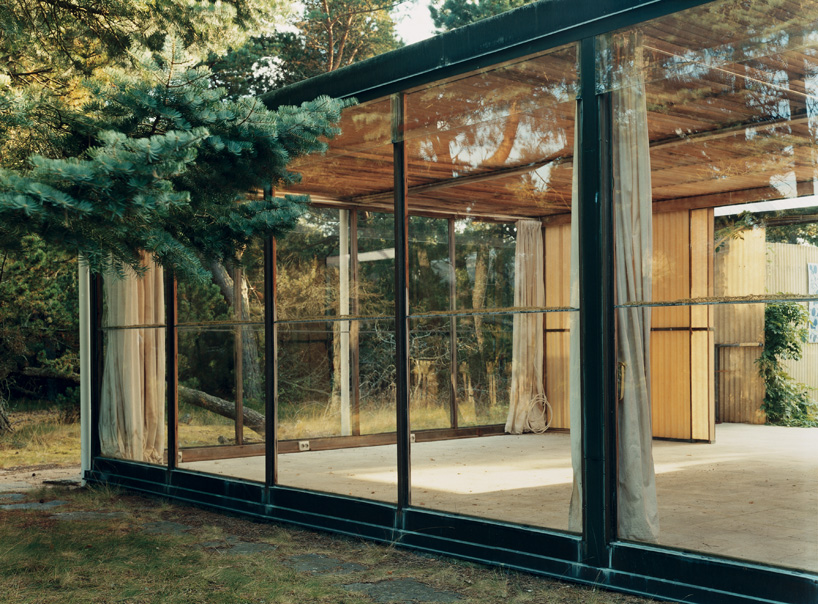 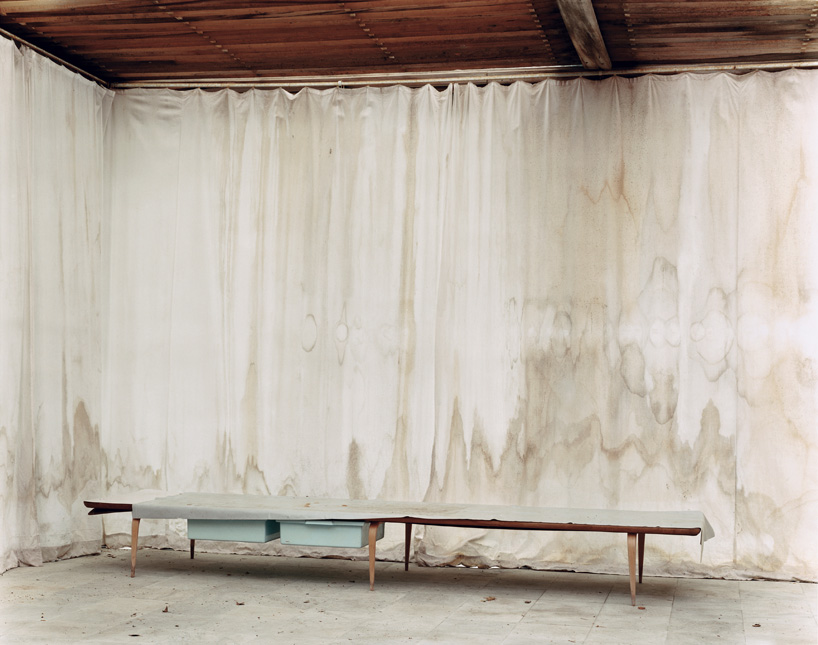 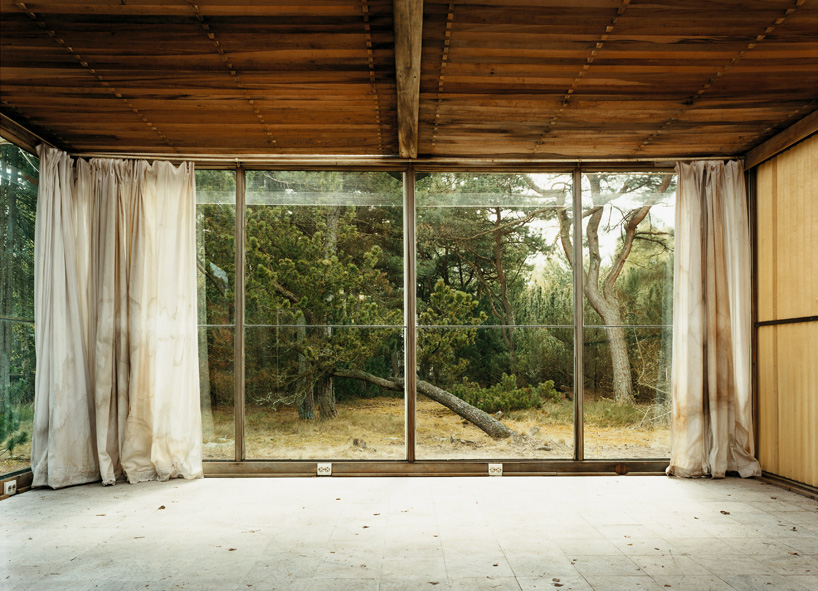 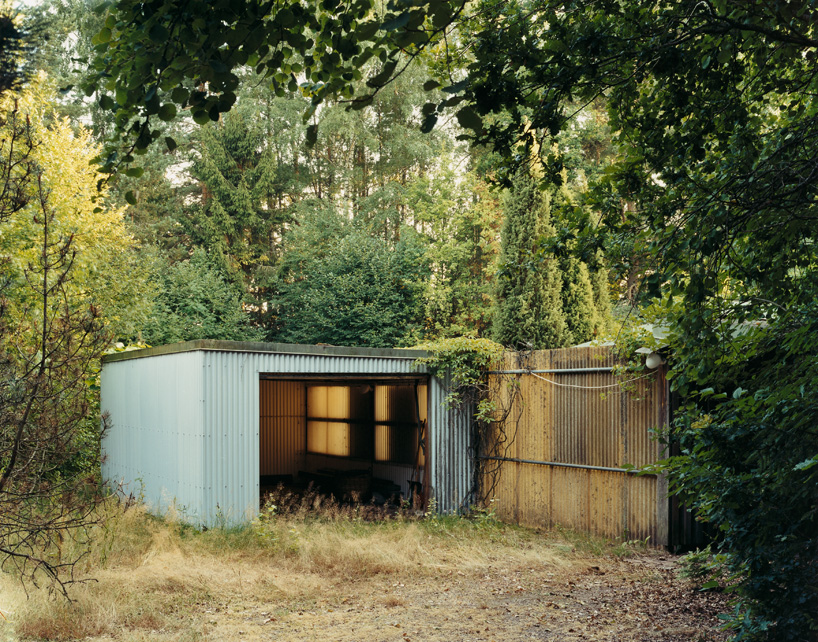 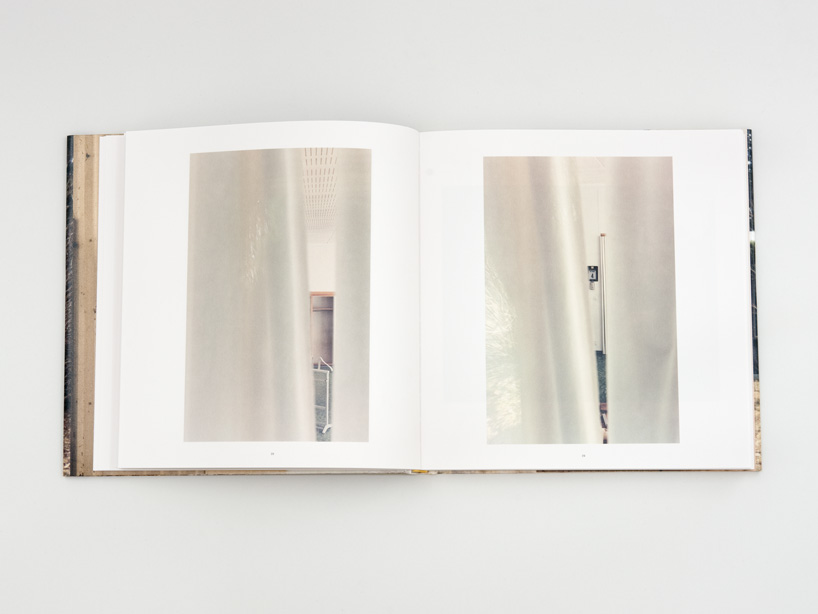 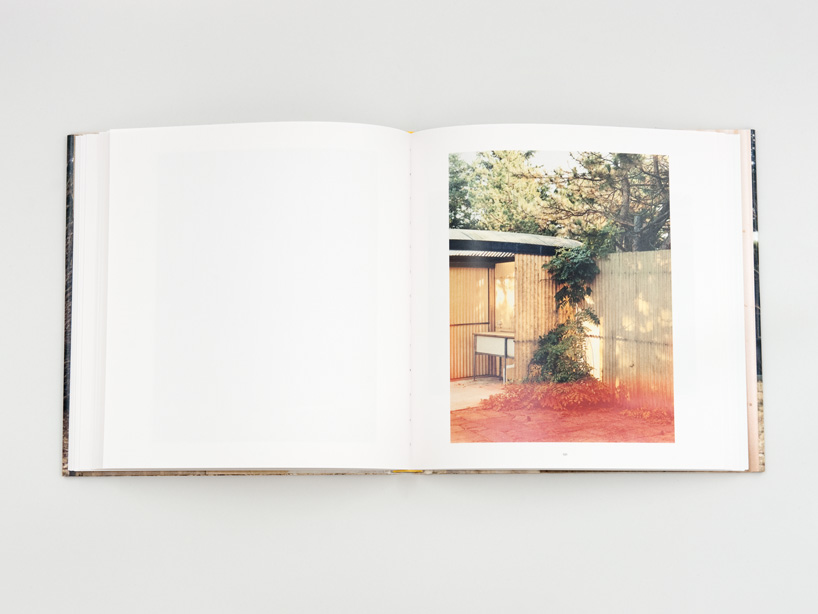 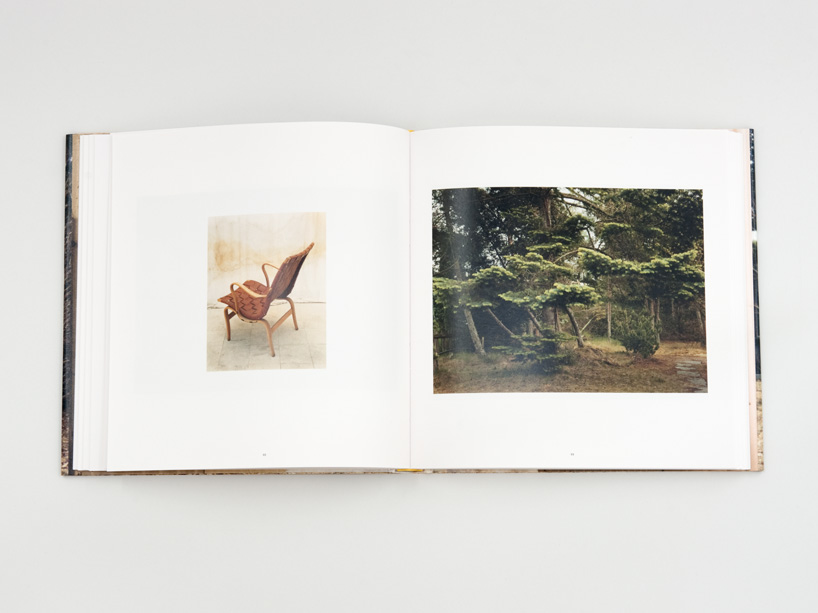