nestled among the trees along the coast of anilao, batangas, philippines is a one-bedroom structure on stilts called ‘minilao’ by lara fernandez-barrios of larawan ink, a philippines-based design firm. it is an homage to the main house ‘kapitbalai’, designed to fulfill the need of the owner to have his own bedroom when his vacation house is full of his guests. made of local indigenous materials, it aims to blend with the existing landscape and architecture of its neighbors – private main house of ‘kapitbalai’ and recreational scuba diving resort ‘balai’. it shares a main pathway with ‘kapitbalai’ from the entrance by the road, yet the path branches out giving a separate entrance for privacy to both houses.

minilao in essence is just a bedroom with a private bath and a wrap around balcony. when the doors are closed you feel the delineation of the spaces, yet when the doors are open, it feels like the outdoors are part of the space. it is a simple structure on stilts. the area under the bedroom is still yet to be determined, as the space is meant to continue to evolve over time. 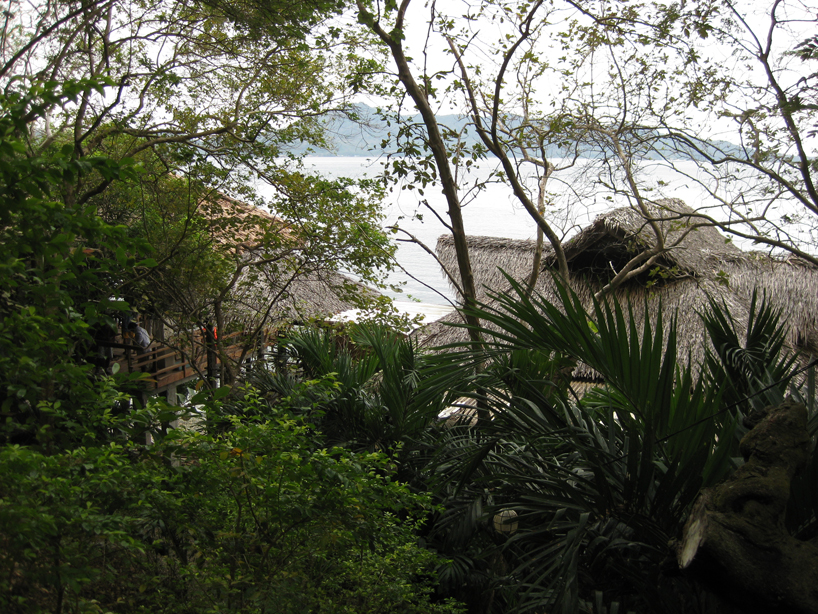 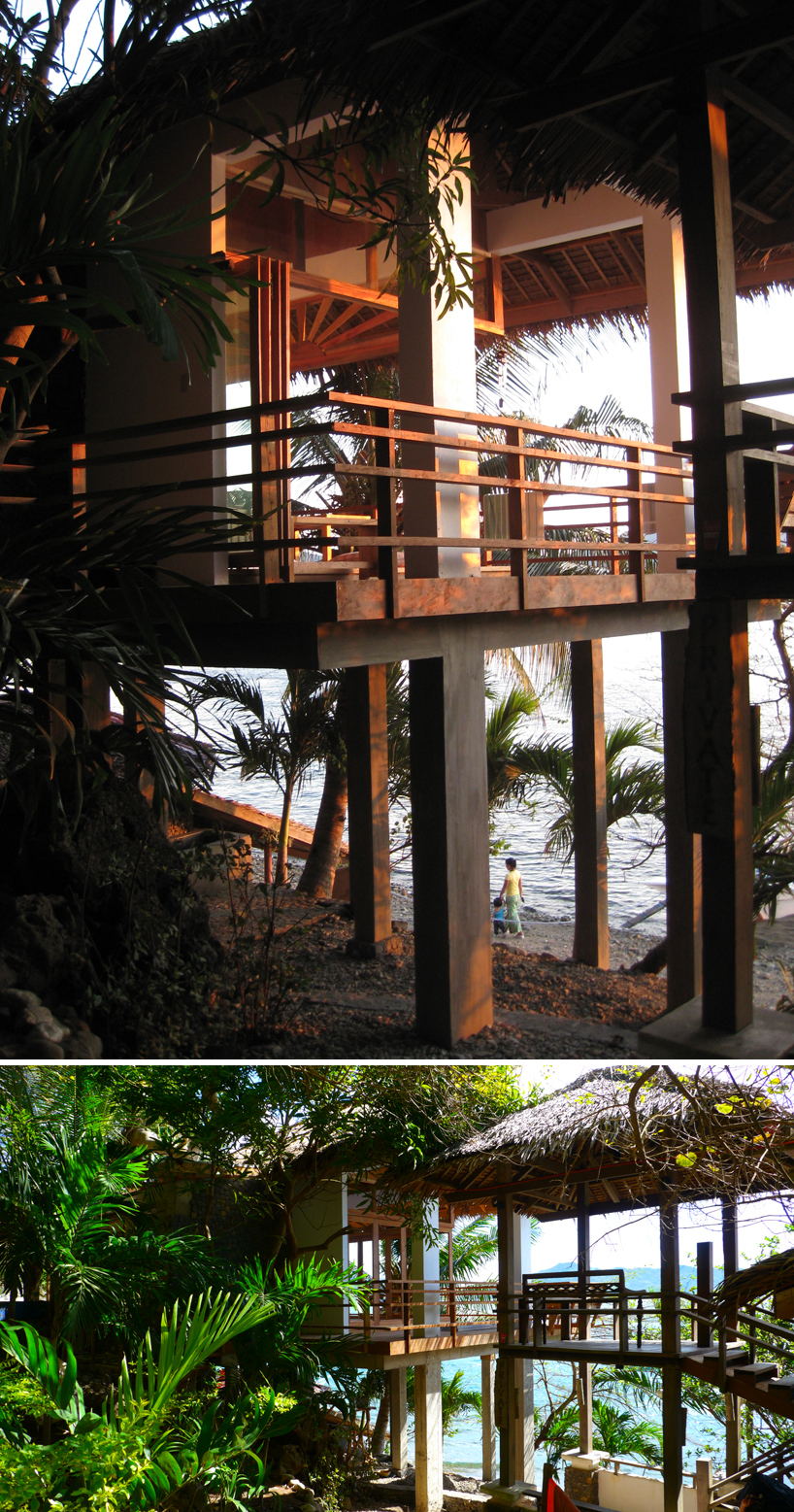 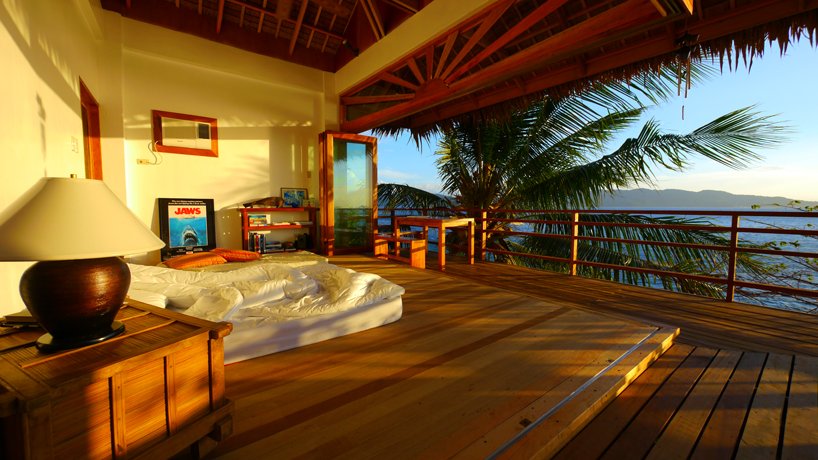 bedroom by the sea image by robert suntay 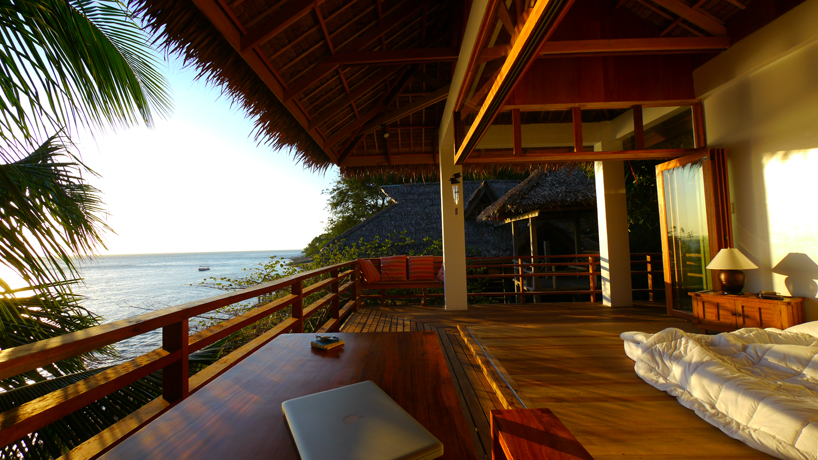 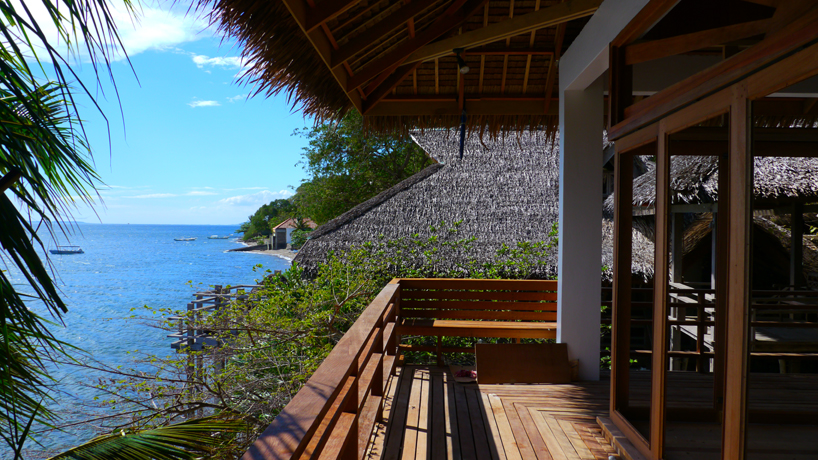 view of the mainhouse image by robert suntay 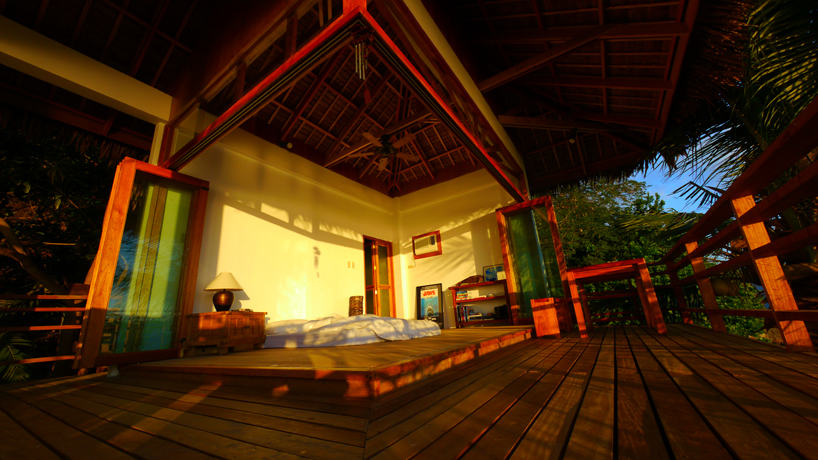 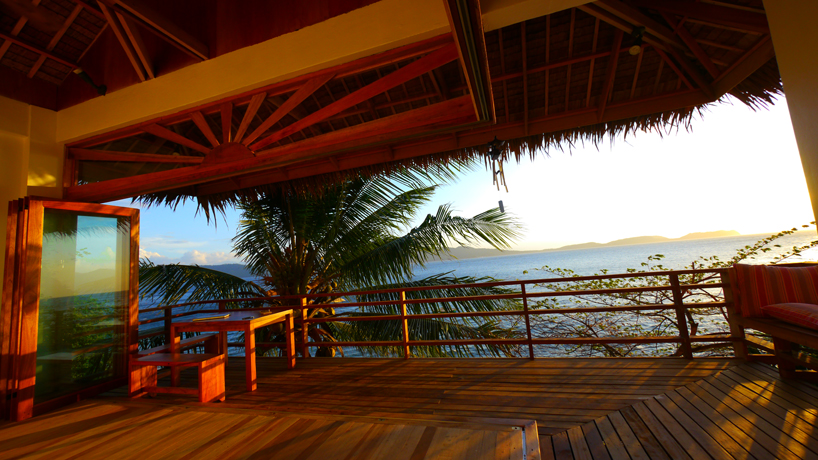 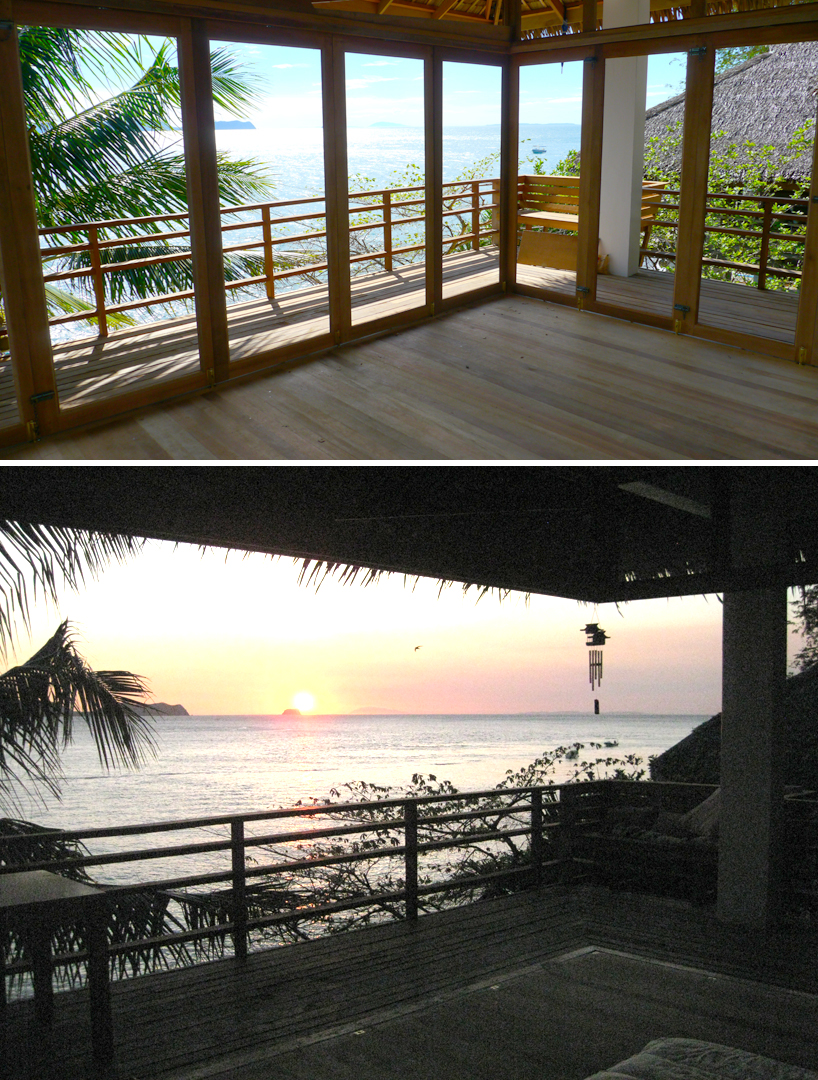 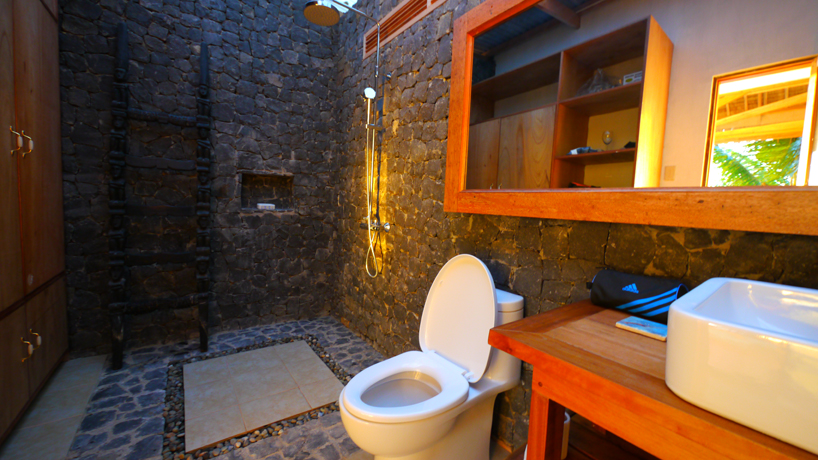 Jan 24, 2023
elevated on stilts above los angeles hillside, john lautner's modernist gem is listed for $16M
to this day, the garcia house retains timeless features that bear lautner's signature.
architecture
258 shares
connections: +3170
'we are nature' - interview with brazilian artist ernesto neto ahead of engadin art talks
designboom speaks with ernesto neto about hope, spirituality and nature ahead of his participation at this year's engadin art talks.
art
205 shares
connections: +120