in order to integrate the current 3D technologies, the portuguese ojeam studio created chocolate selfies — small 3D busts of chocolate. in collaboration with the fabrication laboratory of the faculty of fine arts of university of lisbon, the studio founders made manual homemade 3D scans of themselves. 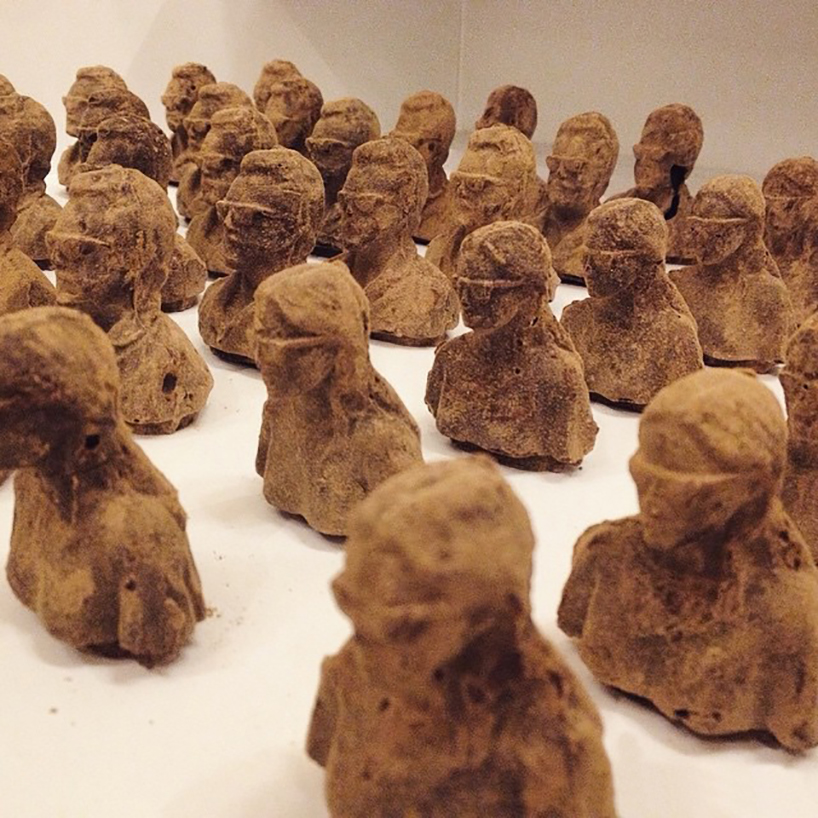 after the busts have been modeled in a 3D software and printed, they were pressed with a silicone to create a mold to form the pieces. ojeam studio created a rotomoulding machine as well, so the chocolate would reach all the parts of the mold. ‘ojoaoeamaria in chocolate’ was presented at the ‘ojoaoeamaria launch’ exhibition at the gallery verso branco in lisbon. 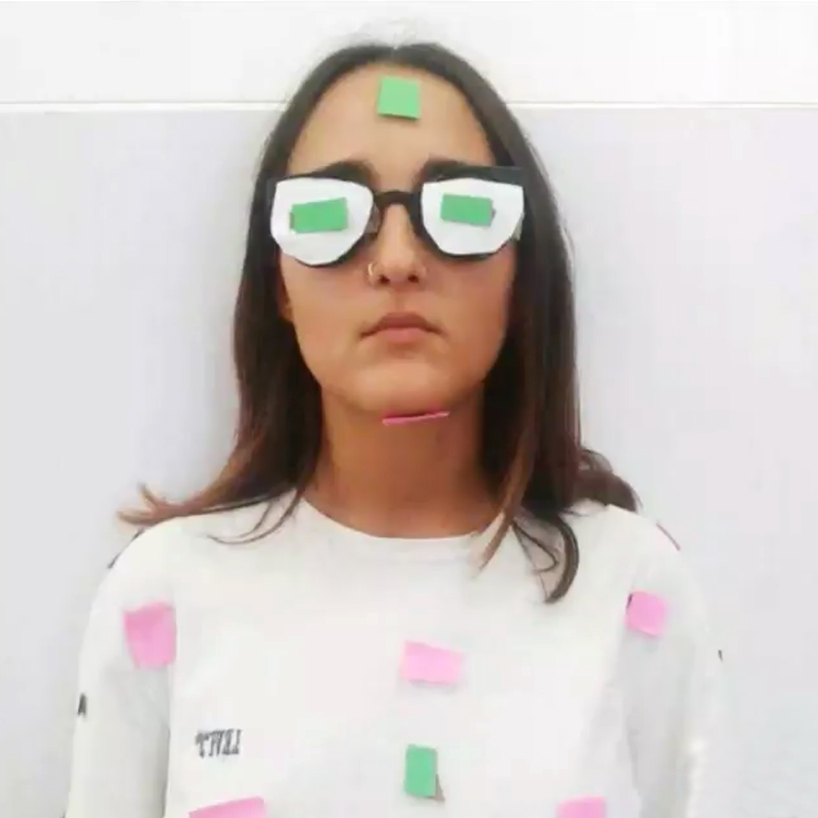 the studio founders made manual homemade 3D scans of themselves

the busts have been modeled in a 3D software 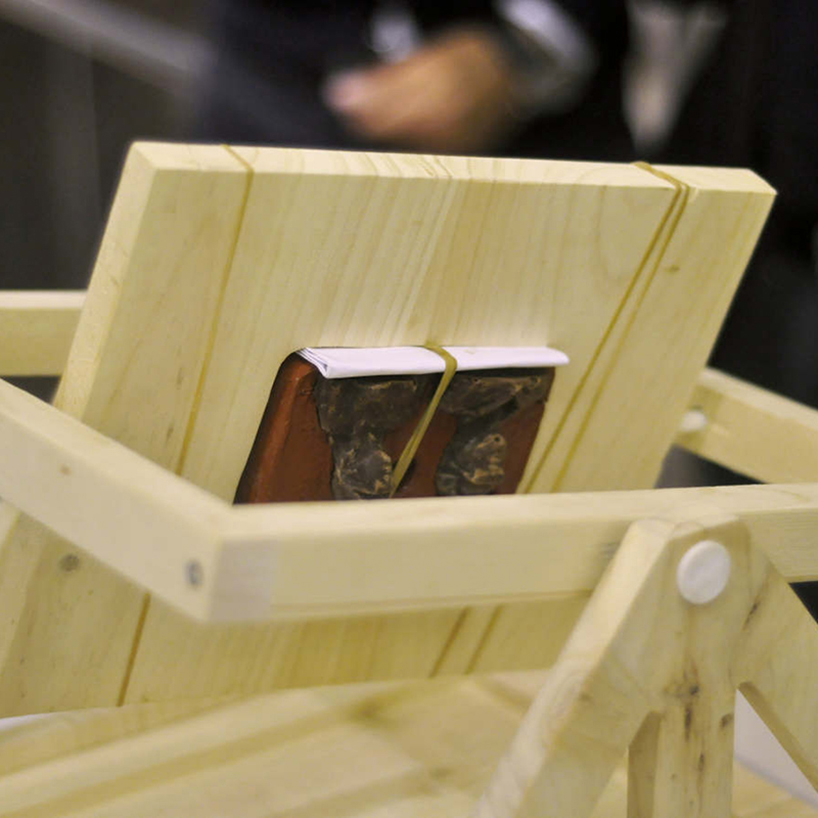 the studio created a rotomoulding machine 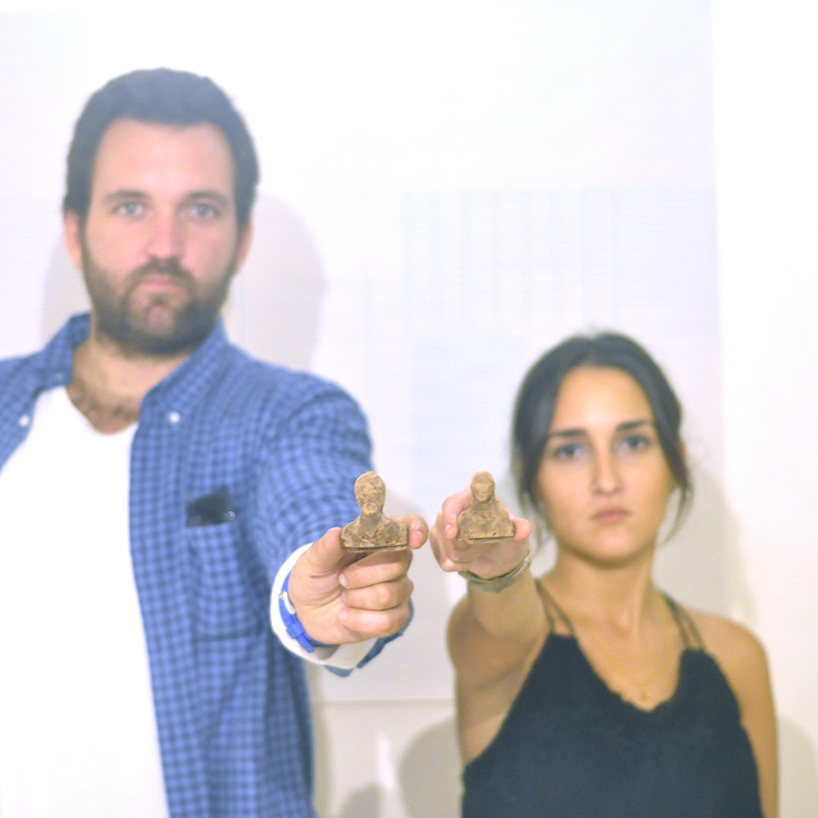 founders of the studio with their chocolate busts