werkstadt vienna. design engaging the city is an exhibition of vienna design week in cooperation with the MAK – austrian museum of applied arts / contemporary art (open till sun, 17.03.2013).

this exhibition, designed by studio makkink & bey and curated by sophie lovell, mixes centuries of craft skills with new design thinking and shows that design can be inspiring to everyone—producer and consumer alike. it is about the soft and hard values of design as a facilitator for bringing people together and enhancing the commercial and creative profile of a city at the same time.

by focusing on the transfer of knowledge and skills between the invited partners and carefully guiding the process—yet leaving the potential for results quite open—they generated a series of encounters that worked quite differently from usual design collaborations.the passionswege have trained the interest of austrian and foreign designers such as thomás alonso (ES), mark braun (DE), marco dessí (IT), philippe malouin (CA), max lamb (GB), mischer’traxler (AT), charlotte talbot (FR), and daniel posta (CZ) on the inestimable material knowledge and skill of both longstanding and new workshops and business, invigorating their innovative potential. many of the more traditional businesses that have exercised considerable influence over viennese design culture, such as j. & l. lobmeyr, neue wiener porzellanmanufaktur augarten [vienna porcelain manufactory augarten] and the wiener silber manufactur [vienna silver manufactory], are closely linked to the history of the MAK and documented extensively in its collection. 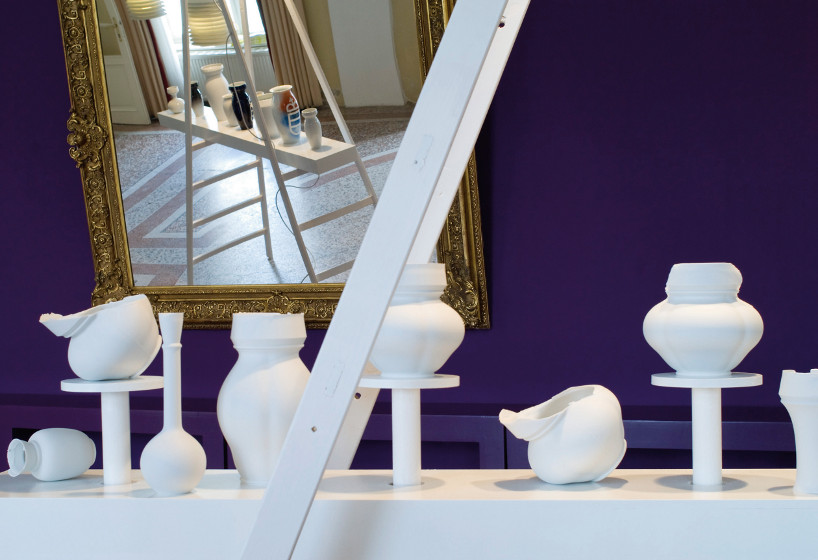 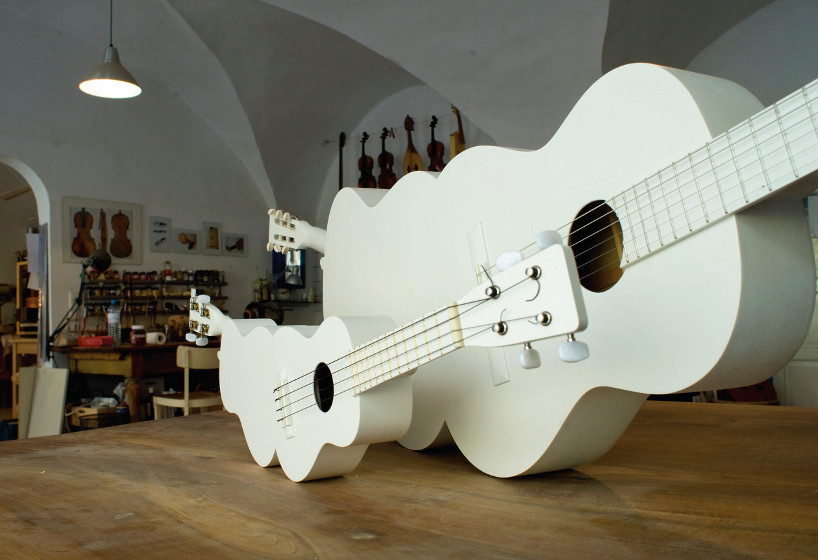 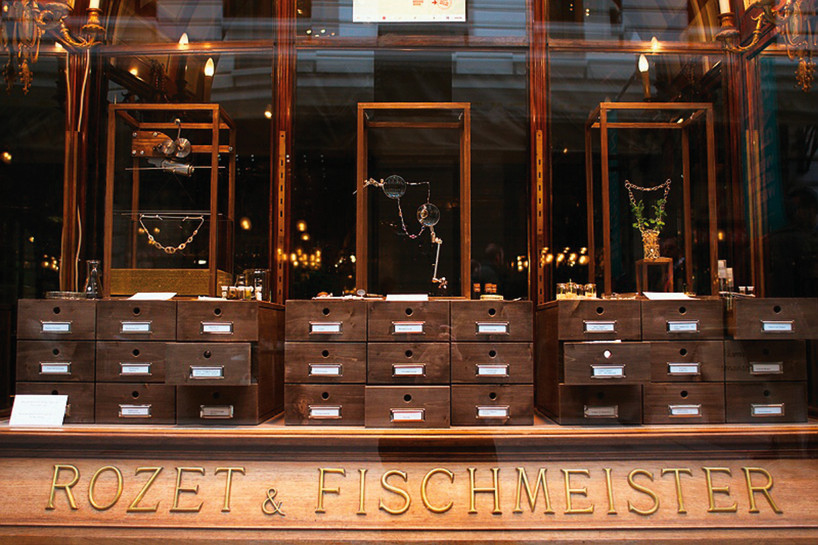 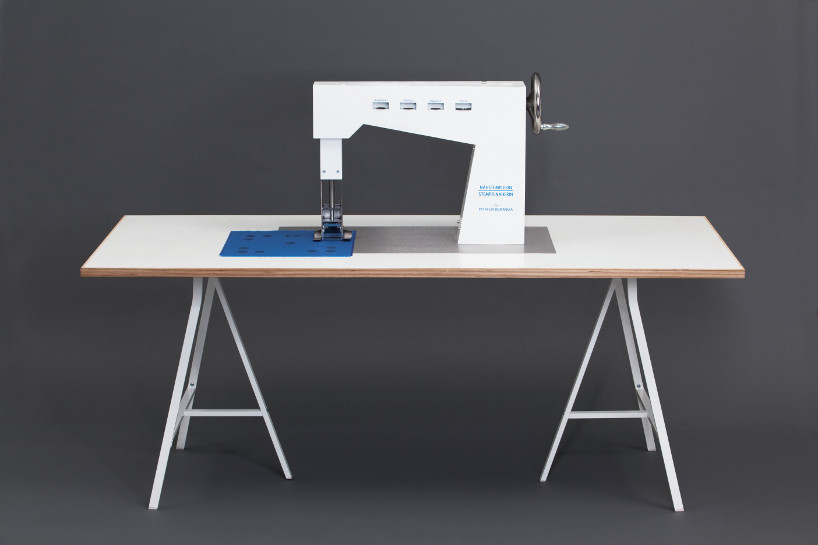 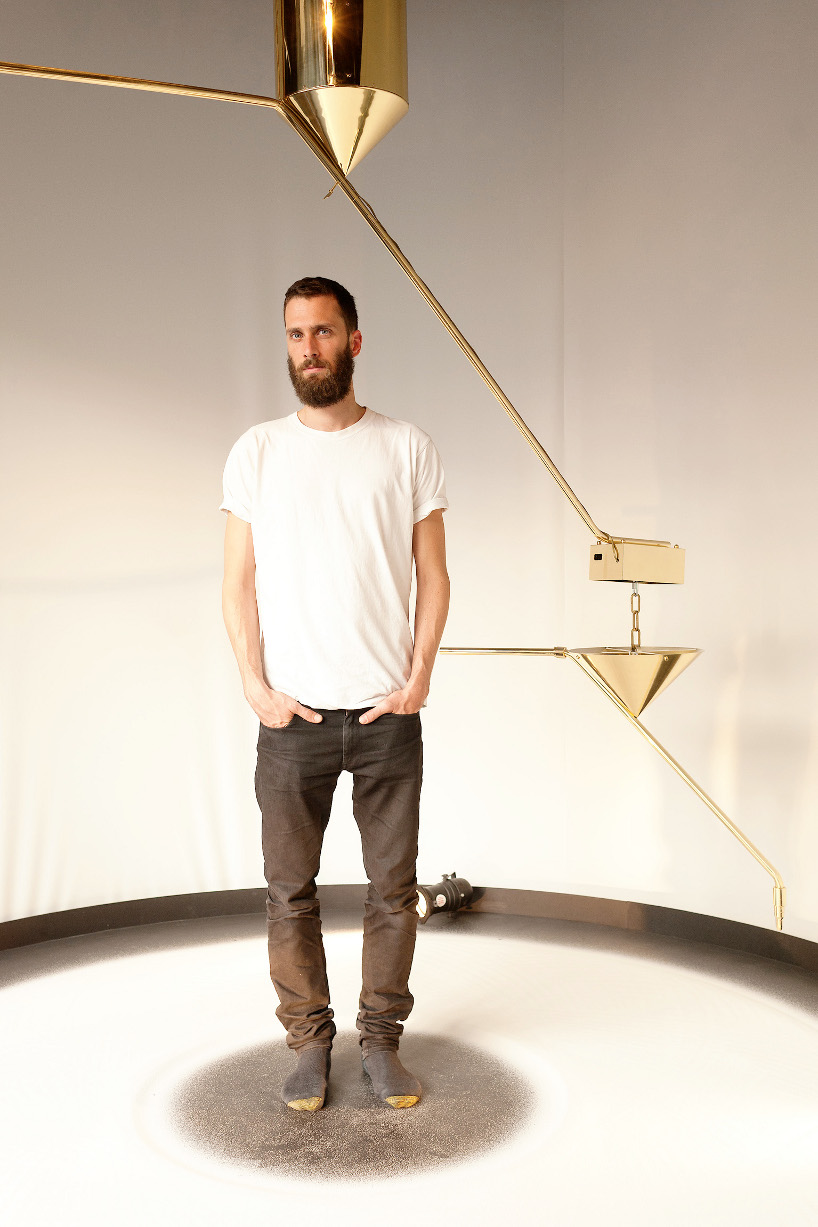 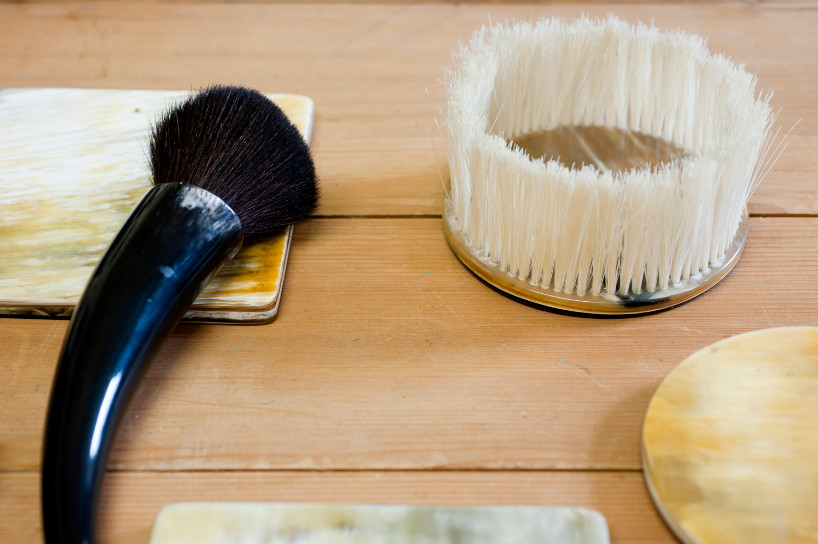 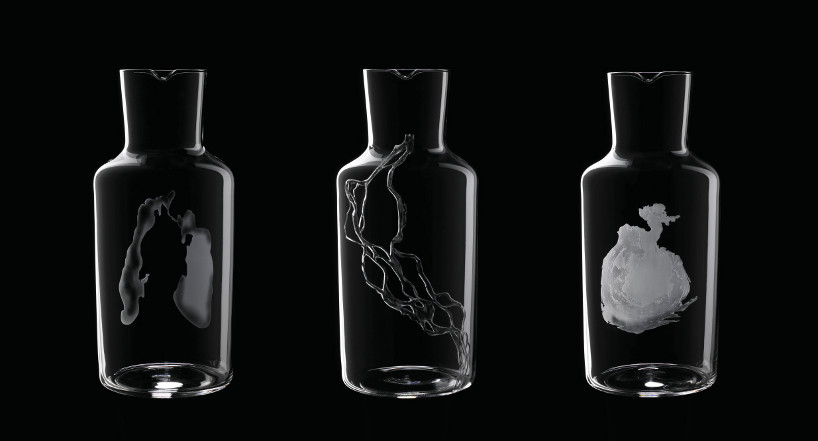 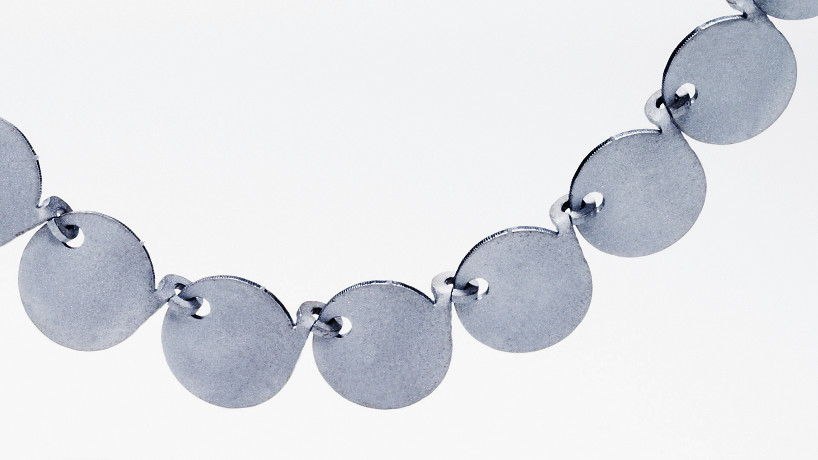 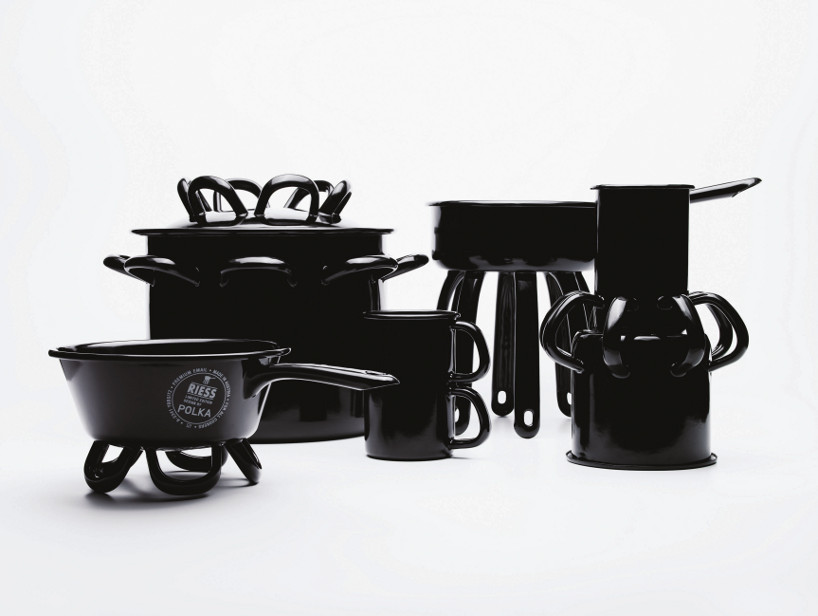 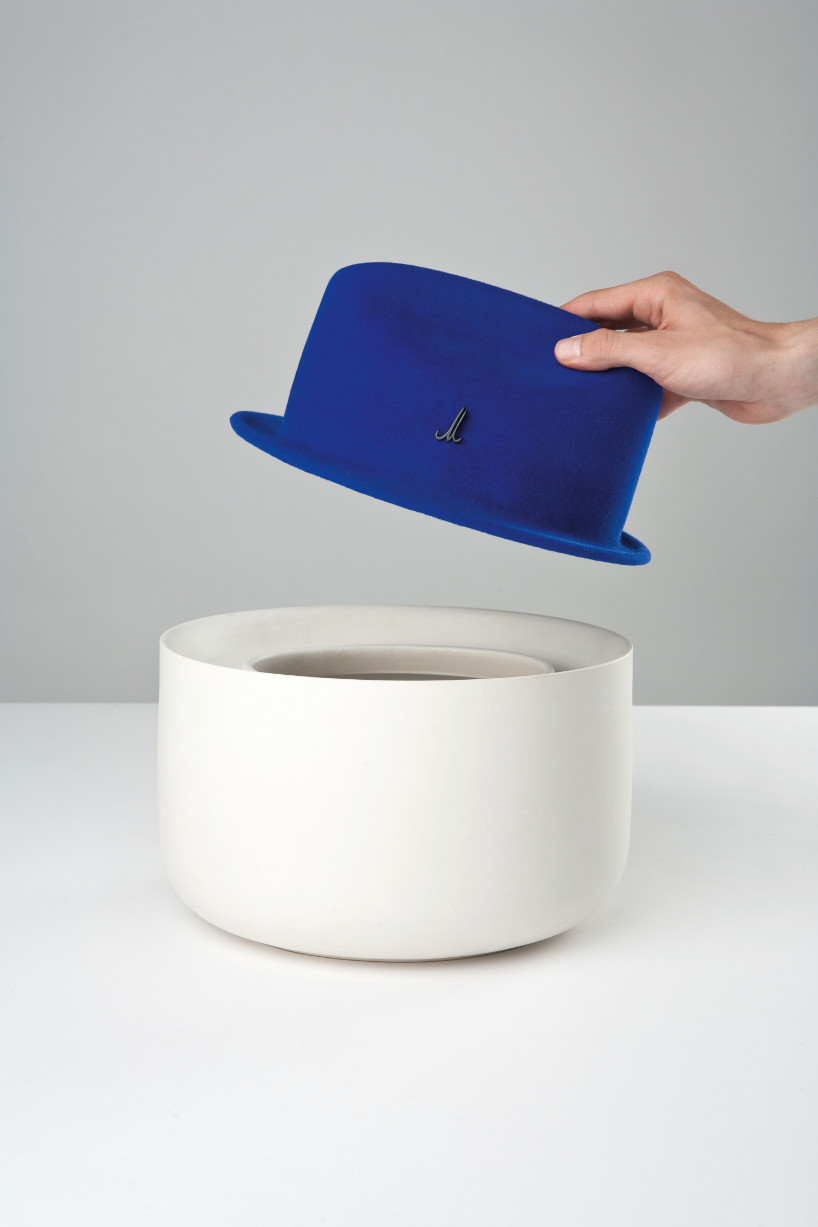 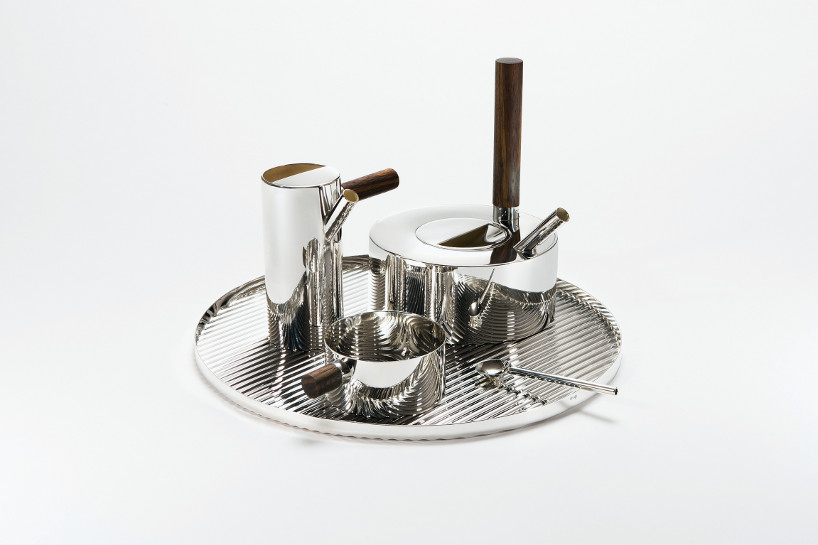 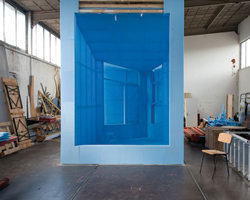 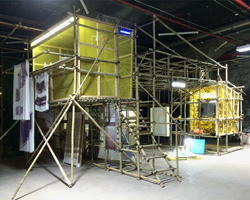