designer jorge diego etienne has been producing design from monterrey using the ‘industrial craftsmanship’ of local workshops and under a brief set by ADN gallery of mexico city, who presented sultanas during april’s zona maco contemporary art and design fair, the most important event of its kind in latin america. the monolithic structure of sultanas play with the perception of the material and its possibilities, creating two dynamic forms that come together to create the concrete base of the tables. monterrey has long been identified as the industrial capital of mexico, and with sultanas, jorge diego portraits two of its main exports: concrete and glass in a limited edition object. jorge diego worked together with ivan de la cruz’s concrete workshop to produce sultanas. even though concrete is considered a modern material, much of its process still involves manual labor and acquired knowledge. the designer weighed the possibilities to develop the right moulds and mix to produce this timeless design that is now available through adn gallery in mexico city. 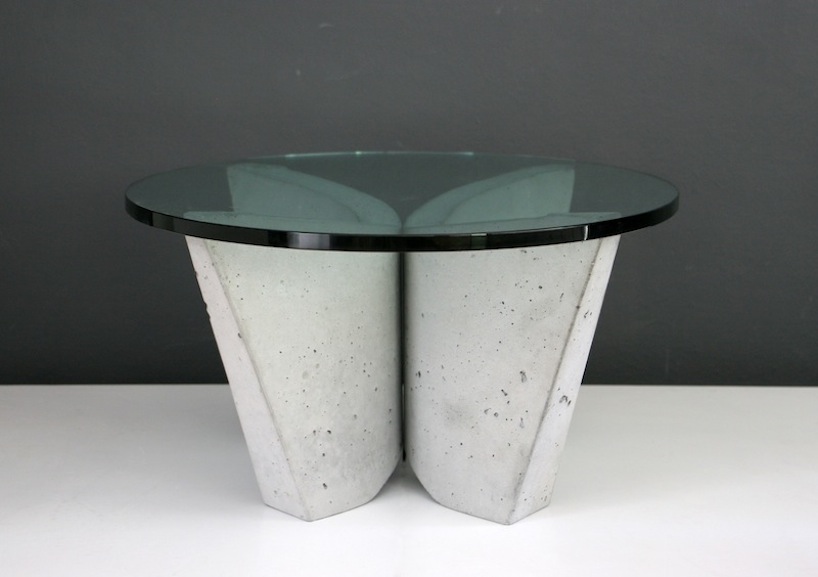 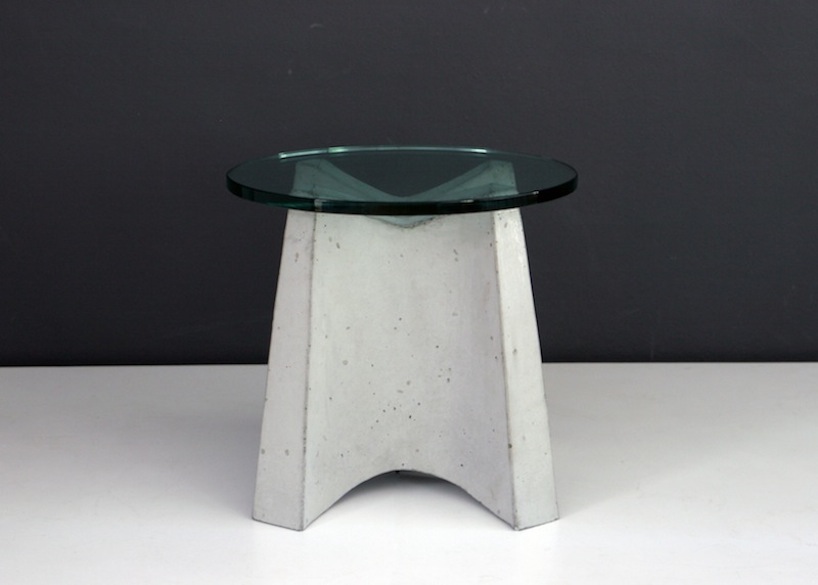 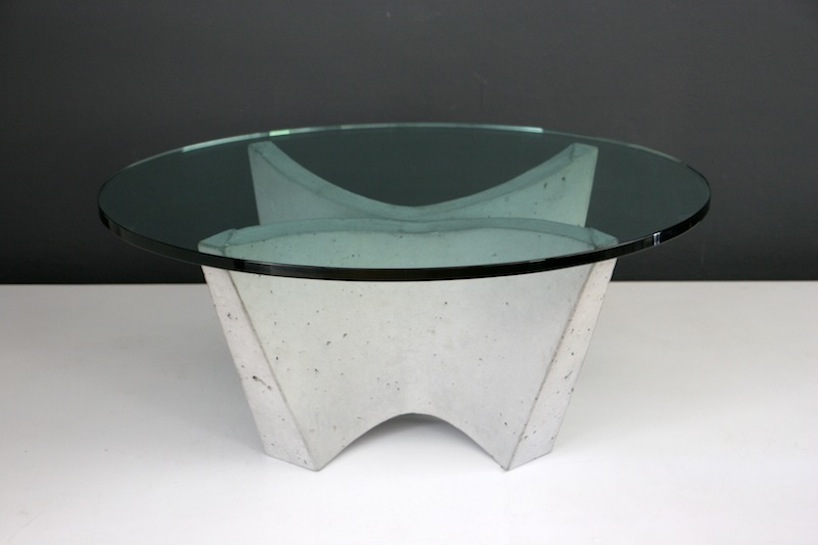 the monolithic structure of tables play with the perception of the material and its possibilities, creating two dynamic forms that join to create the concrete base of the tables 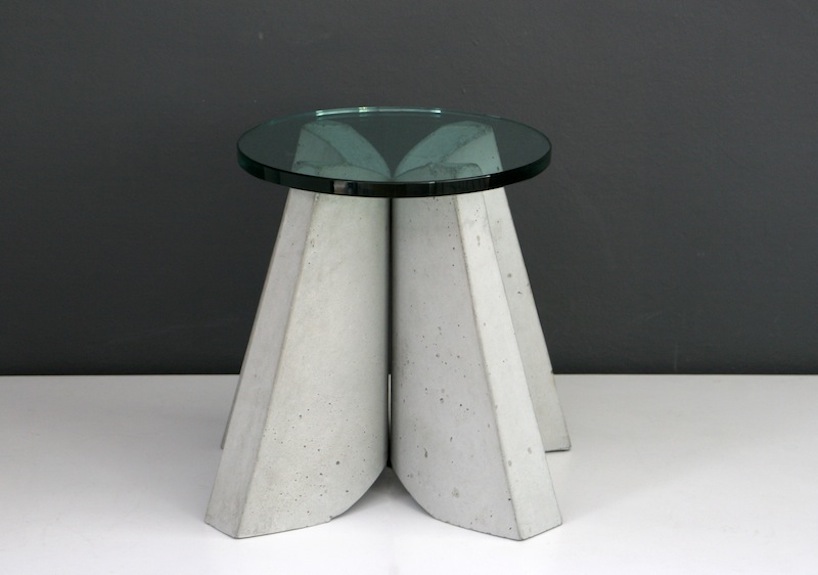 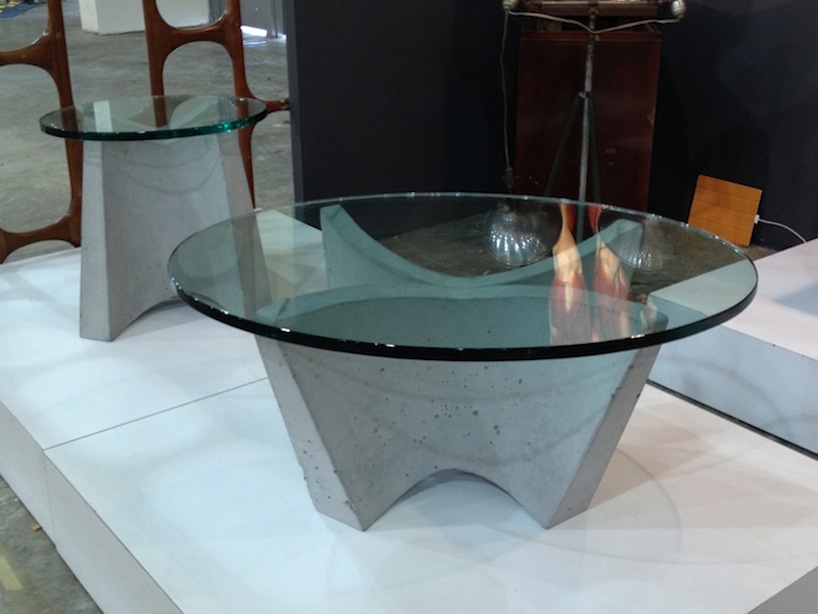 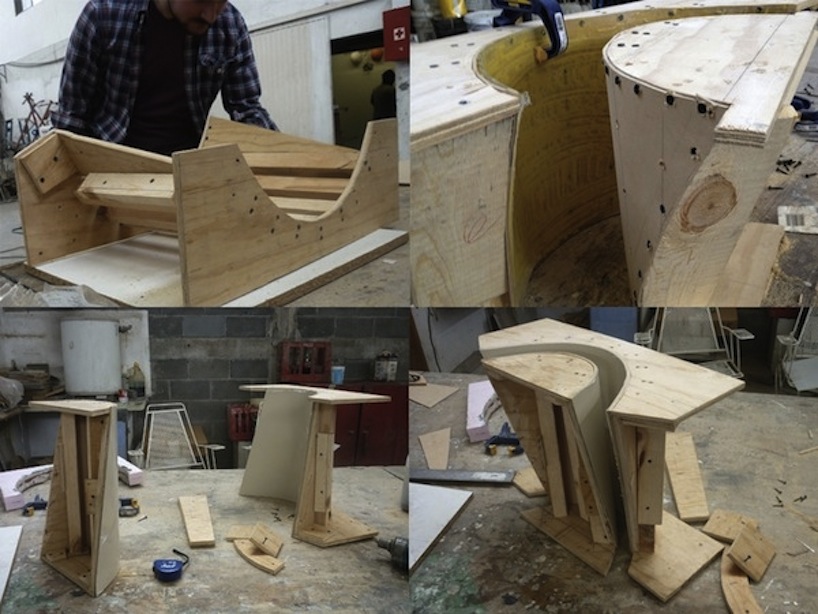 the designer works with local craftsmen 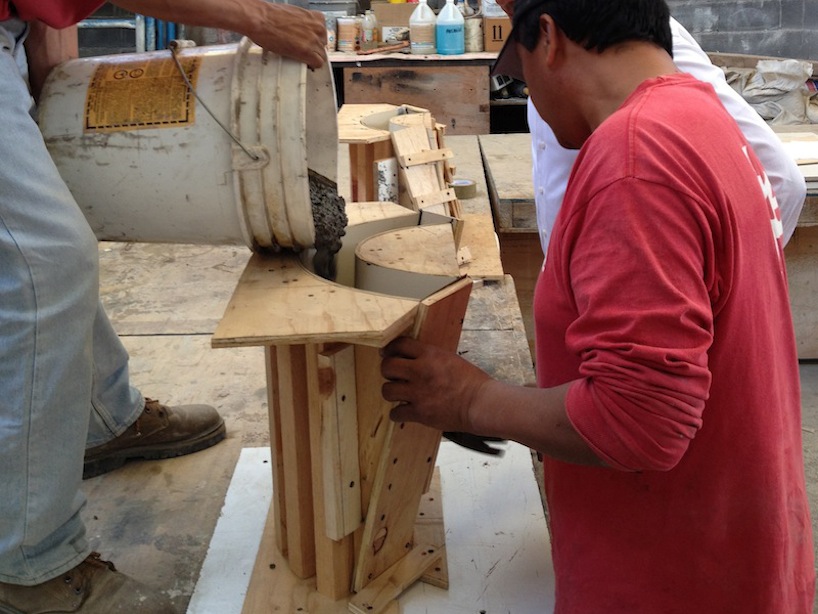 although concrete is consider a modern material, it is very much a manual process still 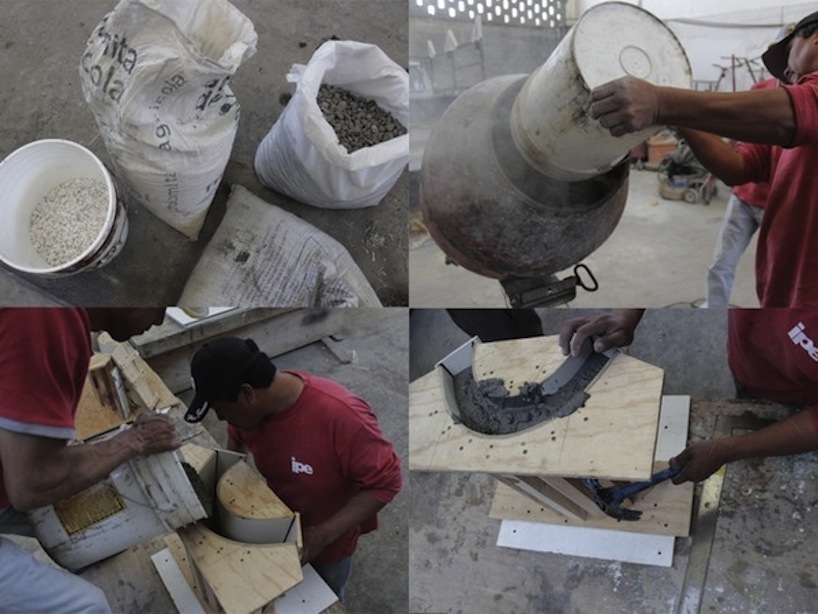