three years after his graduation as product designer, valentin loellmann has in the meantime established his studio in maastricht, and works here with his small, growing team.  the workshop and studio seems in content change. once a section has been finalized, the opposite side is already being converted into something new. within a short period of time, the former hat factory has been shaped into an inviting atmosphere: a workshop for moods and new ideas, a balance between reflection and challenges.

a spot of concentration for thoughts. many objects have emerged within the past year from this place and have found their autonomous existence in entirely new environments. unchanged is valentin´s treatment of material as a living substance as he continuously merges antagonistic materials to pieces with a unique character.

‘a working space like an empty canvas for a piece of work. the people, who craft the room and its specific energy, constitute the material. energy which the surroundings give to its residents just as they return some to the place. the storyline being a living system, directed by intentions, visions and ideas. the artwork equals the space. jointly with everything moving and belonging inside.’ 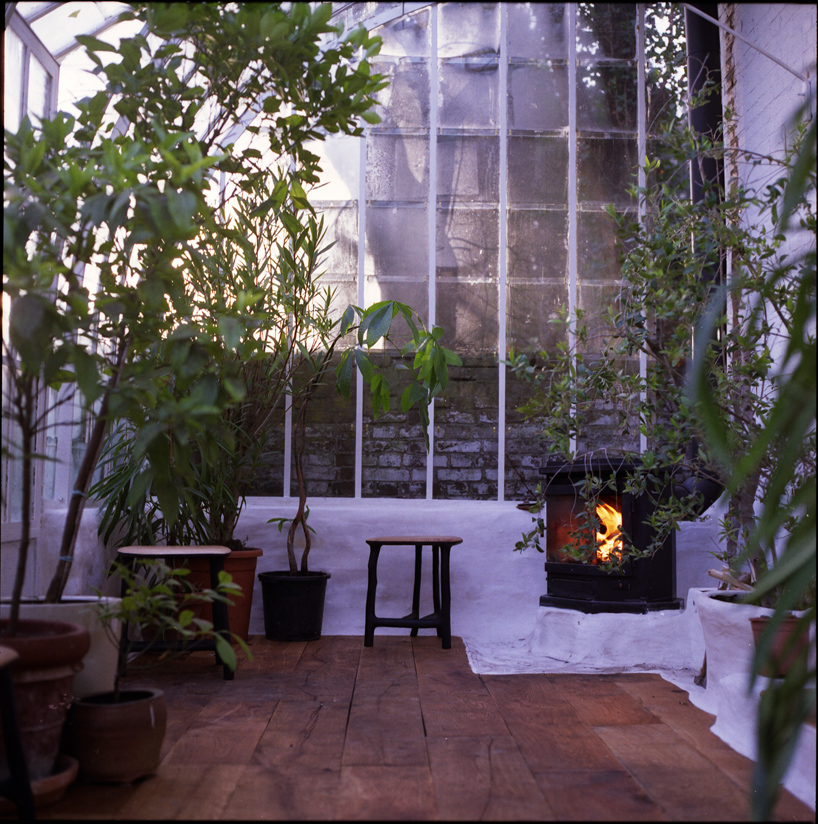 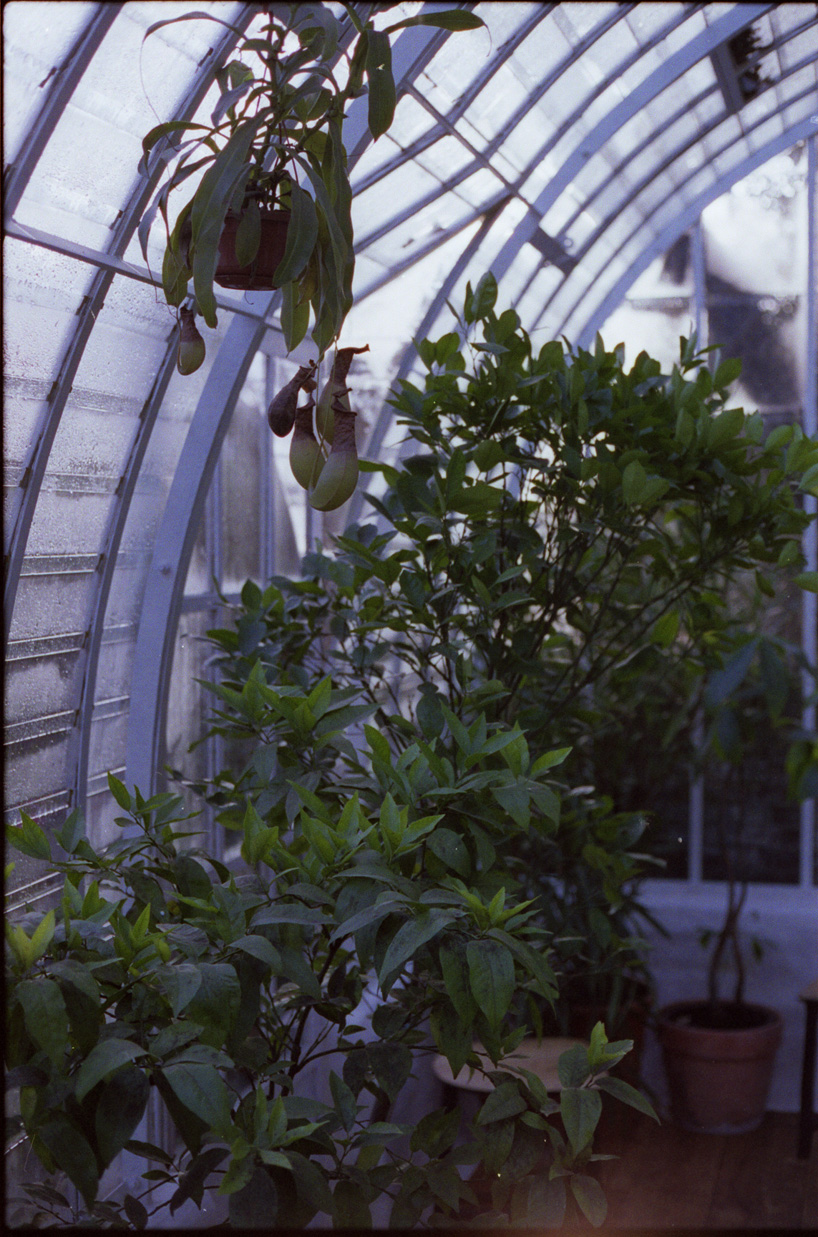 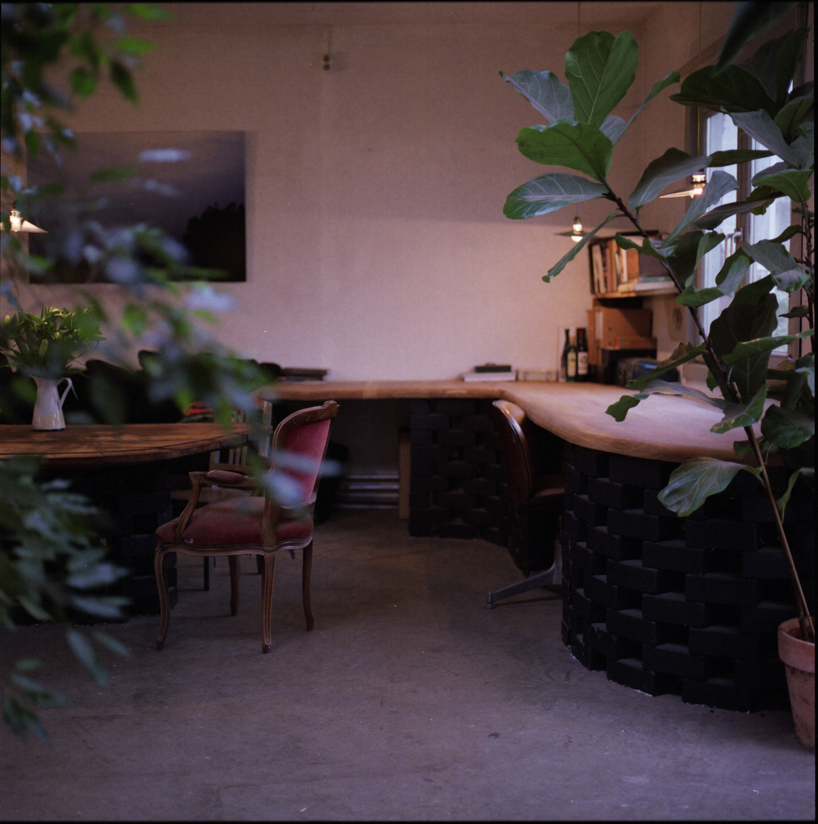 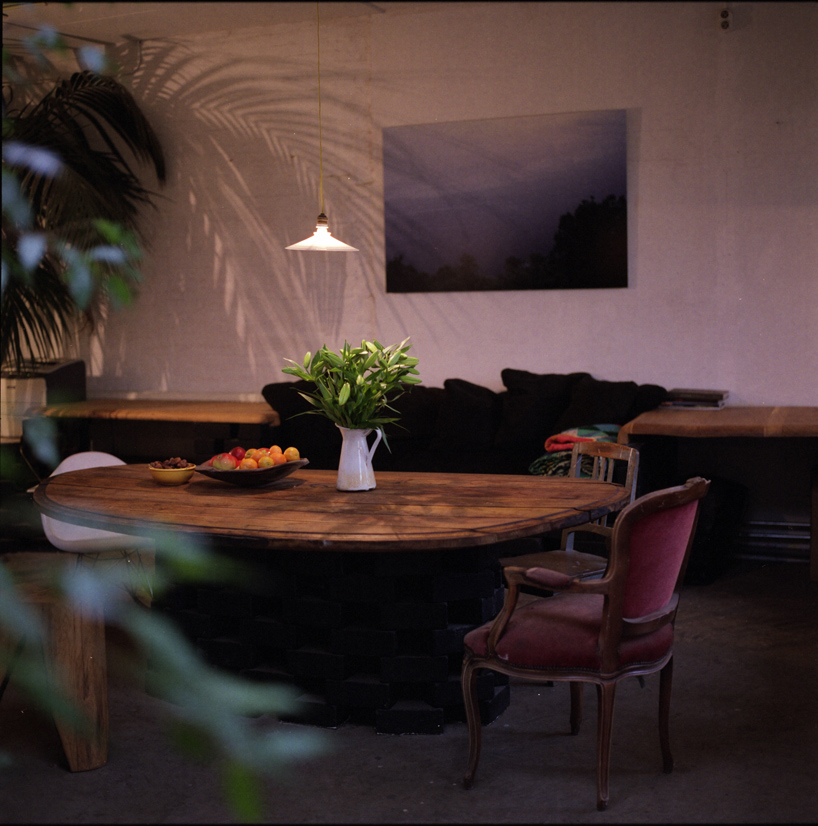 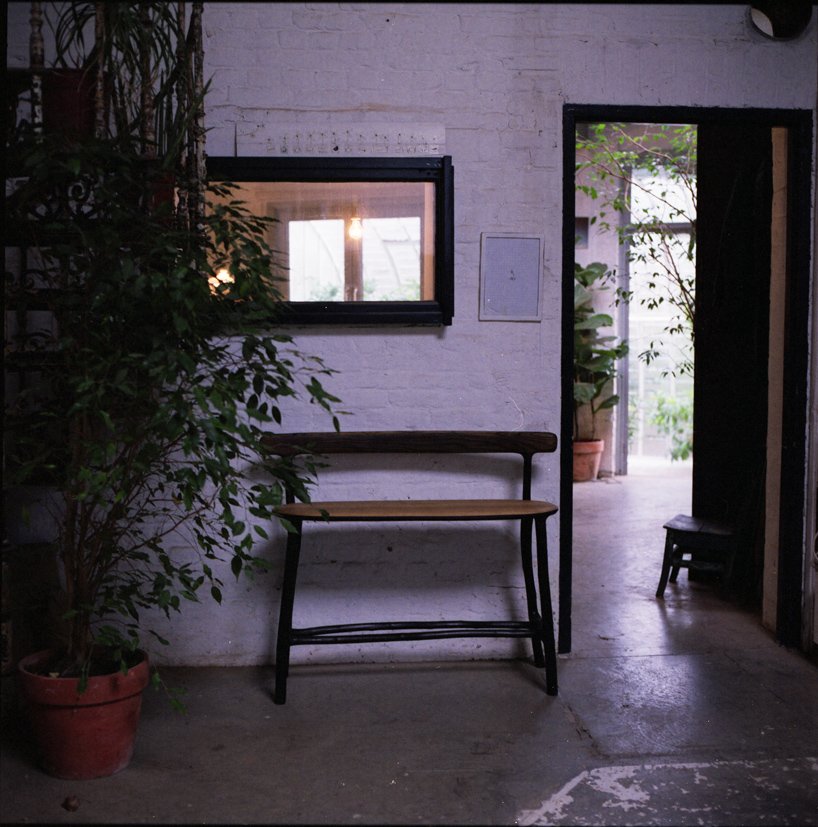 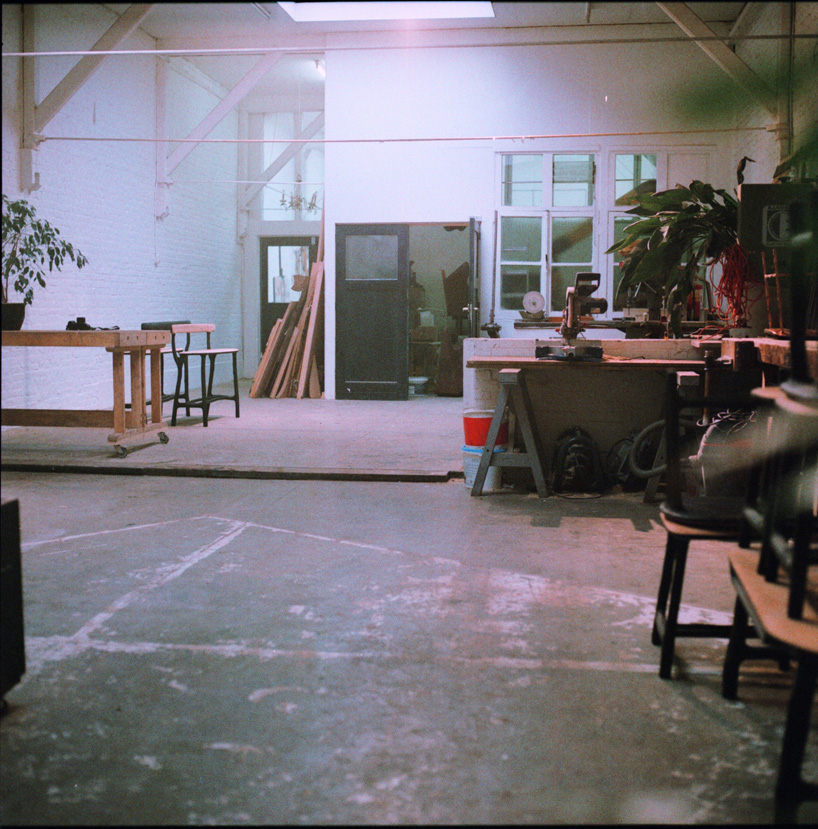 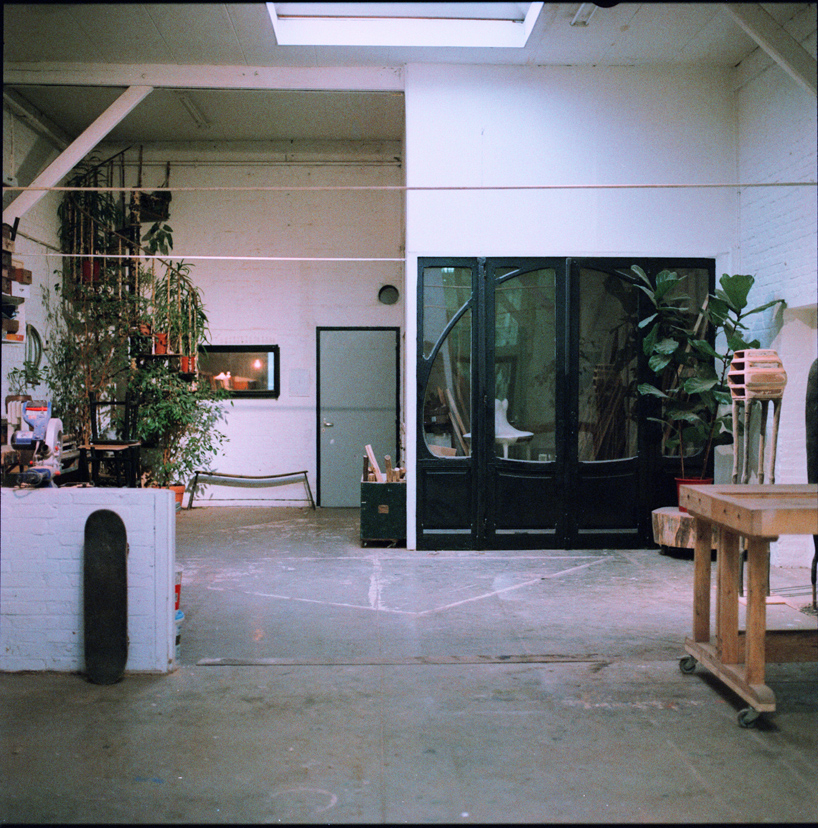 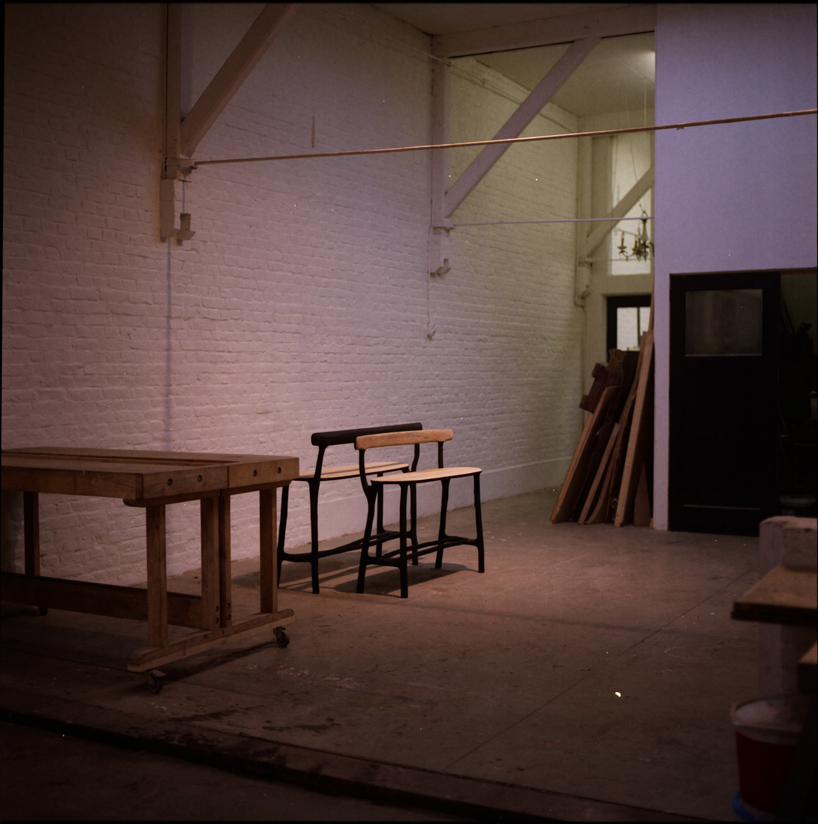 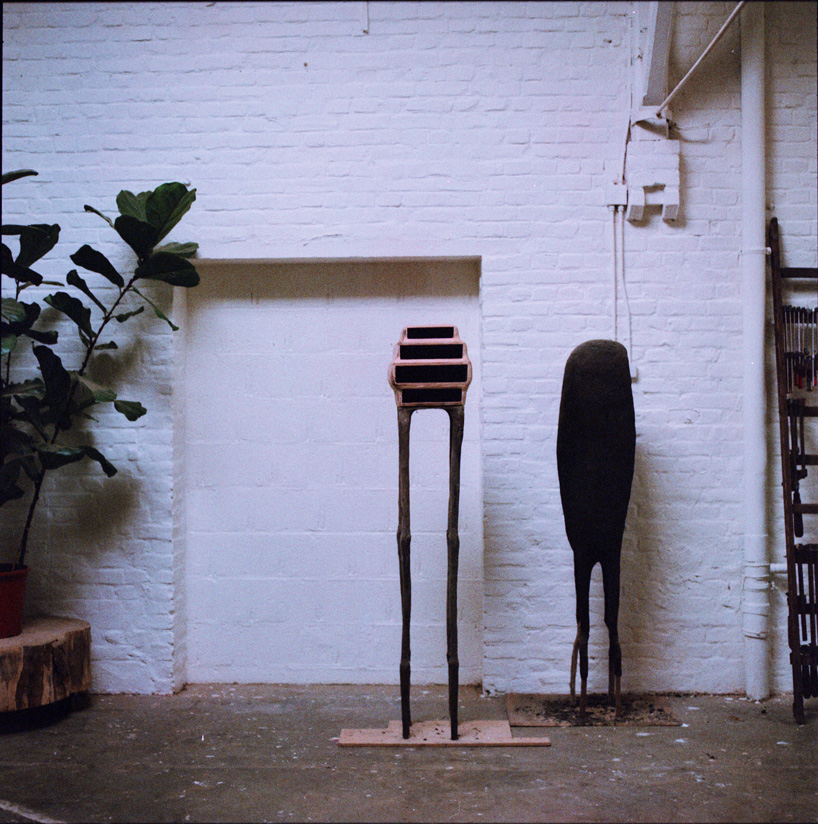 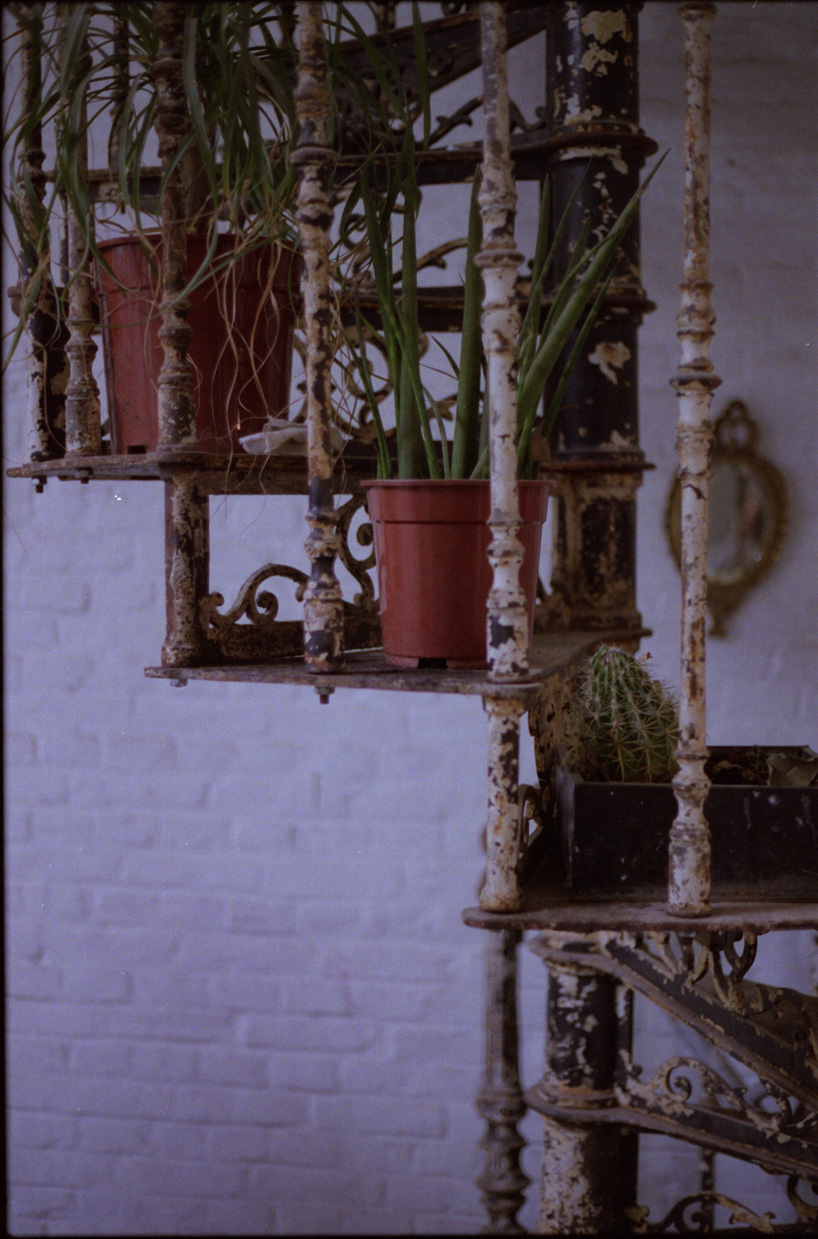 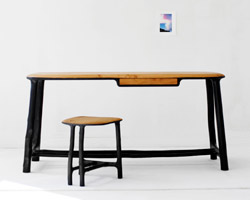 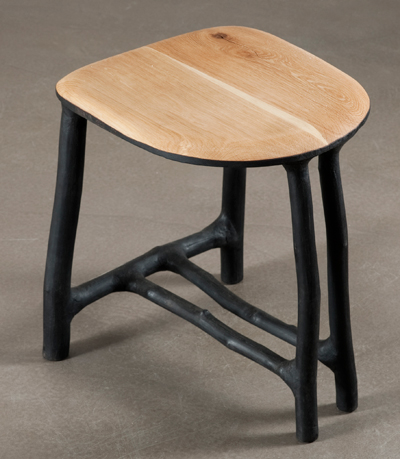 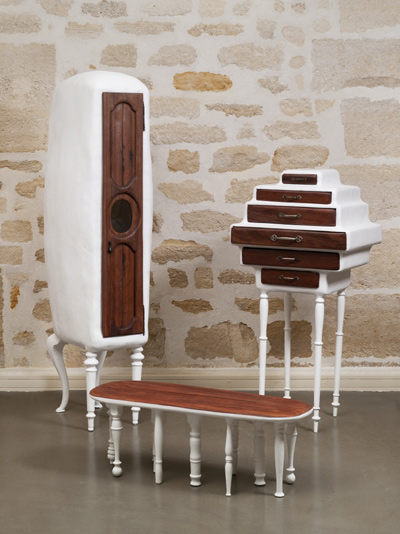