japanese milan-based designer hiroomi tahara has presented ‘towel hanger’ at at salone satellite during the 2012 milan design week. the is a wall-mounted system is a configuration which consists of a rope and a weight that is leveled with punctured pieces which adhere to a surface. this allows it possible to adjust the length of the pieces through the positioning of the sticks and a customizable competition that can fit in a variety of occasions such as the bathroom and kitchen. the weights can also function as hooks for bathrobes or other objects. 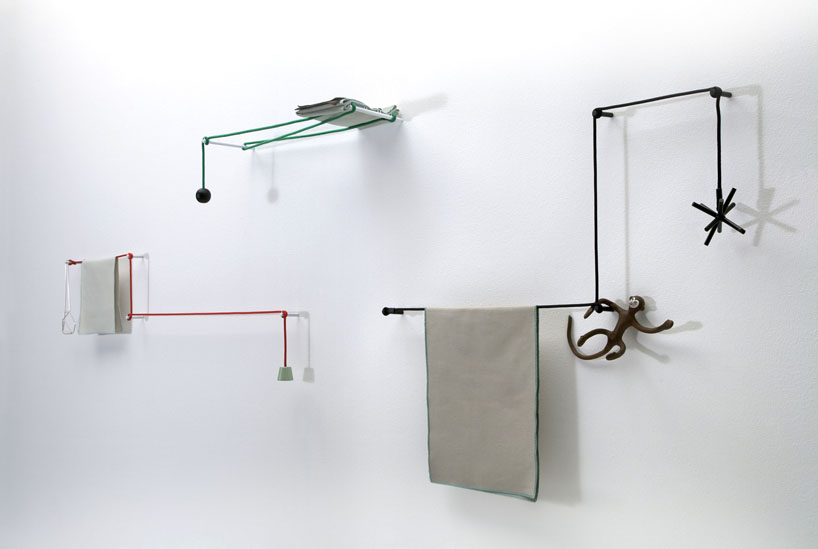 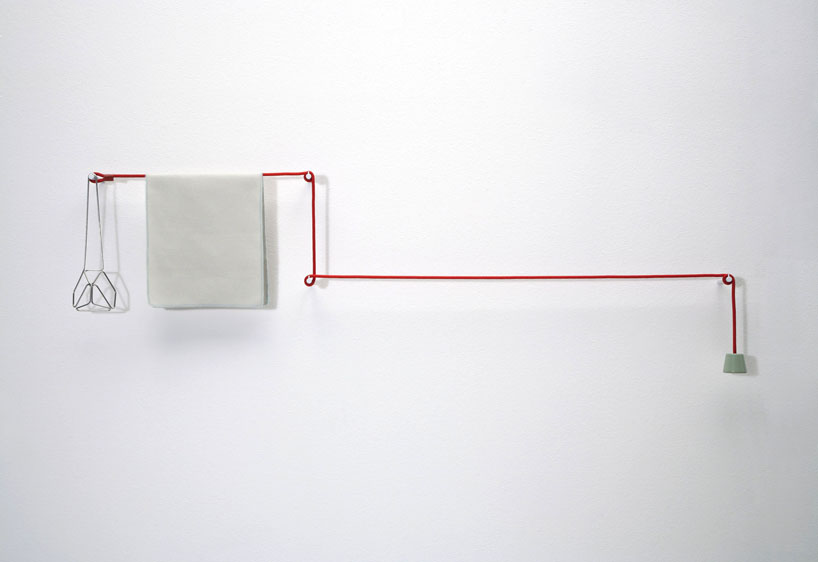 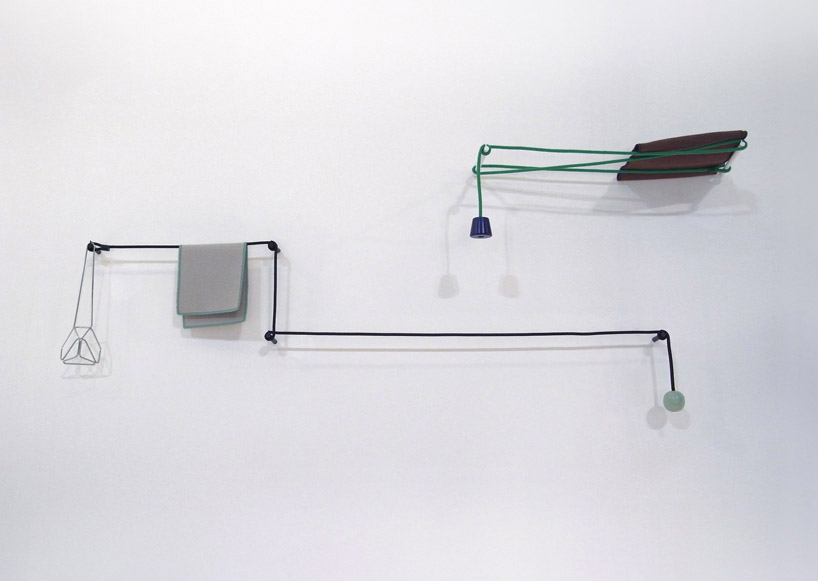 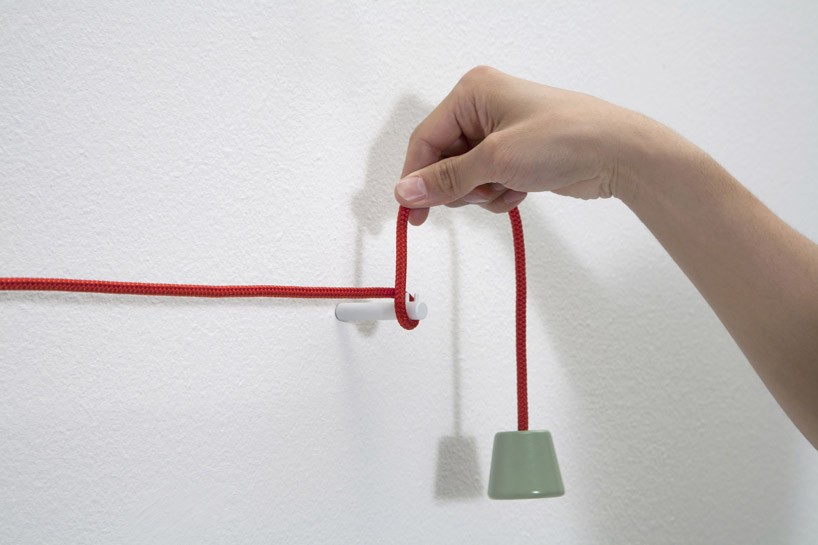 attaching the rope to the horizontal pieces image © lorenzo nencioni 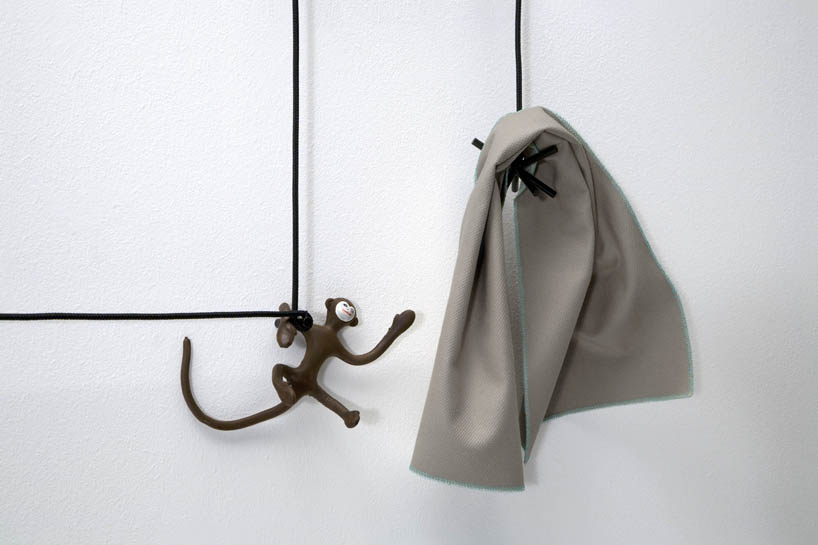 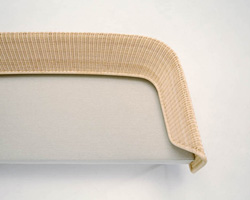 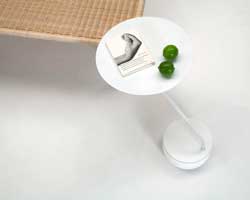 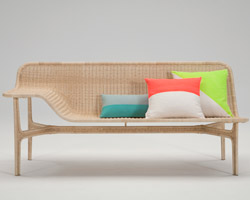