the trans ganga master plan is spread over 1156 acres and is being developed as a mixed used development. based in india, studio symbiosis architects have envisioned an iconic city on the banks of ganga. existing patterns of the city were studied and through digital simulation, density patterns emulating the ganga patterns were translated into the central green of the master plan. this central green area gives the conception distinct character and acts as breathing lungs for the new residences. at the heart of the proposal, an auto expo is located, sitting amidst the central green. designed as an iconic building creating a prominentvisual marker, it is located at a very important interface of the central green and the promenade. the amalgamated zone of various activitiescreates a functionally rich urban plaza, where both the auto mart and auto expo become the two distinct functions nested in the building,segregated using two continuous non intersecting ramps. land use distribution consists of commercial, industrial, mixed use, residential and public amenities. in view of the indian conditions, special amenities overlap with certain design parameters to avoid encroachment. the functional diversity has been unified by a seamlessskyline, merging the various functional requirements of the master plan into a visually coherent system. iconic towers have been designedalong the ganga riverfront . these commercial/mixed used towers reach heights of 100-140 meters, impart a sense of arrival to the masterplan.the façade pattern for the buildings have been developed using solar analysis with computational software, reducing heat loads in the process. 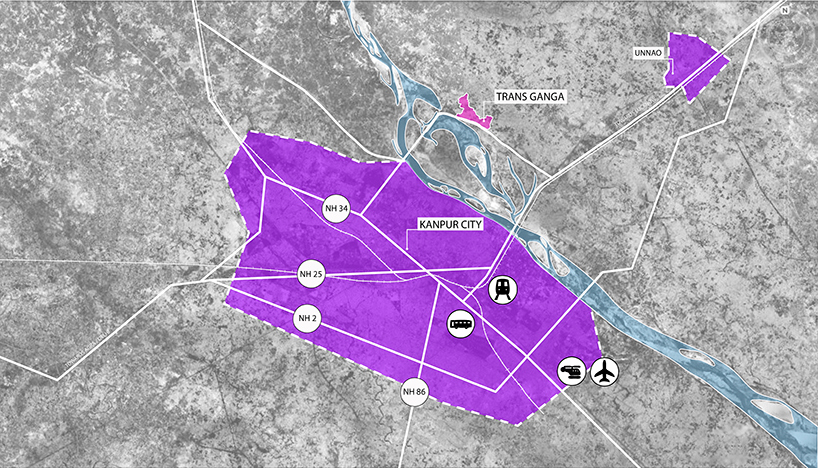 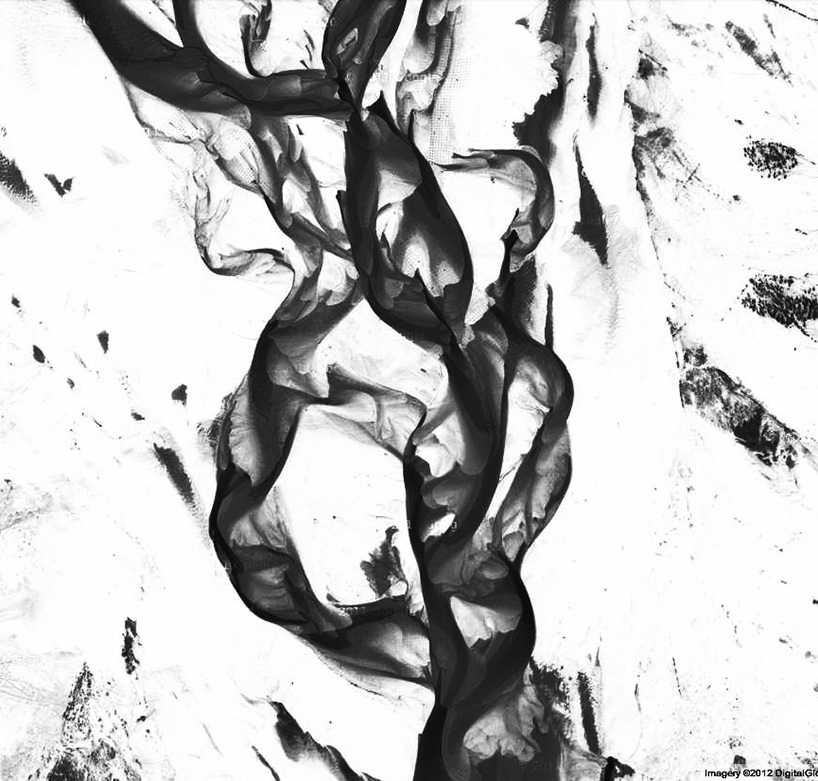 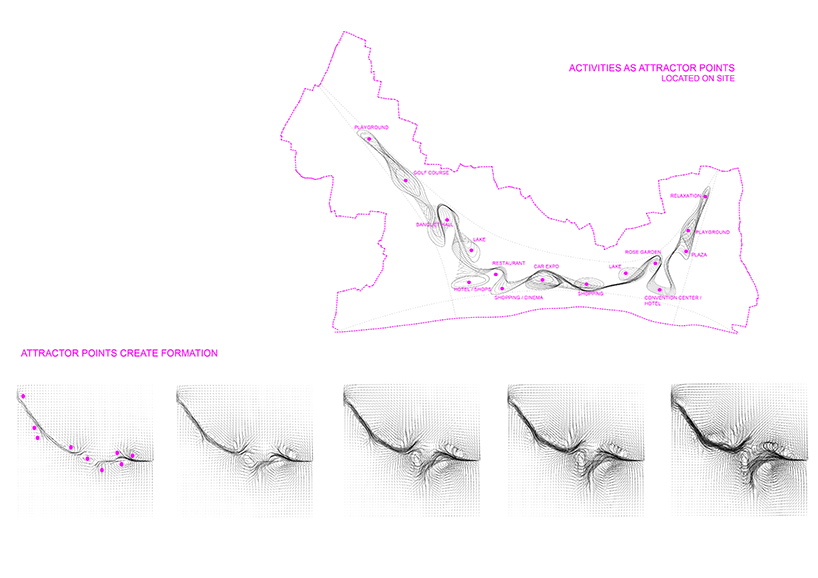 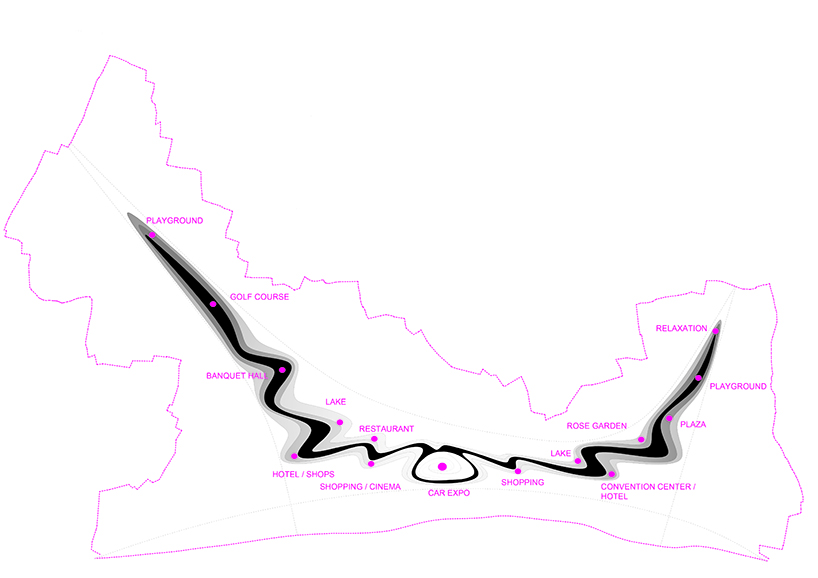 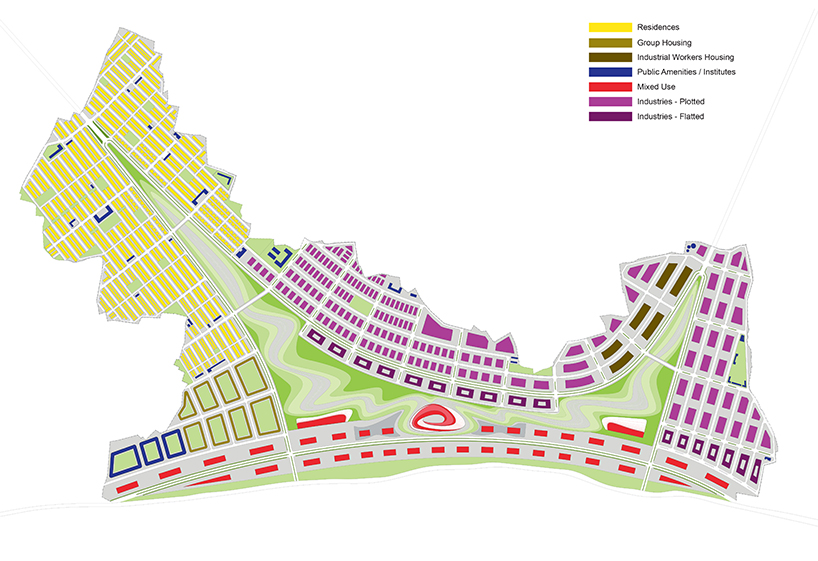 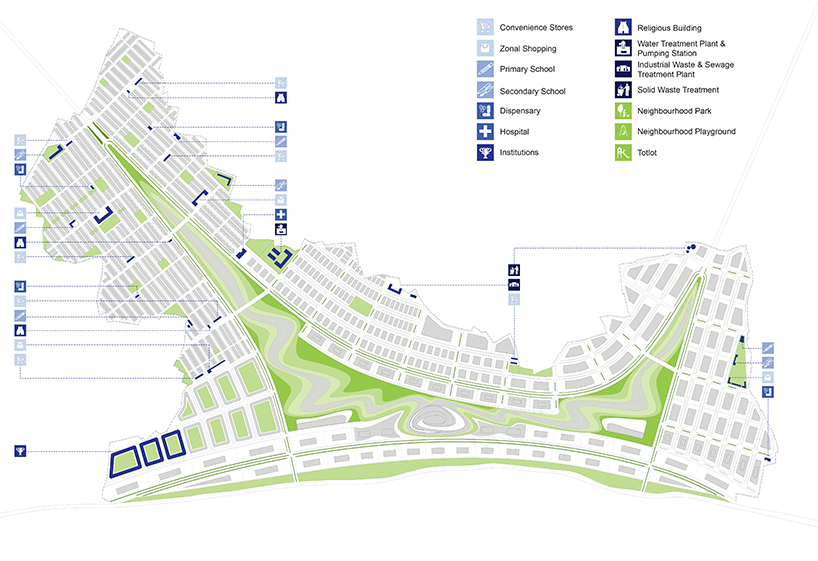 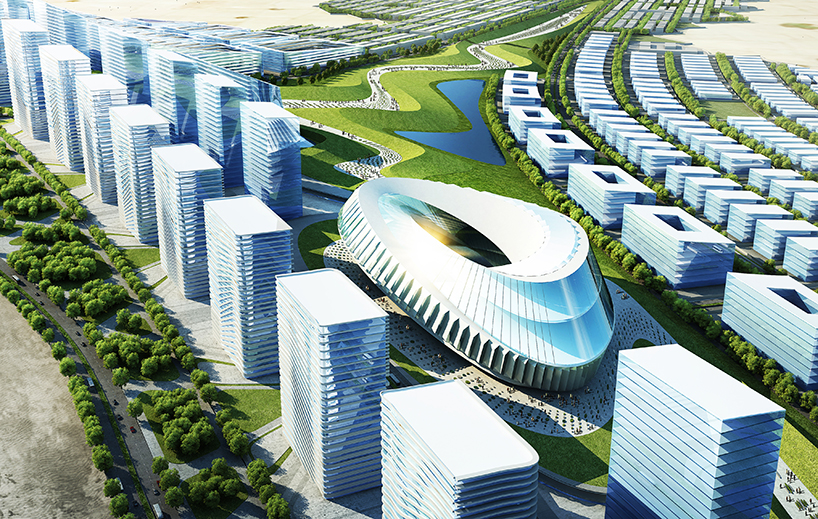 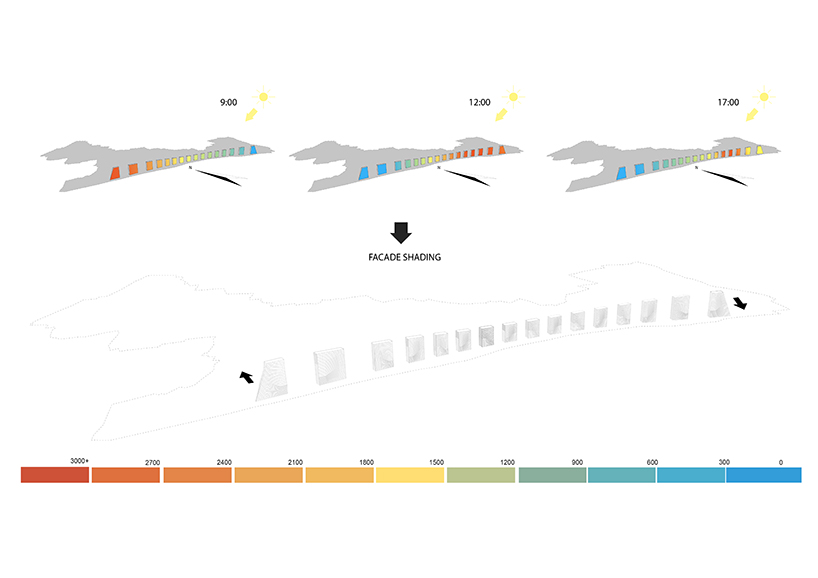