UGM | Maribor Art Gallery, Strossmayerjeva 6 10 February – 22 April 2012 Opening: Friday, 10 February 2012 at 18.00 The presentation of architectural projects and large-scale urbanistic plannings which denote the period of (socialist) Yugoslavia is a long-expected project that will focus on the milestones and visions of the (unfinished) modernisation of cities during socialism as well as answer the questions about their role and legacy in the successor countries. The Unfinished modernisations illuminates spaces that were created by the "socialist progress" in the former Yugoslavia and thus establishes what has happened with these spaces after the collapse of the common state and the disappearance of socialism. The exhibition focuses on the physical space, e.g. on the production of city or town planning respectively as one of the fundamental means of socialist modernisation; and on the role that architecture had in this production. The exhibition also interferes with symbolic spaces in which this production unfolded, such as geopolitical, cultural, economic, ideological spaces and so forth.

During socialist Yugoslavia, modernisation was presented unilaterally like an everyday collective achievement that should reveal the progress of workers’ self-management and make people feel proud of it. The life of Yugoslavs was thus marked by megalomaniacal, almost utopian projects in the fields of industry, energetics, traffic logistics, town planning. On the other hand, today this socialist utopianism is often a synonym for or taken as the "original sin" of unsuitable economic structures, ecological problems and social conflicts. This project will review and present characteristic architectural and town planning practices from the socialist period in relation to the social context from which they arose and define their current image and character. By encapsulating the collective works of young researchers from Croatia, Macedonia, Bosnia and Herzegovina, Montenegro, Serbia and Slovenia, the exhibition addresses, next to the aesthetic and technological perfection of the architectural and urbanistic achievements, the social viewpoint of the processes that influenced the development, progress and collapse of Yugoslavia. The relevance of the projects will be estimated on the basis of the contribution of these achievements to the formation of the public sphere. Another important project goal is to challenge the (internationally acclaimed) uniform belief about the period of urban modernisation in former Yugoslavia and to promote the diversity of cultural identities in the region. "Informed by pragmatic motives, architecture in Yugoslavia was dominantly oriented to production, although in this pragmatism it was optimistic and did take account of the public good. Built architecture was thus a fairly truthful reflection of the creative capacities of the local architectural community and its ability to act. Although some progressive designs were put aside, unbuilt and incomplete, the built environment in Yugoslavia faithfully images the relation between ambitions and capacities." (Maroje Mrduljaš)

The exhibition will present numerous architectural projects, ranging from tourist experiments on the Adriatic coastline, concepts for new cities and presentation pavilions at international exhibitions, to disreputable public edifices and historical memorials in all the former Yugoslav countries during 1948–1980. Through a new approach and audaciousness brought by the timely and political side step from modern history, it is the purpose of the project to re-examine the socialist architectural legacy of Yugoslavia and to awaken the strong and productive connections that are present at every step in the urban space of the former common state! The project is a result of a two-year collaboration of several institutions − such as the UGM/Maribor Art Gallery (Maribor), UHA/Croatian Architects’ Association (Zagreb), MAO/Museum of Architecture and Design (Ljubljana), SAS/Association of Serbian Architects (Belgrade), KOR/Coalition for Sustainable Development (Skopje) and Institute for Contemporary Architecture (Zagreb) − as well as the research work of over 50 experts, especially architecture historians, critics and activists, such as Dr Vladimir Kulić (Florida Atlantic University, USA), Dr Luka Skansi (IUAV, Venice, Italy), Dr Petra Čeferin (Institute for Architecture and Culture, Ljubljana), Dr Nina Ugljen (Faculty of Architecture, Sarajevo), Tanja Conley (Massachusetts Collage of Art and Design, Boston, USA). The exhibition’s curators are asserted young experts: Maroje Mrduljaš, responsible editor of the Croatian Magazine for Architecture and Culture Oris; Vladimir Kulić (SR/USA), assistant professor at the Faculty of Architecture at the Florida Atlantic University; Matevž Čelik (SI), director of the Museum of Architecture and Design, and Simona Vidmar, curator at the Maribor Art Gallery. 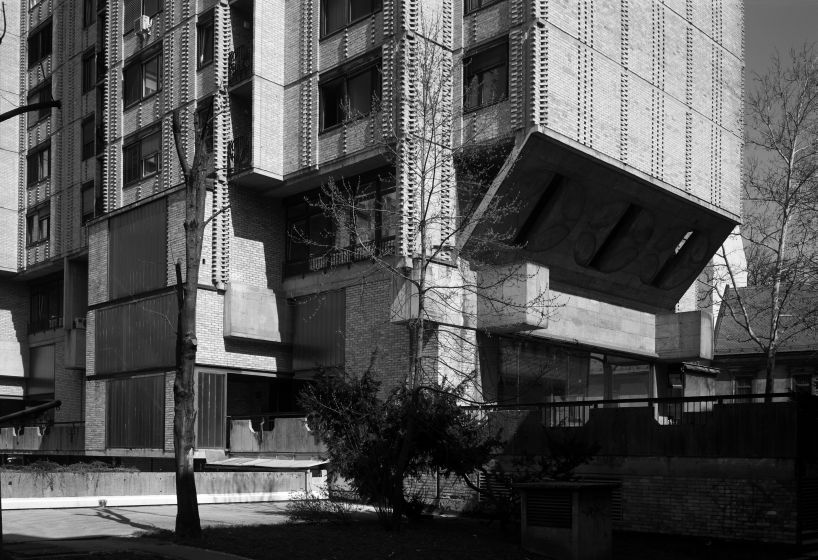 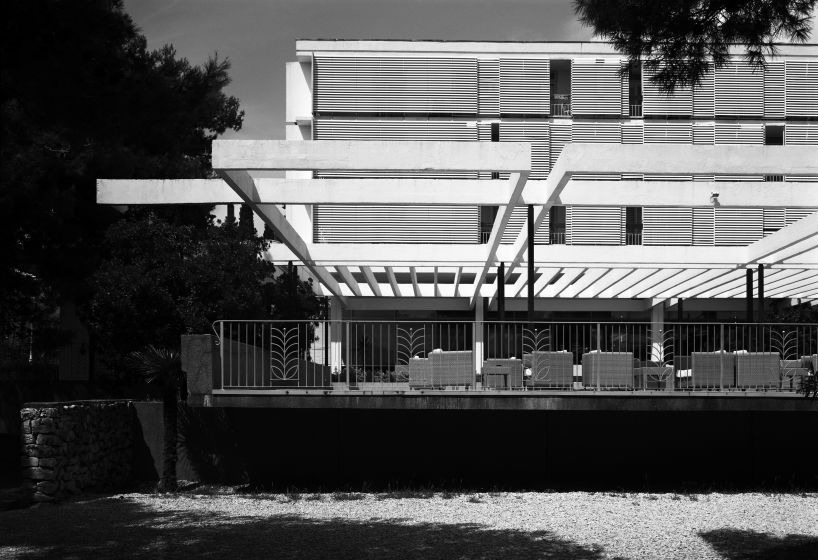 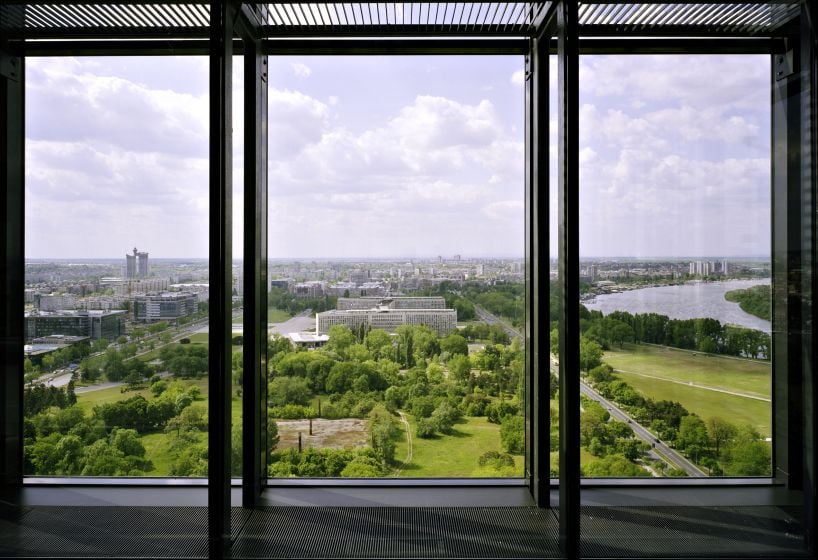 View from the former League of Communists of Yugoslavia Headquarters (1964) towards the Federal Executive Council of Yugoslavia (1962), Belgrade, Serbia (© Wolfgang Thaler) 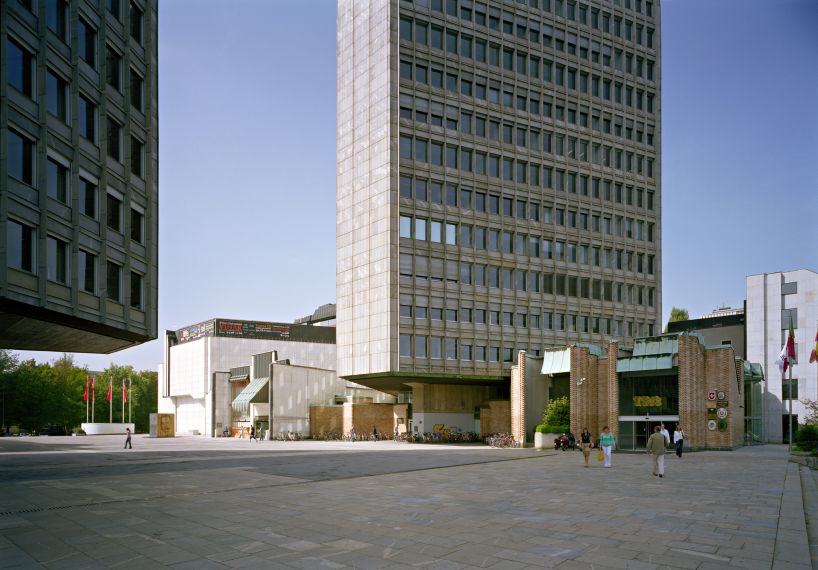 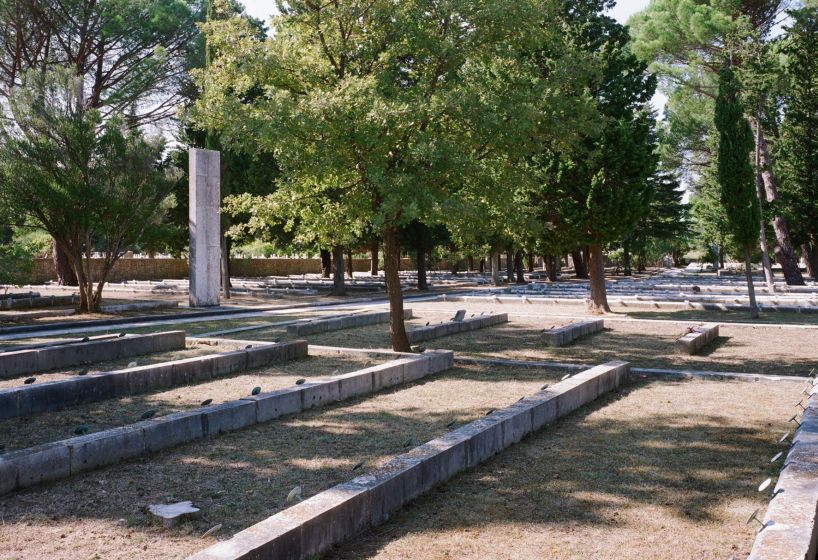 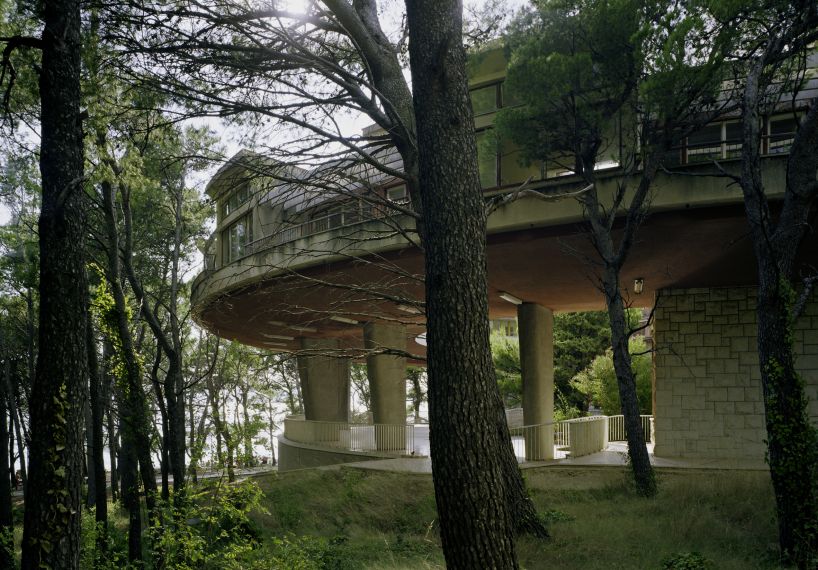 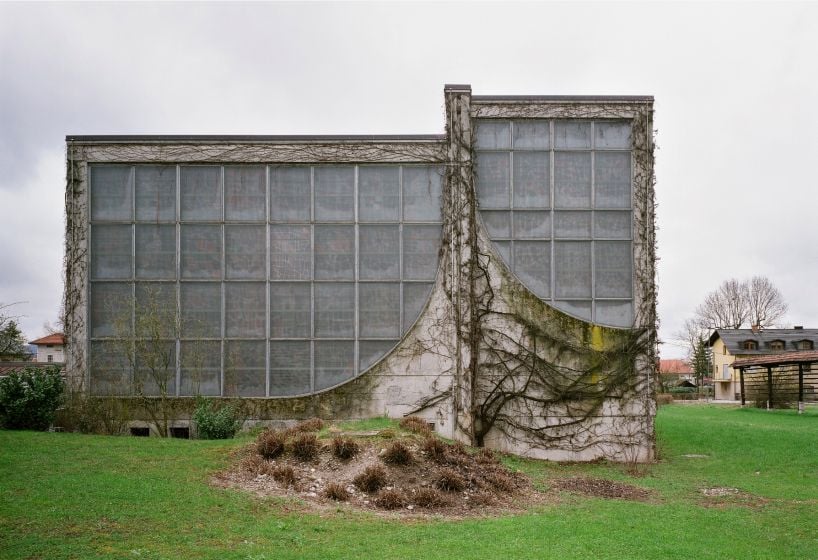 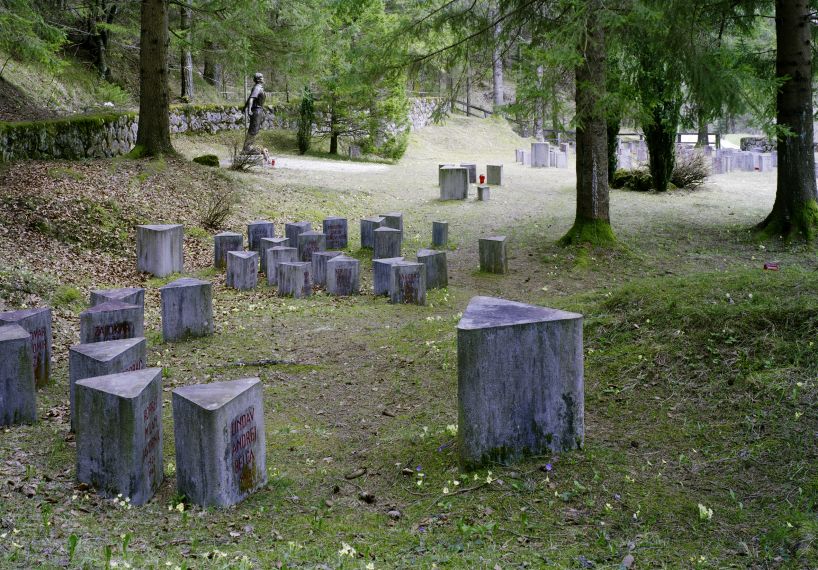