keepon is a small robot that is designed to aid in learning for children with developmental disorders like autism. the small plush robot is on show at the international robot exhibition in tokyo and will soon go into production. developed by the US company beatbots, keepon will hit shelves in spring 2010 starting with japan. the device is designed to assist children in building their social interaction skills. the child and keepon can talk to one another and keepon records a video of the child allowing them to see their own action with the robot. when the robot was being developed at carnegie mellon university, a video of a prototype dancing to music became a mild youtube sensation. 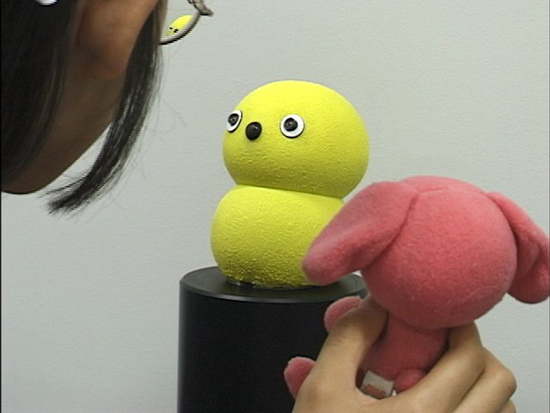 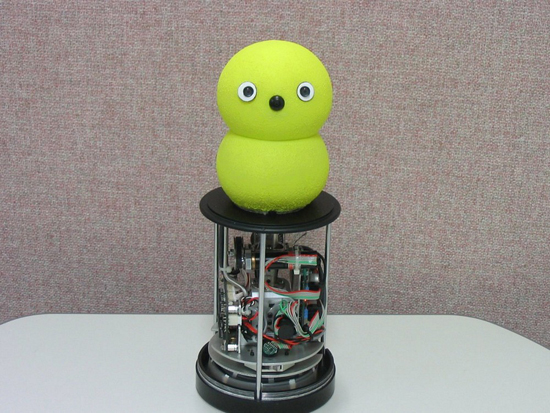 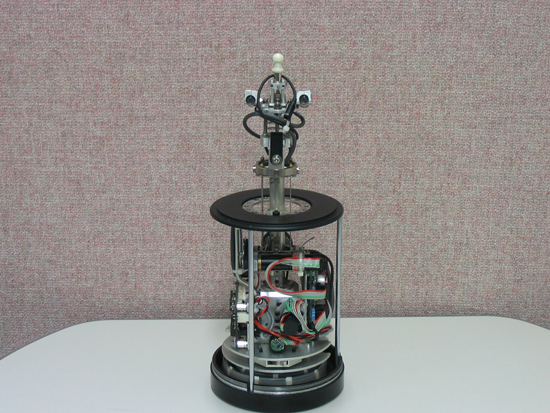