earlier this morning the large hadron collider located in geneva, switzerland fired it first beams of protons. the massive structure is part of CERN (european organization for nuclear research) and aims to unify the fundamental forces of physics by producing a ‘higgs boson’. while some were speculating about the safety of the hadron collider the first phase has past with no danger. the first collisions will begin to occur in late october, when the large hadron collider is officially unveiled. these images reveal the complexity and shear size of the LHC. 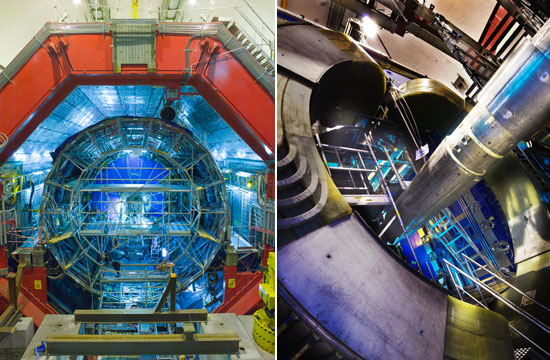 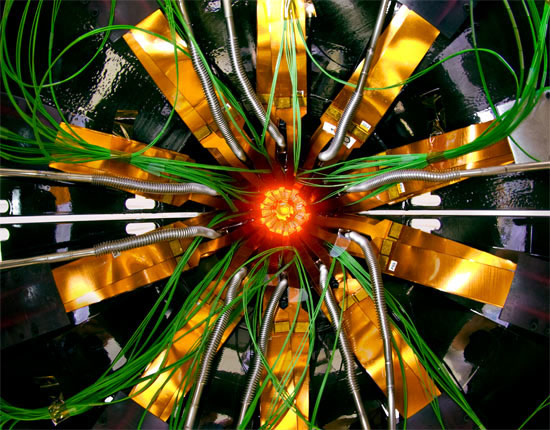 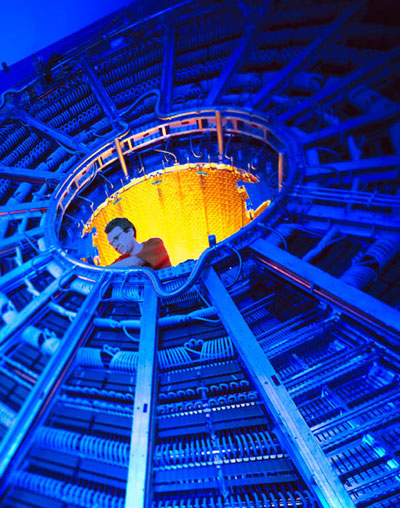