christian louboutin is the latest designer to give barbie a makeover. in honor of barbie’s 50th anniversary, he’s due to release three new barbie dolls which he has designed from head to toe remaking both her fashion wardrobe and her physical appearance. the features of the three customized dolls are said to be influenced by nefertiti and marilyn monroe. along with barbie-pink, red-soled louboutin footwear, the renowned shoe designer has also given the iconic doll a bit of a nip and tuck with a thinner ankle. he credits this change in physical attributes to his consideration of the technical aspects of shoe making, ‘she needed great shoes, a thinner ankle and, to me, as I’m obsessed with feet, a foot more curved,’ he said.

the three dolls are packaged in louboutin shoe boxes accompanied by four pairs of barbie-sized louboutin heels, with an additional collection of 12 pairs of the designer’s shoes for the doll priced at 40USD a set. the first barbie to be unveiled in december is the jewel theif-themed barbie, followed by a safari-themed doll in february and barbie who goes to the cannes film festival in may. a barbie diary titled ‘my year in paris with christian louboutin’ will be presented when the jewel-theif barbie comes out in december, featuring photographs of the doll on various adventures with louboutin himself. 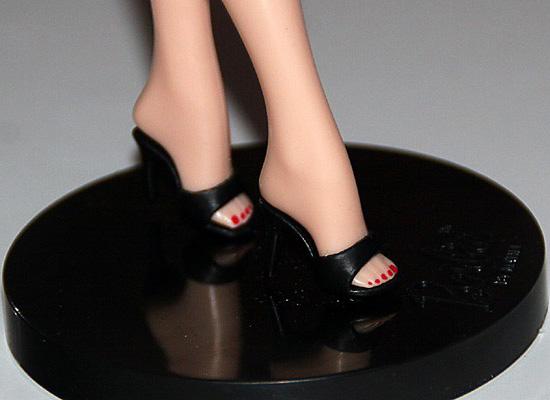 what do you think about barbie’s ankles? image © designboom 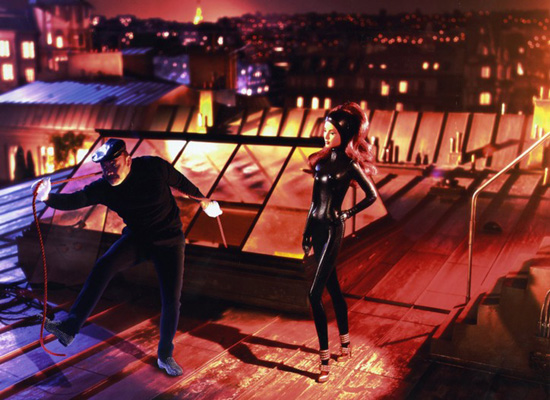 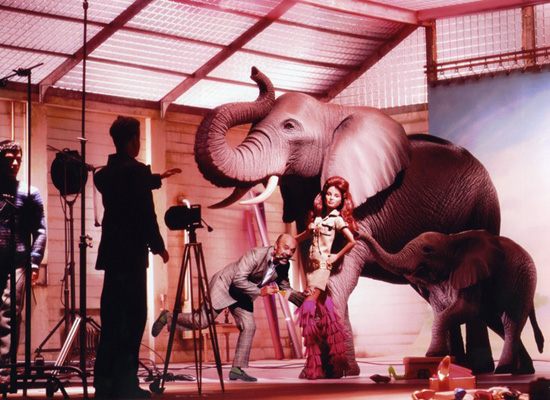 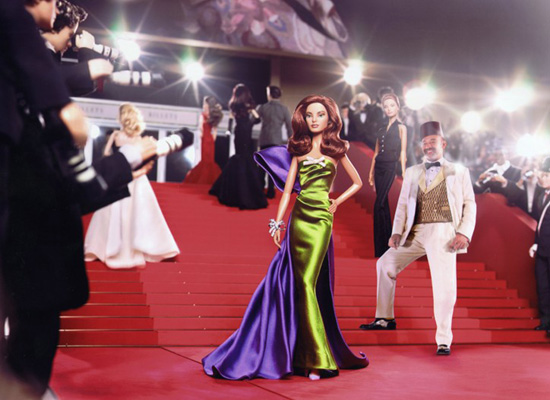 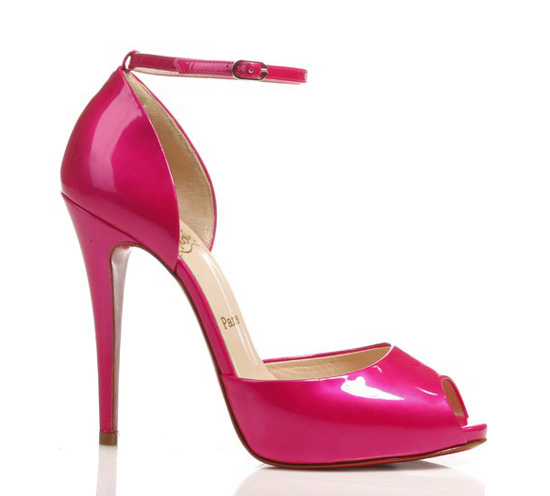