student artwork on the RISD ‘beach’ image courtesy of RISD

MIT pedigree and well-known graphic designer, john maeda will be entering his second year as president of the rhode island school of design (RISD). as the start of classes approaches, maeda is faced with some turmoil over the school’s financial woes, turnover amongst administrators and the resignation of hope alswang, who was the director of the RISD museum.

these difficulties have caused a bit of a stir, for museum donors and supporters who are demanding answers about alswang’s departure. it has become somewhat of a distraction for the creative institution, but alswang has stated she was leaving to ‘pursue other opportunities’.

there have been some missteps along the way which have generated some discussion over his plans for the future, but there is always some controversy or unsteady ground at first when a new administrator or board member is joining a team and establishing their footing. maeda acknowledges the growing anxiety of the school based on the fact that he is a new president who is wanting to make real changes at RISD.

maeda held a private meeting this past tuesday with students and faculty about the current situation. the following year will be a challenge, but maeda says: ‘it gives me great strength because they (donors and supporters) are passionate about our institution. I wouldn’t trade that for anything.‘ – JM 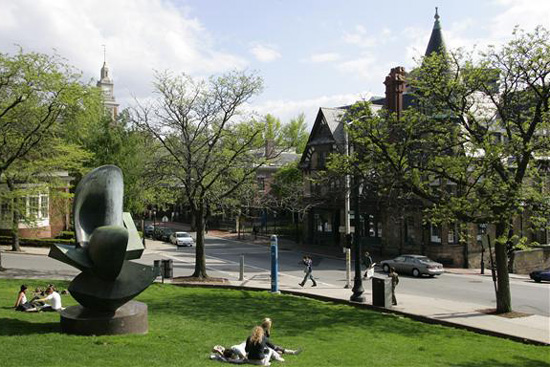 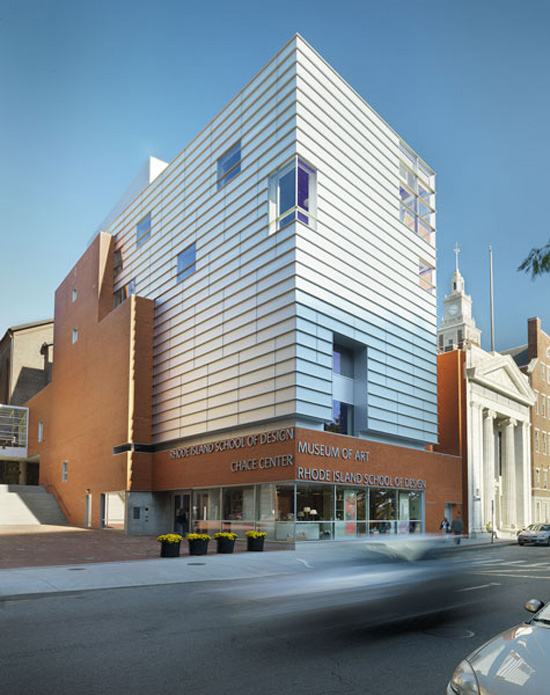 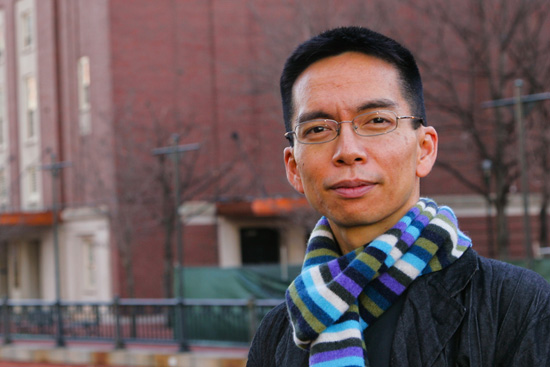 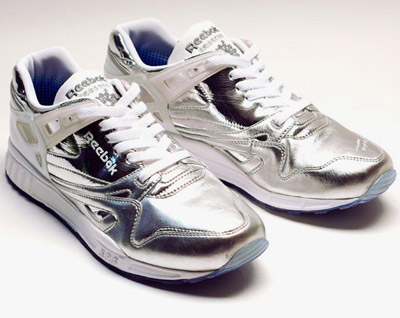 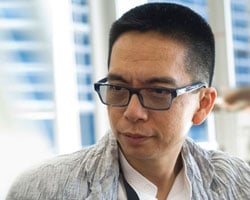