there’s always something exciting about starting a long awaited new book, flipping through its freshly printed pages and running our hands over its glossy cover. however, that tangible and emotional connection we have with books might soon become overshadowed by the increasing popularity of e-books.

publishers are currently struggling to determine release dates for e-books as they are trying to understand if the digital editions affect demand for hardcover books. it has become a much debated topic – the timing, pricing and ultimate impact of e-books on the financial growth of publishers and its retailers. currently, a hardcover book sells from 25 USD to 35 USD while e-books are generally priced at a common 9.99 USD price point. with this difference in price, timing the release of e-books correctly will be key in still maintaining a demand for a hardcover edition.

despite our general move towards a more digital society, some authors, such as john grisham, until now have refused to have their books released in electronic format. when work becomes digital, it becomes more easily accessible, and authors are concerned about the security of their work being exposed before the hardcover has been released.

e-books still only represent 1 to 2 percent of book sales. publishers who delay the release of e-books run the risk of losing sales, for which they are now getting higher margins than they are on print books. 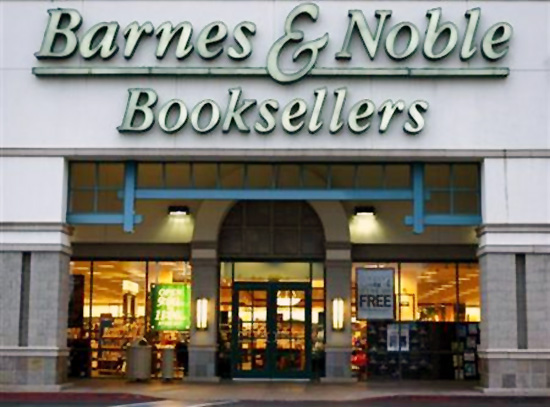 barnes & nobel, the biggest bookseller in the US image courtesy reuters / mike blake

earlier this week, barnes & noble inc. revealed what it calls the world’s largest online bookstore, taking on amazon.com inc. with over 70,000 titles which are readable on devices such as an iPhone. the US bookseller hopes to grow its selection to over 1 million titles within the next year and include every available e-book from all book publishers. 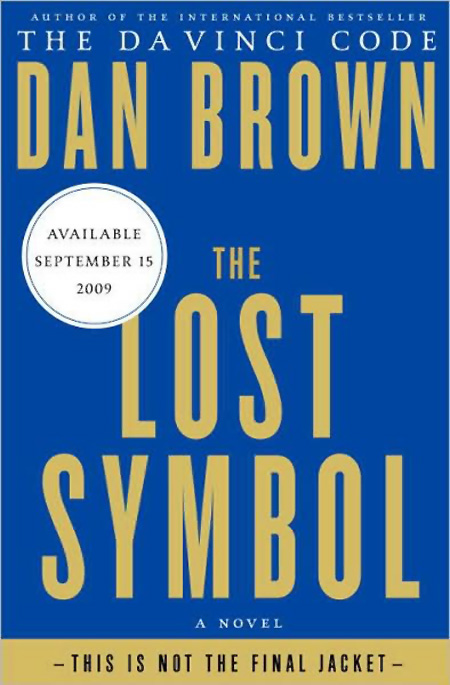 dan brown fans have waited six years for ‘the lost symbol’, the follow-up to ‘the da vinci code’ which is set to be published in hardcover on september 15th, 2009. knopf double day publishing group will be doing a first hardcover run of five million copies, however the publisher has not decided when the electronic version of the book will come out, wondering if those who want to read it in e-book format, will wait a little longer.