jasper morrison on the current issue, no. 145 of intramuros magazine

exactly twenty years after his first appearance on the cover of intramuros magazine,  jasper morrison is the current face of the international design magazine’s november / december 2009 issue. 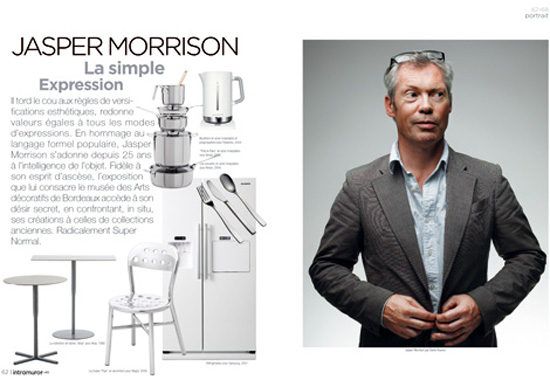 a spread from the current issue 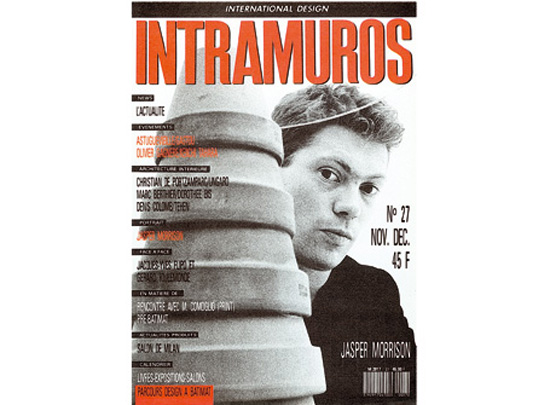 jasper morrison’s first appearance on the cover of intramuros intramuros issue no. 27, nov/dec 1989 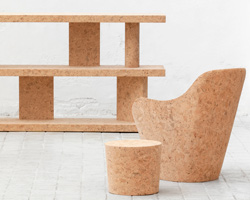 May 01, 2019
jasper morrison's cork furniture collection is set to go on view in new york

Oct 21, 2020
anna heringer's 'anandaloy' is a mud and bamboo community center in bangladesh
'anandaloy', which means 'the place of deep joy' in the local dialect, has received the obel award 2020.
architecture
282 shares
connections: +1210