the famous 101-year-old brazilian architect is supposedly back at work, following surgery for gallstones and an intestinal tumor in late september.

niemeyer was recovering in hospital from september 23rd to october 17th, and while there o globo has quoted him as saying that being hospitalized is ‘a very lonely thing. I needed to keep busy, keep in touch with friends, maintain my rhythm of life.’  he is currently working on a collection of buildings outside of rio de janeiro, in the city of niteroi.

on december 15th, he will celebrate his 102nd birthday. congratulations on more than 50 years of architectural achievements. 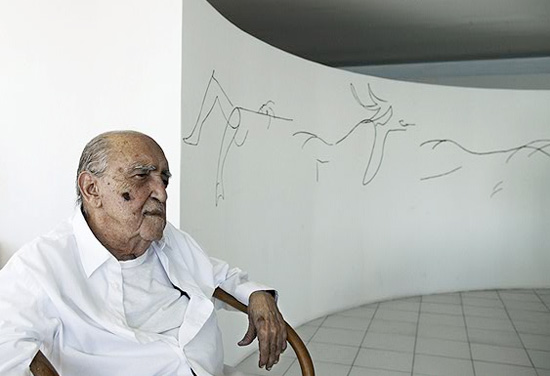 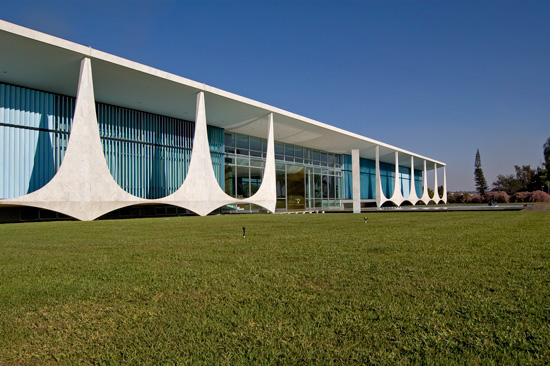 palácio da alvorada one of his earlier projects, this was the first building to be inaugurated in brasilia in 1958, two years before the official inauguration of the city itself image courtesy of nilton suenaga