back in 1948, steve kordek had never designed a game in his life. but when the head designer of genco pinball company fell ill, kordek, then a young employee, took over trying to develop the prototype for a new kind of pinball machine. kordek who is now 98, took the idea of the ‘flipper’, a now crucial component of pinball, from a competitor. originally, outfitted with six flippers, he reduced his version to two, but which still had enough power to flip the ball back to the top of the game board. he thought this was enough and that’s how the game has come to be known.

since then, kordek has gone on to design about 100 pinball games and worked hundreds more. pinball has quintessentially been a chicago game, based loosely on the french game of bagatelle. the first modern pinball machine began in 1931 when david gottlieb designed a tabletop mechanical action model with a coin slot. 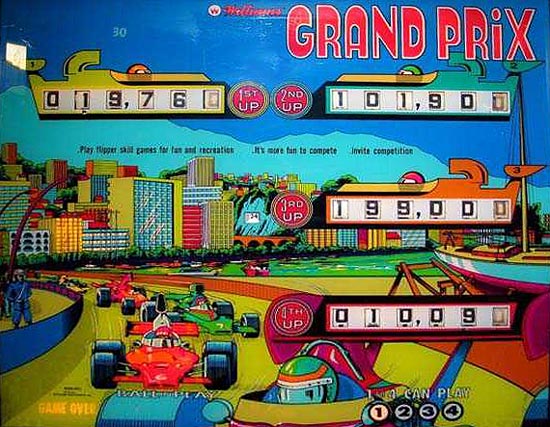 ‘grand prix’ was one of kordek’s best-sellers 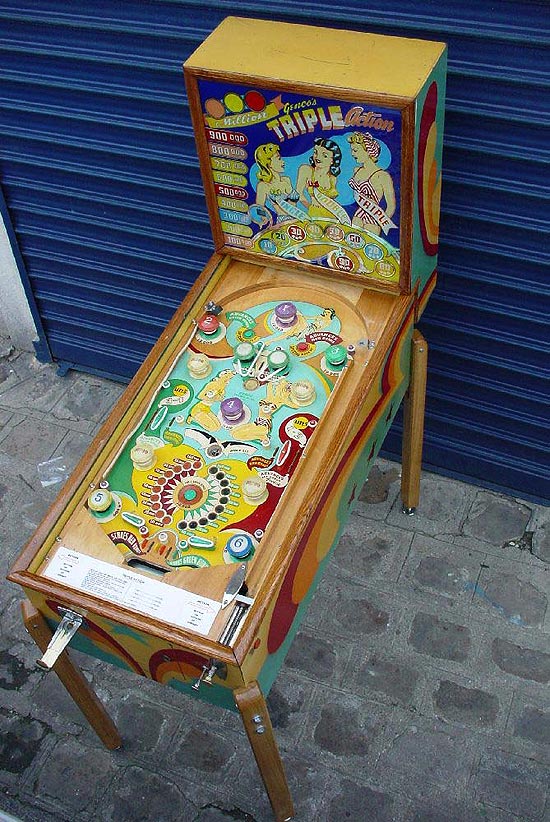 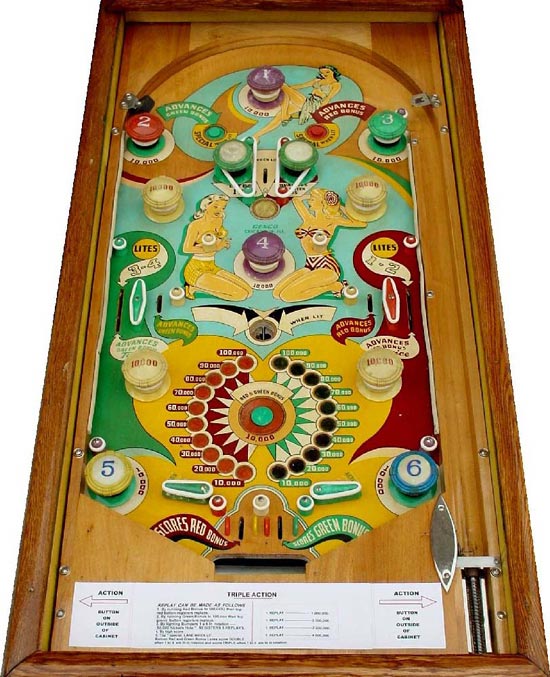